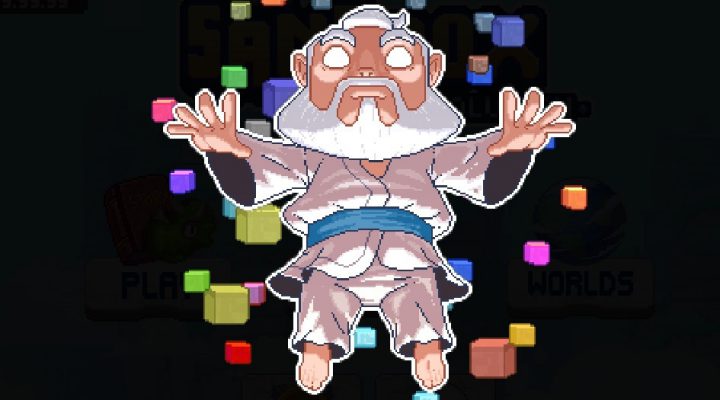 The Sandbox Evolution is a follow-up to 2014’s (and 2015’s, and 2016’s) quite popular pixel art/world builder from Pixowl. This time around there’s even more to do, with dedicated settings for world-building, composing music, creating pixel art, and even making your own platformer levels. Gamezebo’s The Sandbox Evolution tips, cheats and strategies will get you creating (and destroying) your own digital worlds in no time. 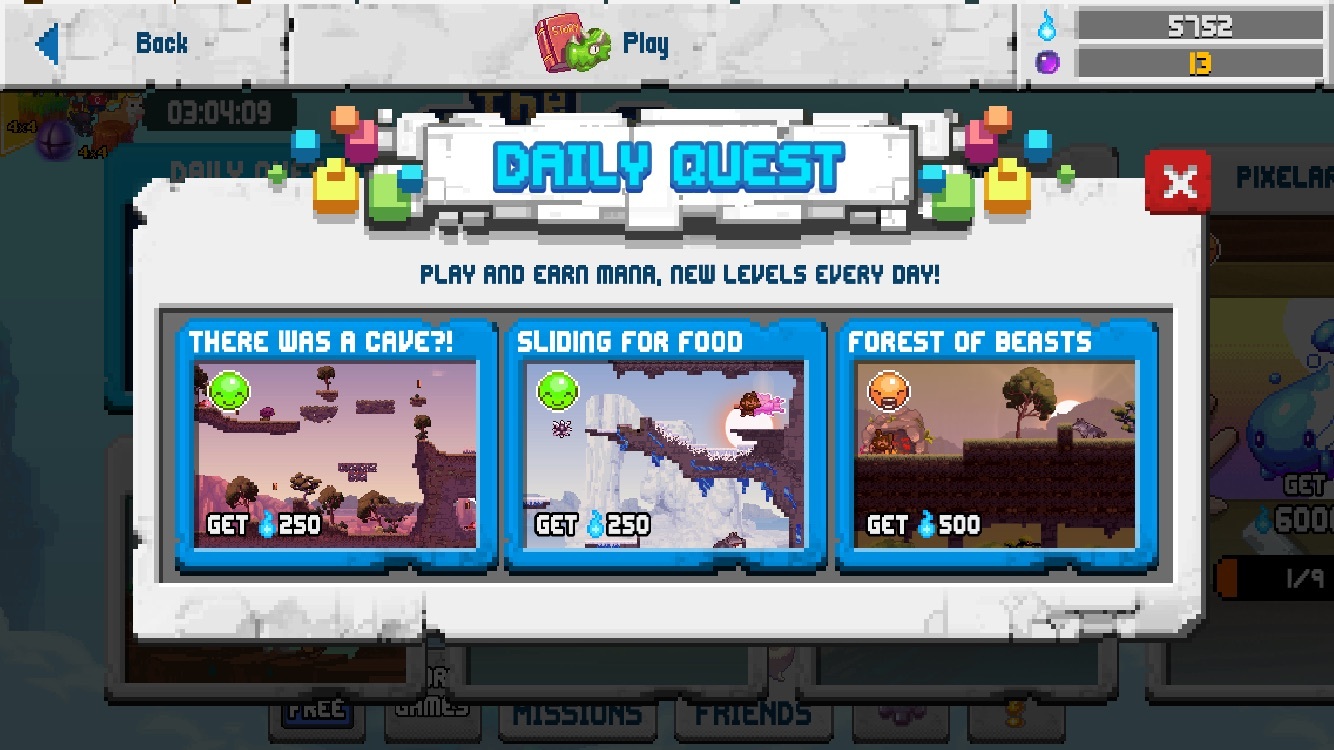 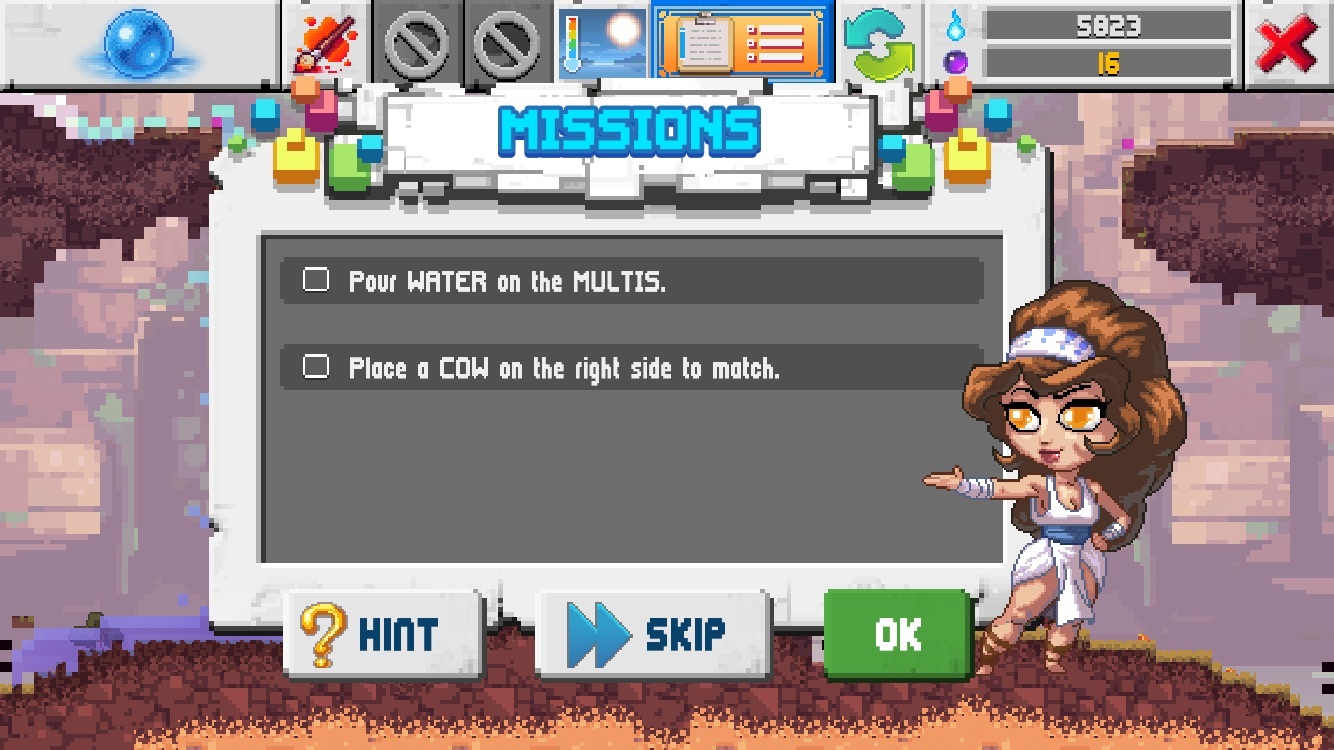 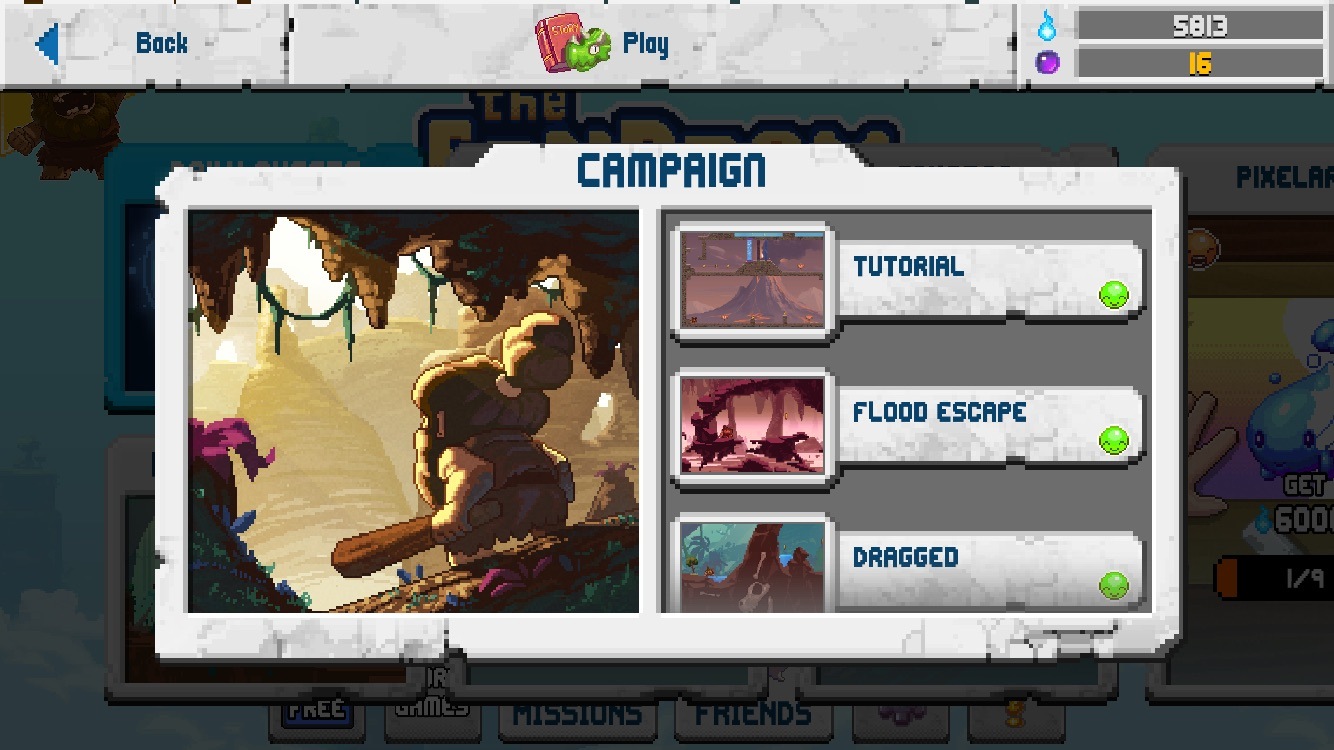 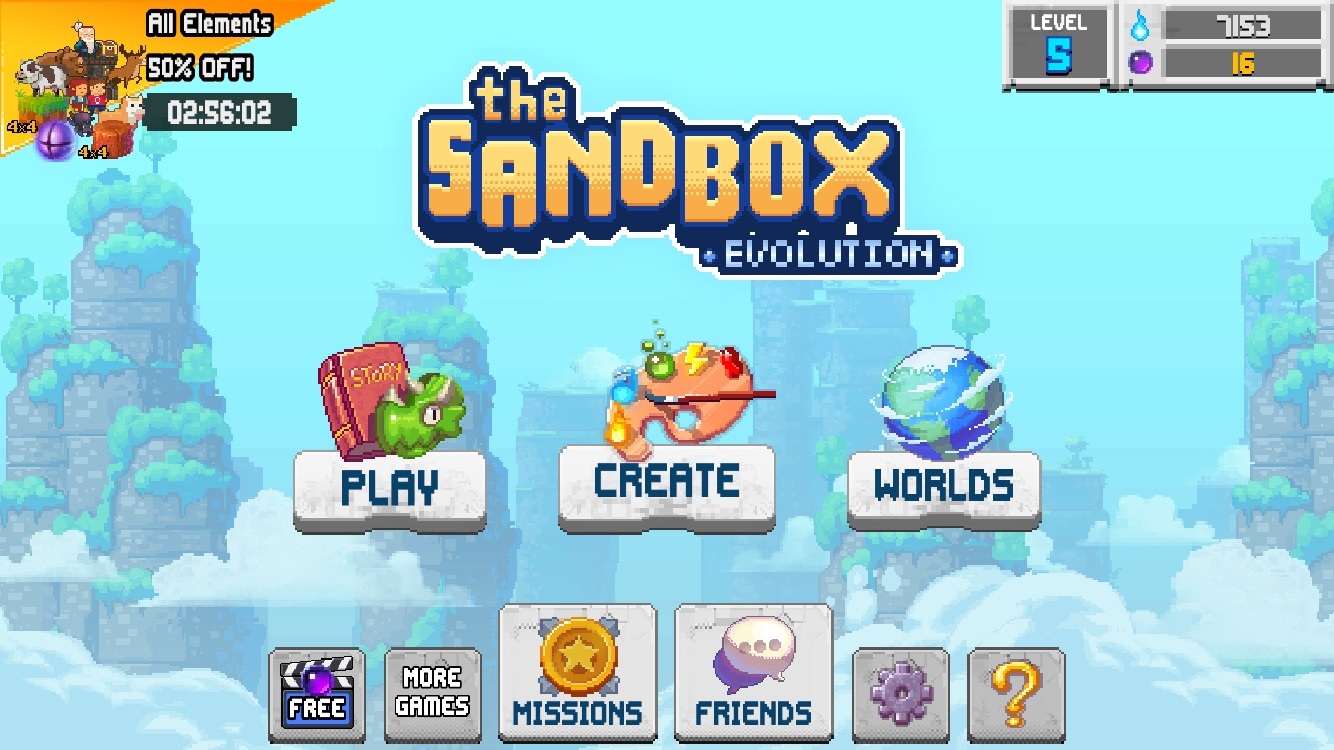 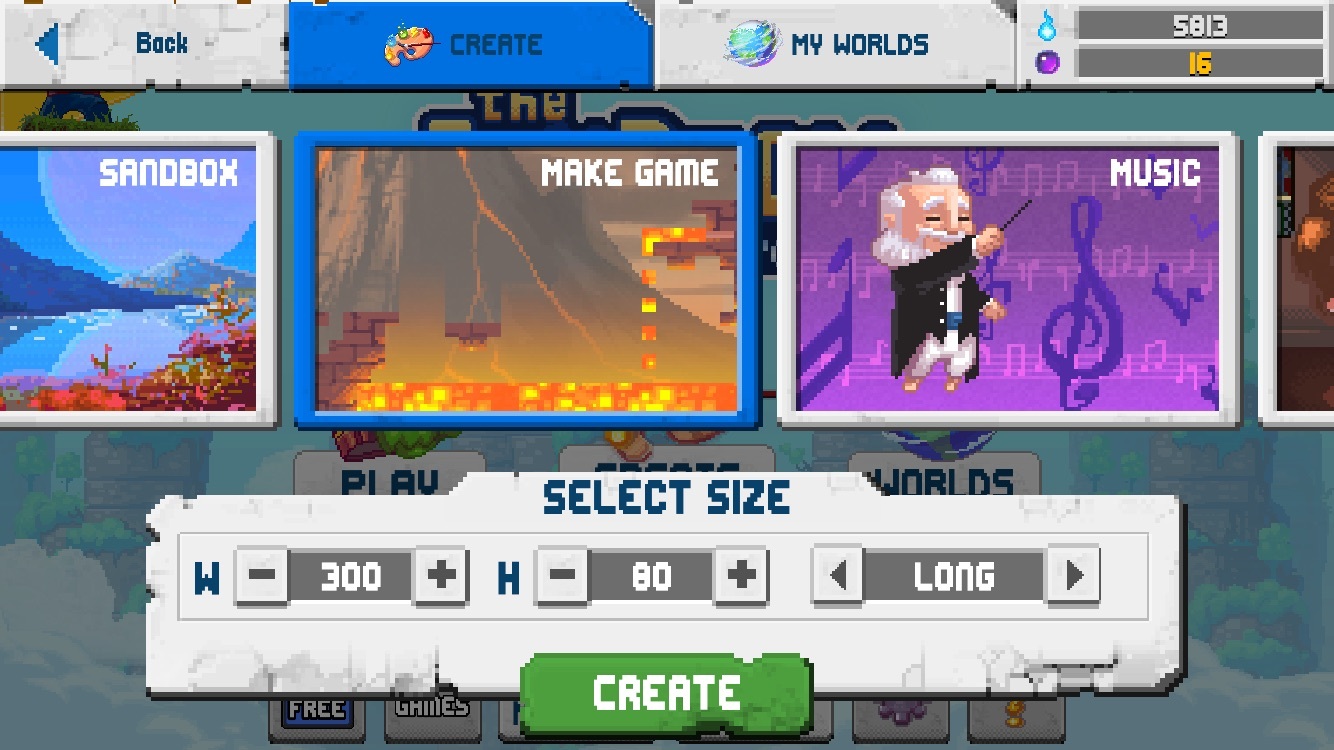 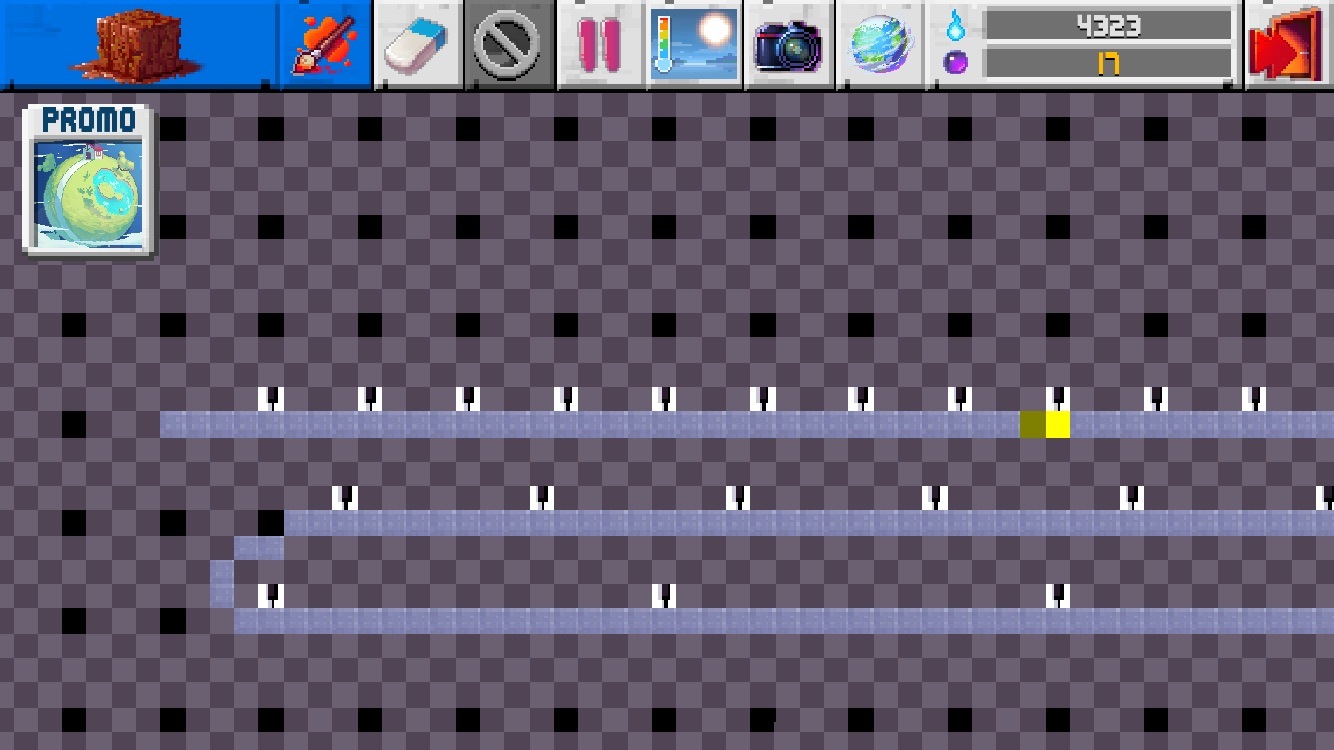 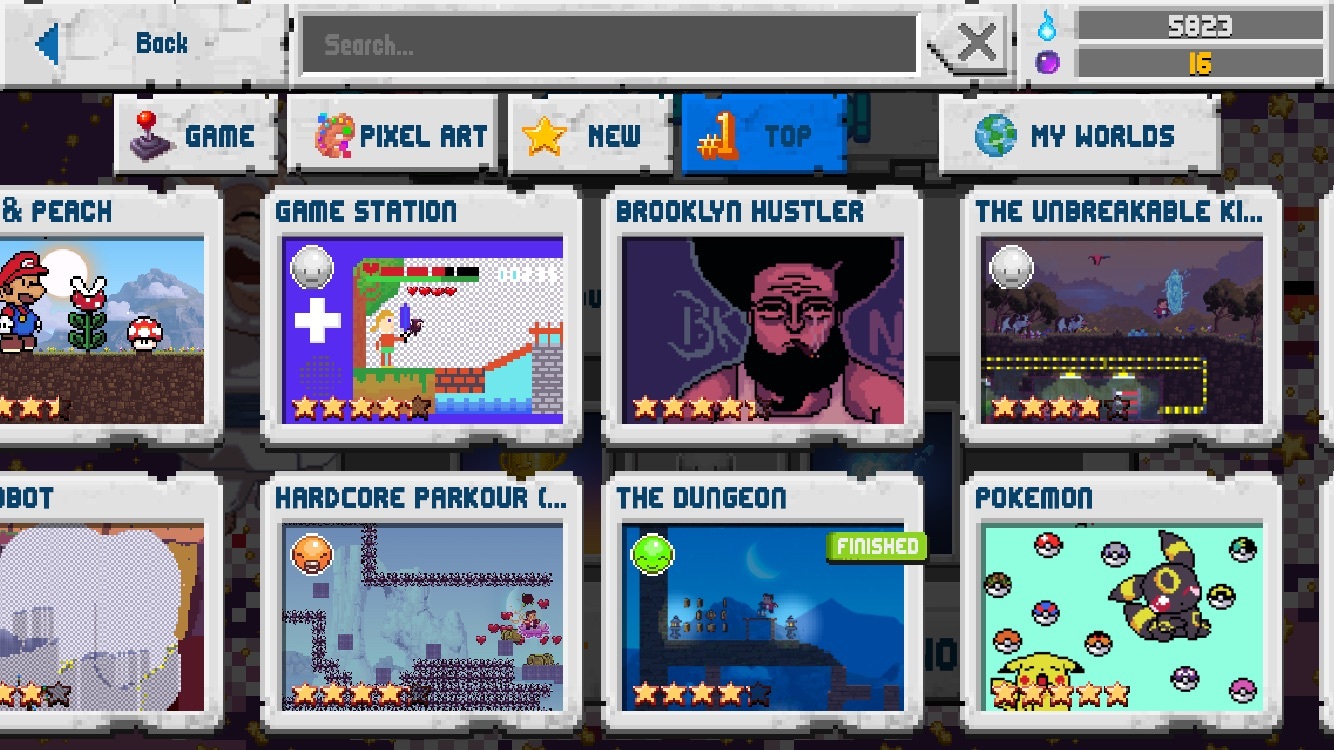 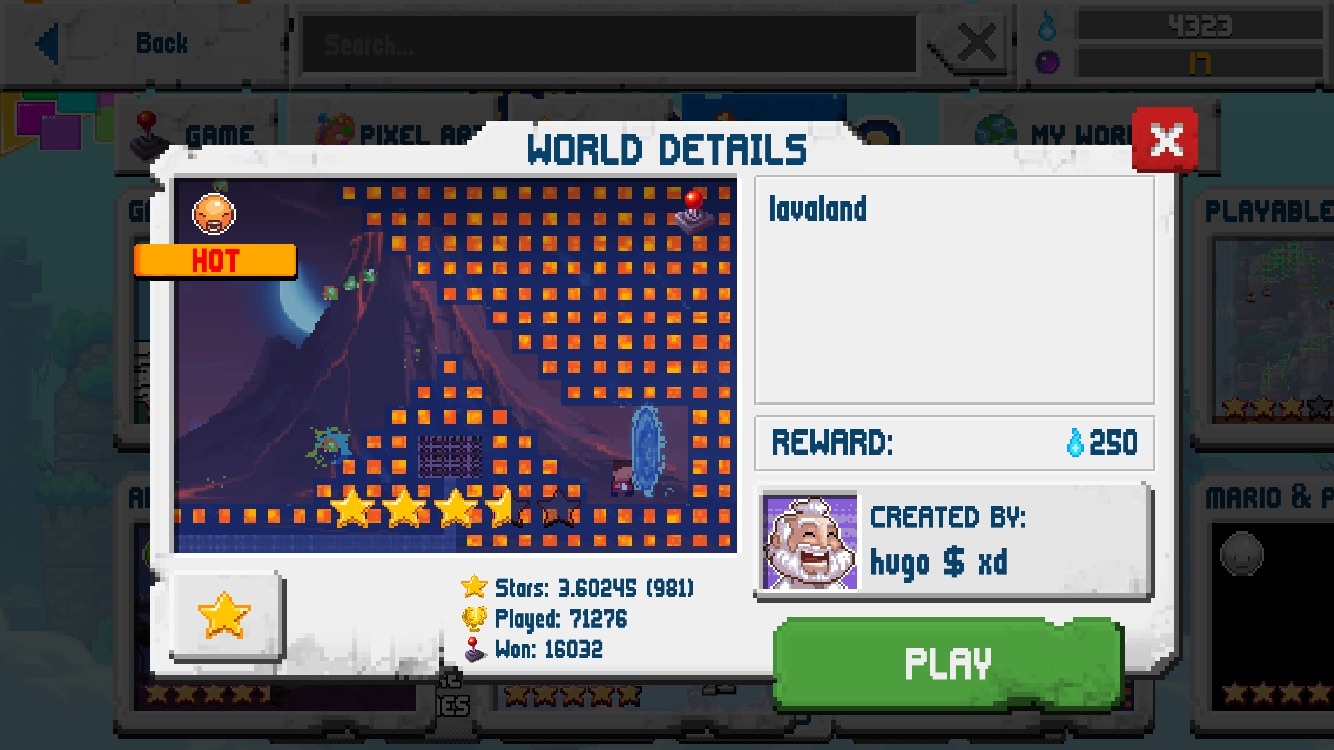 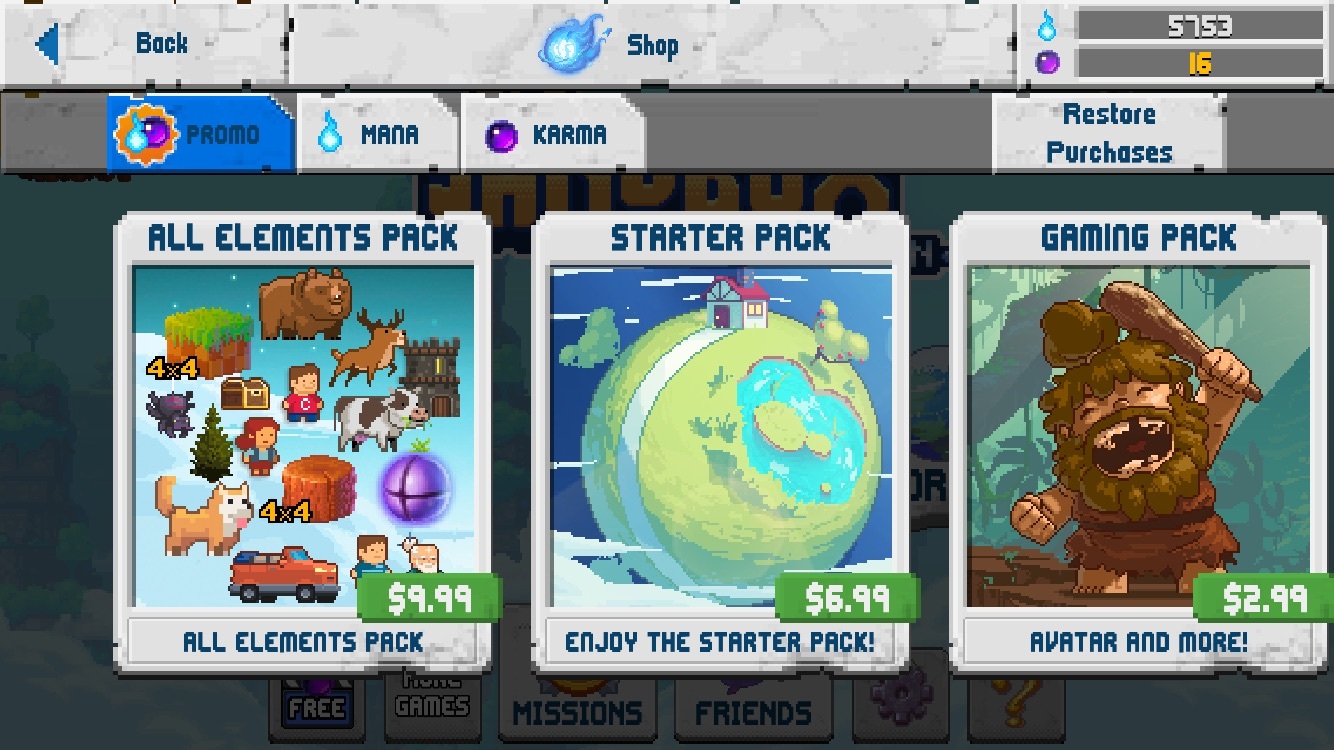 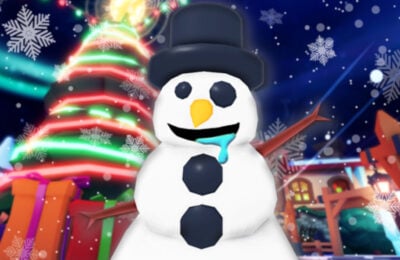 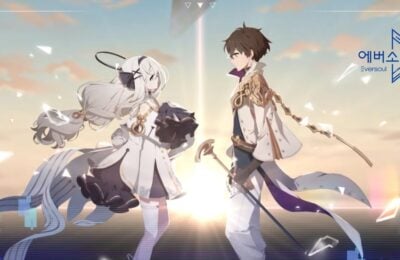 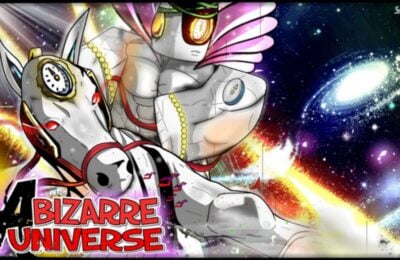