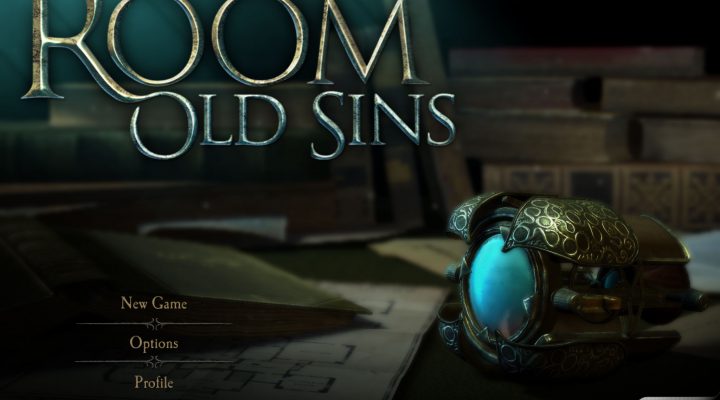 One good Room deserves another … and another, and another. The Room: Old Sins is actually the fourth in the popular puzzle game series by Fireproof Games. There doesn’t seem to be any end in sight, as this franchise is one for which people have shown a willingness to shell out a few bucks and be absorbed by both the puzzles and the atmosphere.

The Room: Old Sins starts out with a tutorial level that assumes you haven’t played any of the previous games. That’s a welcome addition, but even amid the very first room, there are some things that aren’t explained and could stump you for a bit.

We’re here to help with our walkthrough of the tutorial room, which happens to be the Attic.

Old Sins begins by teaching you the very basics, which we’ll summarize here:

As in other games in The Room series, there are many, many objects with which you can interact along the way. The tutorial lays out some of them for you, so you should be able to flip the switch on the searchlight, open your case and acquire the screwdriver without too much trouble. To read through the notebook, simply tap and hold on a page and then drag it to one side to flip to the next one. 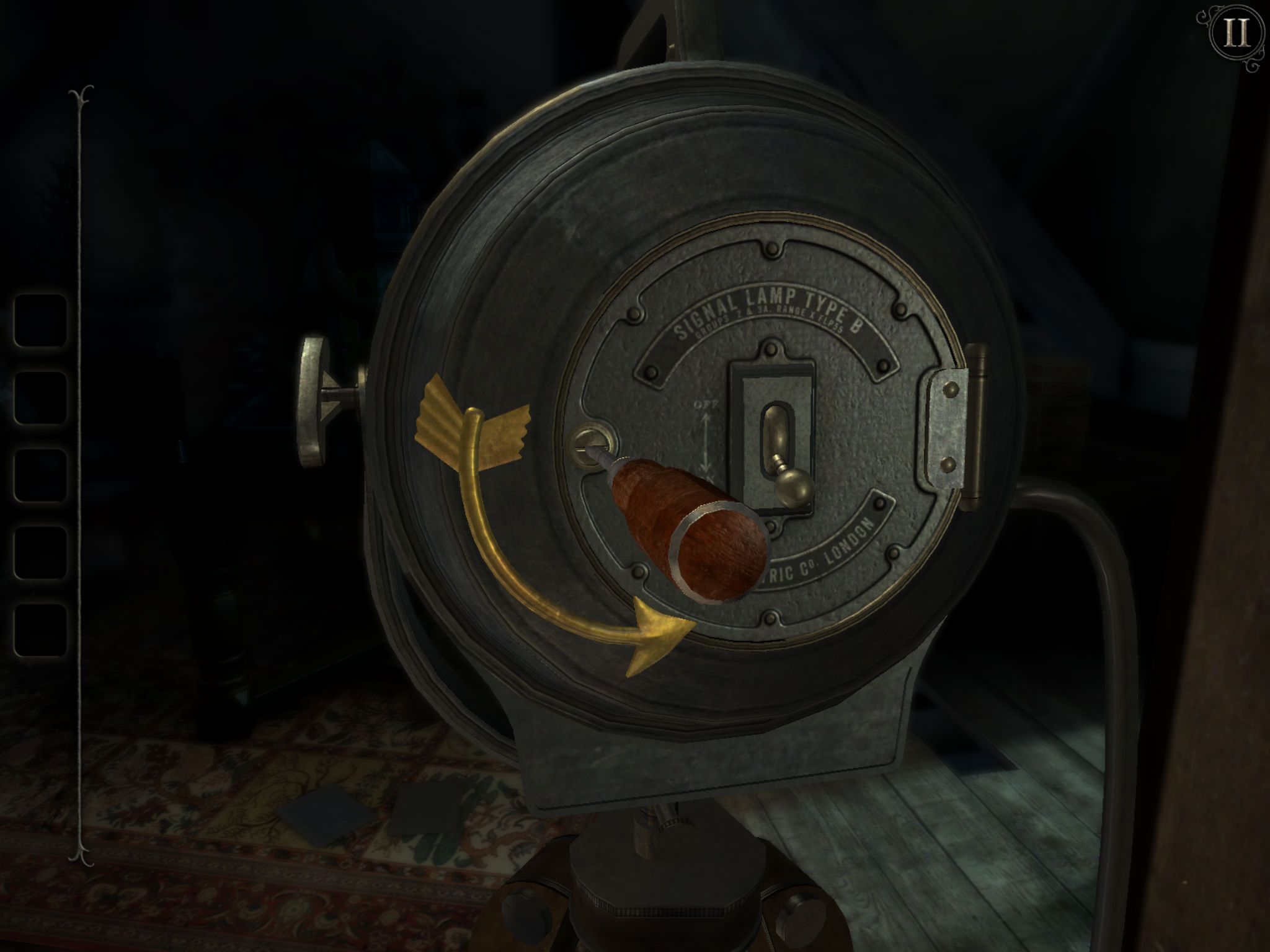 Your first task is to fix the spotlight. To gain access to the inside, equip the screwdriver from your inventory. Then drag it to the screw on the left side of the panel. Tap and hold on the screwdriver and make a circle with your finger in a clockwise direction to open the panel. 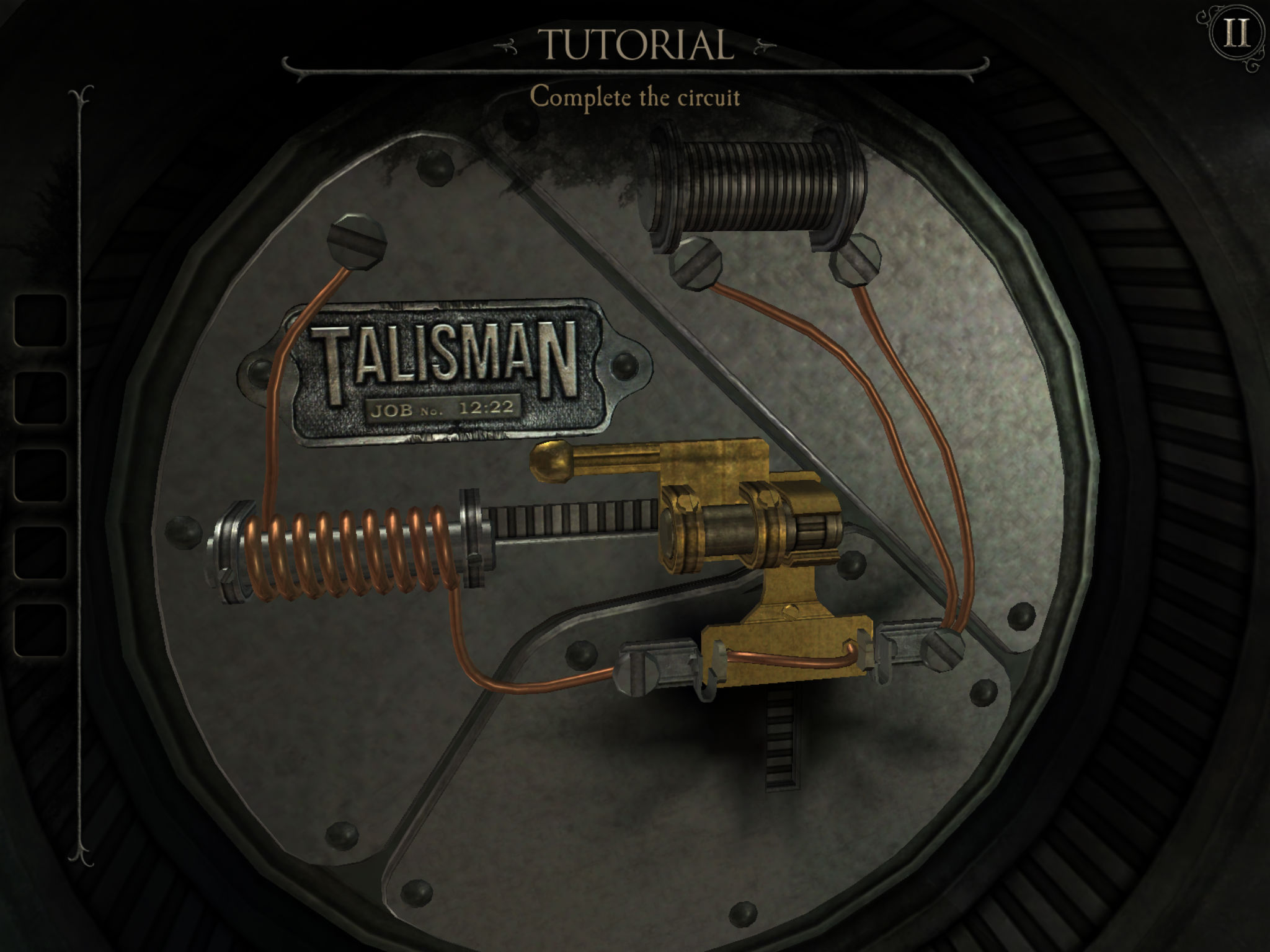 To complete the circuit inside, you’ll need to slide one gold piece over and the other one up so that they connect. This will take two hands/fingers, but it will turn the spotlight on so it shines on the dollhouse. 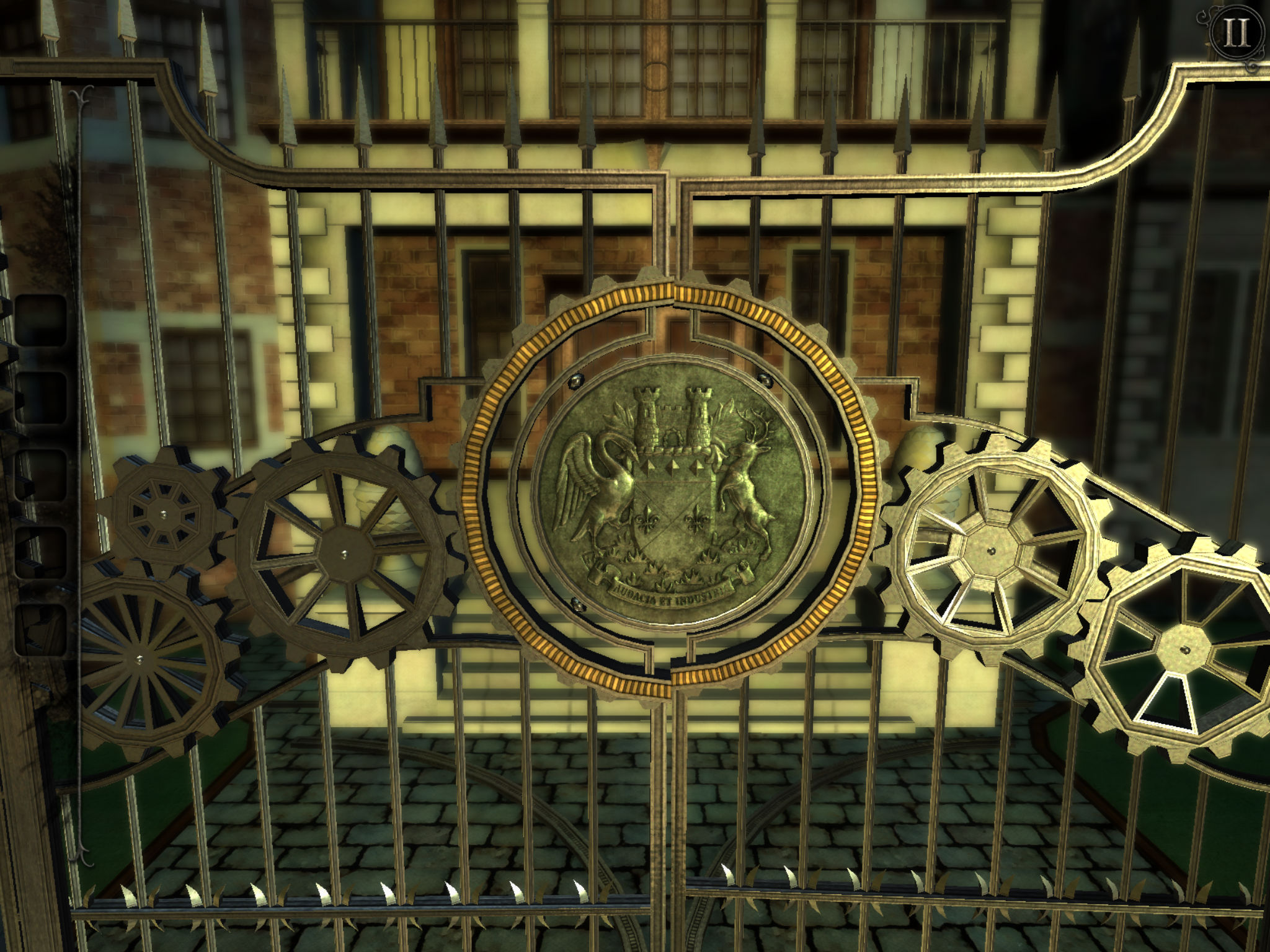 If you double-tap on the dollhouse to get closer, you’ll also be able to focus on just the front gate. If you tap and hold on the symbol in the middle of the gate, you’ll be able to rotate it counter-clockwise until the gate unlocks. Swing both halves of the gate open to do the same to the dollhouse doors.

Return to your case and rotate it so the right side is facing you, then pull the handle straight down. The compartment that opens up will have an eyepiece you can add to your inventory. You’ll then be instructed to open it, which you can do by examining it and swinging the gold lever on its side straight down.

Once you equip the eyepiece, you’ll see the following screen: 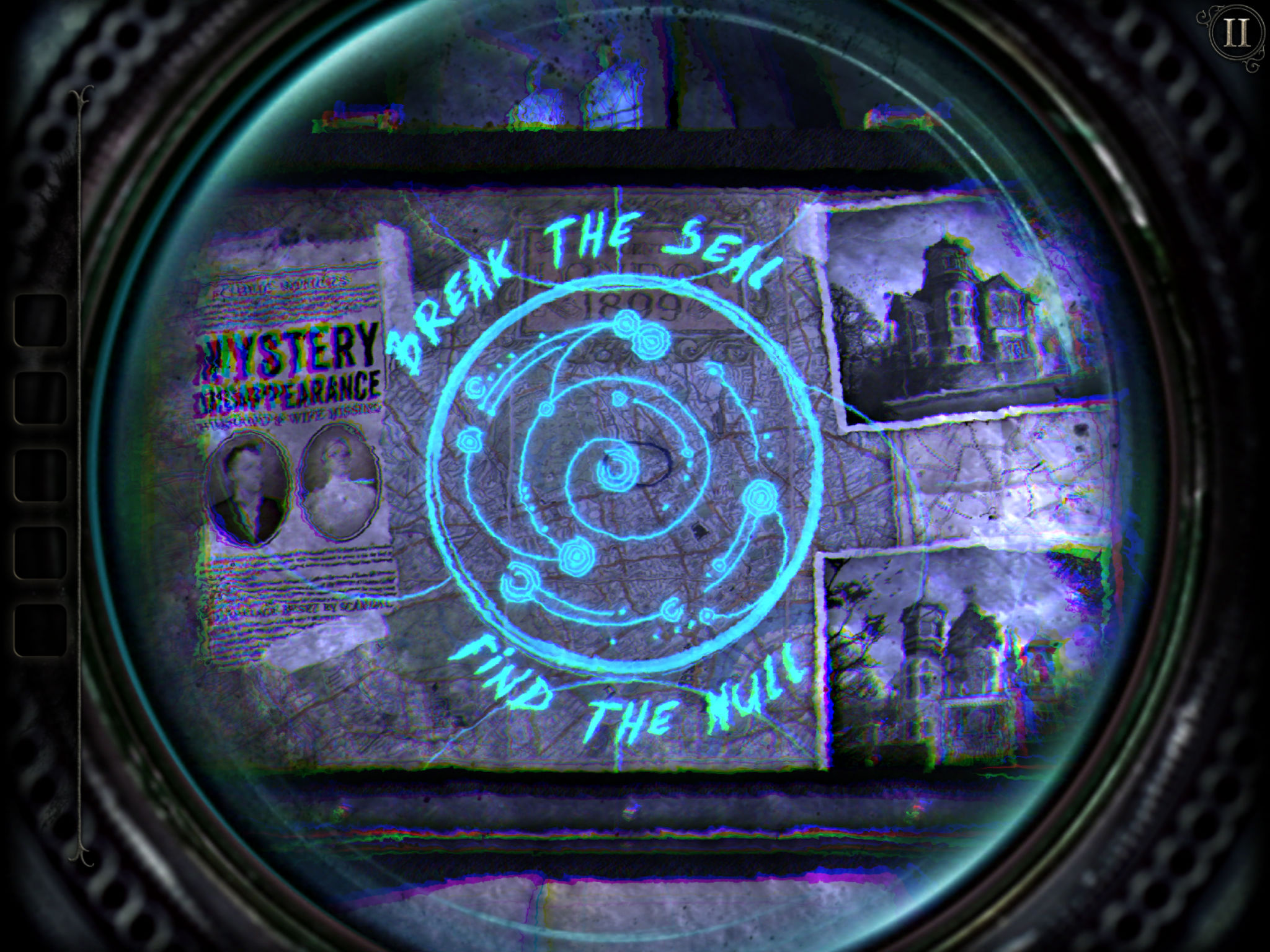 Go back to dollhouse and equip eyepiece. You’ll see a fun house-like hallway with three objects that can be moved. Slide the chair all the way to the left, the painting on the right all the way up and the chandelier to the middle to straighten out the hallway and advance through it. 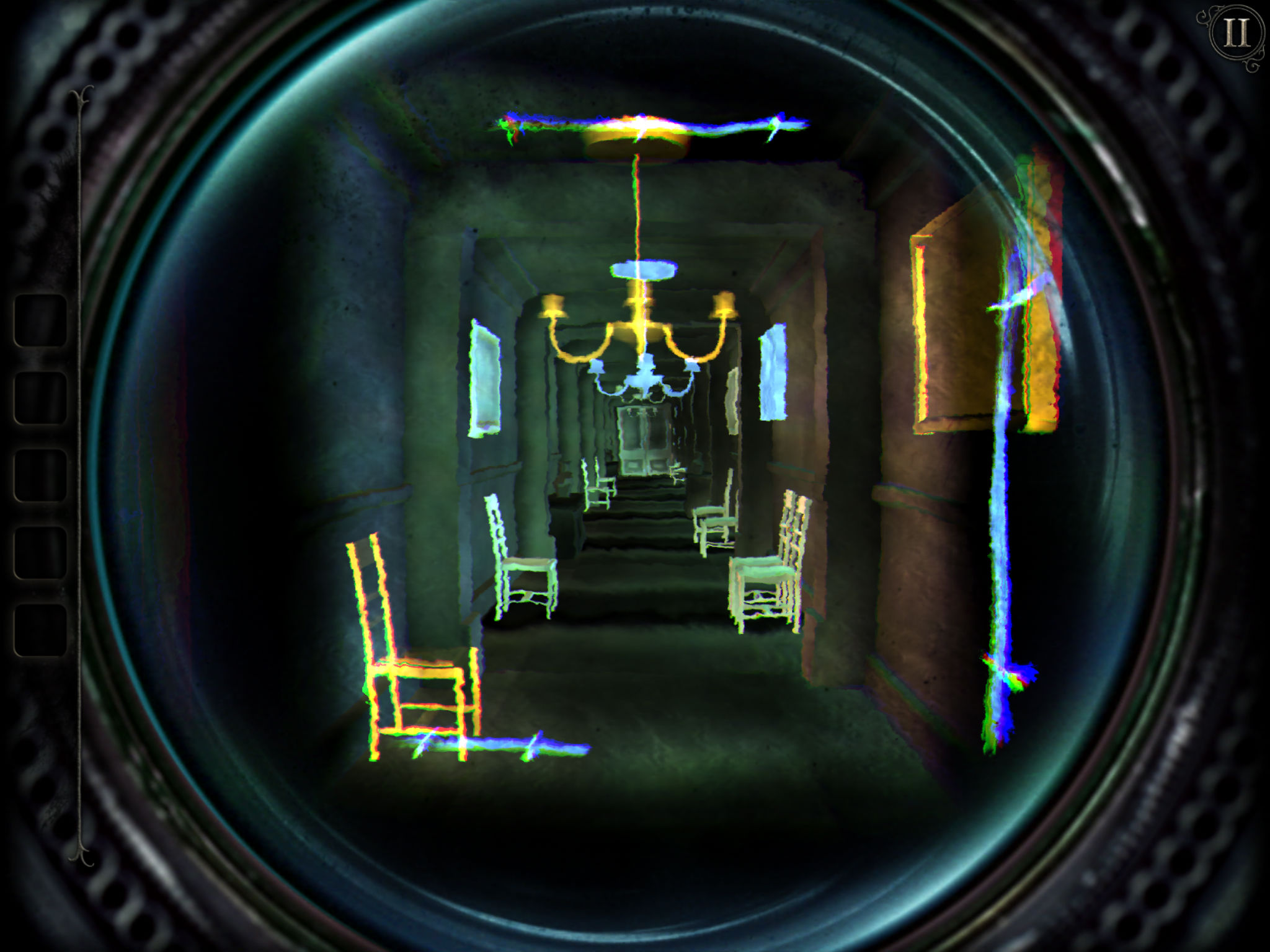 You’re now right outside the foyer of the dollhouse — or maybe it’s a real house now — and you can equip the eyepiece again and double-tap the symbol to enter.

Congratulations! You’ve passed the very first level of The Room: Old Sins, but plenty more await. Be sure to check back with FanSided for a guide to every room.

Meteorfall: Journey — Tips to deckbuild your way to adventuring glory