Home / Walkthroughs, Tips, Cheats / The Lord of the Rings: Legends of Middle-earth Tips, Cheats, and Strategies

The Lord of the Rings: Legends of Middle-earth Tips, Cheats, and Strategies 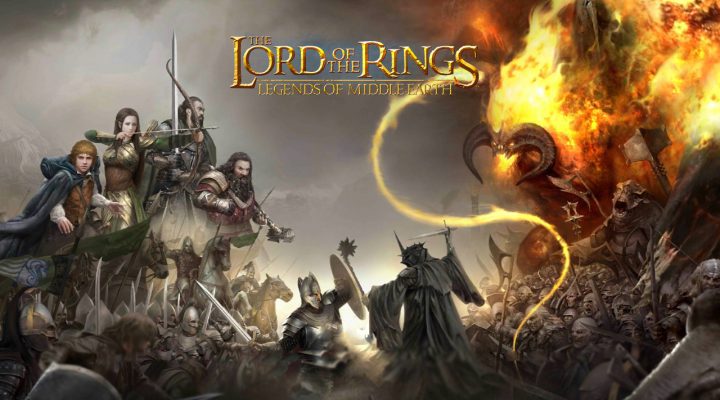 The Lord of the Rings: Legends of Middle-earth is a strategy game that involves collecting some of the great heroes of Middle-earth, and setting forth on a quest to destroy evil. Players will have to strategically assemble their fellowship of heroes in order to properly take advantage of special abilities, as well as managing a few resources, if they are to have a chance at successfully defeating their foes. For players brave enough to take on the task at hand, Gamezebo’s The Lord of the Rings: Legends of Middle-earth tips, cheats and strategies should serve them well. 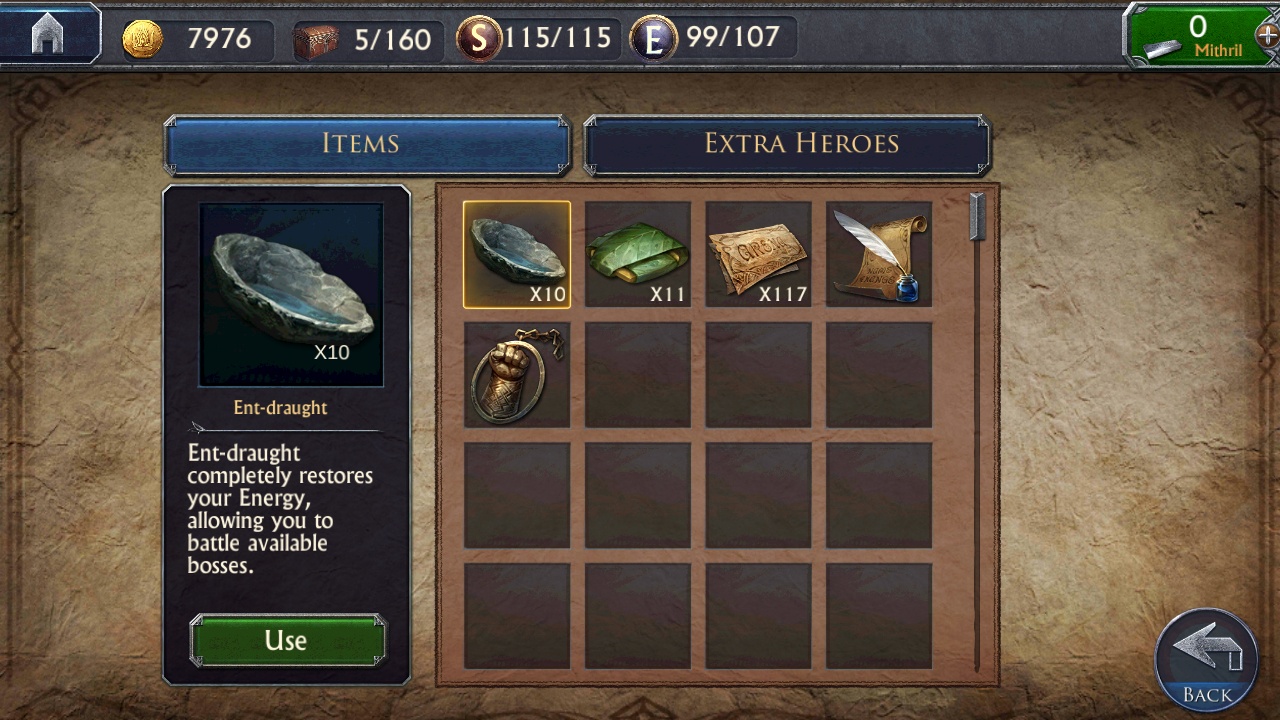 It may sound like a chore, but the rewards for logging in everyday can certainly come in handy during your longer sessions with the game. Rewards of Lembas Bread and Ent-draught ensure that players do not run out of stamina and energy during a particularly long questing run. Not to mention diligent players get the rare hero Frodo Baggins after logging in a certain number of times.

Survival of the Strongest 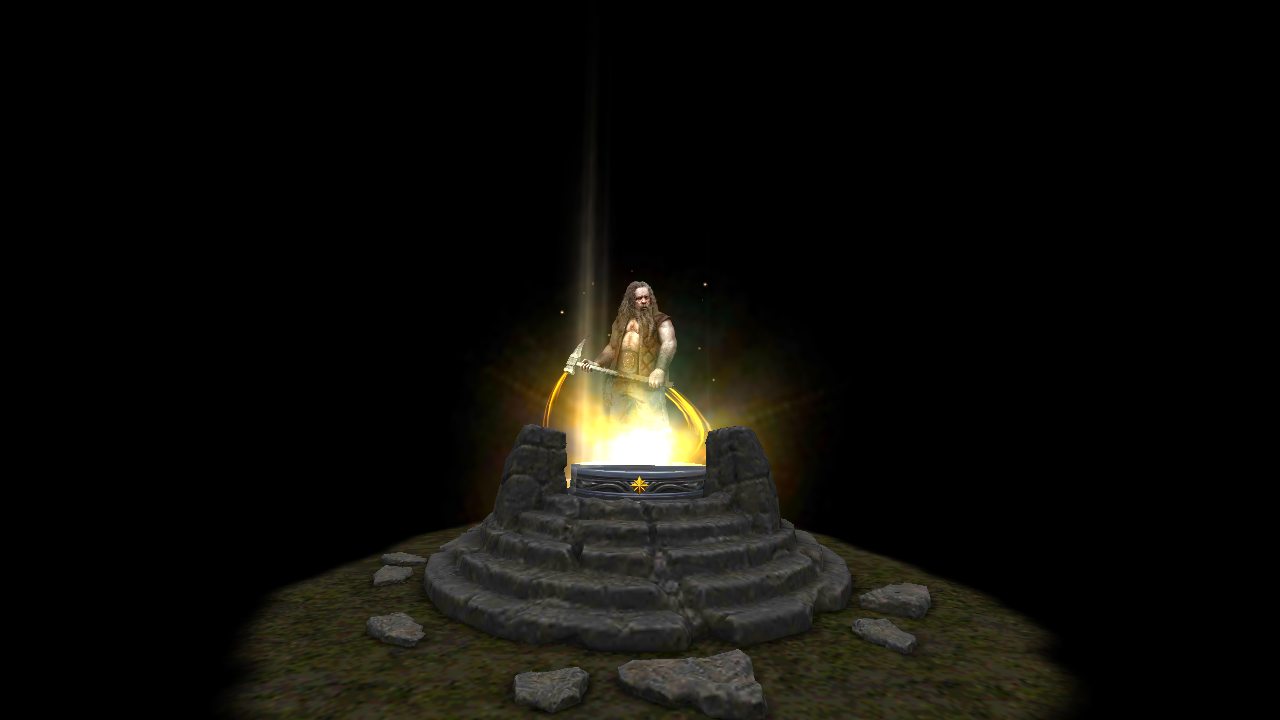 Use your weaker characters to boost your stronger ones. Combine weaker one-star heroes for the benefit of your three-star and four-star heroes. To increase the effectiveness of this practice, consider grinding areas for the same hero. Then evolve the doubles, and use the evolved versions to further enhance your main team members.

The Price of Power 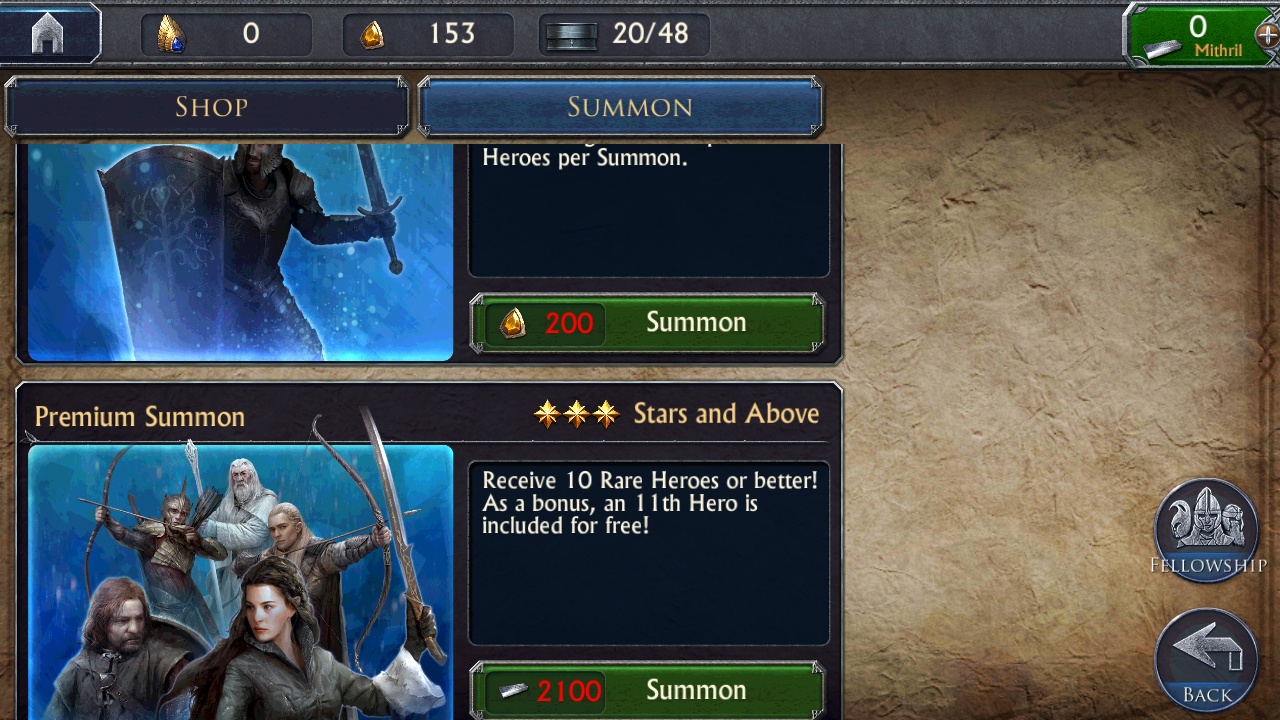 Mithril is what players get when they purchase the in-game currency. For $4.99 players get 350 Mithril, $9.99 gets 700. Heroes can only be summoned in two ways: by using a $2.99 summon shard for a single rare hero…or in groups of 10 for 2100 Mithril ($29.99). That’s a good chunk of change for the chance of some good heroes. If you read the wording carefully it says, “Receive 10 rare heroes or better”…there’s no guarantee you’ll be getting ten four-Star heroes. 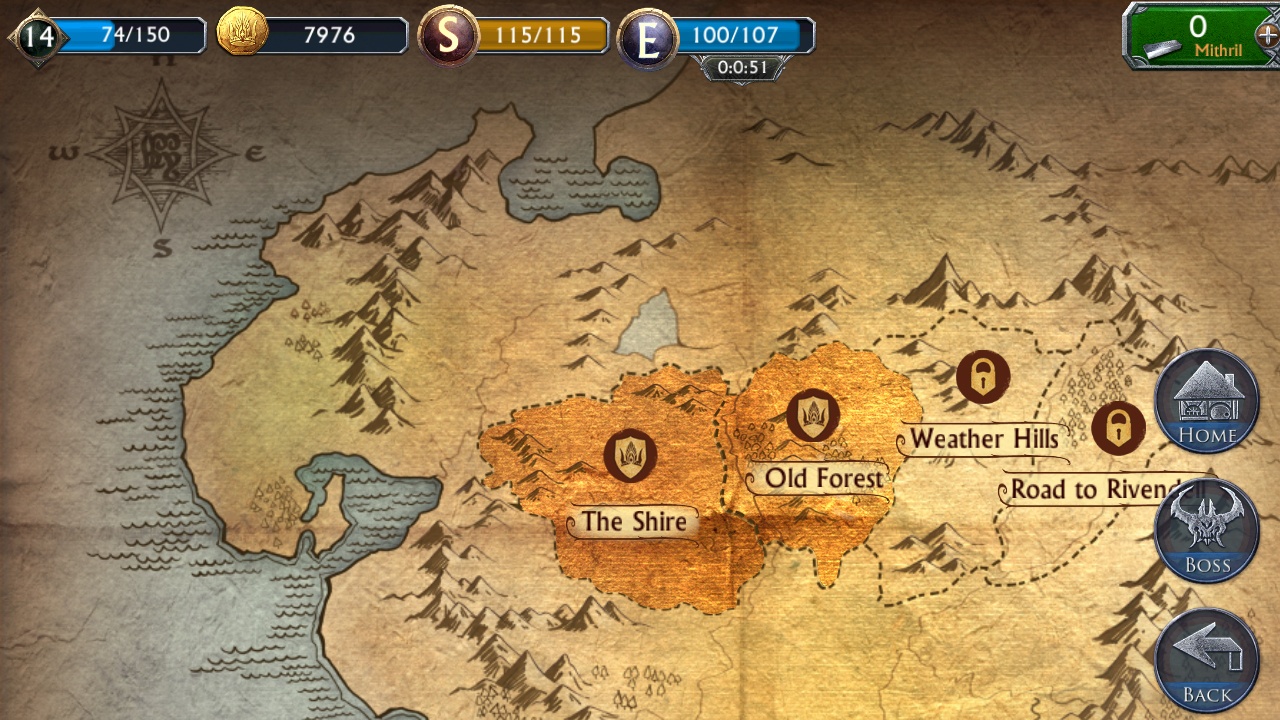 To progress through Legends of Middle Earth, players will undoubtedly come to the point where they will need to backtrack through a few regions to boost their heroes (as discussed in point #2). To make the farming easier, consider utilizing the “Skip” feature to bypass combat in zones where you breezed through previously. Also, if you’re doing your daily log-ins, you’ll be stocked with Lembas Bread and Ent-draught to keep you going for longer periods of time.

A Fellowship of Hobbits 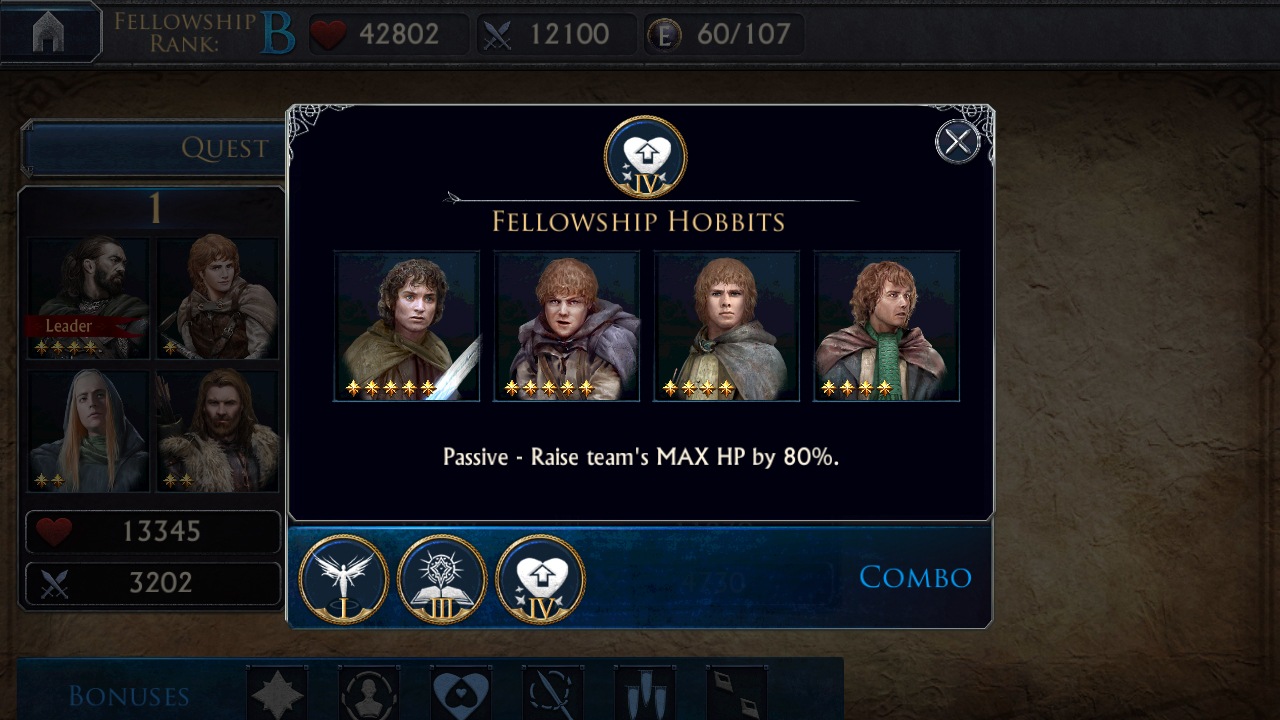 When assembling your fellowship, remember that certain heroes have special abilities that only come into play when they are paired up with particular team members. For example, putting Merry and Pippin in the same team activates their team combo; putting all four of the main hobbits together in a team activates the powerful Fellowship of the Hobbits ability.