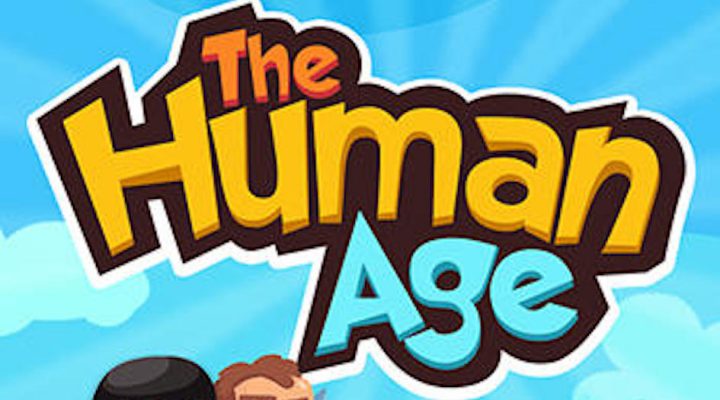 According to Noodlecake Studios’ The Human Age, traversing the various stages of humanity is a simple matter of swiping and matching. Each time you match up some identical parts of humanity, they combine to become the next stage of how we came to be where we are. It’s a simple concept, but one that can turn quite tricky.

That’s where Gamezebo’s The Human Age Tips, Cheats and Strategies enters the equation, giving you some key insight into how best to tackle the important process of getting from caveman to scholar. 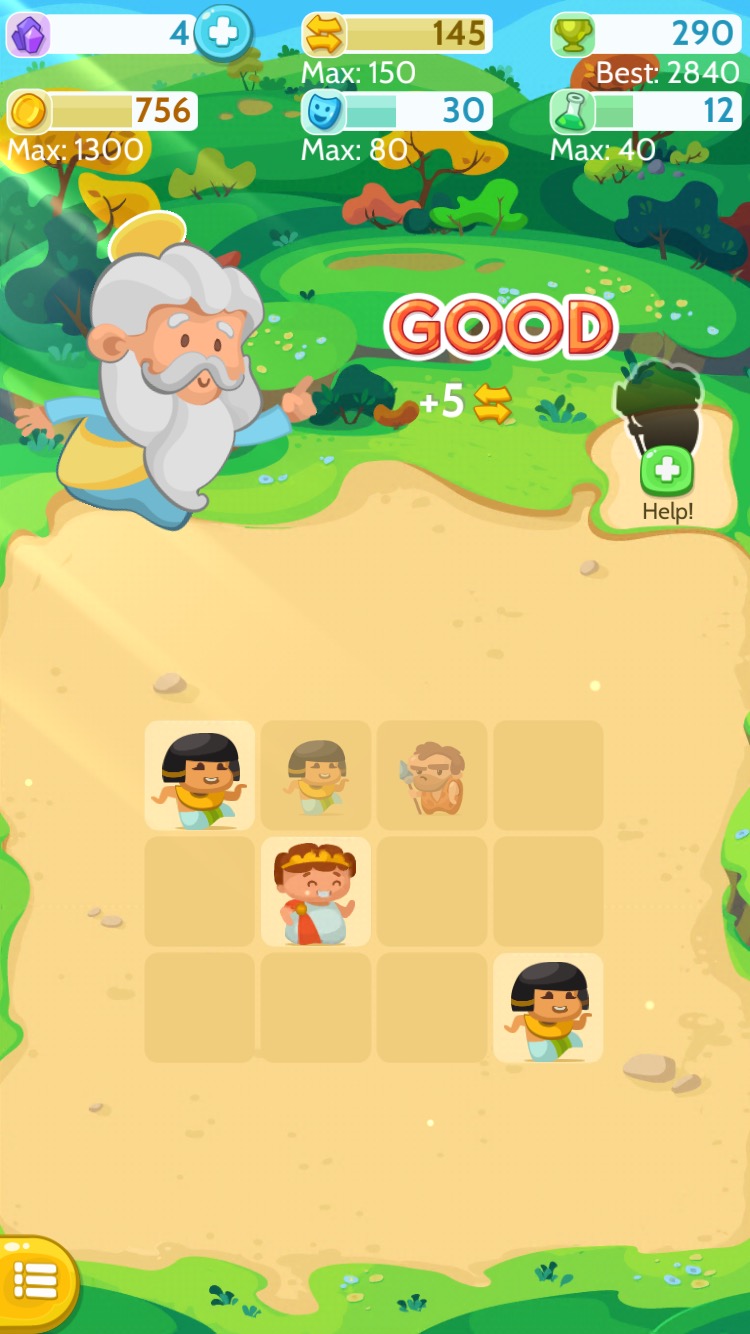 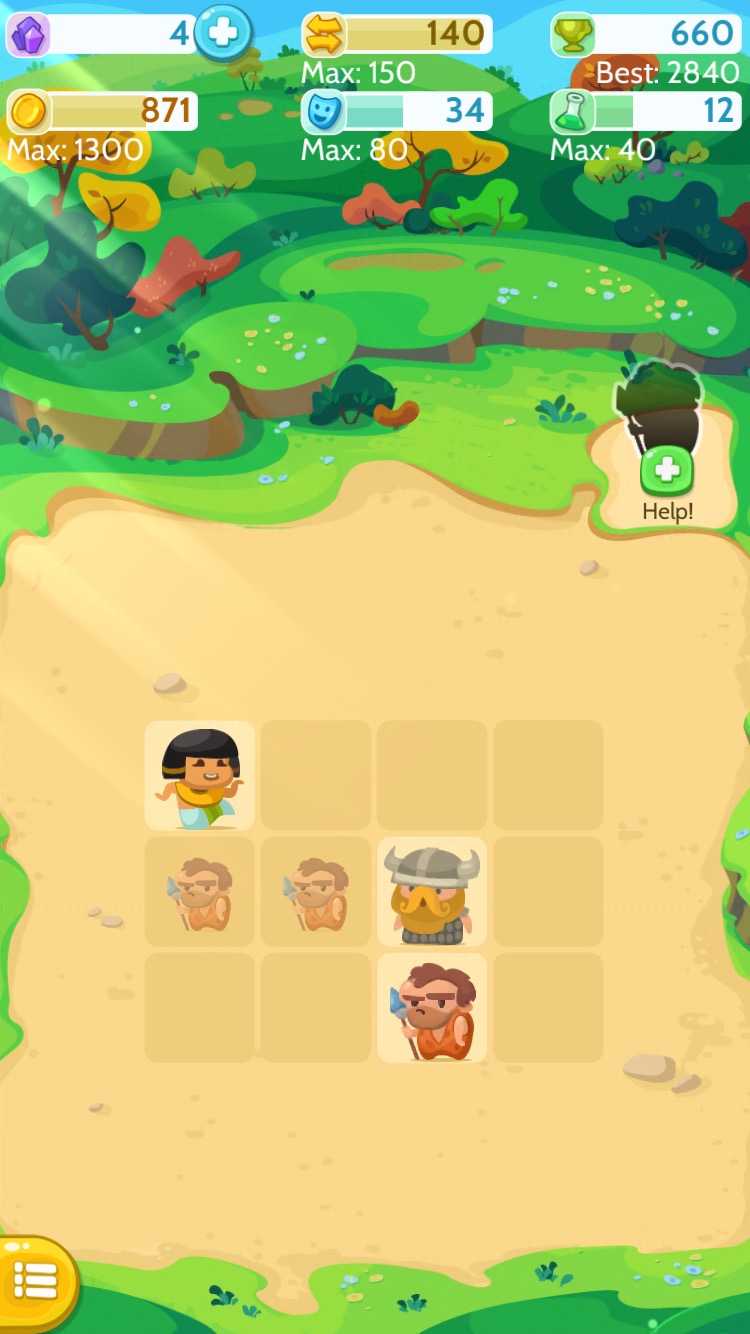 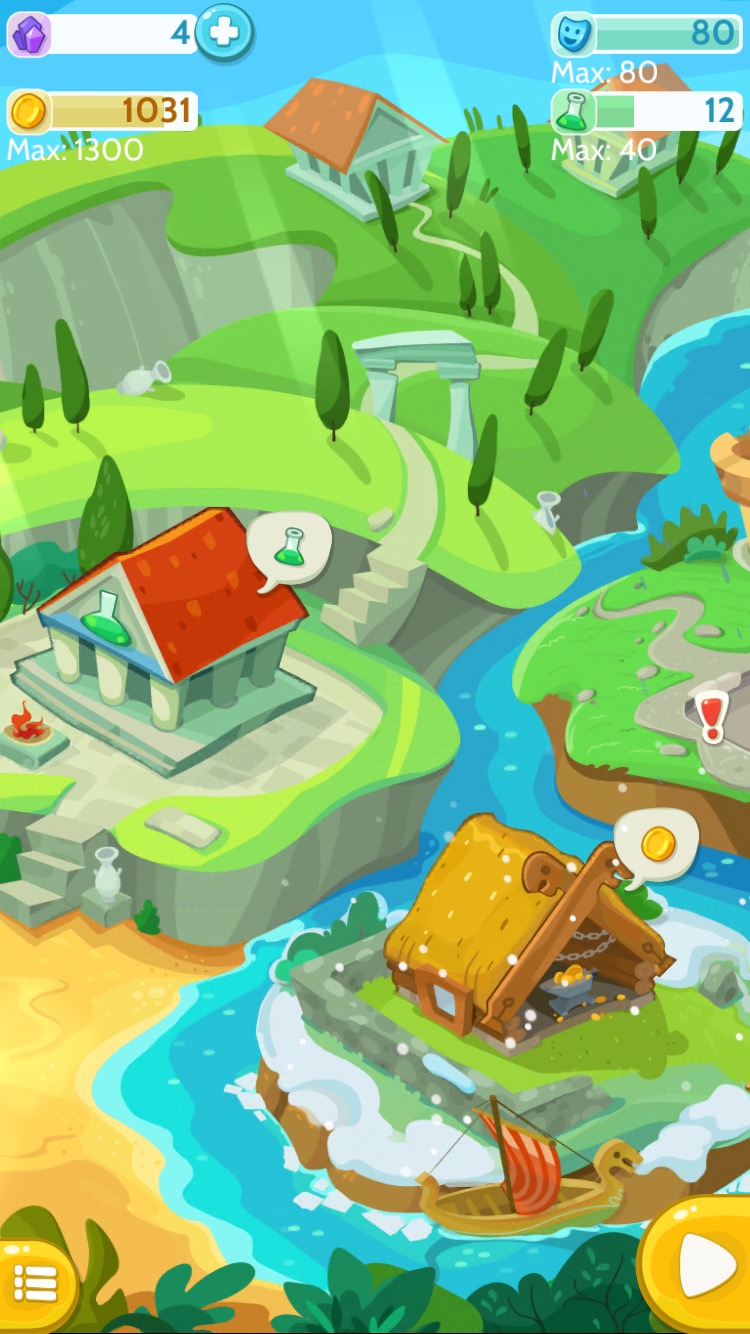 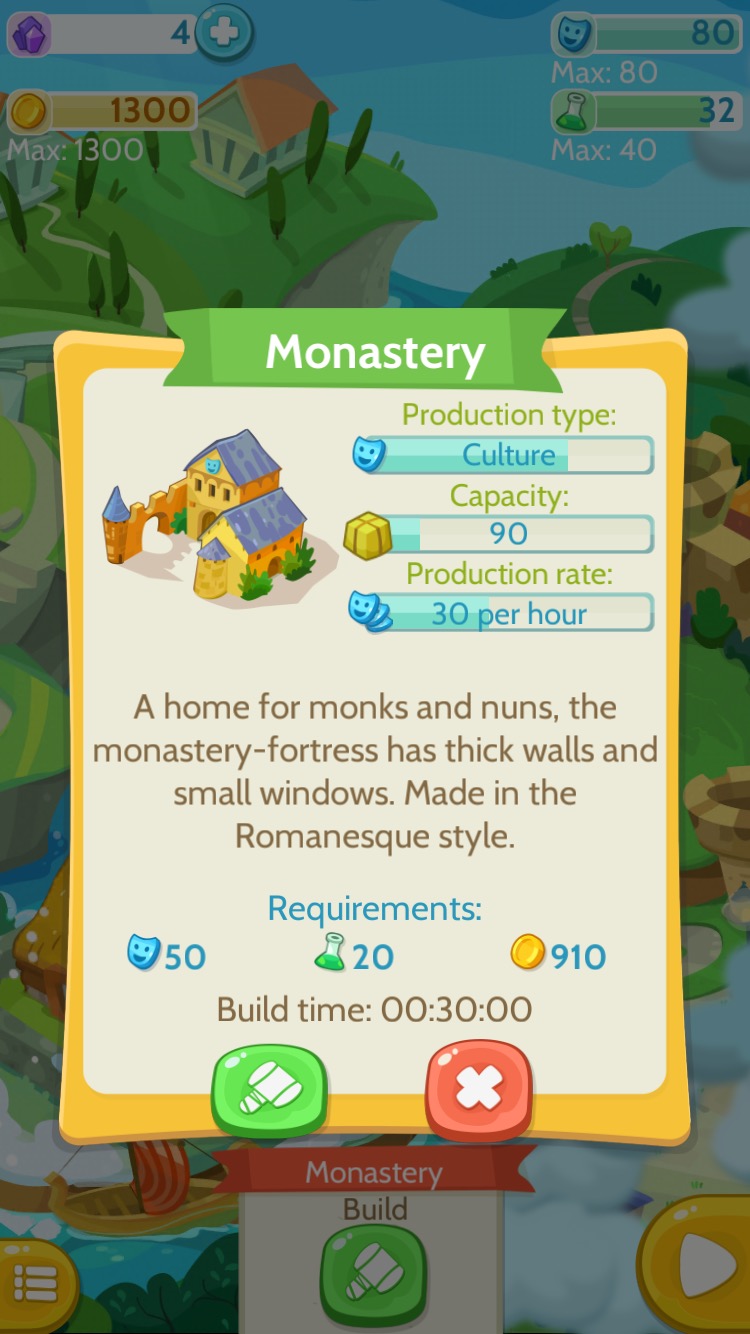 The Walking Dead: March to War Tips, Cheats and Strategies

How to Earn Coins in Wordscapes