The Godfather Tips, Cheats and Strategies 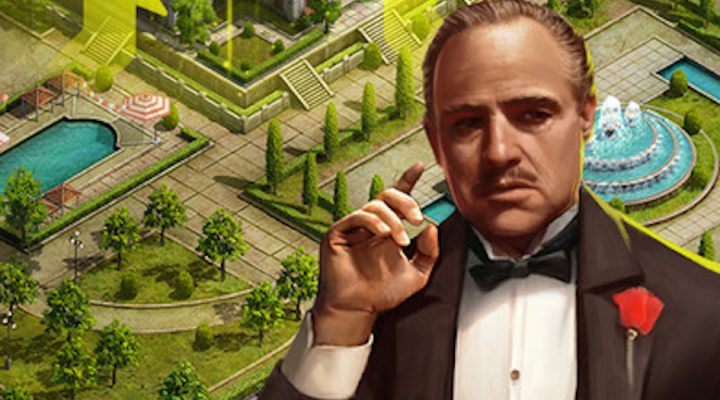 Hitcents’s The Godfather Game is a fairly lightweight free-to-play strategy game. It’ll instantly remind you of hits such as Game of War, and might seem very familiar to some. For others though, there’s a lot going on and a helping hand is always welcome.

Gamezebo’s The Godfather Game Tips, Cheats and Strategies will get you up to scratch, helping you figure out all the basics behind the game. In seemingly no time at all, you’ll know exactly what to do to keep your soldiers in order. 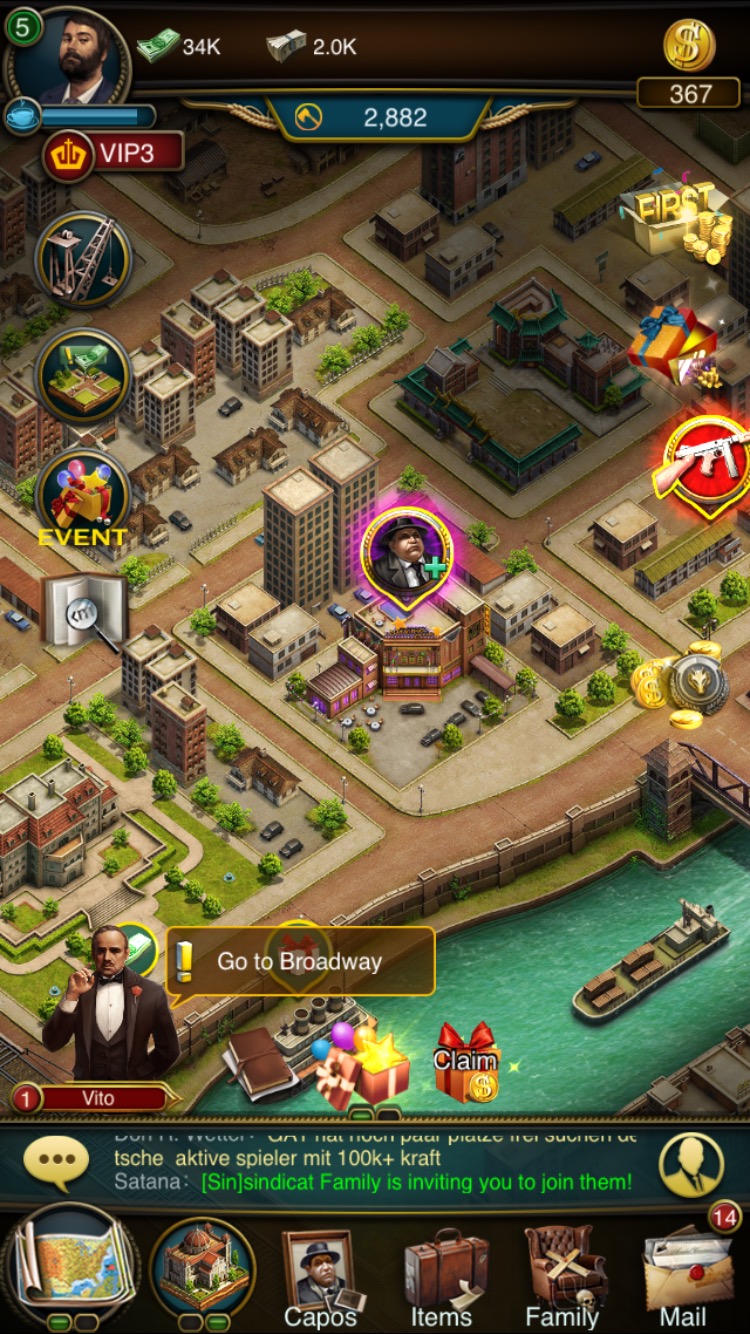 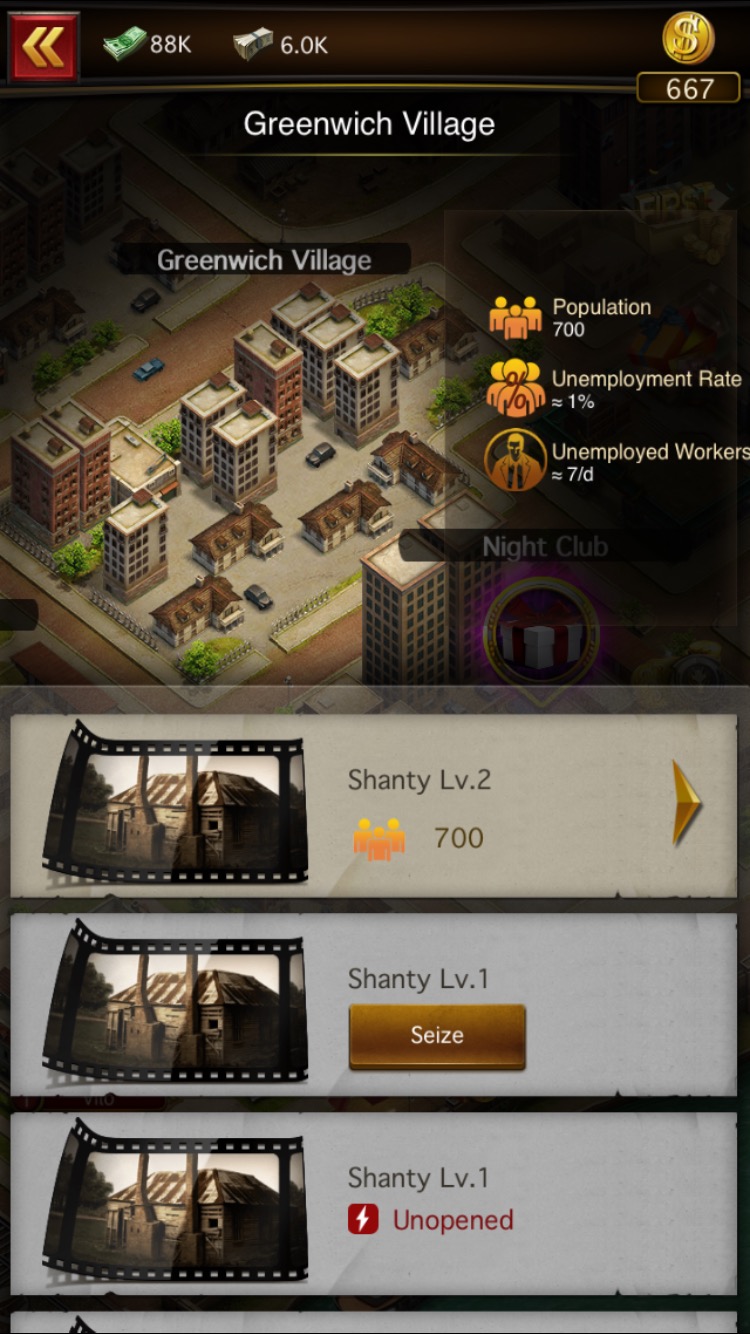 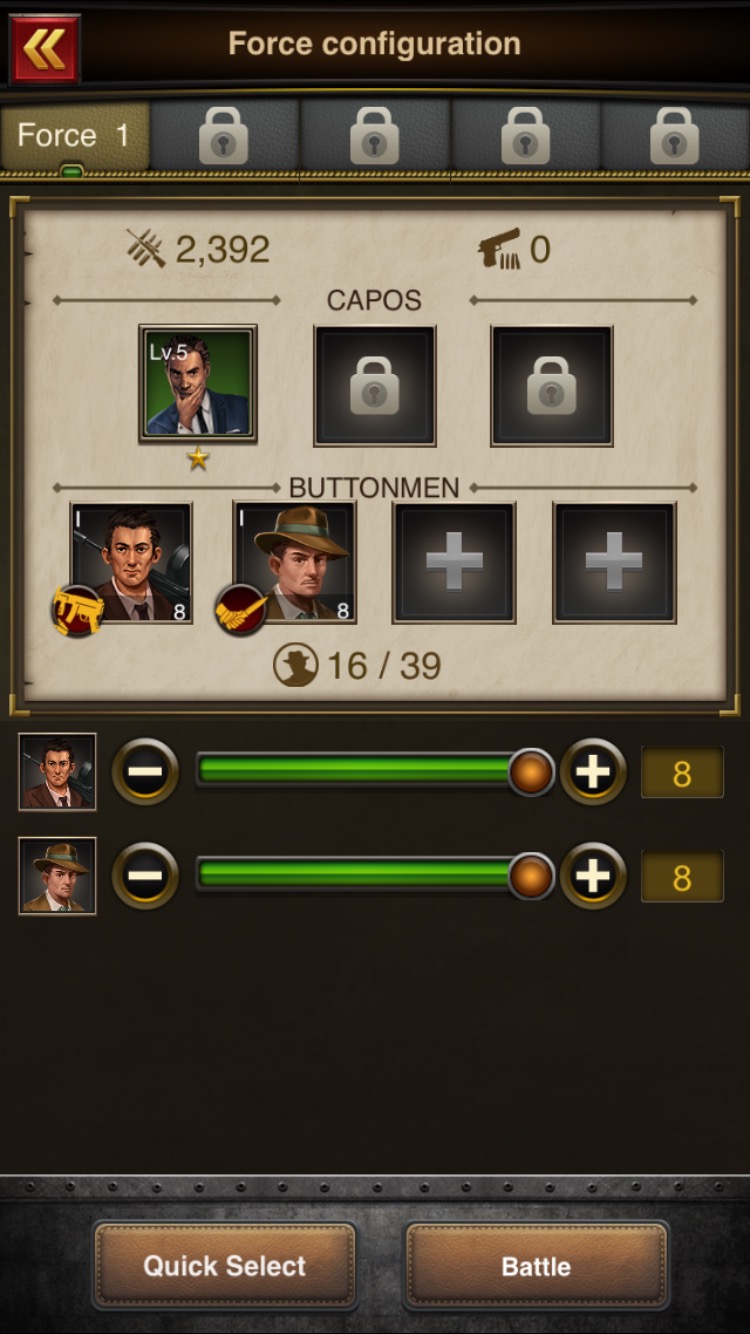 The importance of Capos 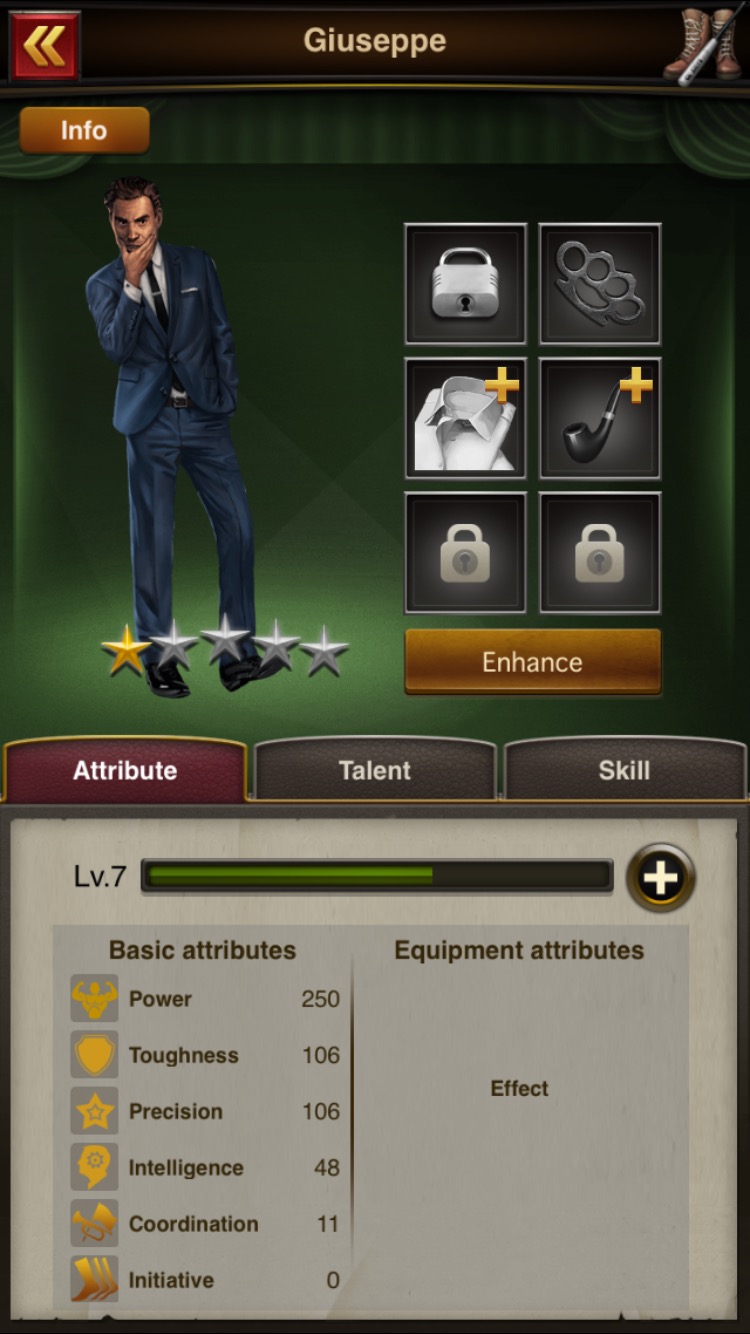