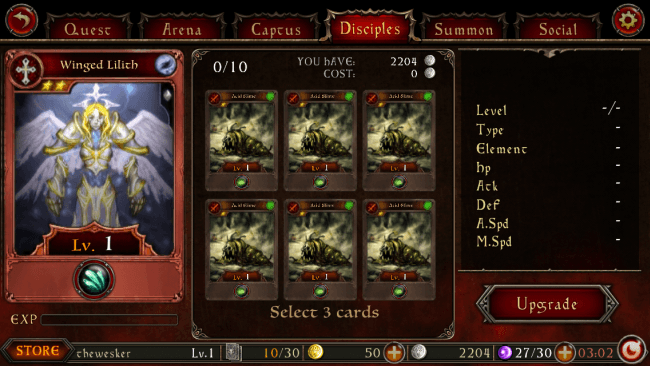 The Gate is an action role playing game from Spicy Horse Games and Mobage in which you will need to take down the opposing demonic armies that will be in your path. You’ll need to strengthen your army by upgrading their skills, taking on Raids and Arena Battles, and battling Bosses that will get in your way. With Gamezebo’s Quick Start Guide, you’ll have all of the tips, tricks, and walkthroughs you’ll need to stay ahead of the game. 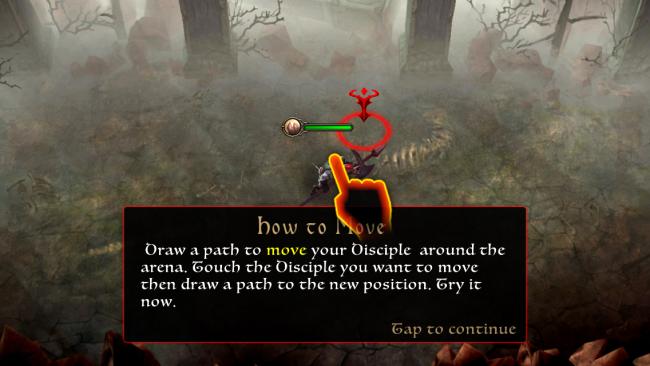 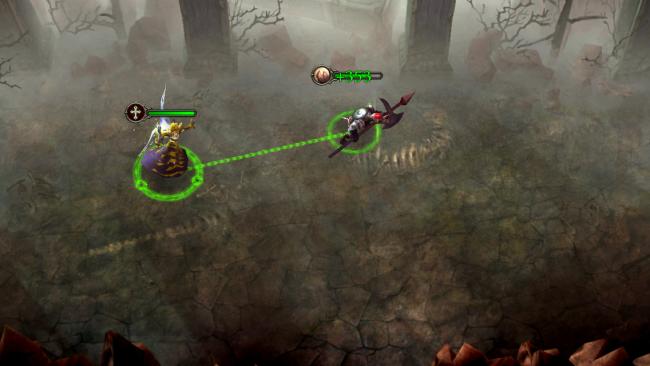 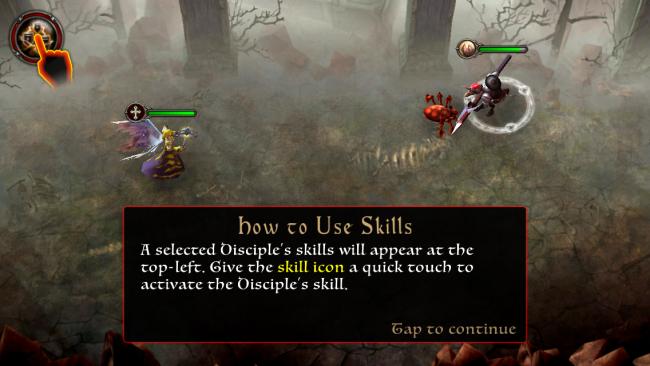 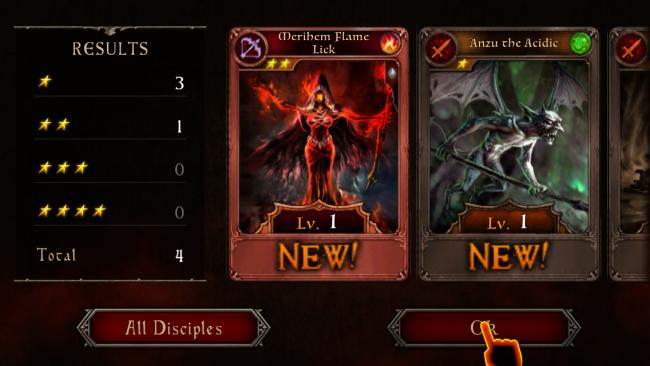 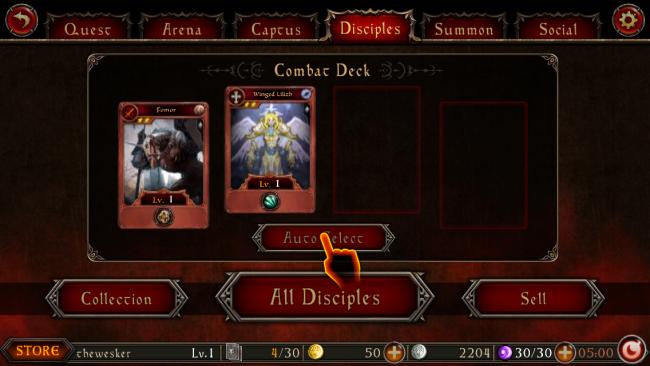 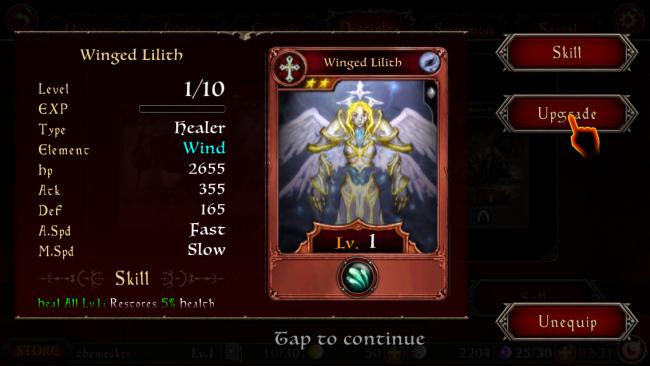 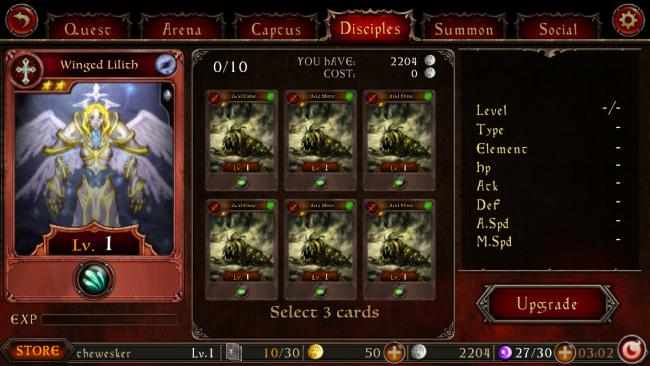 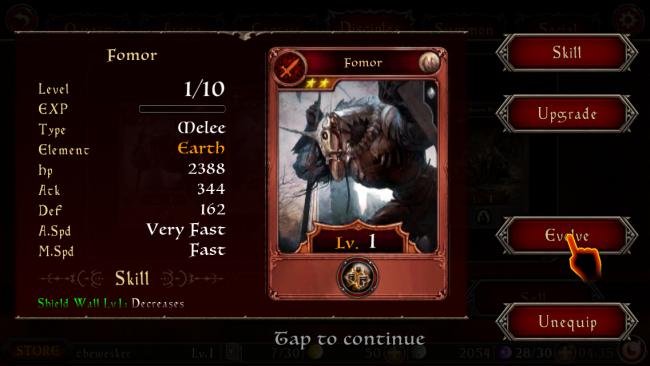 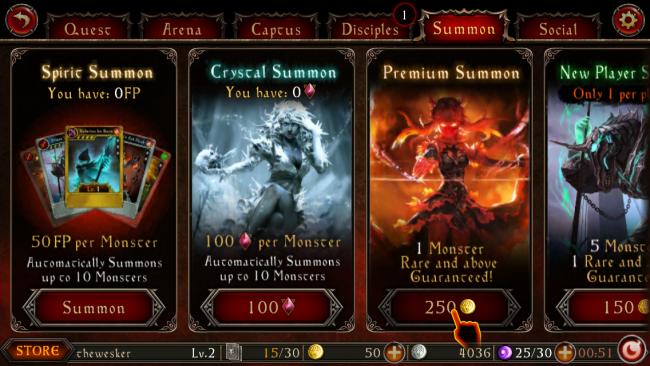 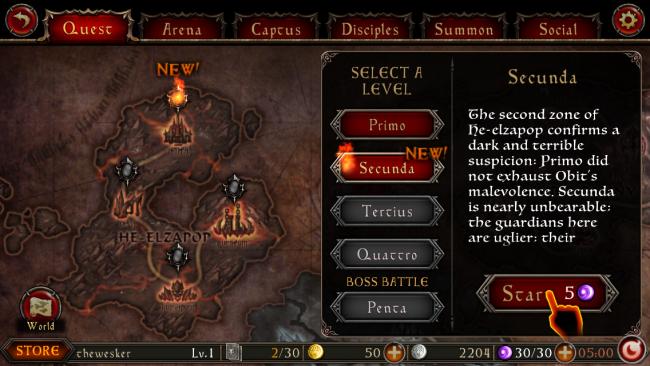 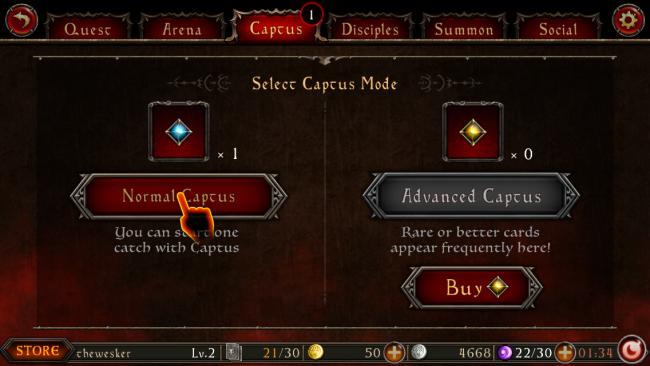 You have completed Gamezebo’s Quick Start Guide for The Gate. Be sure to check back often for game updates, staff and user reviews, user tips, forums comments, and much more here at Gamezebo!