Home / Walkthroughs, Tips, and Cheats / The Eminence In Shadow: Master Of Garden Codes – Get Your Freebies!

The Eminence In Shadow: Master Of Garden Codes – Get Your Freebies! 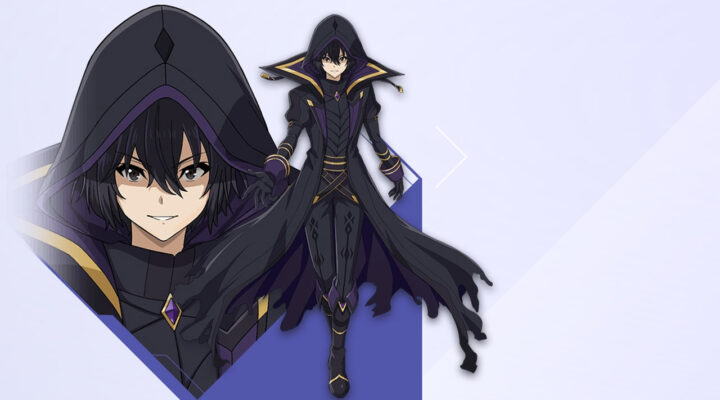 Looking for a head-start in The Eminence in Shadow mobile game? Then you’ve come to the right place! We’ve compiled a list of all the currently active The Eminence in Shadow: Master of Garden codes to help you in the brand-new RPG. We’ll keep this guide updated with all the latest codes, so we suggest that you bookmark this page. That way, you’ll never miss out on any freebies!

The Eminence in Shadow: Master of Garden is a new gacha RPG based on the popular anime adaptation of the manga “The Eminence in Shadow”. The game focuses on Shadow, a character who previously died, as he leads a shadow organisation against an evil cult. Whilst following this storyline, the game will feature several of the usual gacha mechanics of drawing characters and battling enemies etc.

The Eminence In Shadow: Master Of Garden Codes

Last checked for codes on January 9.

There are currently no codes released by the developers for the game. We’ll keep a look out and update this guide as soon as codes are released, so check back soon!

The Eminence In Shadow: Master Of Garden Codes FAQ

How Do I Redeem These Codes?

We’ll keep this guide updated as soon as new codes are released, so make sure to check back often. That way, you’ll always be able to stay on-top of new codes!

If you want more information about the game, check out the official website.

That will just about do it for this codes guide. Make sure to grab the game from the top of the page, check out the related articles in paragraph three, and bookmark the page so that you never miss out on new codes!