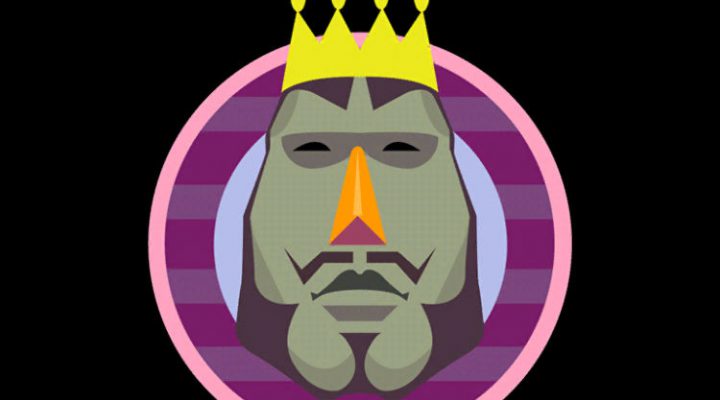 Amazing Katamari Damacy is one of those games that you just want to play. It’s a super fun endless runner that mixes the delicious chaos of the console originals with a more measured mobile play-style. And it’s really good.

If you’re just starting out in the world of The King of All Cosmos though, you might be a little overwhelmed by the game to begin with. Don’t fret though, we’re here to help you out with our Amazing Katamari Damacy hints, tips and tricks.

There’s a lot to the game, even though it’s so simple to play, so hopefully these top tips will go some way to making the King of All Cosmos proud of you. Or, at the very least, a little bit less ashamed than he normally would be. 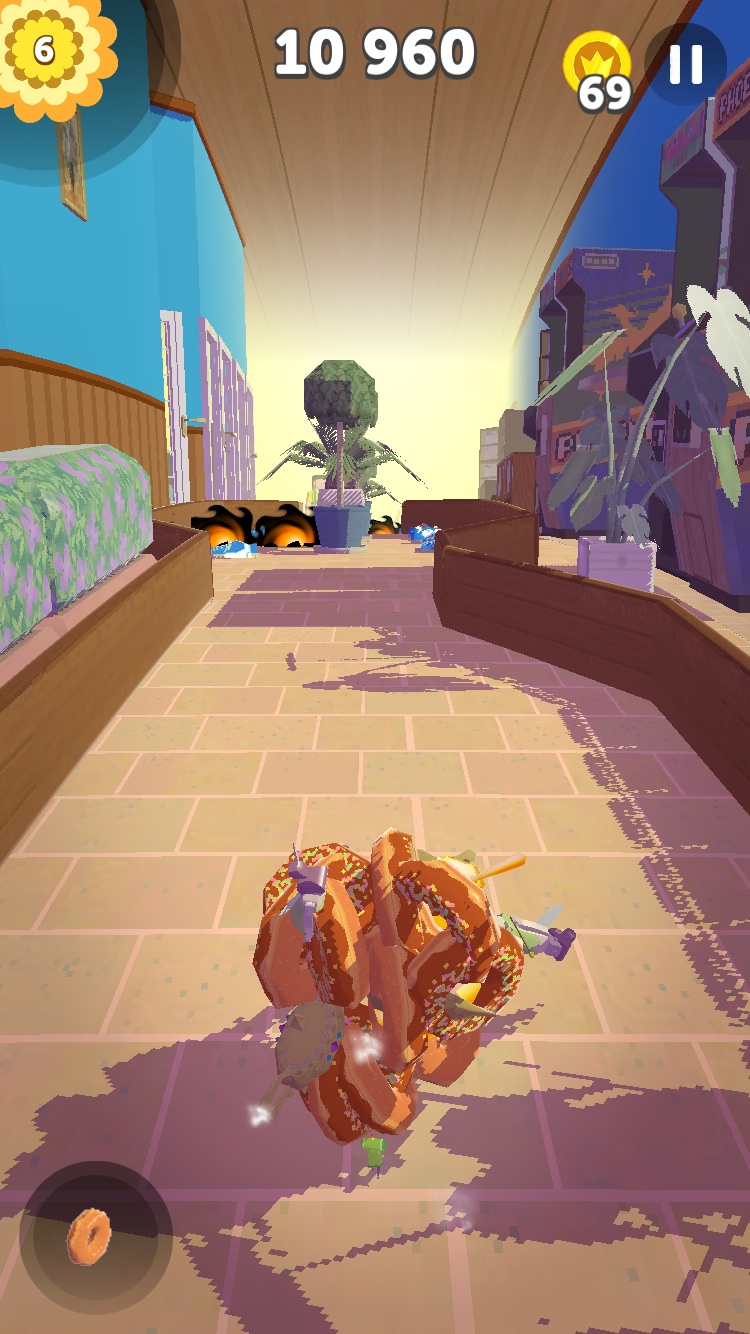 How to get the best scores

Portal Knights walkthrough: What to do when you’re getting started

Golf Clash: The best clubs of every type for your bag