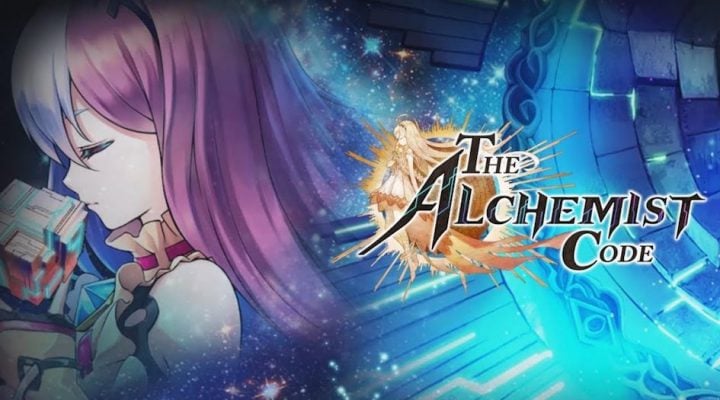 Gumi’s The Alchemist Code is a rather compelling strategy RPG. With a strong storyline forming its foundations, it’s a cut above the rest of the Free to Play RPGs out there, giving you some much needed impetus to be stronger and better as you progress. That’s not to say that The Alchemist Code doesn’t have a fair few freemium components thrown in too. Gamezebo’s The Alchemist Code guide will help you get to grips with the more freemium style moments of this exciting experience.

Let’s move onto the guide… 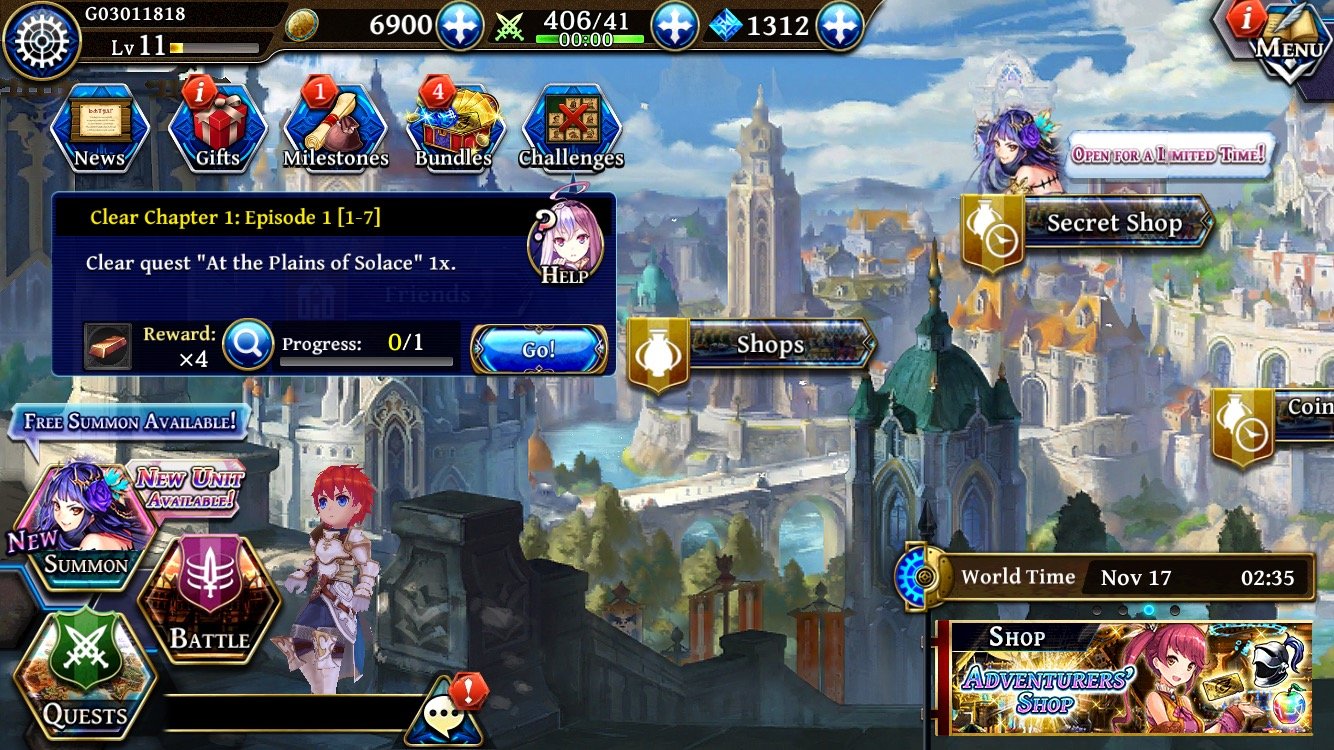 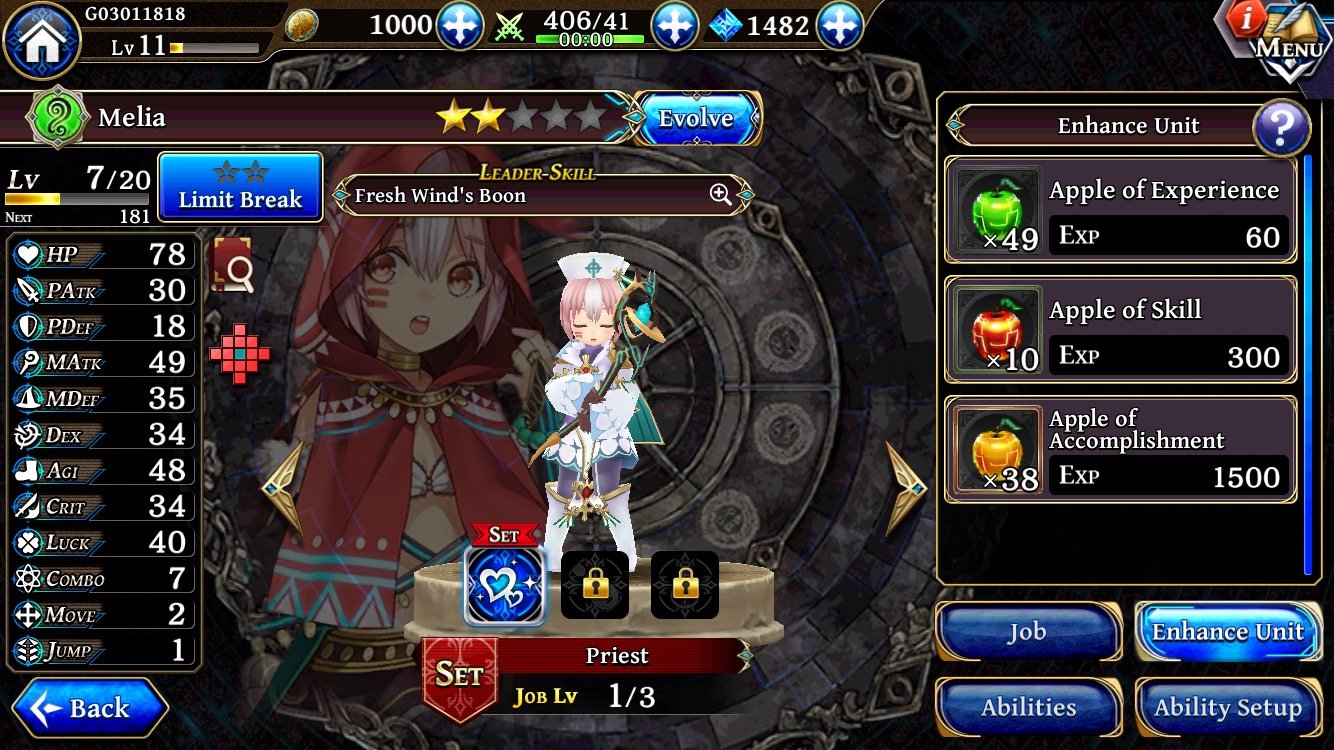 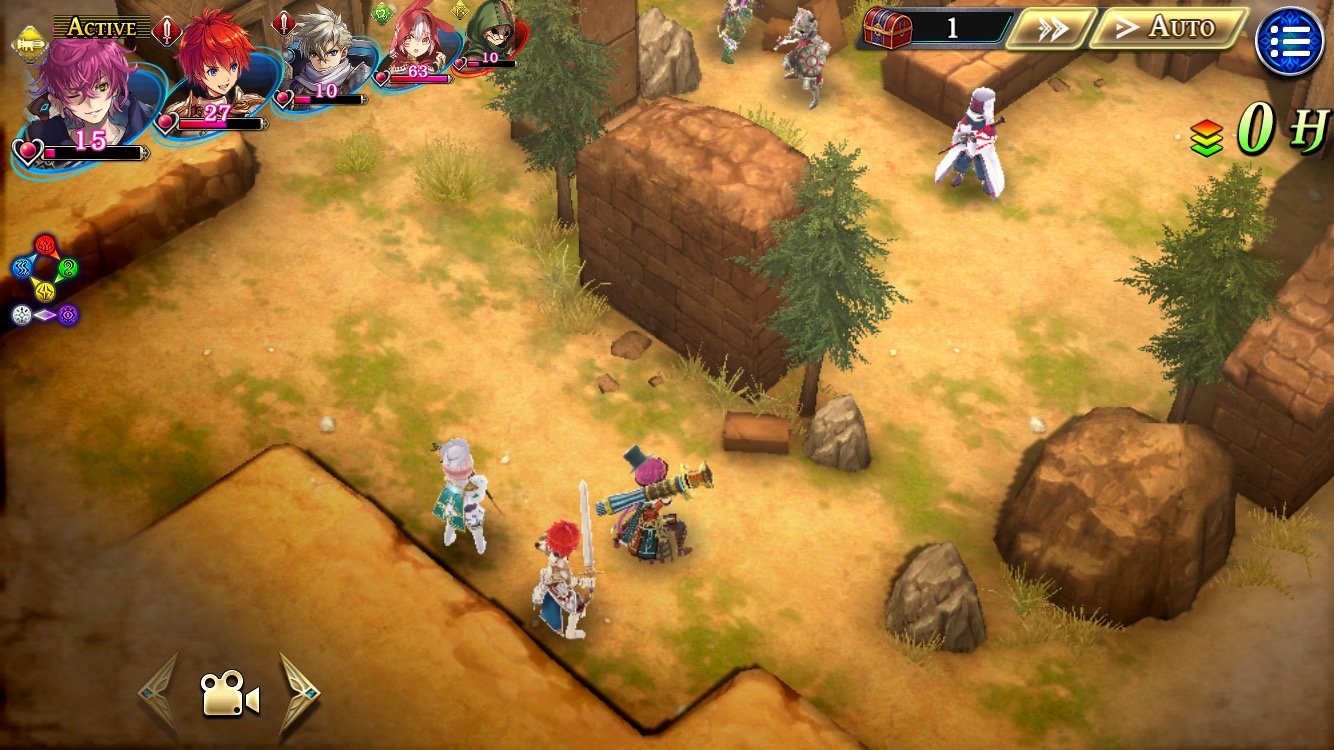 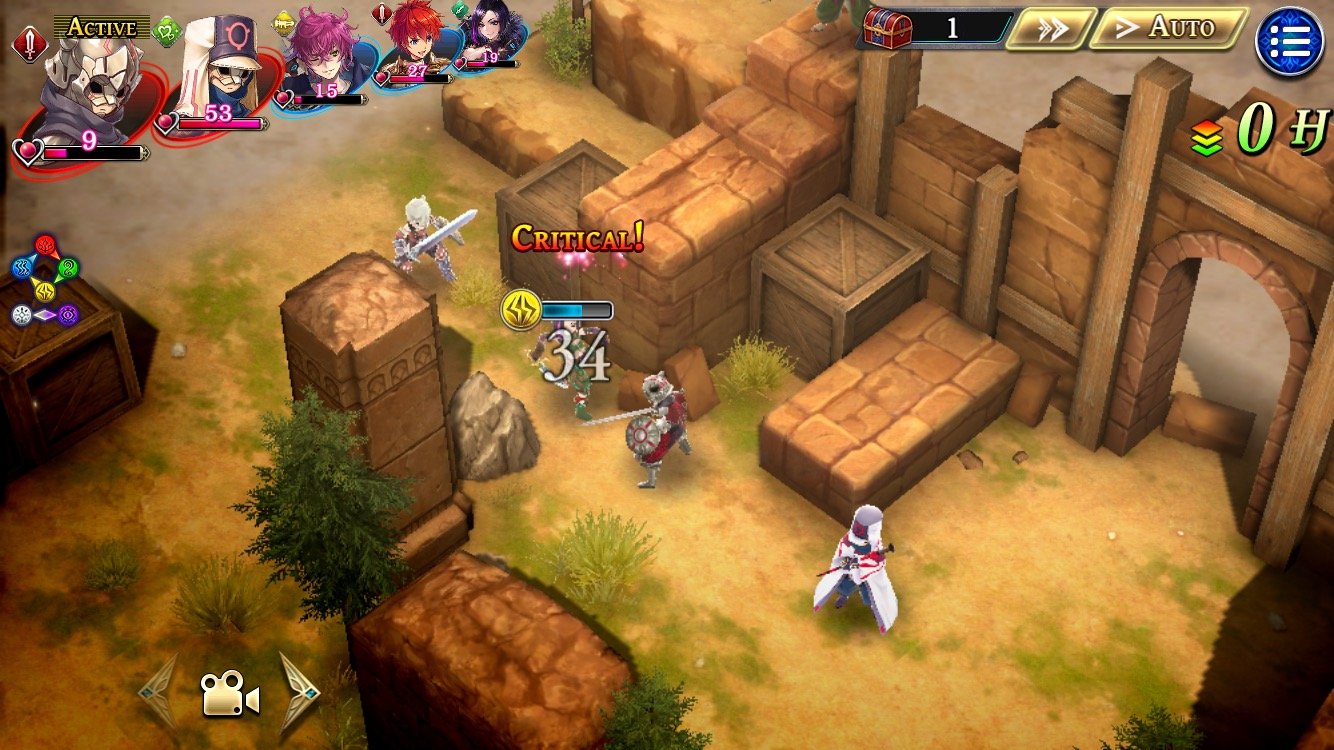 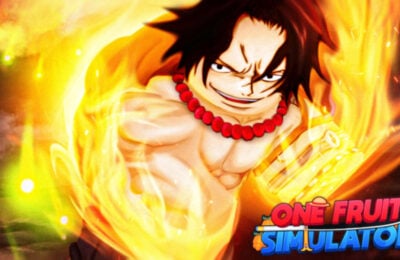 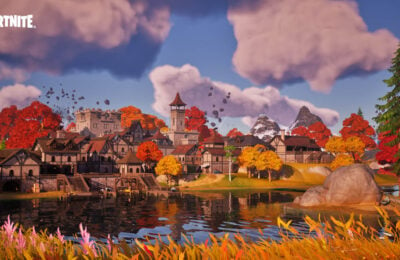 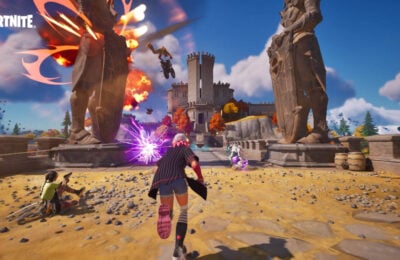