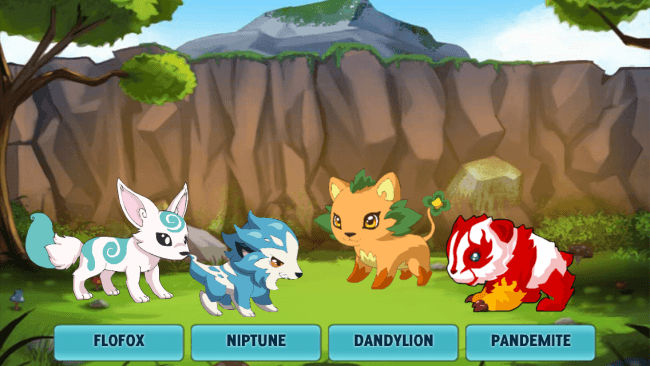 Terra Monsters is a monster-collecting/training RPG created by Social Titans. It’s a self-proclaimed massive open world with a hundred quests to complete, and almost twice as many monsters to capture, which is just the sort of thing that new players might require a bit of help with. Gamezebo’s quick start strategy guide will provide you with detailed images, tips, information, and hints on how to play your best game. 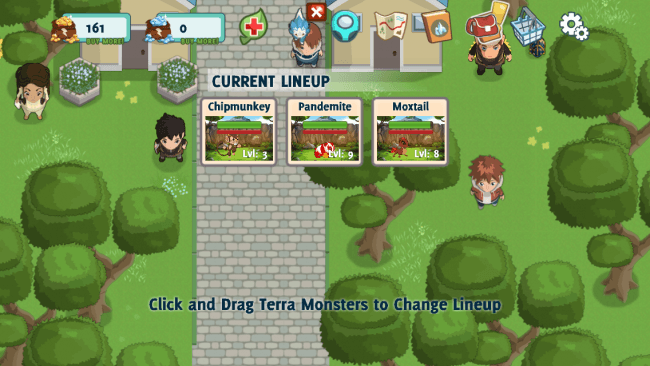 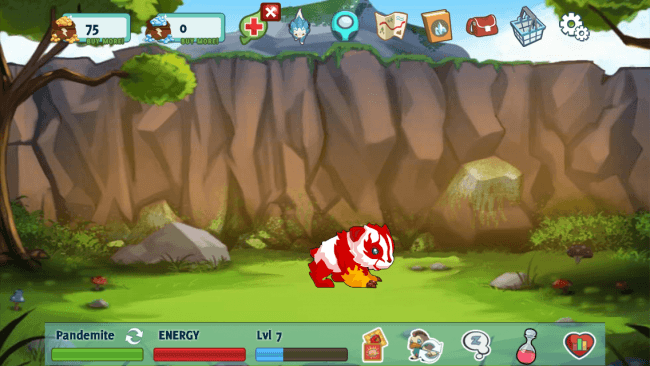 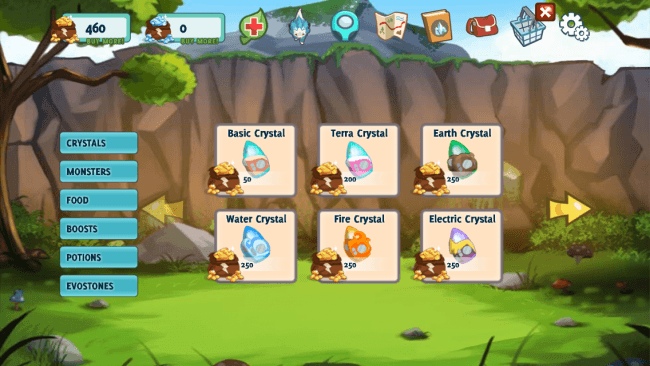 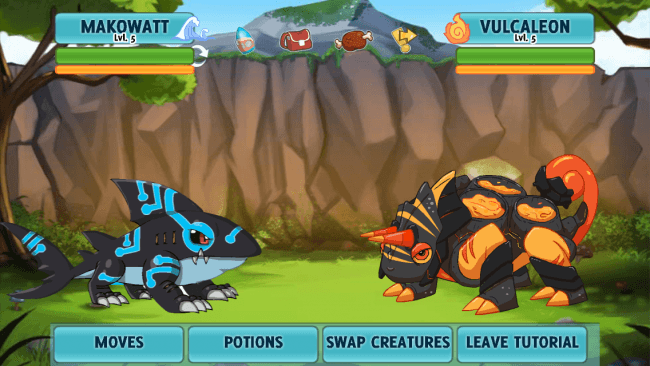 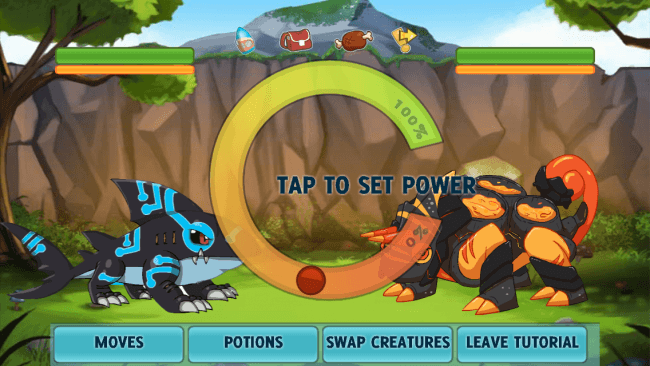 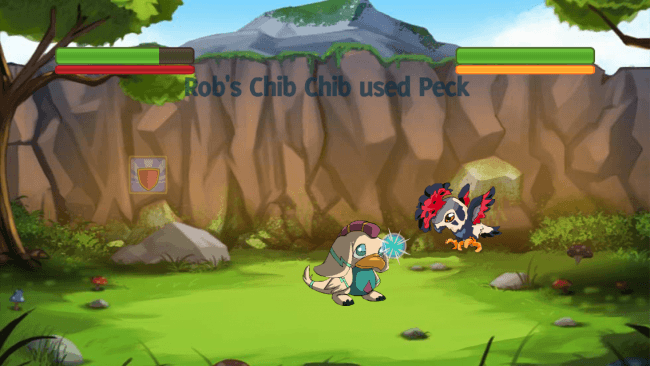 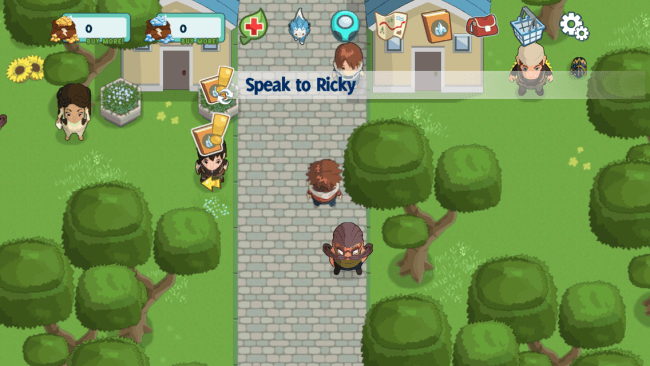 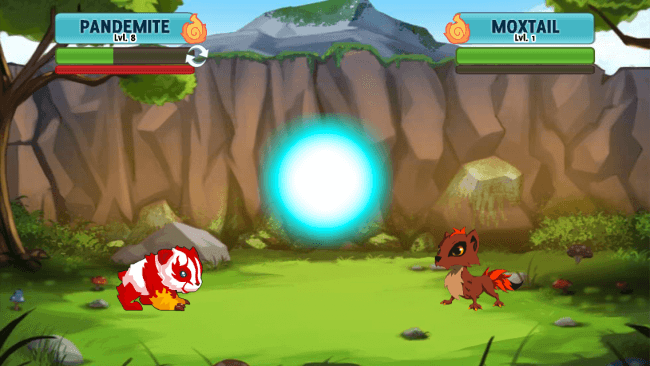 You have completed Gamezebo’s quick start guide for Terra Monsters. Be sure to check back often for game updates, staff and user reviews, user tips, forums comments, and much more here at Gamezebo! 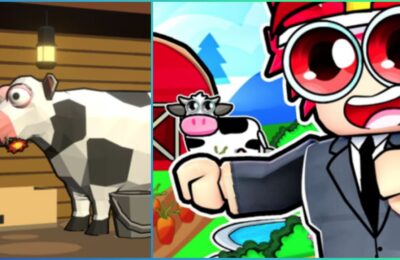 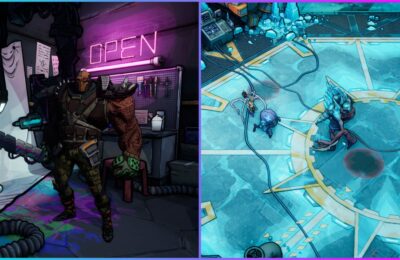