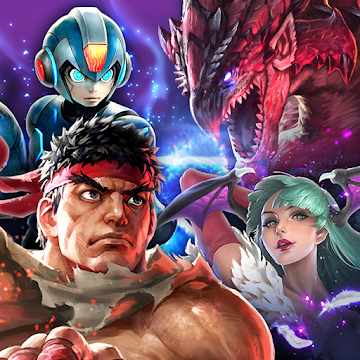 Teppen is a brand new card battler on mobile that offers a very different experience from that which we’re used to from the genre. As a result, it’s probably going to take some time for genre newcomers and experts alike to adjust to its unique style of gameplay.

Fortunately for you, we’ve spent a bunch of time with the game to bring you a few tips and tricks that will help you with the early game. It won’t get you to master level, as there’s a ton going on here, but it will get you started on winning in this awesome new experience.