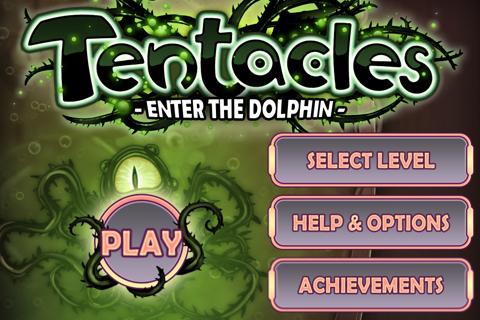 Tentacles: Enter the Dolphin is a mobile game published by Microsoft, in which the goal is to take on enemies using your newly acquired tentacles. Taking on all of the boss enemies headed your way can be a daunting task, but with Gamezebo’s quick start guide you’ll be on your way to taking down anything that gets in your way. 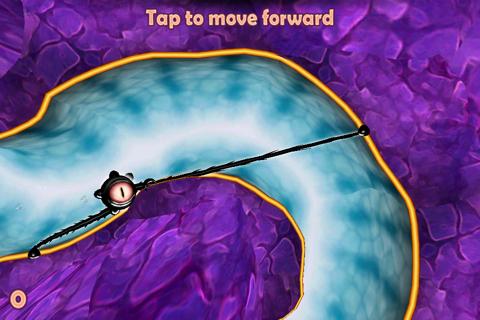 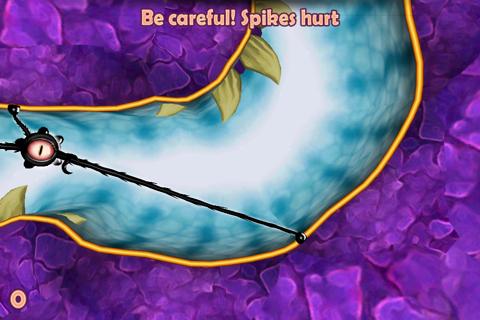 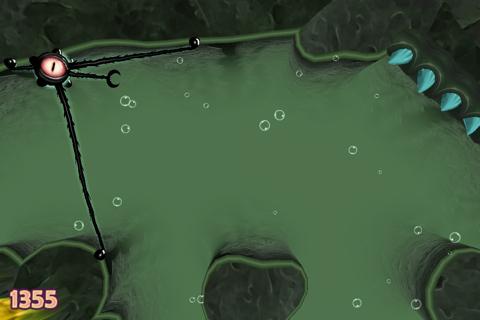 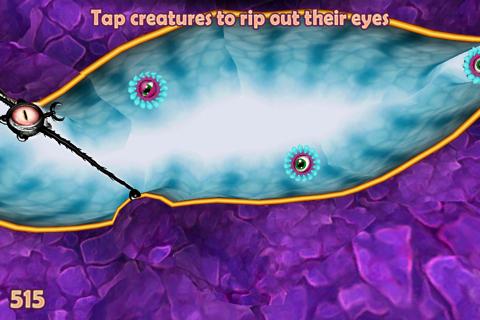 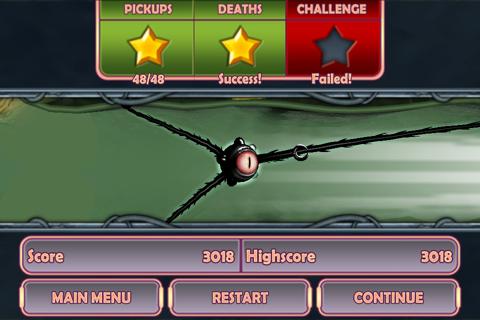 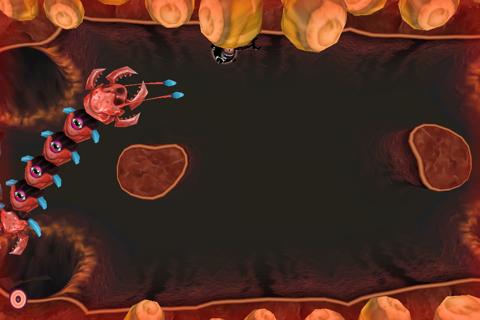 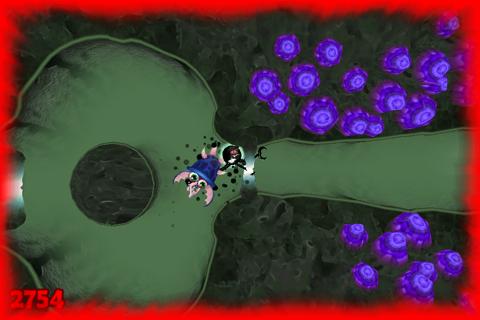 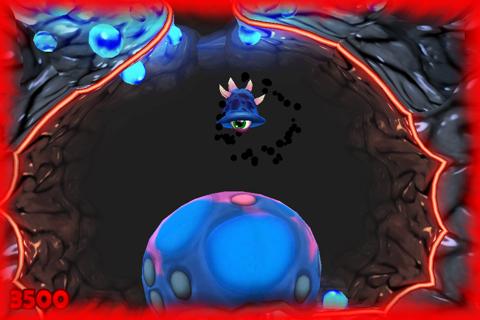 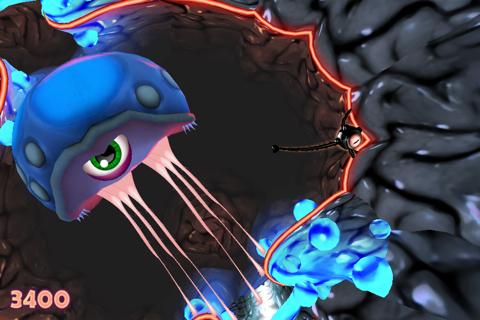 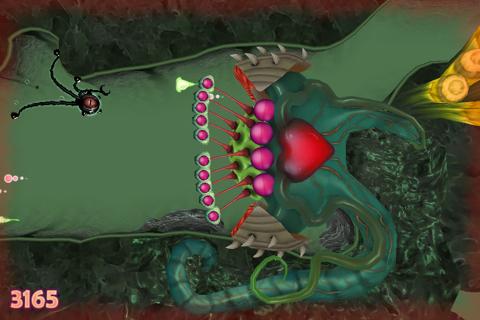 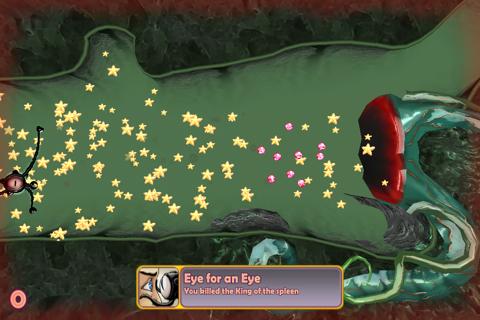