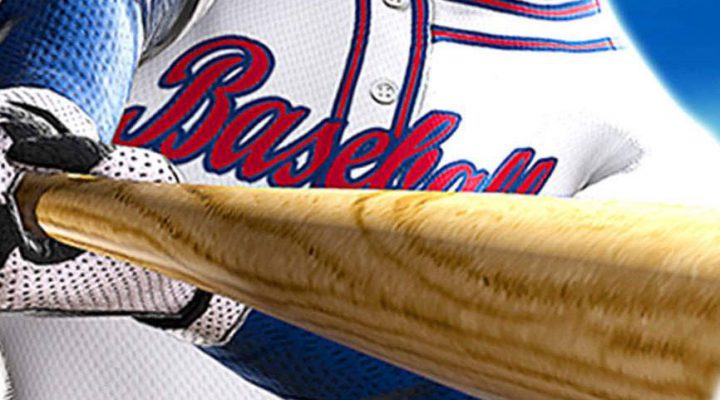 Tap Sports Baseball is a free-to-play baseball game from Glu Mobile that combines one-touch gameplay with deep stats and the ability to build an ever-improving team of real big league baseball players. Even better, there’s no pitching involved, just good old-fashioned swinging for the fences.

Despite its simplicity, there are a few things to keep in mind both on the diamond and in the clubhouse that can set you up for faster success. Ready? Then lace up those virtual cleats and let’s get to it … 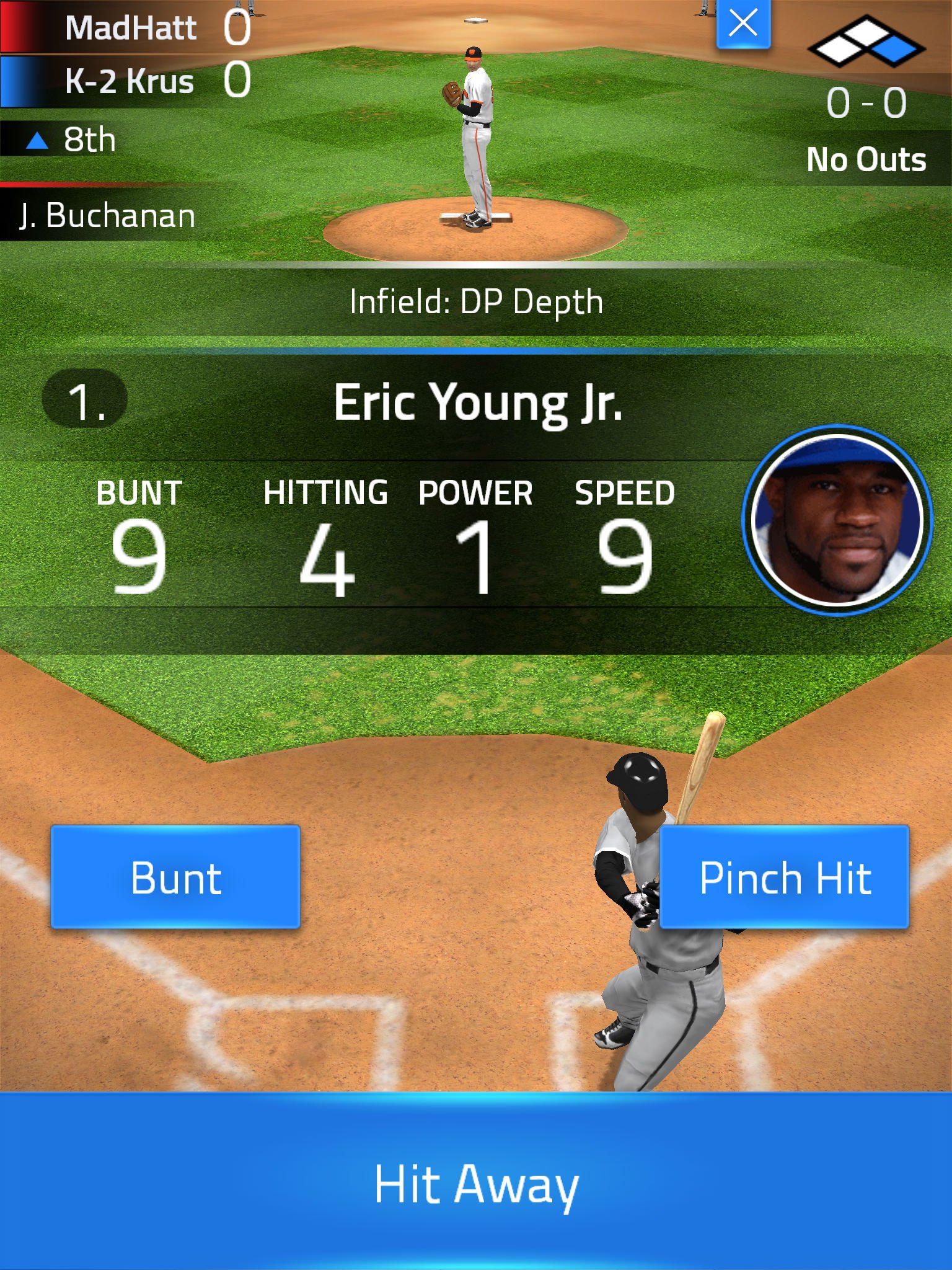 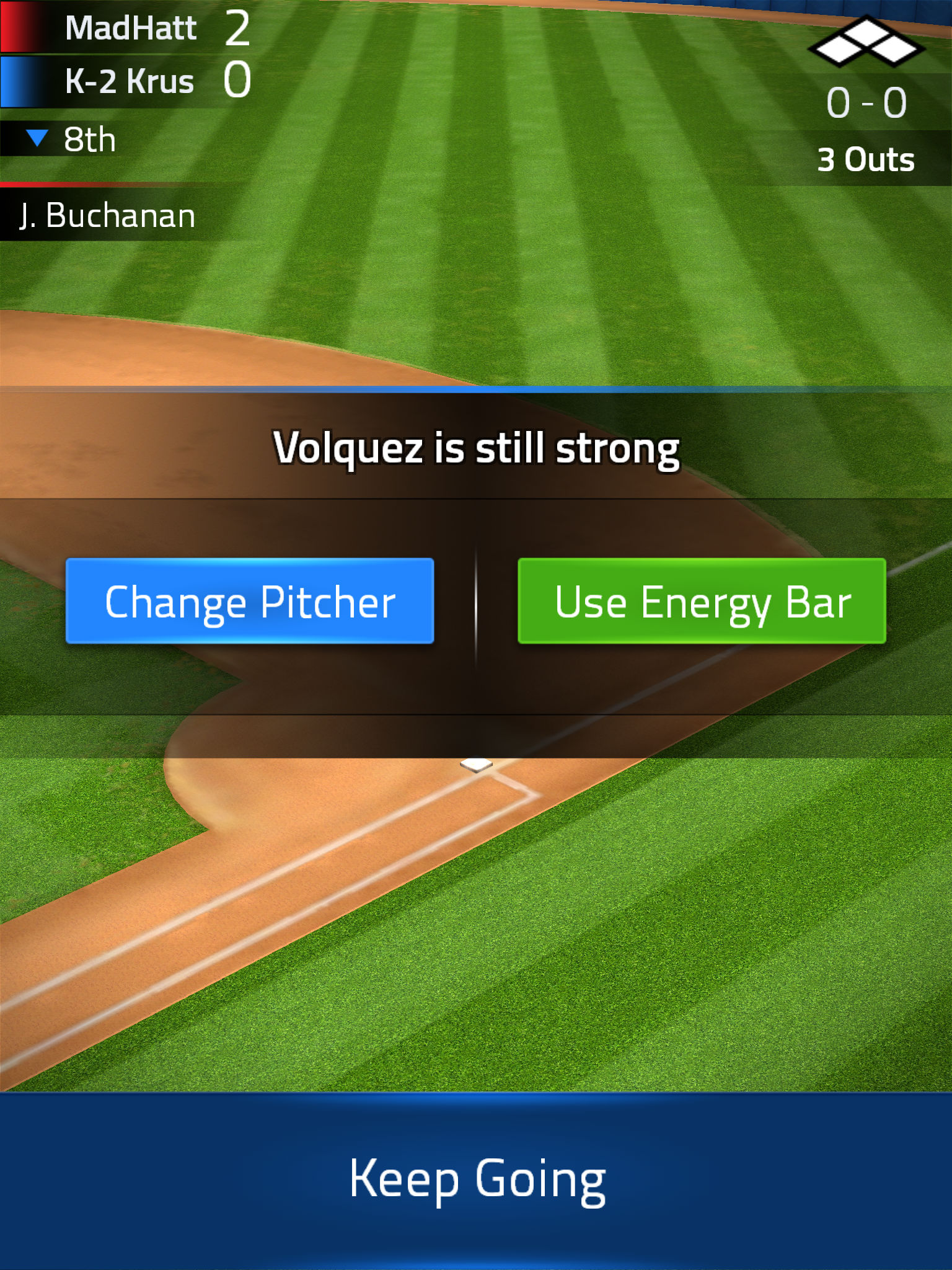 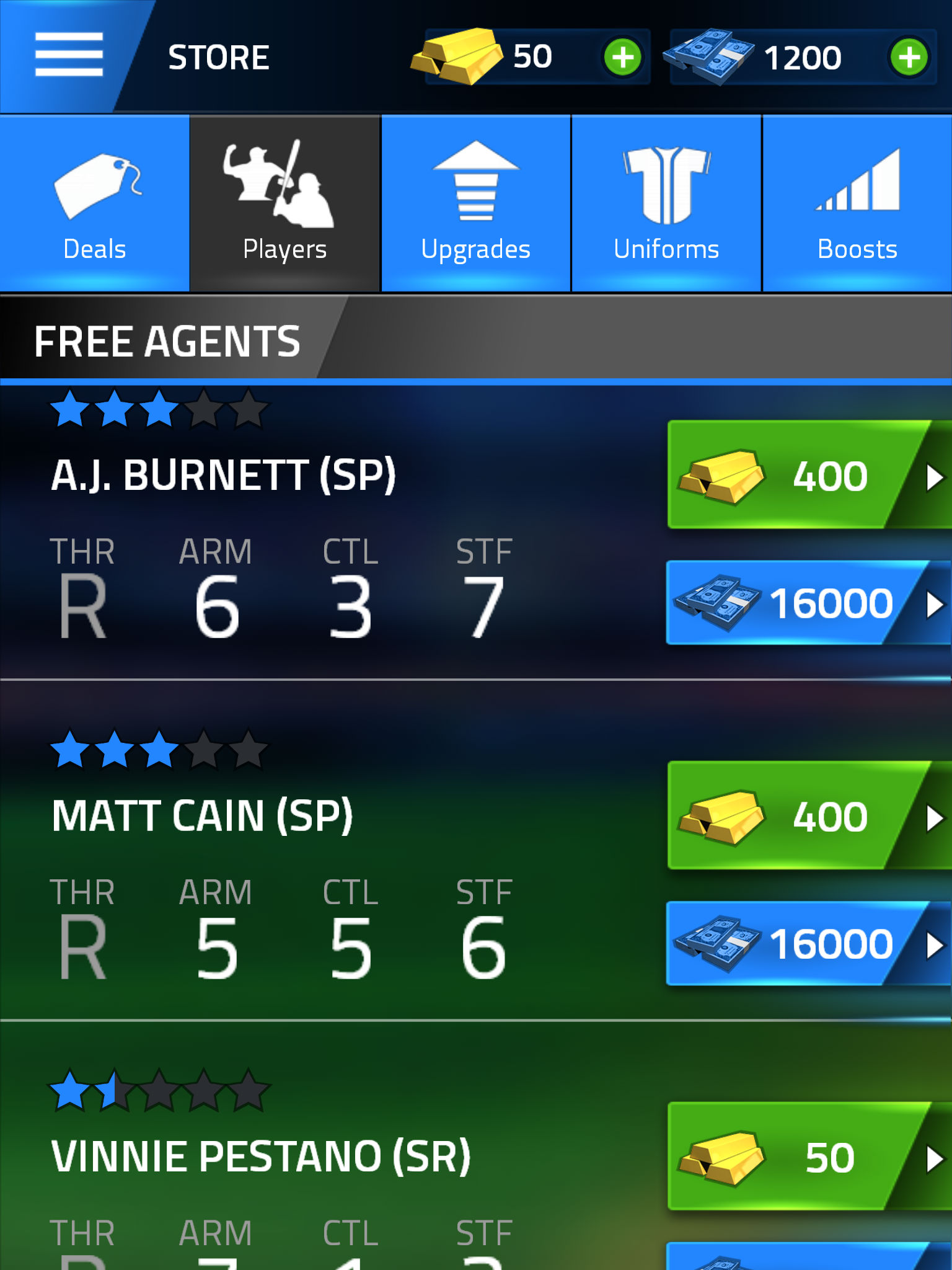