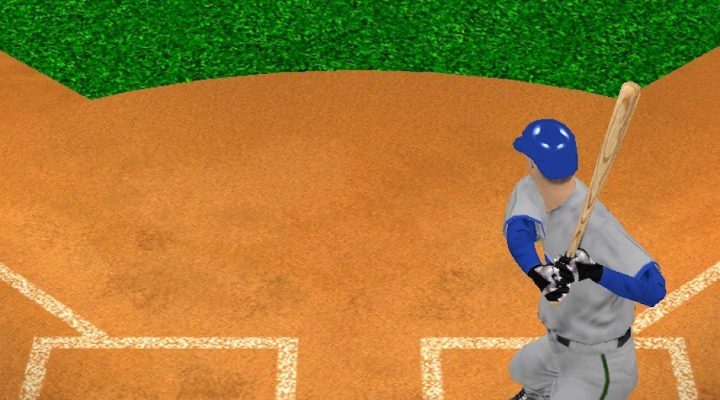 Tap Sports Baseball 2016 is the latest instalment in Glu Games’s popular sports series. With a mixture of management skills and speedy reactions necessary for victory, there’s plenty to sink your teeth into here.

Gamezebo’s Tap Sports Baseball 2016 tips, cheats and strategies will help you get a step nearer to being the best team manager out there.

Be patient when hitting 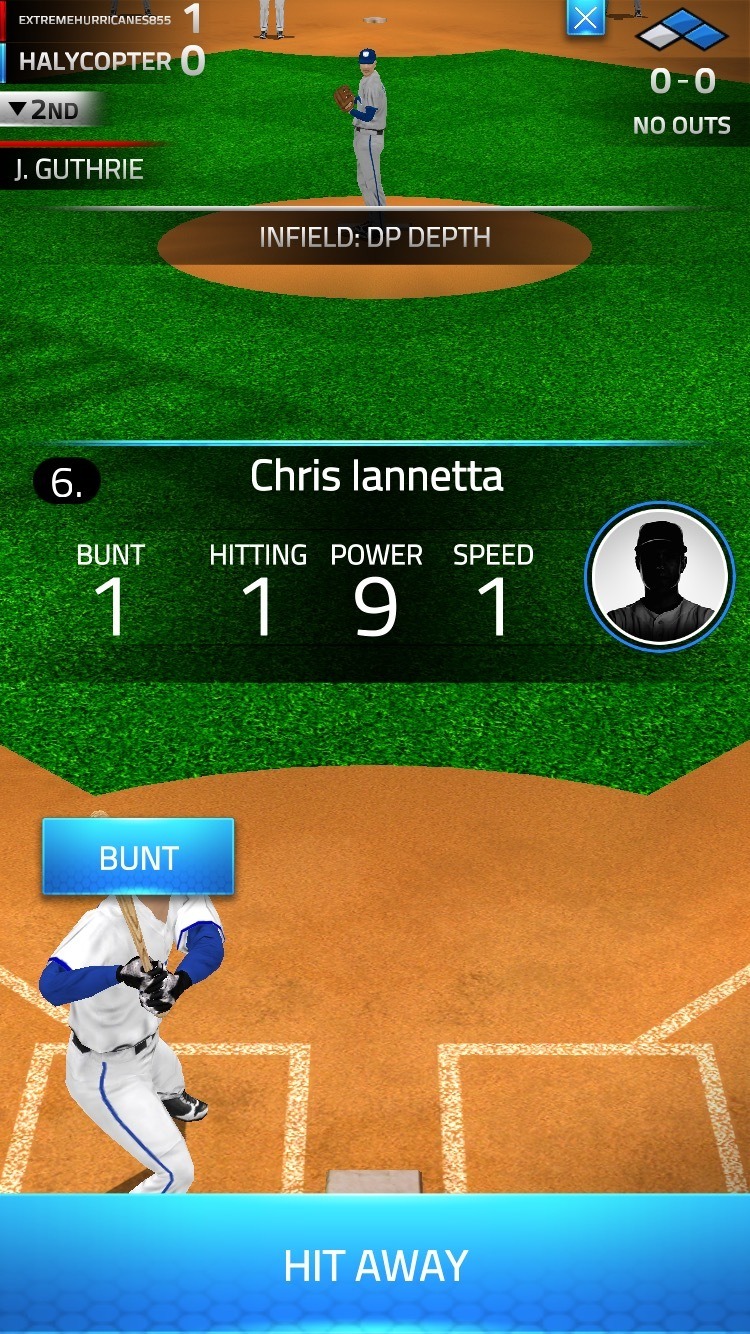 The pitch is coming right at you. You want to hit straight away, right? That’s not always the right move. You want to connect with the ball at just the right moment. If you hit it at an awkward angle, it’s going to either end up being a foul ball or, worse, you’re going to hit it clumsily and it’ll be easy for the opposition to catch it.

The added bonus of not hitting is that if it’s thrown at an awkward angle, it’ll usually count as a ball, giving you another shot. Take your time. You’ve got this.

You’re earning a nice amount of cash while playing, and you don’t know where to spend it. Consider an upgrade. You can upgrade a specific stat for your entire team, through boosting a coach. It gets expensive but those small upgrades really start to add up.

Keep an eye on the stats 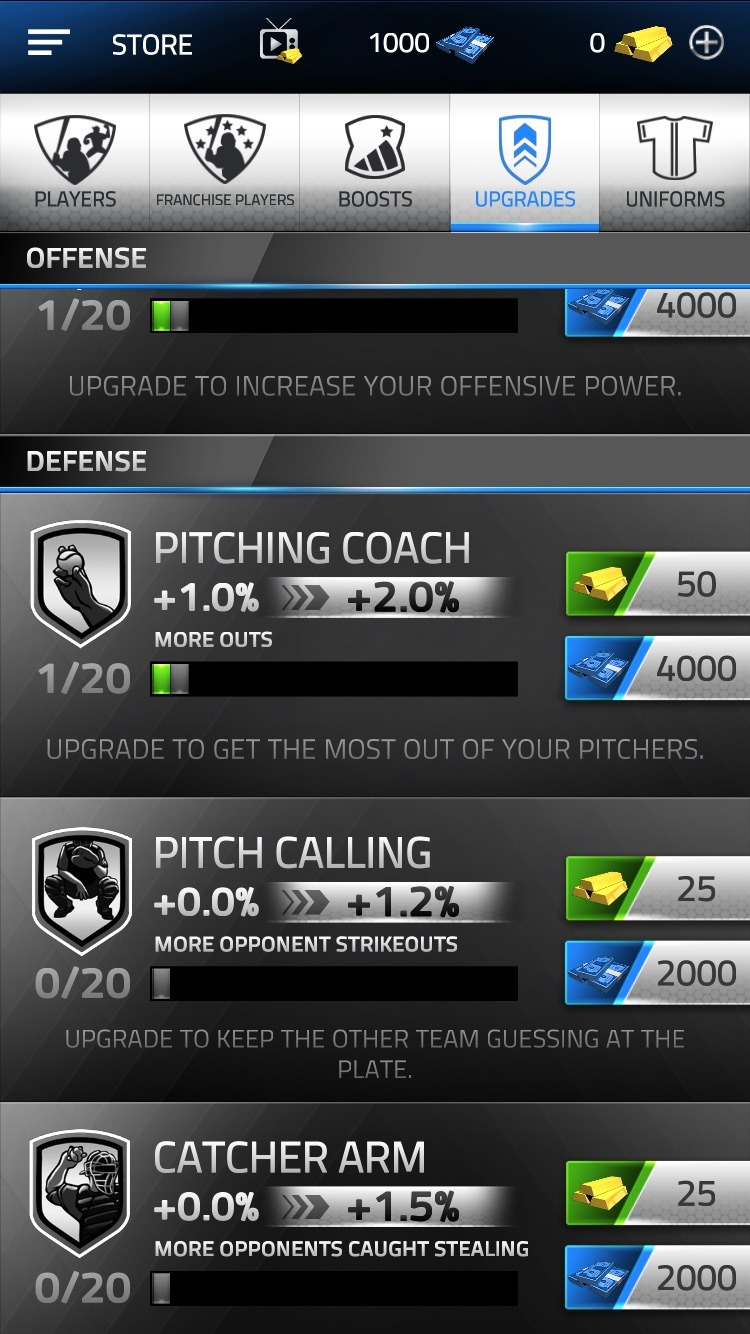 Try to organize a well rounded team. It’s a little harder when you’re dealing with random handouts, but the stats are easy enough to understand – the higher the better. When you’re given an opportunity to bunt or try to steal a base, consider if your player’s number is high or low. Is their bunting score low? Odds are they’re going to screw up so don’t risk it. It’s the same with their speed.

In the trades section, you can trade 3 players for 1 really good player. It’s not ideal, but it’s worth checking in, as sometimes you can get some really great players through this deal. Don’t just go blindly in assuming that’s the case though – some players aren’t worth it. You are sacrificing 3 for 1, after all.

Change up your strategies 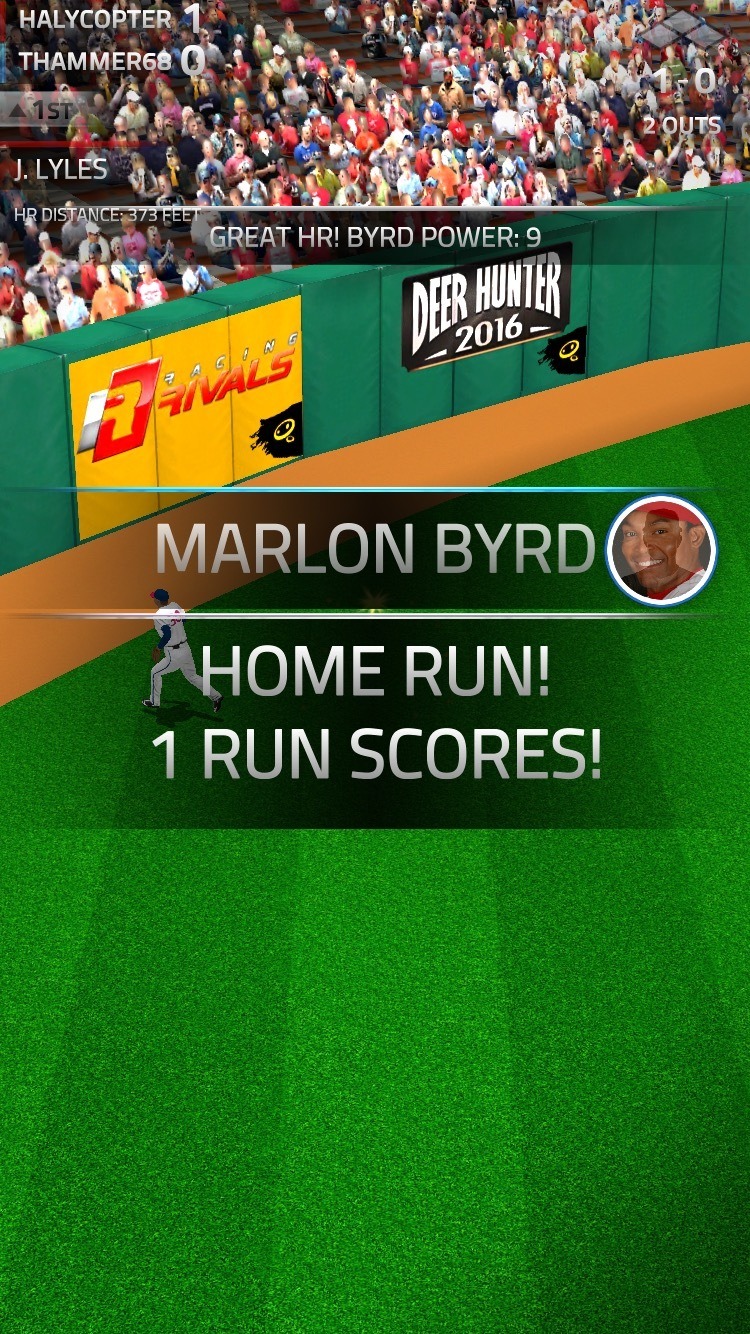 Check out the game plan section. Mixing up how you approach things can make a difference, such as how frequently your players attempt to steal or how safe they decide to play everything. This is your one place to change how you deal with pitching too, so check that out and tweak things around a little. After all, you can only affect hits, so you want the best chance of success.

Keep a little cash on the side

Cash is used for joining tournaments, as well as buying stuff. It’s good to play through as many tournaments as possible, for the sake of gaining new stuff, as well as improving your earlier batting skills. Don’t end up in a situation where you’re out of cash and can’t join a new tournament.

When cash flow is going well, consider hiring a free agent or two. They’re generally pretty effective at what they do. Just keep an eye on their stats. The price of them doesn’t necessarily reflect their quality. One good player can make all the difference in a game, though.

Disney Crossy Road Characters List: How to Unlock Everything