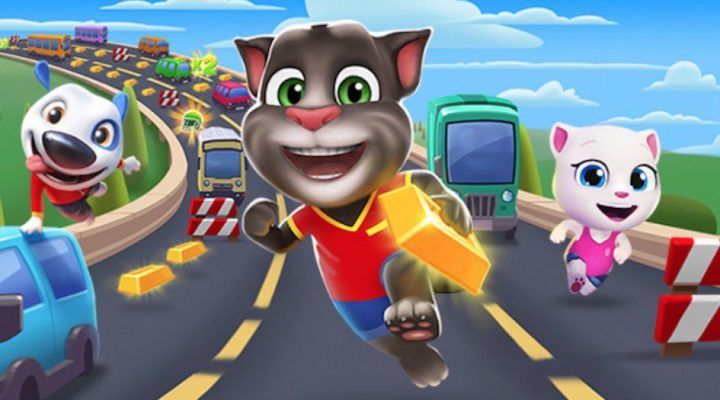 Talking Tom Gold Run is an endless runner based on the popular Talking Tom franchise. Poor Tom needs to leap his way around various obstacles, while collecting up as many coins as possible. Oh, and chasing down a robber. There’s a lot going on. Who’s at hand to help? You, of course.

Don’t worry, though. It’s not solely down to you. Gamezebo’s Talking Tom Gold Run Tips, Cheats and Strategies is here to provide you with some handy advice on how best to tackle the robber and save Tom’s gold.

What to Buy With Your Gold 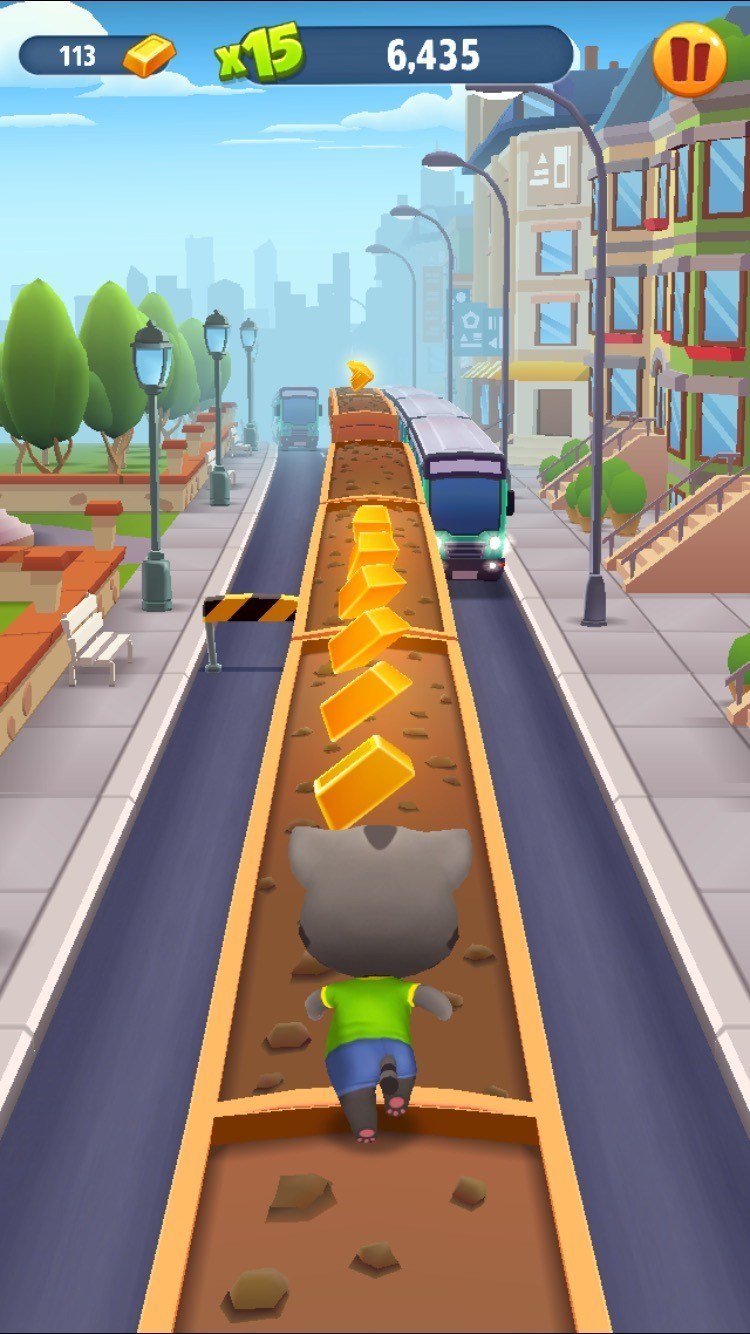 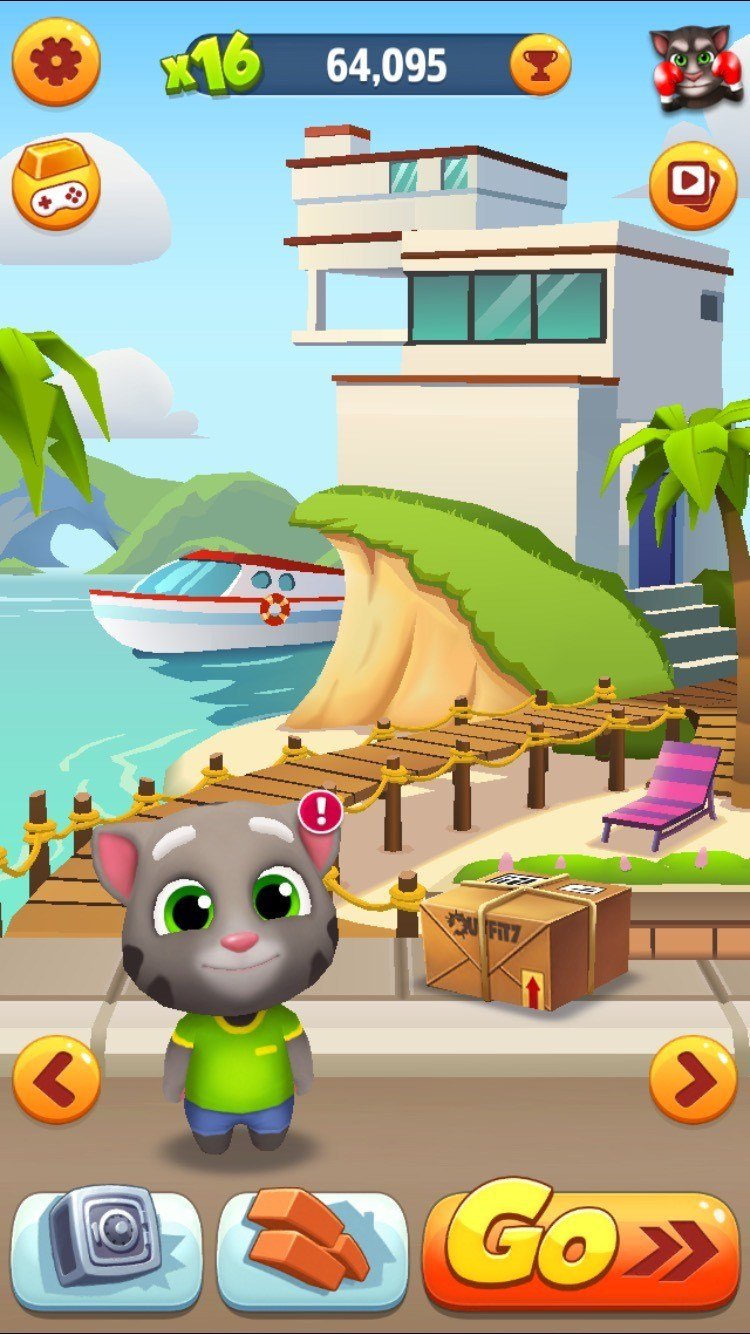 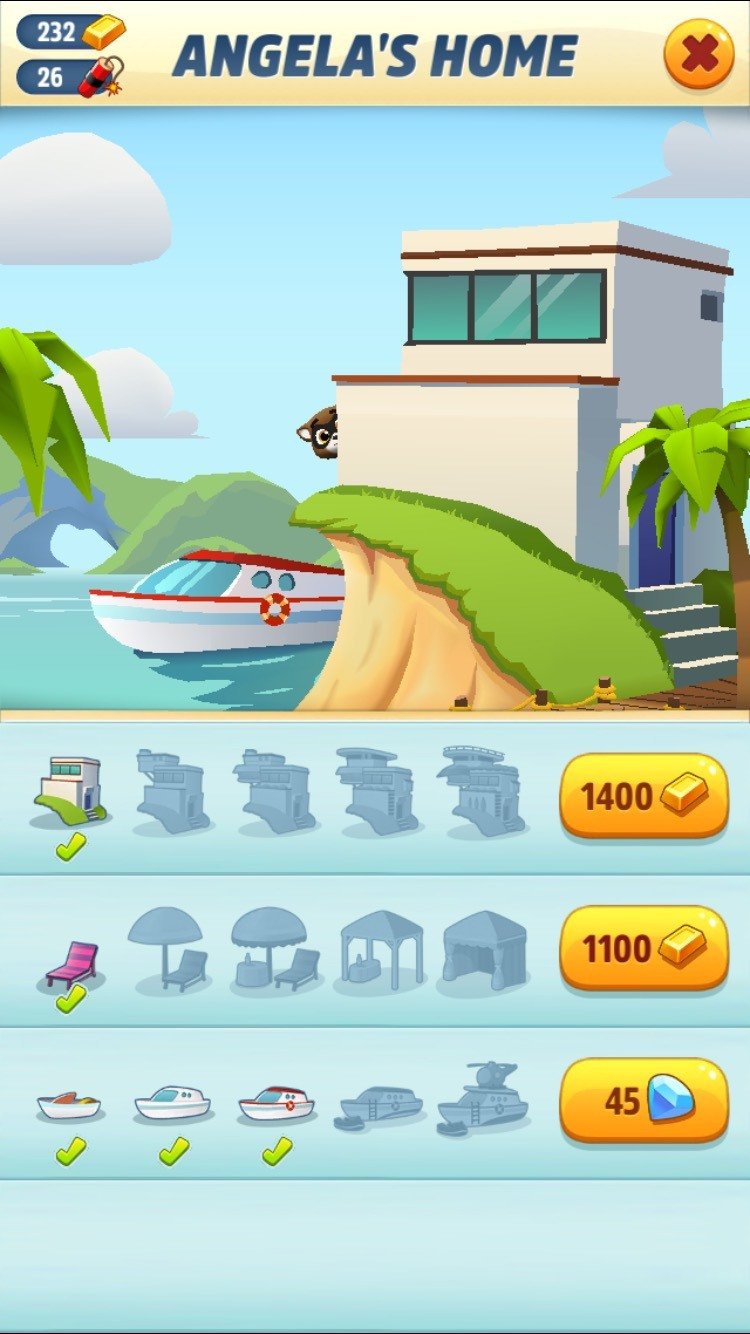