Home / Walkthroughs, Tips, and Cheats / Tales of the Rays Tips, Cheats and Strategies 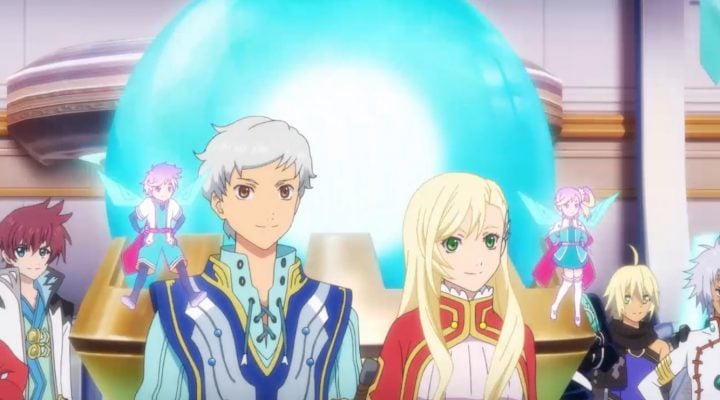 Tales of the Rays might not be the fully fledged Tales game some of us were hoping for, but there’s still a lot going on here to enjoy. And also a lot of ideas to get your head round if you want to make sure you’re showing those bad guys what for.

That’s why we’ve gone and written this guide. It’s going to walk you through the basics of the game, as well as throwing you some more advanced tips and strategies for when you really get into the meat of the game.

And if that wasn’t enough we’ve dug up a few sneaky tricks that should ensure you’re always coming out on top in the battles that the game throws at you. Without further ado then, let’s get on with it. 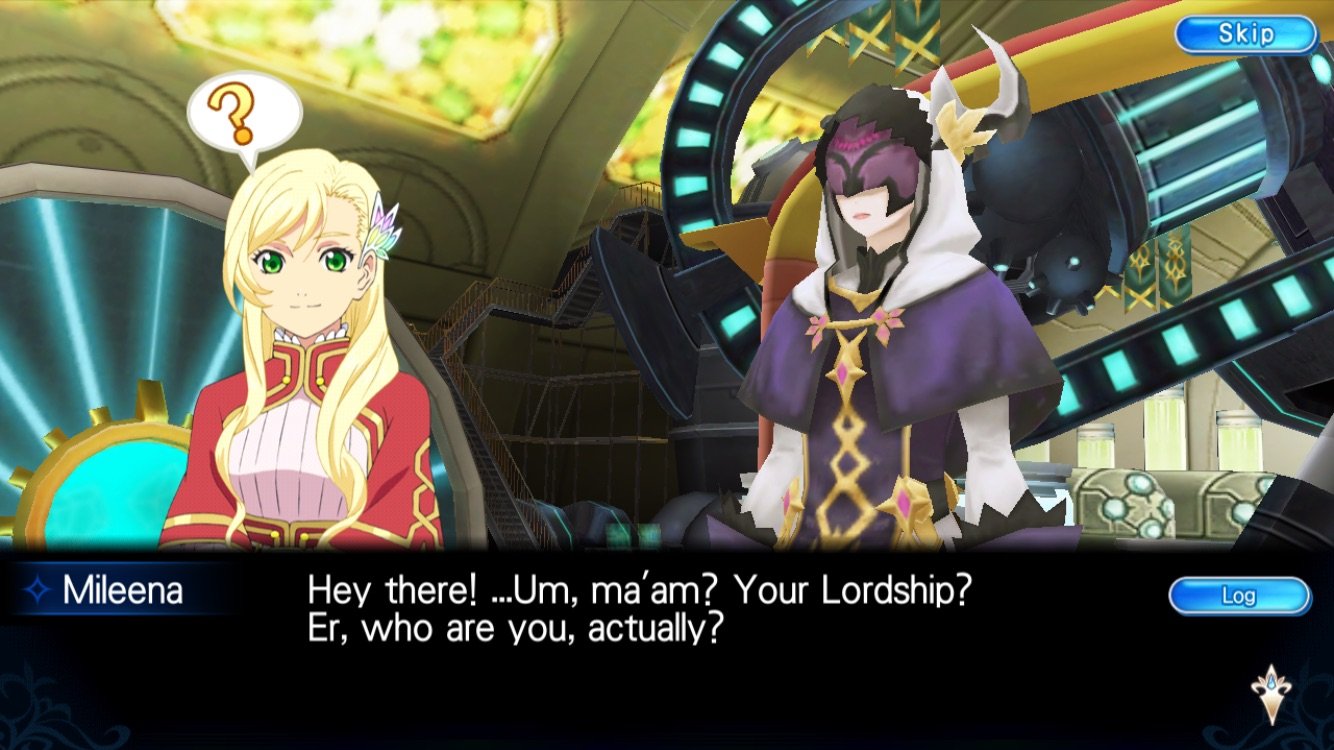 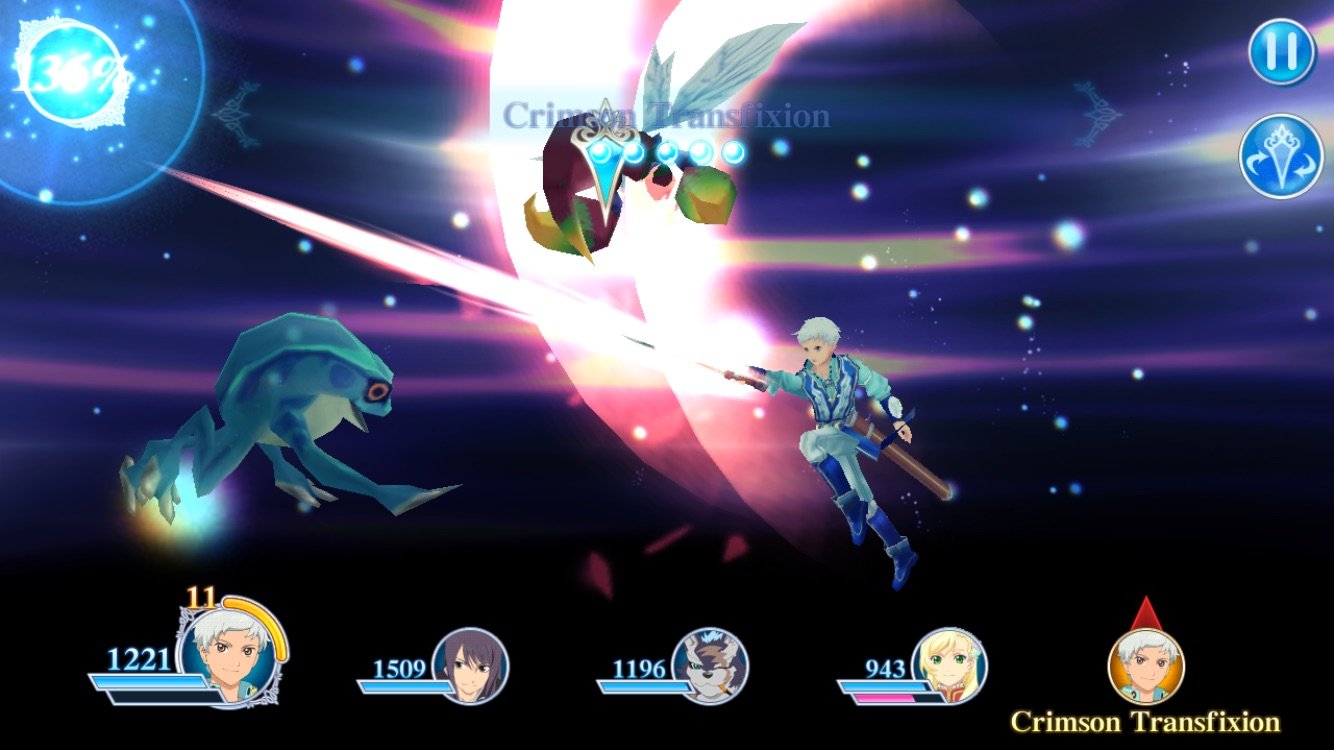 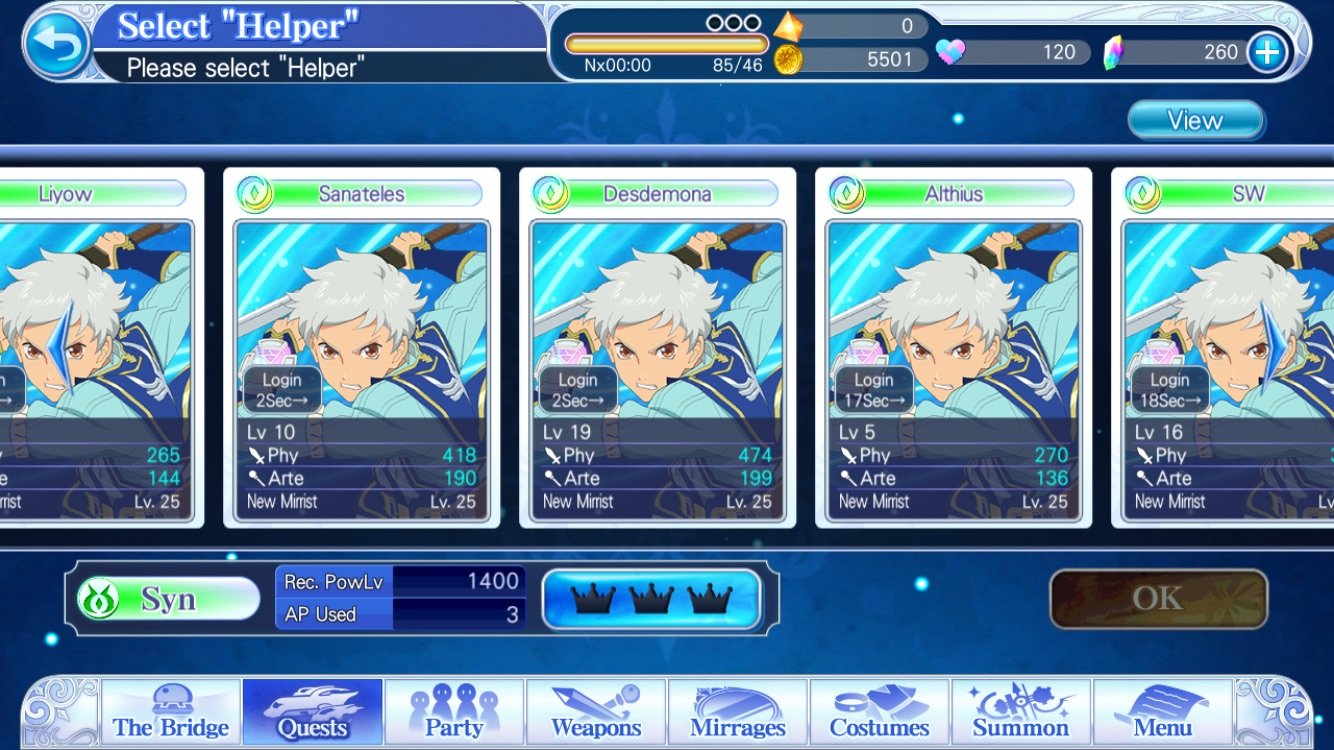