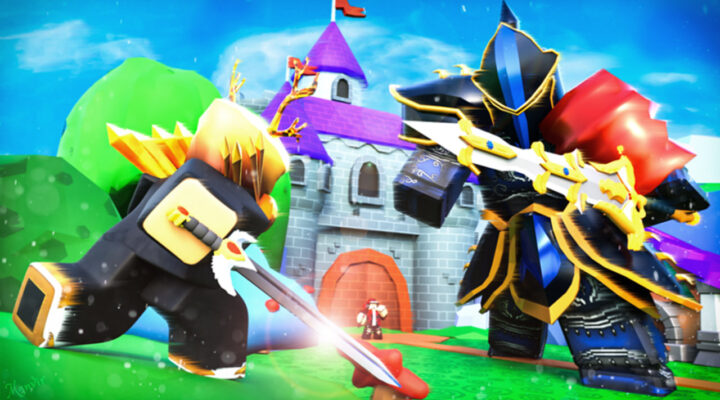 Looking for the latest Sword Fighters Simulator codes? Then you’ve come to the right place! Here we have a list of all the currently active and expired codes, and even a mini code-redemption guide. As new codes are released, we’ll keep this guide updated, so we recommend that you bookmark this page. That way, you’ll always be able to stay on-top of new freebies!

Sword Fighters Simulator is exactly what it says on the tin; a Roblox game in which your main tasks consist of collecting weapons and defeating enemies – eventually becoming the most powerful sword fighter around! You can even collect pets by opening eggs with coins. With updates releasing “every week”, you’ll surely find plenty of entertainment in this Roblox game.

Do you love Roblox just as much as we do? Check out our other Roblox guides, such as our Slayers Unleashed codes guide, Pixel Gun Tower Defence codes guide, Alpha Fruit Battlegrounds codes guide, and our Kenjun Online tier list.

Last checked for codes on January 4.

We’ll keep this guide updated as soon as a new code drops, so we recommend that you bookmark this page and check back regularly. It’s unlikely that you’ll miss out if you do this!
Alternatively, you can check the developer’s official Twitter page.

That will just about do it for this codes guide. Make sure to grab the game from the top of the page, check out the related articles in paragraph three, and bookmark the page so that you never miss out on a new code!