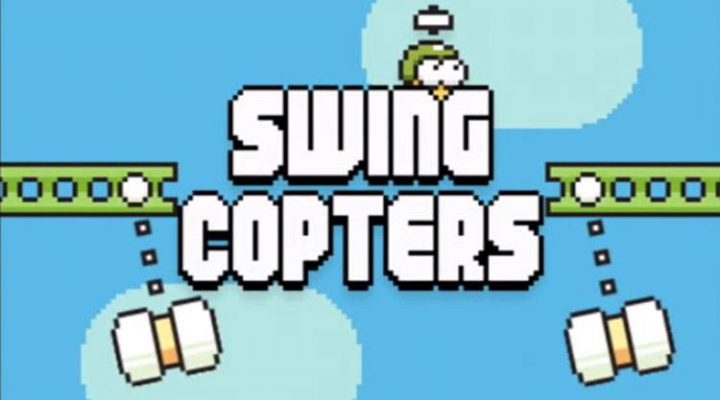 Dong Nguyen, the developer behind the infuriatingly compelling Flappy Bird, has pulled another game from the Abyss. It’s called Swing Copters, and it’s mind-bogglingly hard.

Players work with a little helicopter / human hybrid that flies wildly around the screen unless he’s brought under control. He needs to fly safely between small gaps between girders – gaps that are flanked by swinging hammers.

There is no path to easy success in Swing Copters. There is only practice and prayer. Nevertheless, we have a few tips that should at least help you keep your blood pressure under control.

Make peace with one fact from the start: This is harder than Flappy Bird 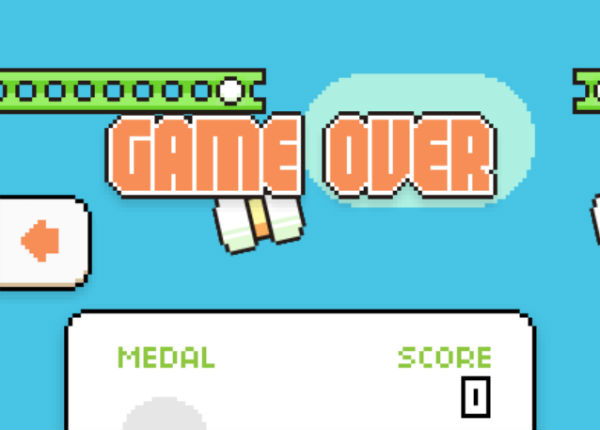 If you think you’re going to get a double digit score within your first five minutes of Swing Copters because you happen to be OK at Flappy Bird, go on and wad up that notion, then throw it in the garbage. Swing Copters utilizes a very different set of rules than its predecessor, and is far harder as a result. Frankly, Swing Copters makes Flappy Bird seem like Elmo’s Letter Adventure. 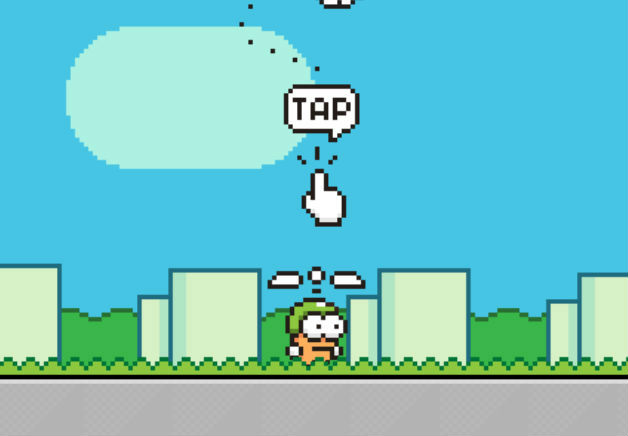 Tap on the screen with both thumbs

Tapping on the screen with both thumbs – one on each side of copter buddy – helps him fly straight. This is key to flying through the middle of girder breaks, which should keep you out of reach of the swinging hammers.

Focus on getting between the girders; don’t freak out about the hammers 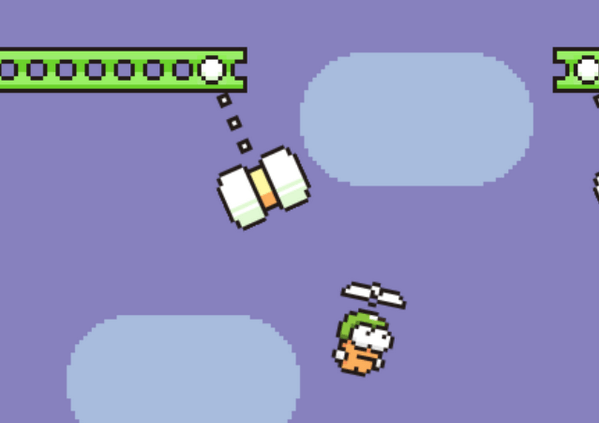 There are two hazards to worry about in Swing Copters: Girders and swinging hammers. Concentrate on getting between the girders, preferably as close to the middle of the break as possible. The hammers are your secondary concern, and less likely to foil your progress than the girders. 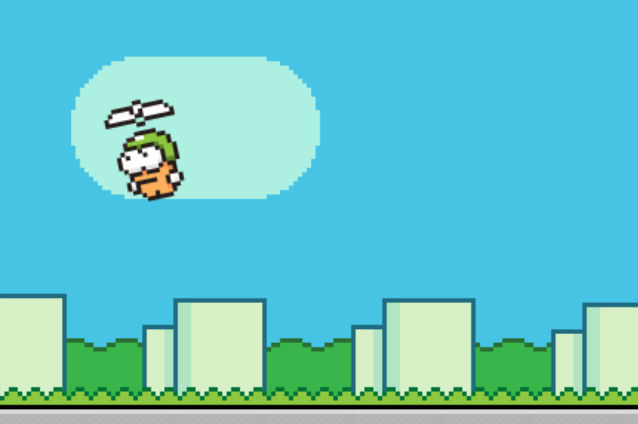 If you tap too slowly, copter buddy will pull to the right of the screen. While this can be helpful for changing directions, you generally want to tap as quickly as possible to keep him from swinging wildly around the screen.