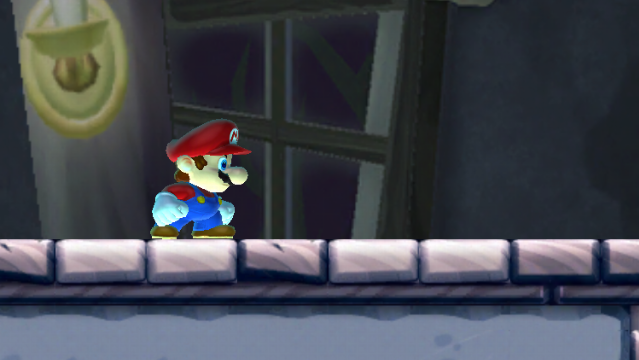 Super Mario Run is a level-based automatic runner from Nintendo. In this game, players control iconic plumber Mario and his friends as they race through levels filled with coins, koopas, and promises of Princess Peach in a distant castle. Gamezebo’s Super Mario Run Tips, Cheats and Strategies will help you jump farther, squish goombas faster, and make it to the final flag without losing your mustache.

If you’re just starting with the game, you may want to check out our Super Mario Run Quick Start Guide. It covers the Super Mario Run basics, like standard controls and goals. This guide will go into more detail for players who’ve already mastered the fundamentals.

Although Super Mario Run is a one-touch platformer, there are a surprising number of moves and techniques Mario and his pals can utilize via that single touch. If you want an in-game recap of the moves available to you, go to your Mushroom Kingdom, select “Menu,” then “Notebook” and “Tips and Tricks.” We’ve listed all of the moves included in the Notebook below for quick reference and added our own notes for each. 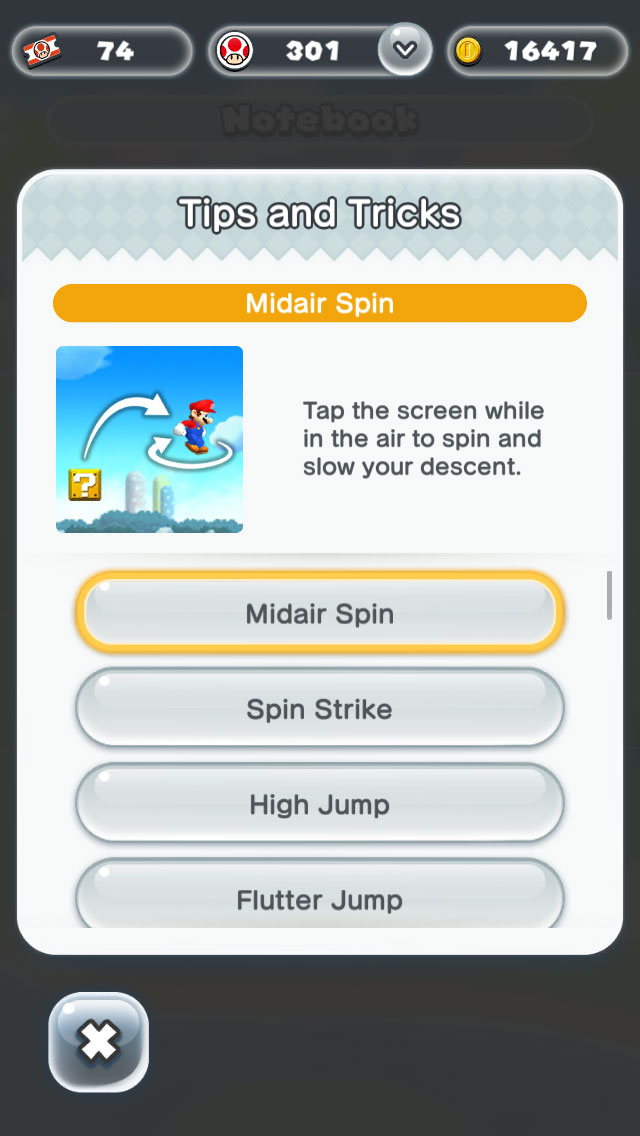 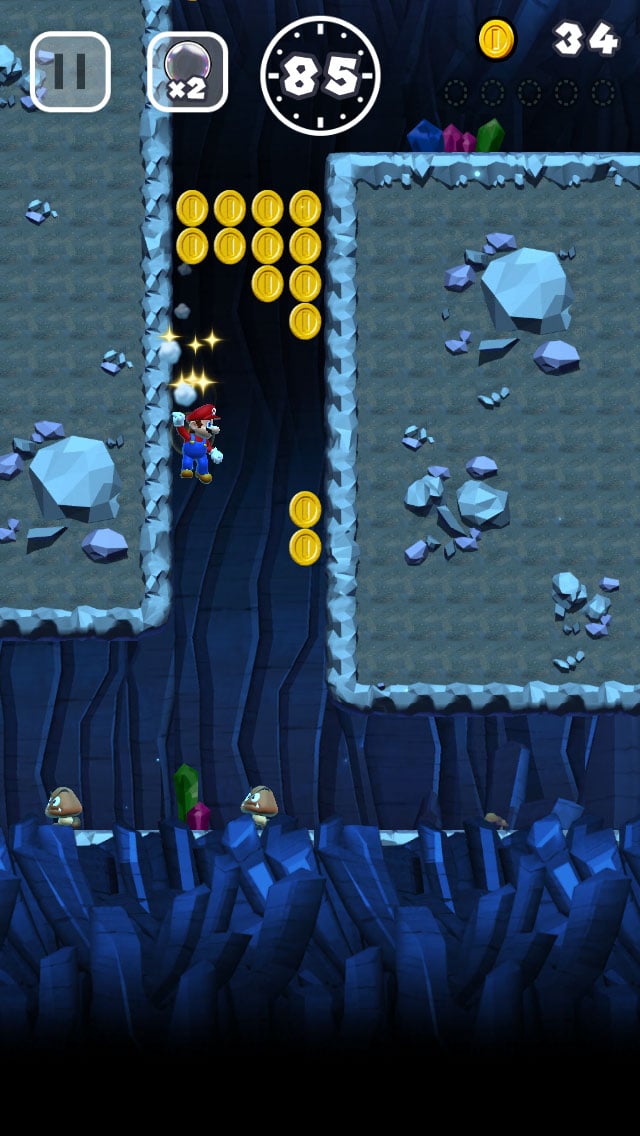 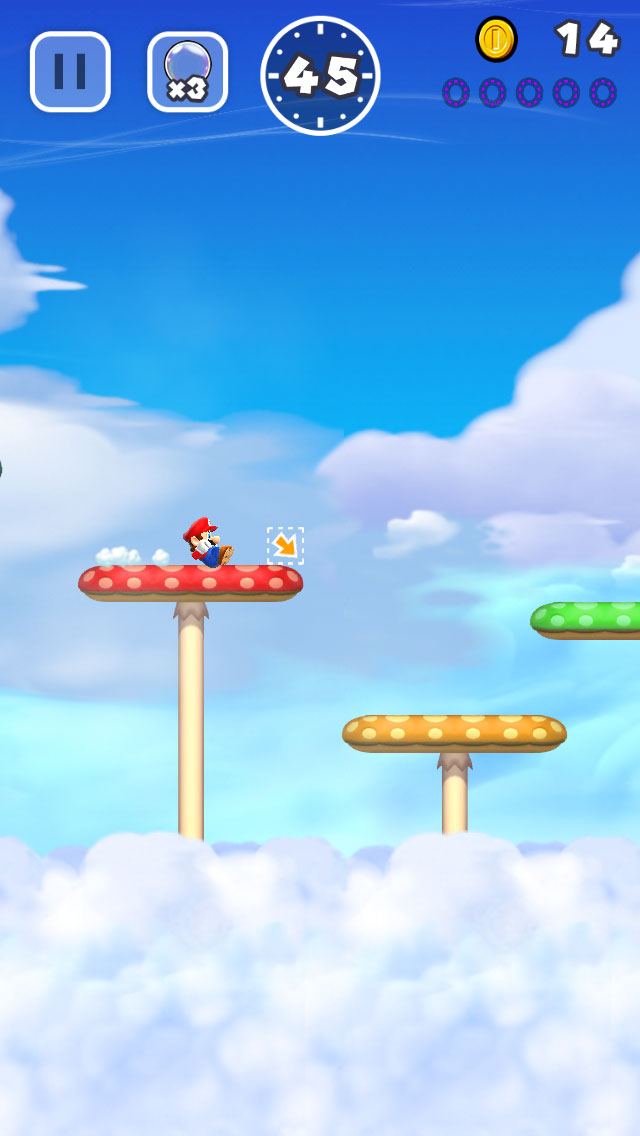 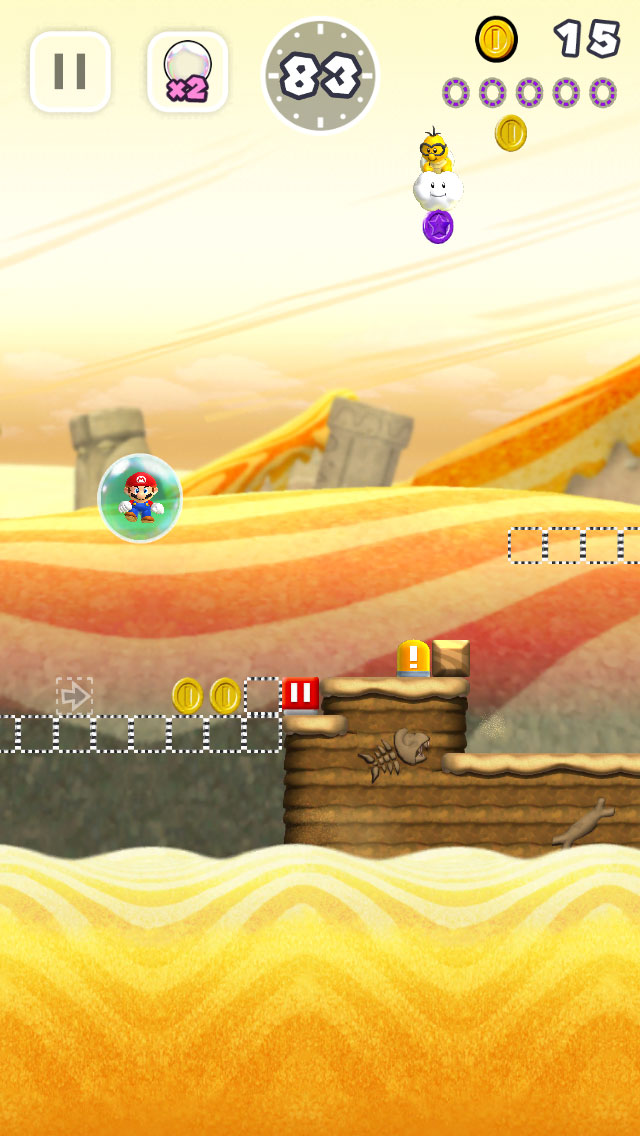 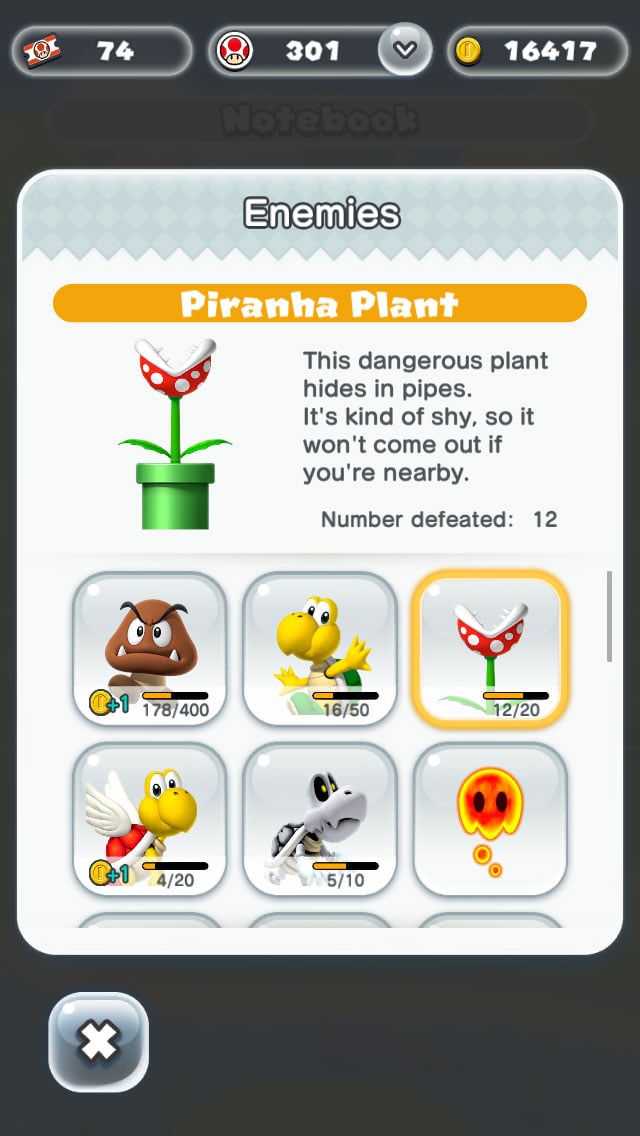 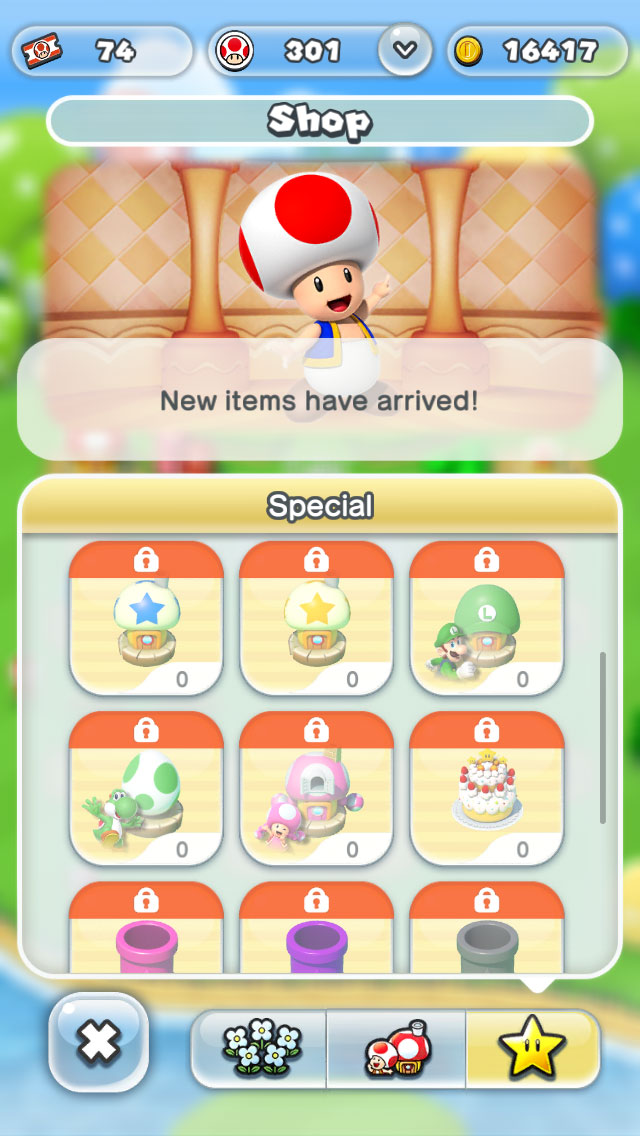 How do I unlock characters other than Mario?

There are six playable characters in Super Mario Run. Mario is automatically unlocked when you begin the game. Luigi, Yoshi, and Toadette require that you build their personal houses in your Mushroom Kingdom. Their houses are available in the “Special” tab o the Shop menu. Luigi’s house requires you have 150 green Toads and 150 purple Toads in your Kingdom. For Yoshi’s house you need 30 red Toads and 30 yellow. And for Toadette’s house you need 200 of every Toad: red, blue, green, purple, and yellow (for 1,000 Toads total at a minimum!).

To unlock Princess Peach, complete all 24 levels of Tour mode. 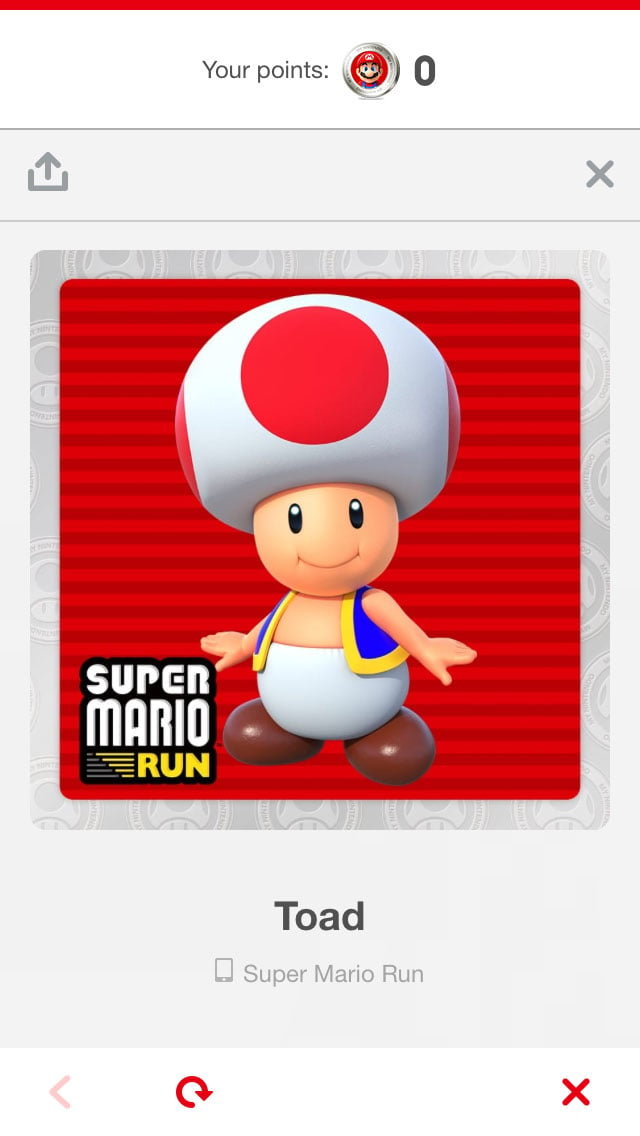 To change to a character you’ve unlocked, open the character select menu—either from the Kingdom Menu > Notebook > Characters, or by tapping on the character icon at the bottom of the screen before starting a level in Rally or Tour.

Everything You Need to Know About Coins 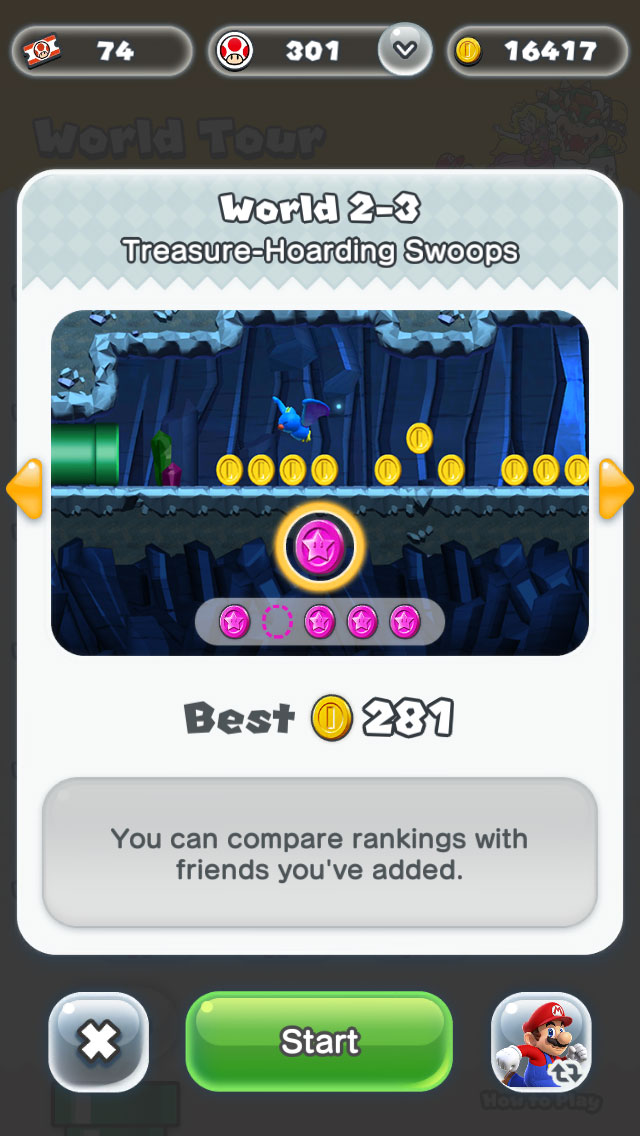 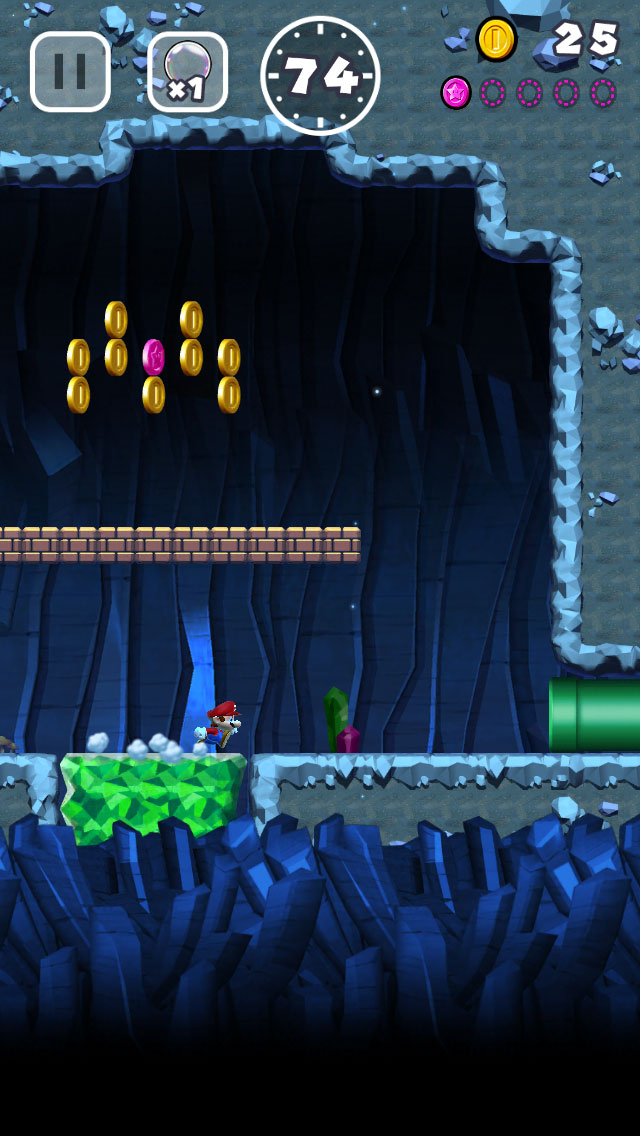 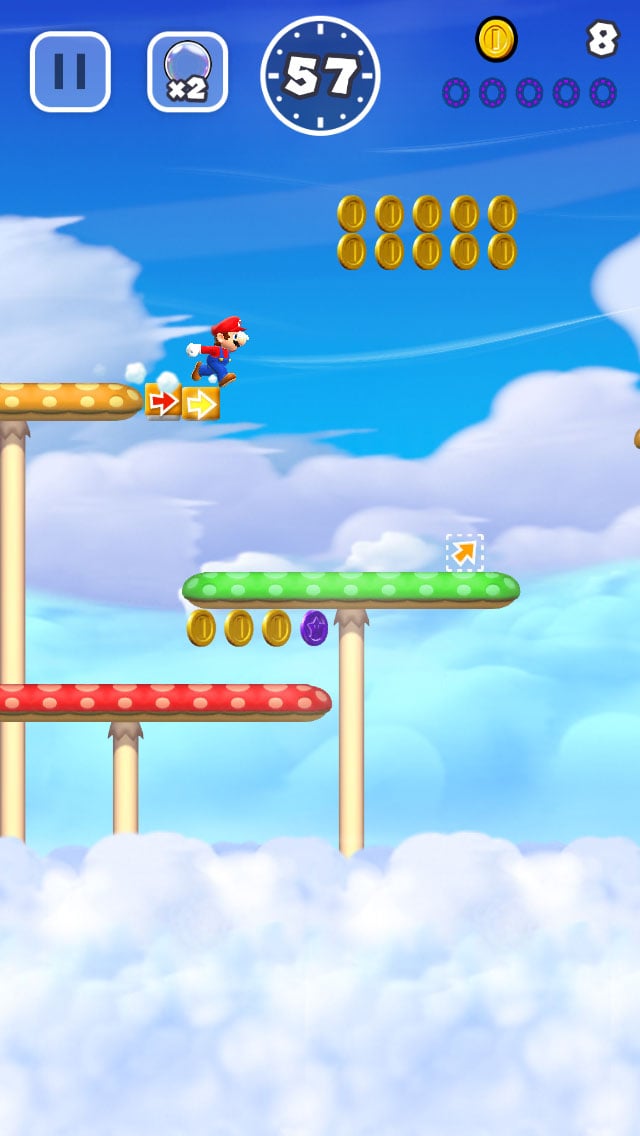 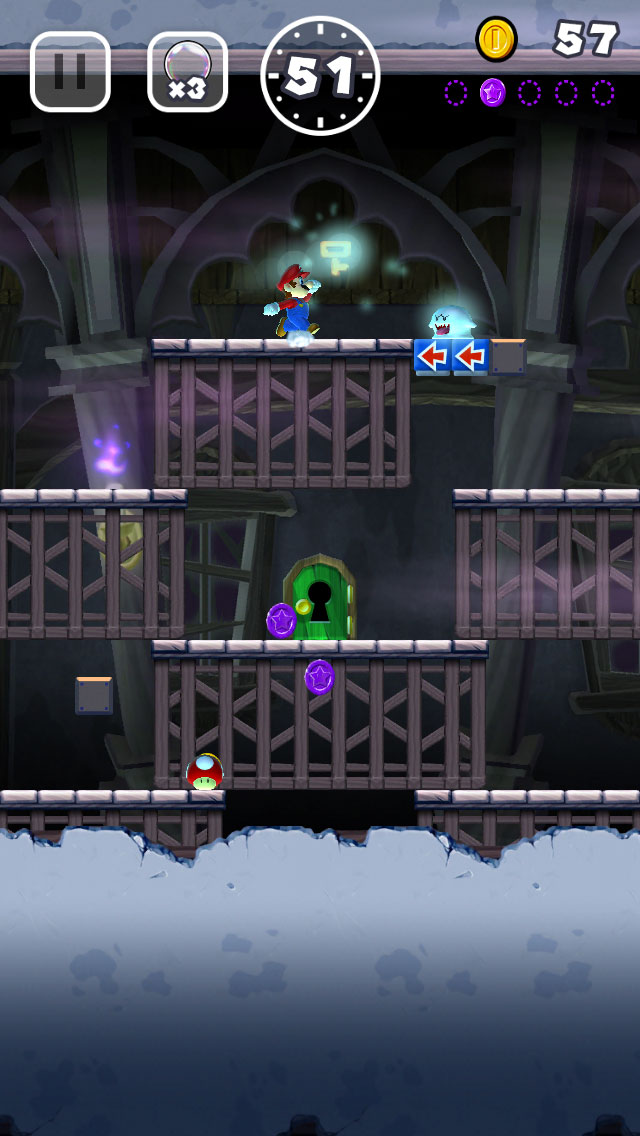 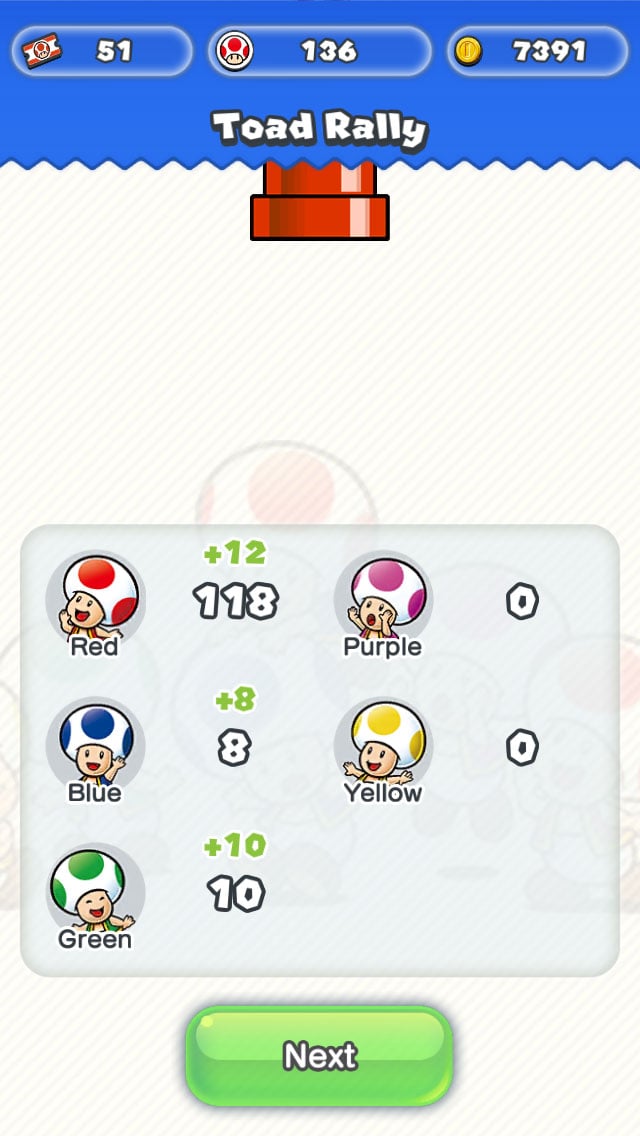 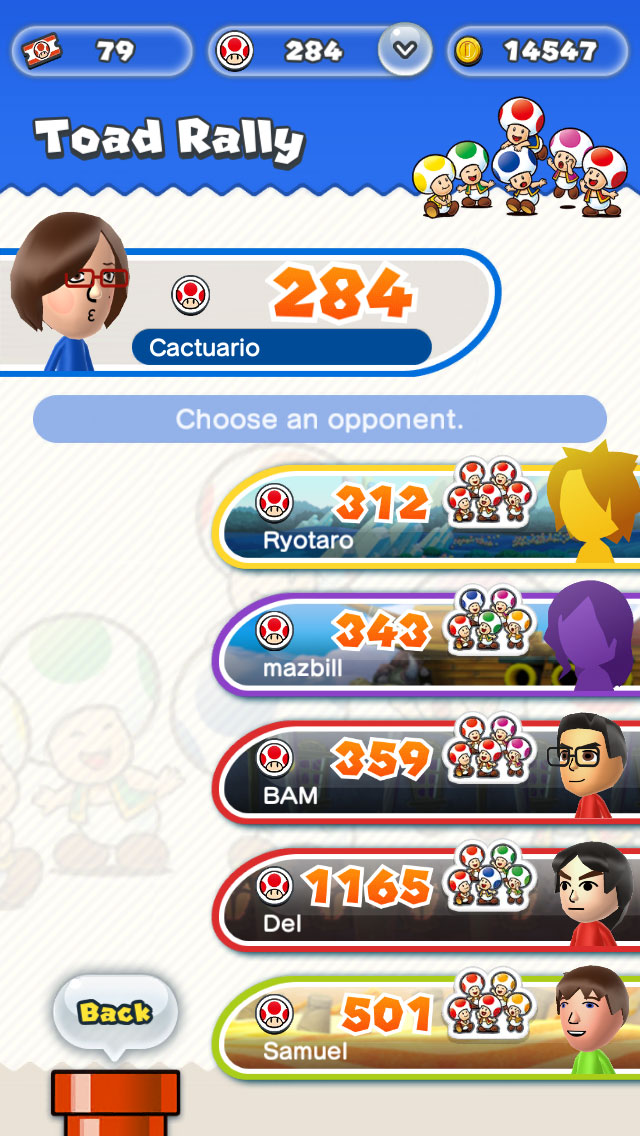 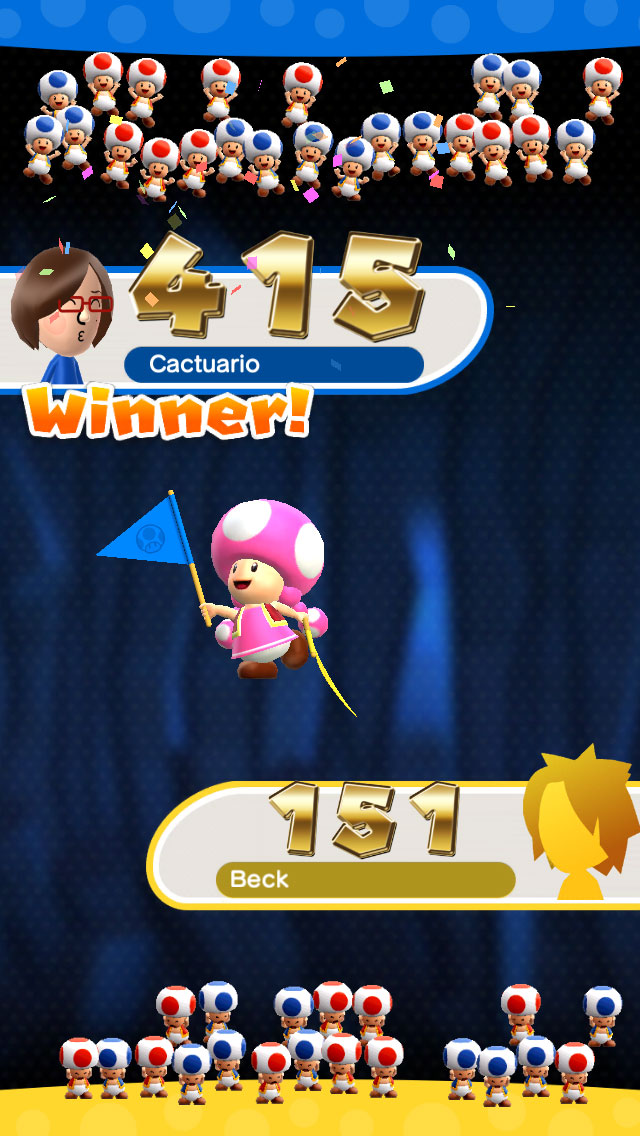