Super Goal Strategy Guide – How to Score Every Time 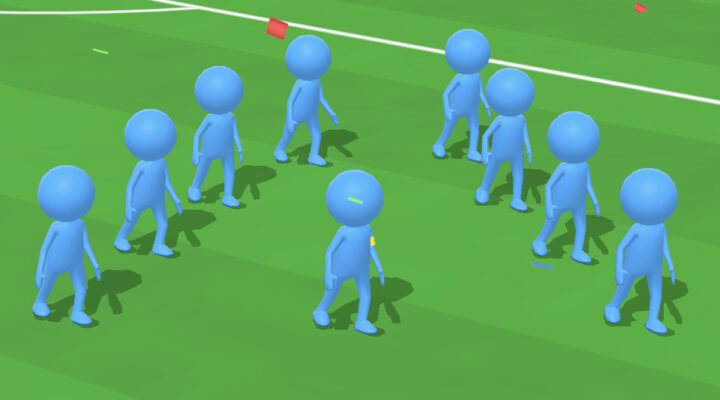 Super Goal offers a series of bite-sized soccer blasts that are kind of like short, sharp, pass-and-move puzzles. Your ultimate aim here is to boot the ball into the back of the net, but you need to be smart to get into that position in the first place.

And that’s where this guide comes in. After playing Super Goal for a good long while, we’ve discovered what we think are the best strategies for the game. Follow these suggestions and you’re going to be scoring goals and earning cash with ease.

Just started the game? Already curled a few beauties into the top corner? It doesn’t matter – there’s going to be something here to help you out. So let’s get on with it – here are the best hints, tips and cheats for Super Goal.

Don’t pass directly to the feet of the player you want to get the ball to, pass into the space in front of them. They’re going to be moving, and passing into the space allows them to keep moving. Passes to the feet usually end up with the move stuttering and the defenders regrouping.

Look for coins and keys

Coins and keys are often placed around the level. Some you’ll get just by passing to a certain player, but others can be a little trickier. Try and collect as many of them as you can, since you can use them to get new skins and balls to change the way the game looks.

On some of the challenge levels – where you’re playing without another team on the field – you can bounce your shots off obstacles. You need to be ready to improvise in these levels, so look for ways you can score while also collecting all the freebies on offer.

You need to think about the angle of your pass or shot and how it’s going to help or hinder your attack. Shooting straight at the keeper is never going to be a good idea, nor is passing straight to a defender. Work the angles and take your opportunities.

There’s no need to just draw straight lines. Adding some curve will put some bend on the ball, letting you get past stubborn defenders and fool the keeper. Don’t just use it because you can, use it to your advantage to turn tricky shots into simple goals. 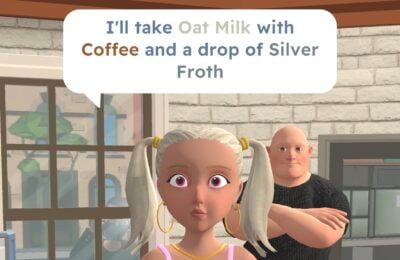