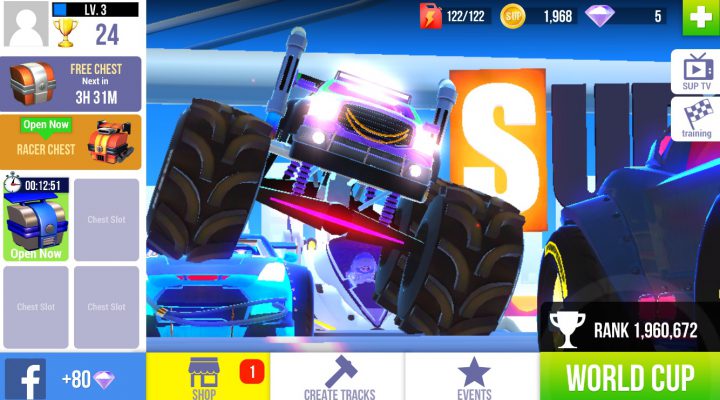 SUP Multiplayer Racing is basically what would happen if The Fast and the Furious was a cartoon. And I mean that in the best possible way. It’s a silly straight-line racer that doesn’t pull any punches when it comes to NOS, jumps, or flagrant disregard for the rules of the road.

But there’s a chance you might find yourself stuck once you get into the meat of the game. It’s deceptively easy when you start, but the deeper you get into it, the more you’re going to be stuck at the back of the pack. And that’s not the most fun place to be.

You could give up or, alternatively, you could read this excellent guide that we’ve created. It’ll give you the best chance to rack up those trophies, move up through the leagues and accidentally on purpose push your opponents off the edge of the track and into some sort of Pixar-style rubber burning abyss. 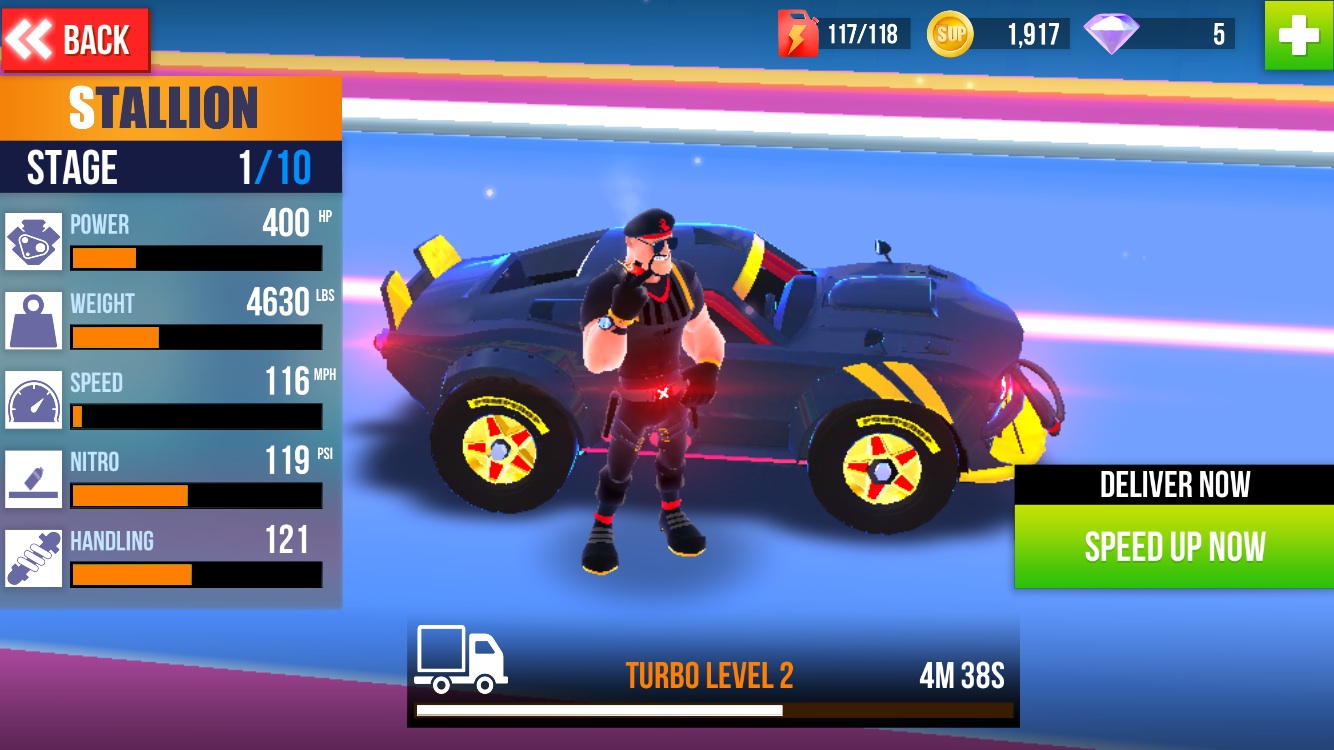 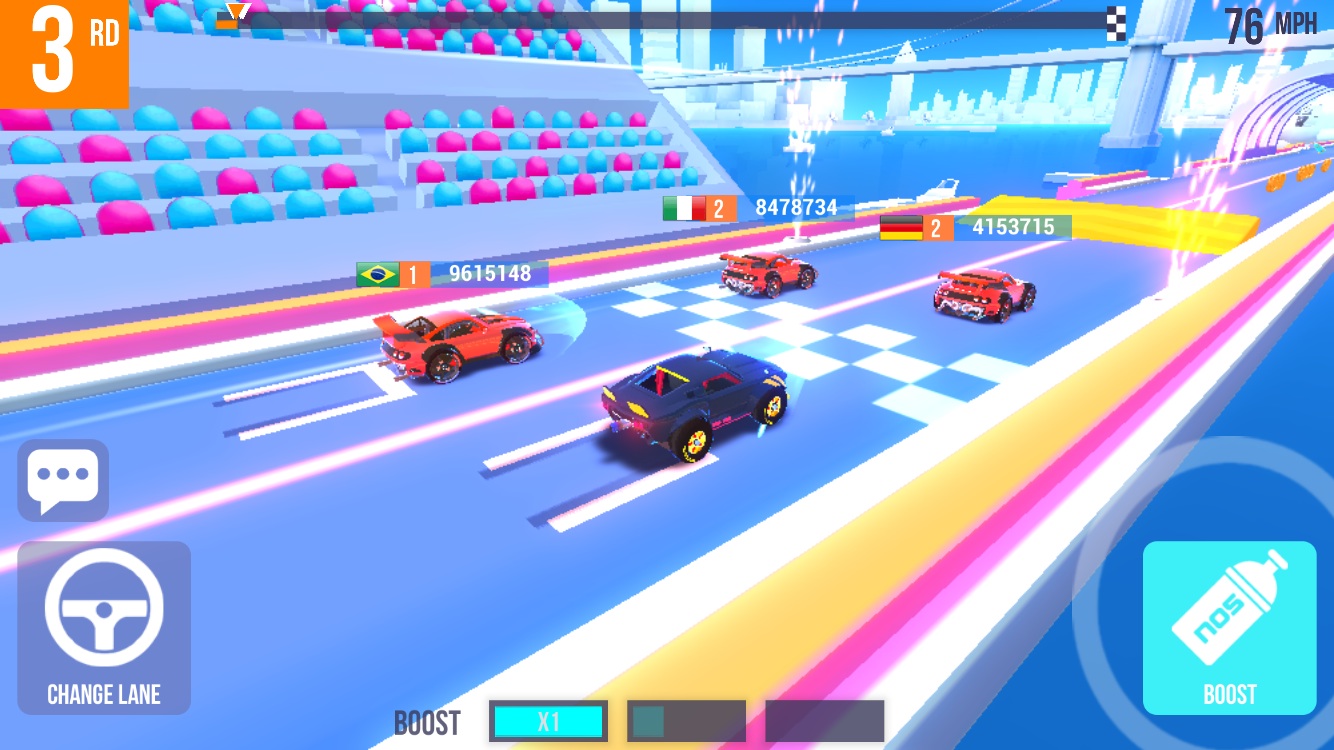 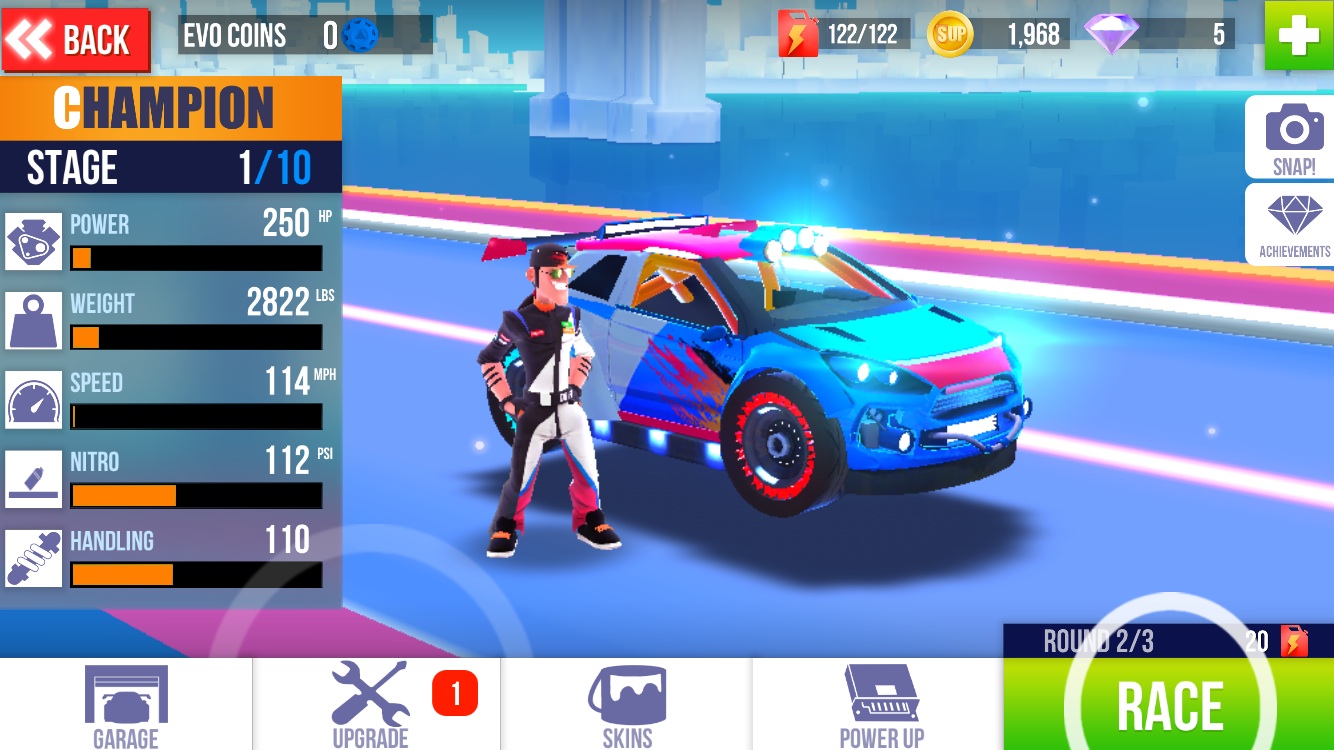 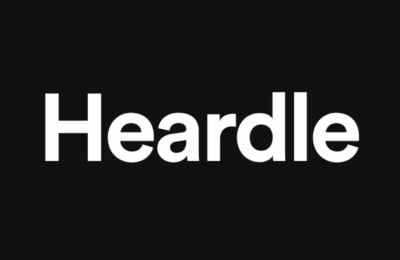 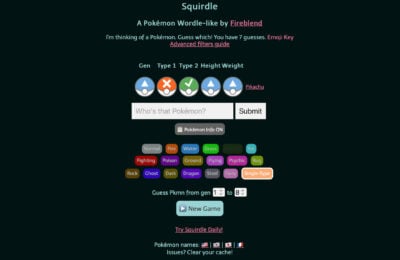