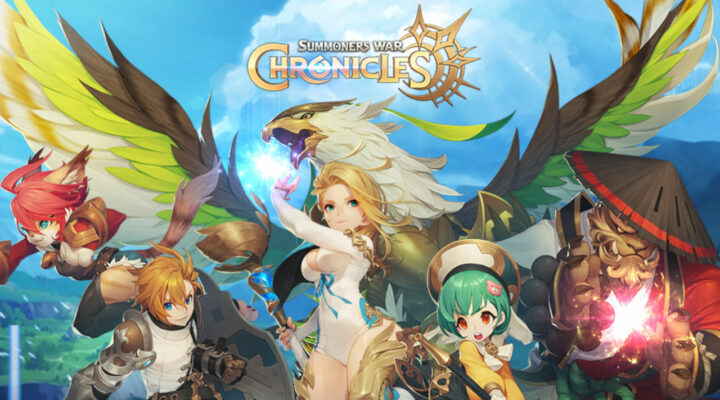 Want free stuff? Our Summoners War: Chronicles codes list is here to help you. In this guide, we’ve rounded up the most recent codes that you can redeem in-game for freebies. We also keep it updated as often as new codes drop, so we recommend that you bookmark this page and check back often. That way, you’ll never miss out on a code.

Summoners War: Chronicles takes the gacha-style monster collecting of the original and throws it into an open world. You’ll collect over 350 different monsters as you explore a beautiful world with your friends, participating in challenging content. There’s PVP too, for those that like to battle against fellow players.

Now, we’ll answer a bunch of questions that you may have regarding Summoners War: Chronicles.

How do I Redeem These Codes?

We’ll update this guide with full instructions when Summoners War: Chronicles has launched.

Where Can I Get More Summoners War: Chronicles Codes?

We keep this article updated as often as new codes drop, so the easiest method of getting new codes is to bookmark this page and check back often. That way, you’ll never miss out on free stuff.