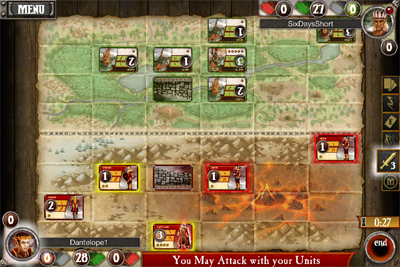 Developed by Playdek, Summoner Wars is an adaptation of the card game of the same name. Players will take on the role of Summoners, granting them the ability to do things like summon monsters and perform magical feats. Gamezebo’s quick start strategy guide will provide you with detailed images, tips, information, and hints on how to play your best game. 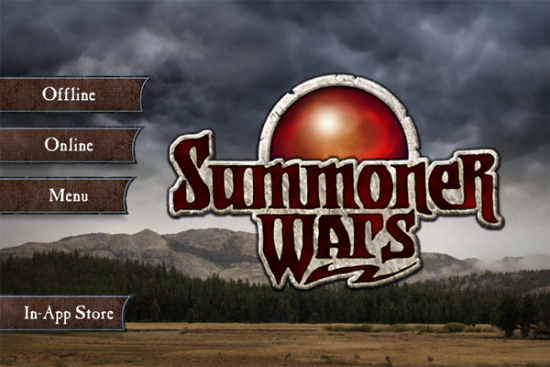 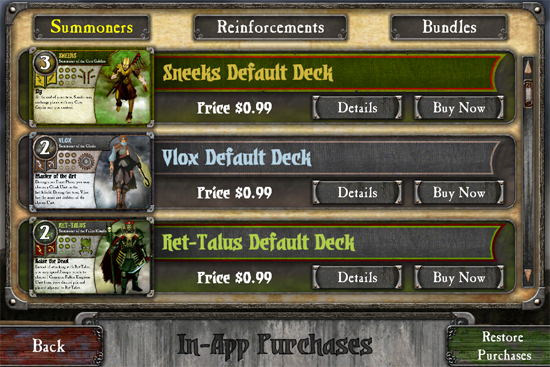 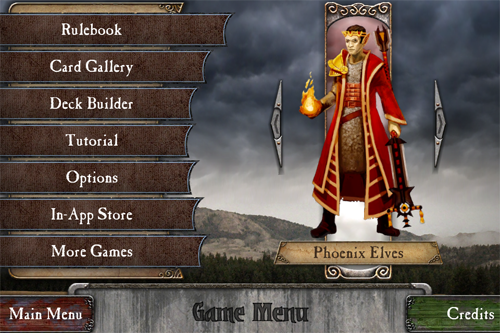 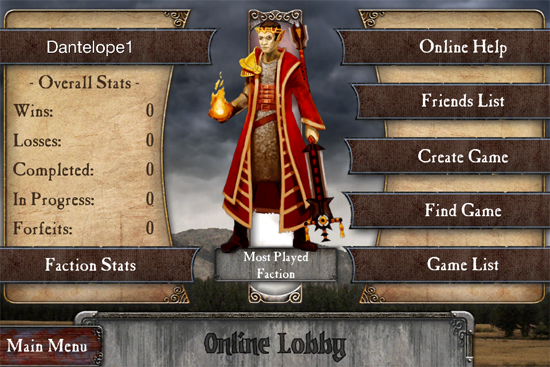 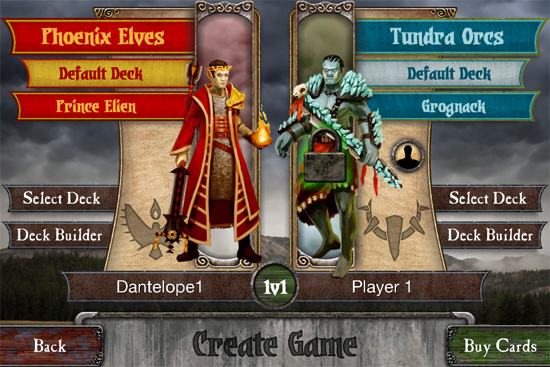 Breaking Down the Cards 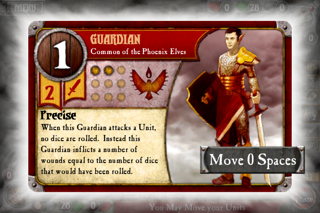 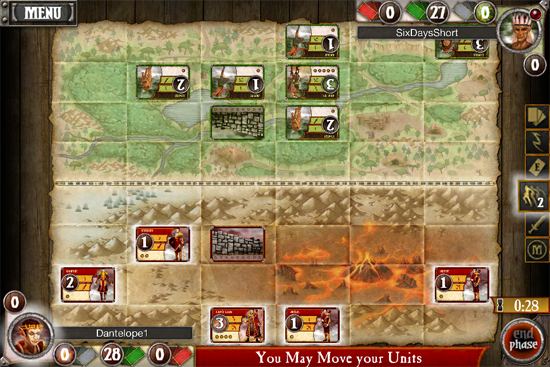 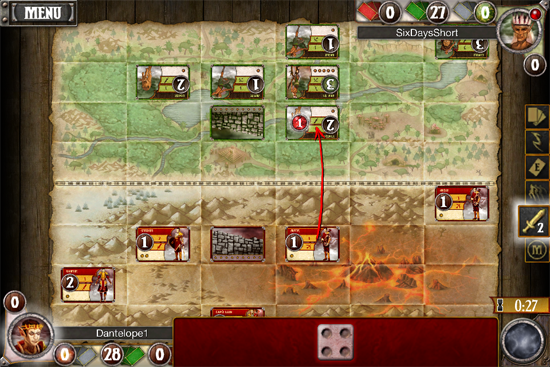 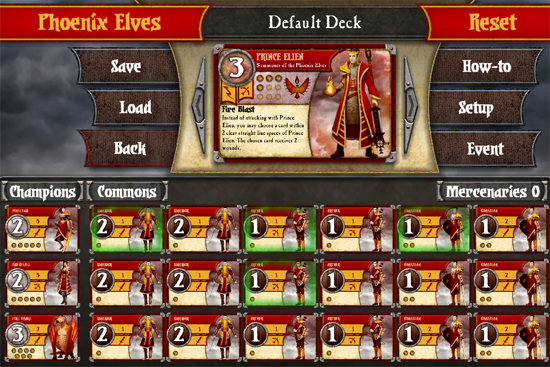 You have completed Gamezebo’s quick start guide for Summoner Wars. Be sure to check back often for game updates, staff and user reviews, user tips, forums comments and much more here at Gamezebo!”