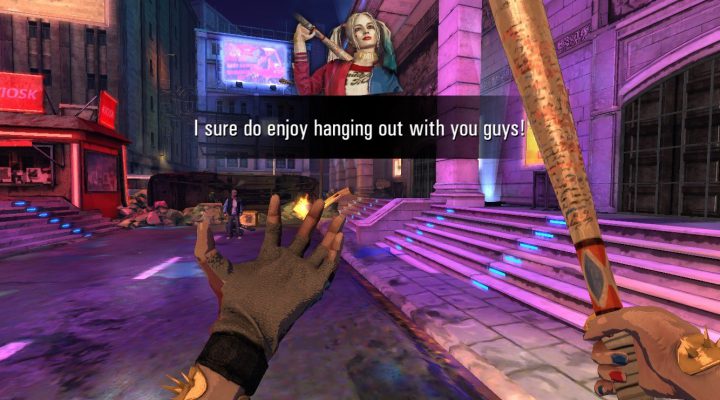 Suicide Squad: Special Ops is the official first-person combat game based on characters from the upcoming movie. Suicide Squad features smooth melee and range fighting and is completely free to play with no energy systems and no IAPs. It’s a high-score chaser with no ability to save progress so you’ll need time, patience, and some solid strategy to climb those leaderboards or beat your best score. Gamezebo’s Suicide Squad Tips, Cheats, and Strategies will help you make the most of your squad. 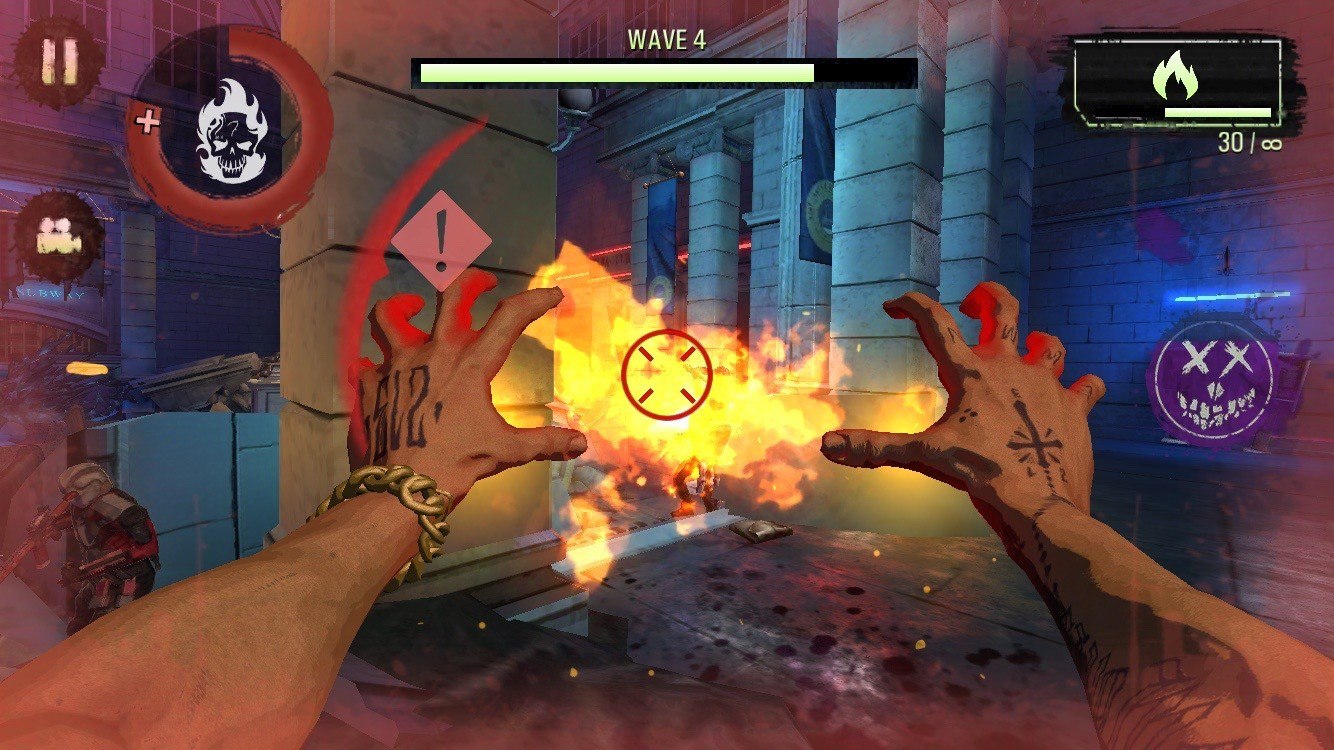 Deadshot is great for range shooting using his assault rifle, getting direct hits to the head to trigger his “marksman mode,” but his wrist guns will work better close up. Harley Quinn is extremely effective with her ammo-free baseball bat, frequently triggering her “frenzy mode,” whereas her revolver is slow to reload. El Diablo has only his “pyrokinesis” for any combat so you’ll need to be comfortable with this fire-throwing skill and with its accompanying recharge rate.

Plan Your Line Up 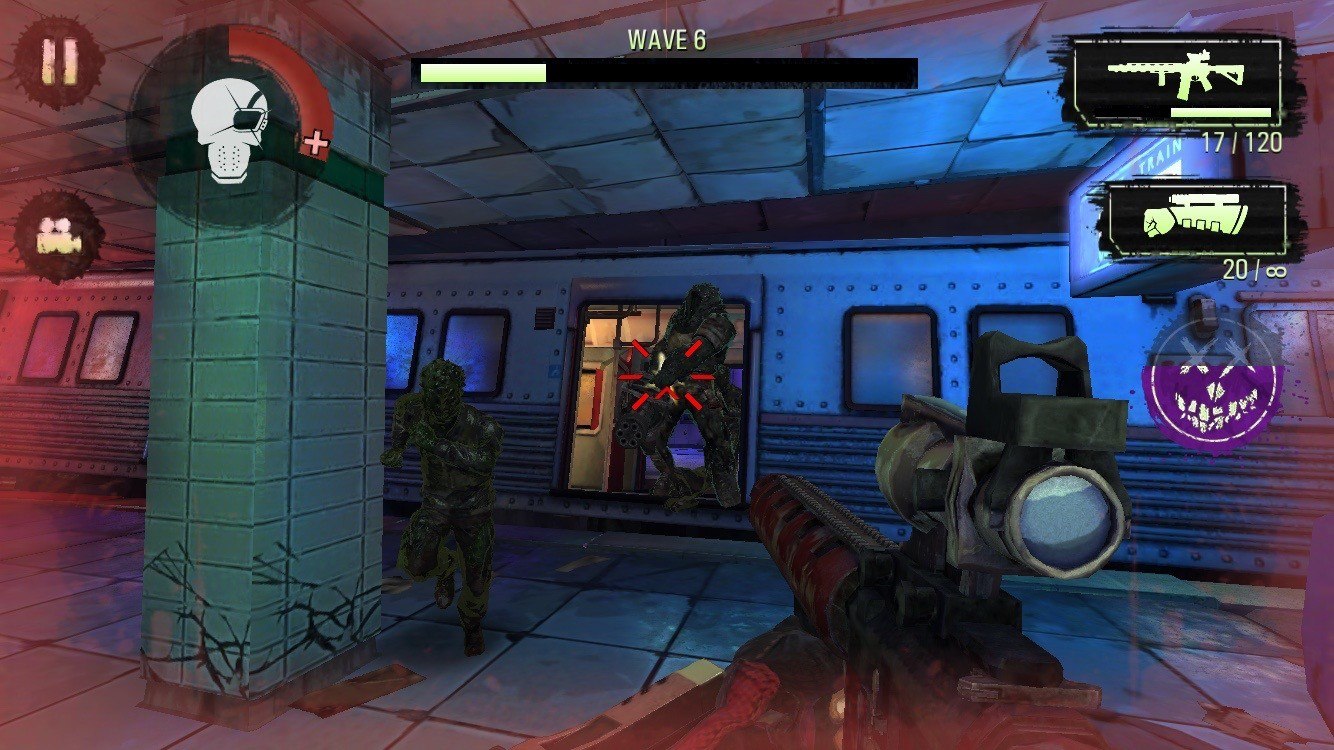 You will play as all three characters in one gameplay session, with each character immediately taking over for their fallen teammate, and you have the choice of which order you’ll play these characters. There are no “continues” in the game so when you’ve played—and died—as all three characters, the game is over. Because of this, you should plan the order you employ the characters based on your proficiency with the unique skills of each. For example, if you’re excellent at range shooting, you’ll want to save Deadshot for when the enemies are most difficult (further in the game). If you love the up-close-and-personal baseball bat bashing, you’ll want to play as Harley Quinn for as long as possible.

The squad follows you and triangulates based on your position. If you run forward and then behind the squad, they’ll reposition themselves to be in front and will fight first waves to let you keep some distance. However, your score is based on your kill count, not just how many waves you survive, so let your squad fight only when you really need their help. Be aware that enemies will come around edges and sides of areas you think are protected, so position yourself to prevent being surrounded. If you’re not sure where to go, watch where your squad is firing to see where enemies are spawning. You won’t hurt your teammates or be hurt by friendly fire, so feel free attack even if an enemy is near a squadmate. 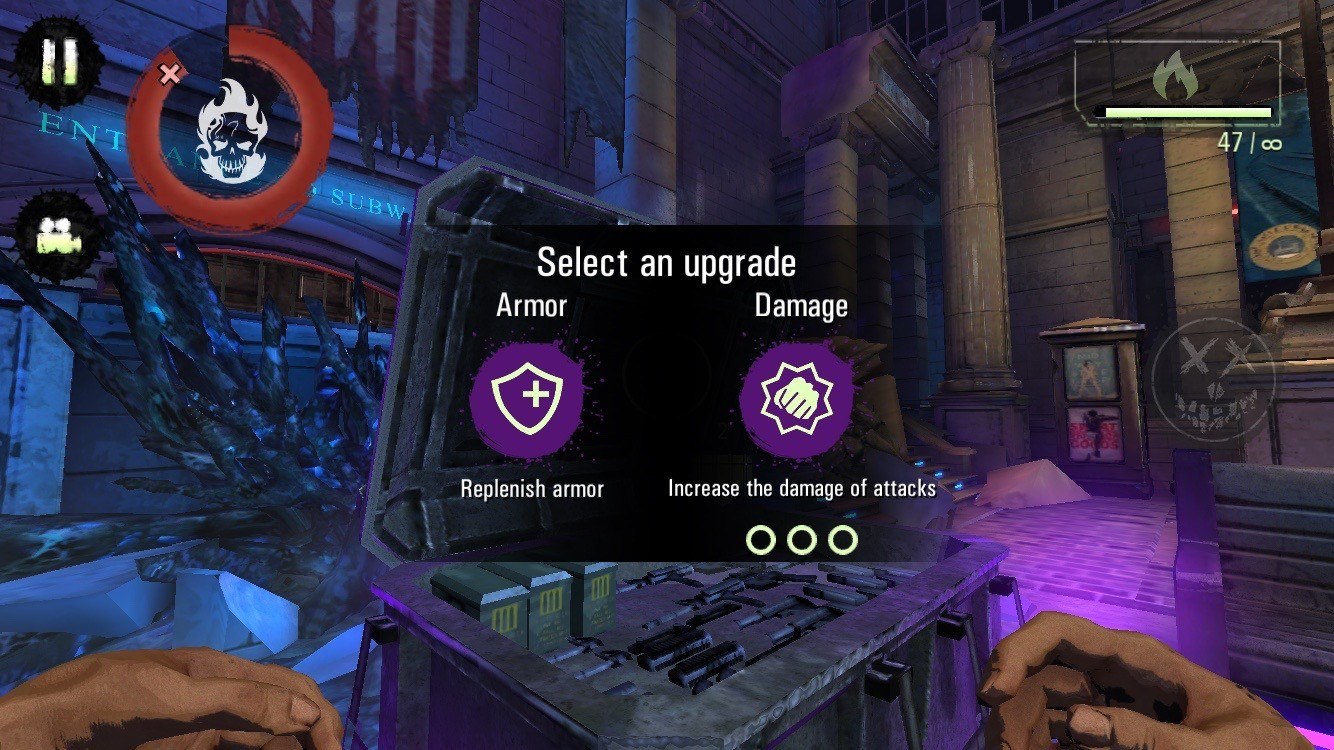 There’s a short break between waves. Use this time to load up on nearby ammo or to recharge El Diablo. Ammo crates are persistent so feel free to move back to a previous area to get what you need.

Supply drops in one location will offer a choice of different supplies each time, so if you’re replaying a level, don’t just tap that supply crate from memory. Supplies will include things like clip size, attack damage, armor, and additional health drops. If you have an option for armor, definitely give it a try to see how much stronger you can be.

Health powerups drop when enemies die, so massive slaughter sessions will likely yield a drop. However, before you go running into the middle of a group of baddies to grab that health boost, make sure you’re using a melee weapon to fight them off. 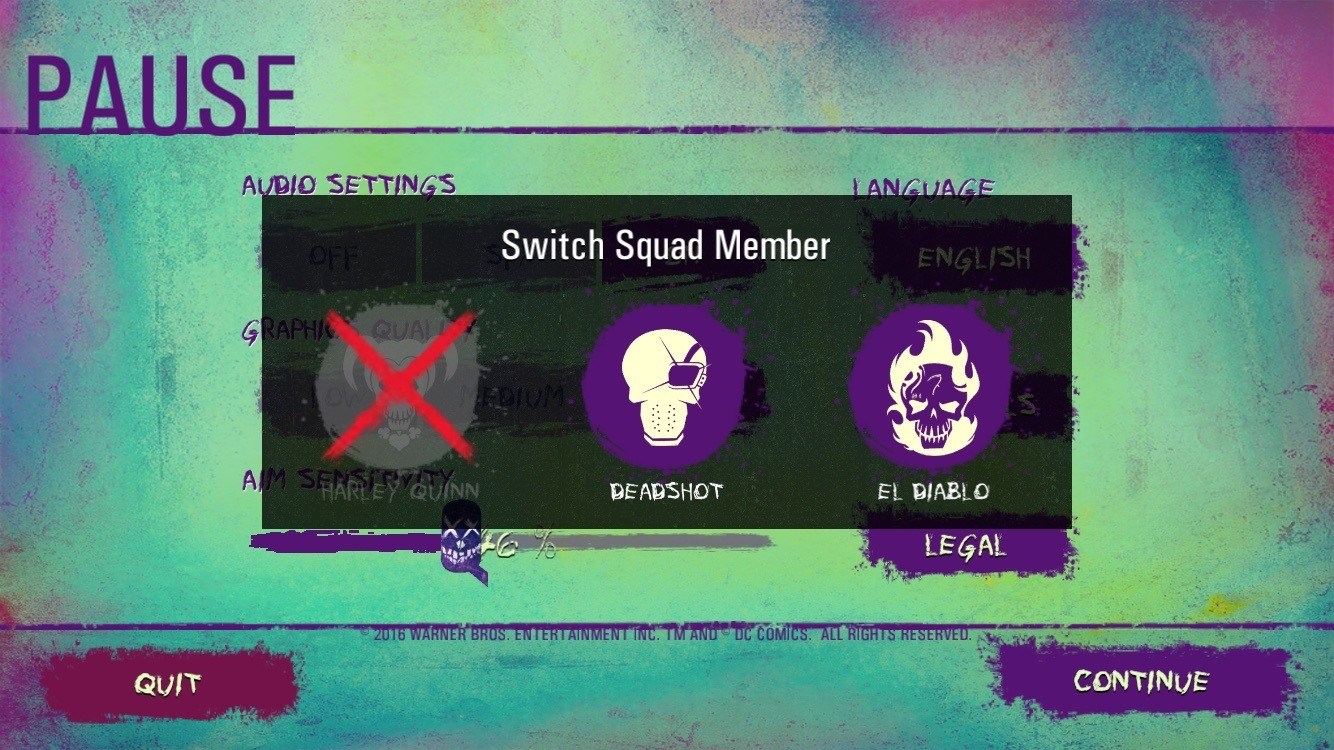 Because there is no progress saving, pausing the game is an important feature. In our experience, pausing had inconsistent results, depending on where in the level the pause happened. If you pause just before a wave starts, or just after a death, the pause will function as expected. However, if you pause in the moment you’re being attacked, the attack will continue to occur and you’ll end up dead while still in your pause screen! You’ll be able to hold game progress until you choose your next squad member, but don’t risk a pause unless you’re willing to kill your current character.