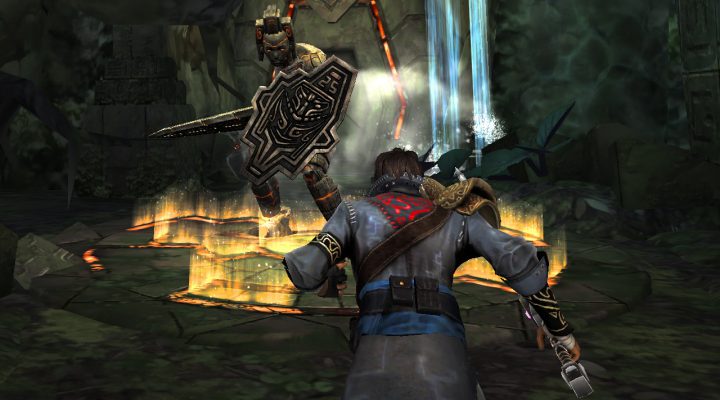 Stormblades is not only one of the best looking games I’ve played this year, but it’s also an amazingly fun game as well. Hacking and slashing my way through monstrositiy after monstrosity is loads of fun thanks to the game’s easy-to-learn controls and flawlessness of the game mechanics. Even though players are equipped with swords that are more than capable of making quick work of the beastly opponents, Stormblades can get pretty difficult at times.

With these Stormblades tips, cheats and strategies, players will find some of the best advice around as far as how to be successful in the game, and come out on top of every enemy encounter. 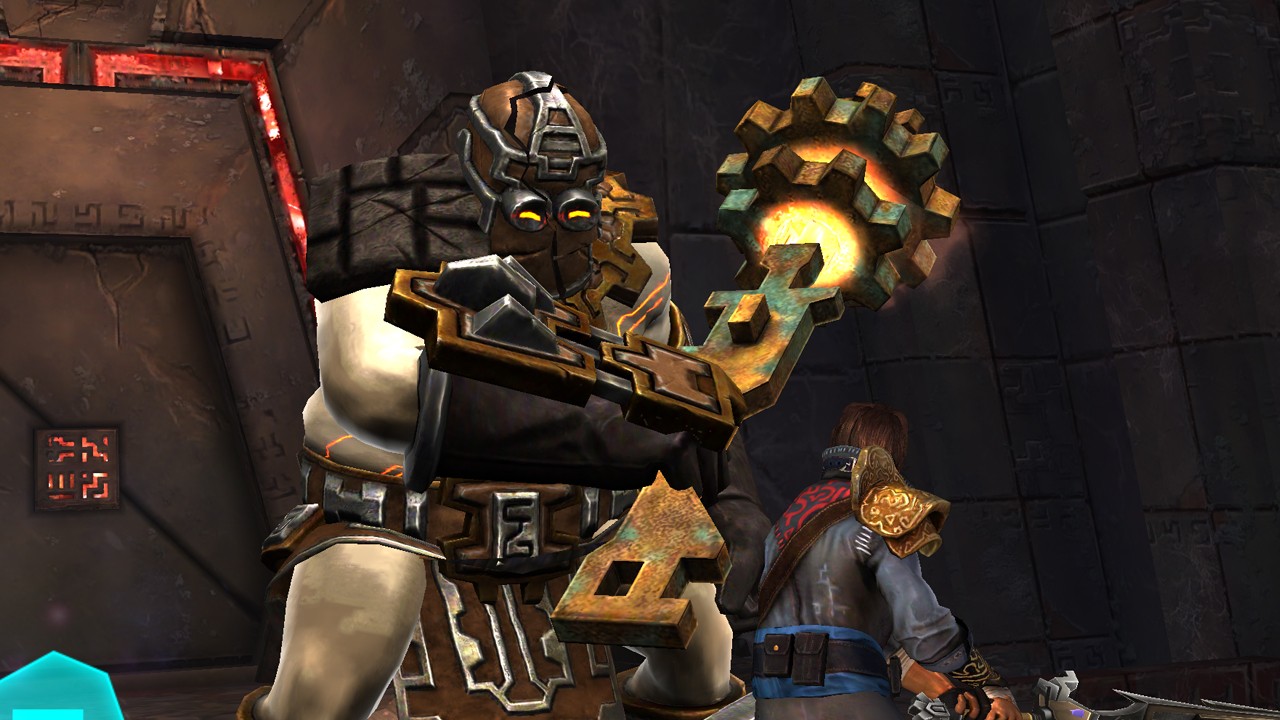 There is a type of enemy in Stormblades that I took to calling “Potbellies,” largely due to their rotund figure. These mace-wielding monsters are unique in that they have a special move that is only activated during a specific stance. When the Potbelly stands still and crosses his arms, do not attack.

Repeatedly attacking a Potbelly that is in this stance will charge him up and he will eventually unleash a near-unavoidable burst of energy that will take a chunk of your health as is passes through you.

Instead of attacking, just wait out the Potbelly. Eventually he will readjust his stance and you can resume cutting him to pieces.

Do Not Hesitate, Show No Mercy 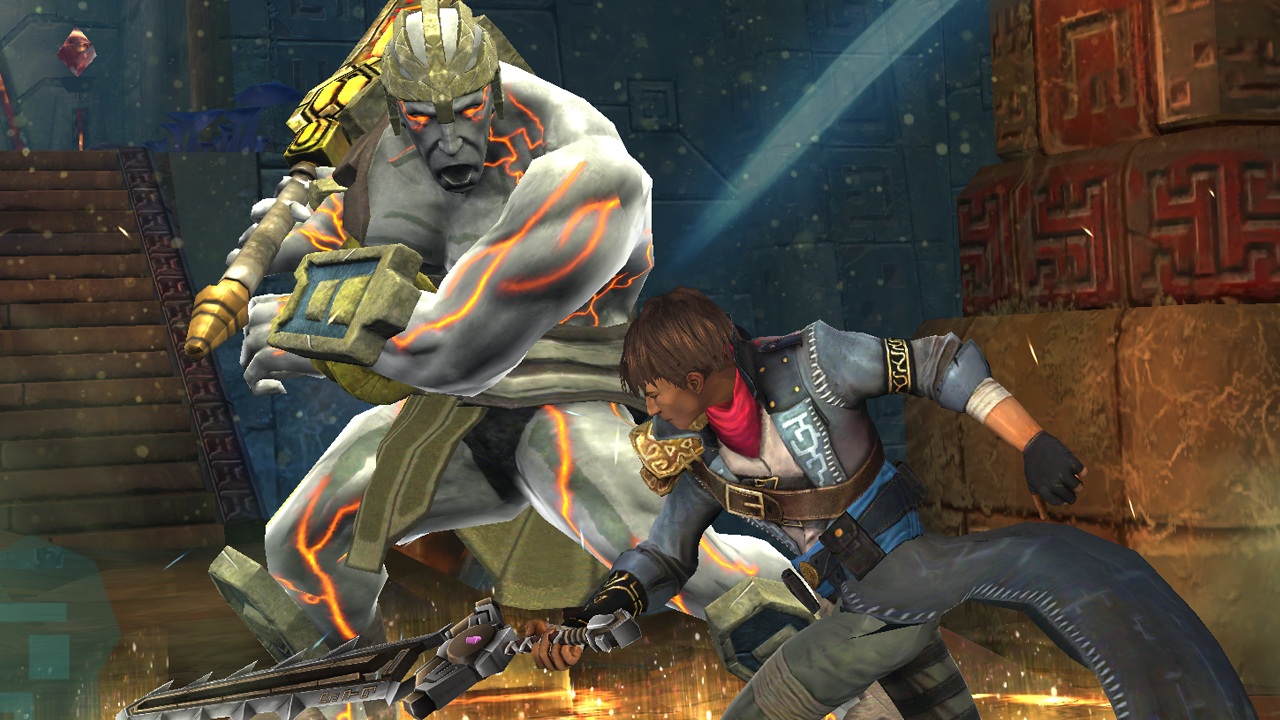 No I’m not asking you to give into the dark side of The Force, I just want you to win. Win hastily, even. A good player will watch for the enemy to make a move and prepare to counter it with a blocking strike. An even better player will continuously swipe to attack the enemy while they watch for the enemy to initiate a blockable attack. This allows you to get in two or three hits in between each enemy attack.

It may take a little bit of time to learn the signals that each enemy uses to initiate an attack, but when learned, you can use them to your advantage in order to use as much downtime for offensive attacks as possible.

Heads Up, It’s A Mage 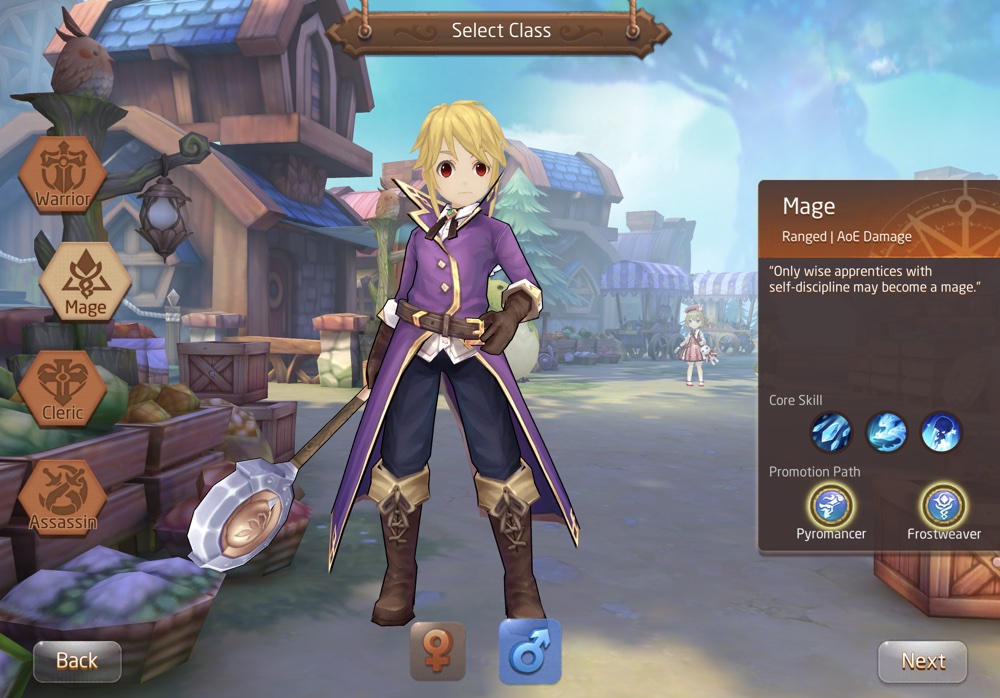 When you are battling a mage-type enemy, always keep an eye to the sky. Mages like to secure themselves behind an energy shield that is all-too-tempting for the player to blindly hack at until it breaks. However, shortly after summoning the energy shield, the Mage also warms up a special ability that summons down a fireball from the sky.

So when you see the shield pop into existence, take a moment to check if there is an easily-avoidable fireball falling your way.

It’s All About Making An Entrance

All of the enemies, apart from the level’s mini bosses, have certain entrance animations that usually initiate combat. These animations are always the same, so as soon as you identify what kind of enemy you’re facing, you can instantly move into preparing to deflect or dodge their opening attack.

For example, the staff-wielding enemies always come out swinging from their left, so as soon as you see one coming in, you’ll want to prepare to block on your right side.