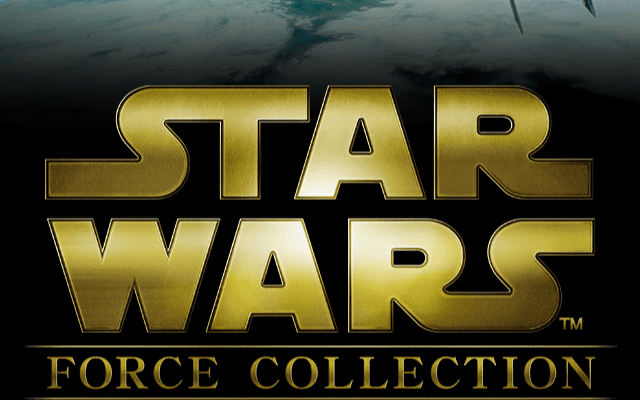 Star Wars: Force Collection is a free-to-play collectible card game created by Konami Digital Entertainment, Inc. It’s a bit hammy with the fan service, but underneath all that is a surprisingly competent (and unique) CCG that could use a handy guide to get you started. Gamezebo’s quick start strategy guide will provide you with detailed images, tips, information, and hints on how to play your best game. 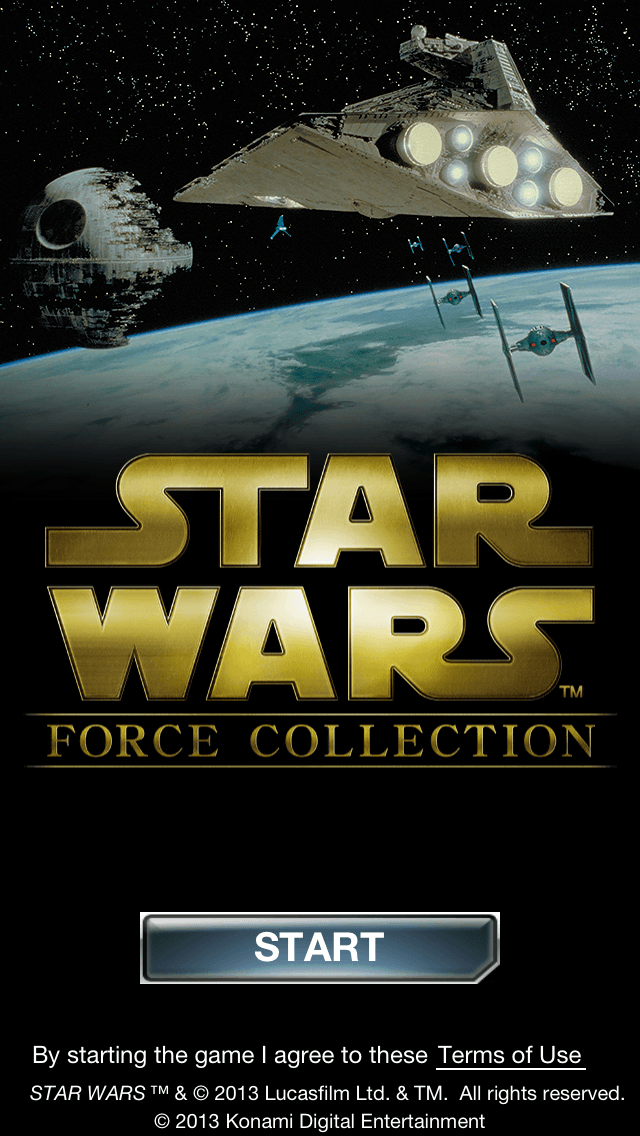 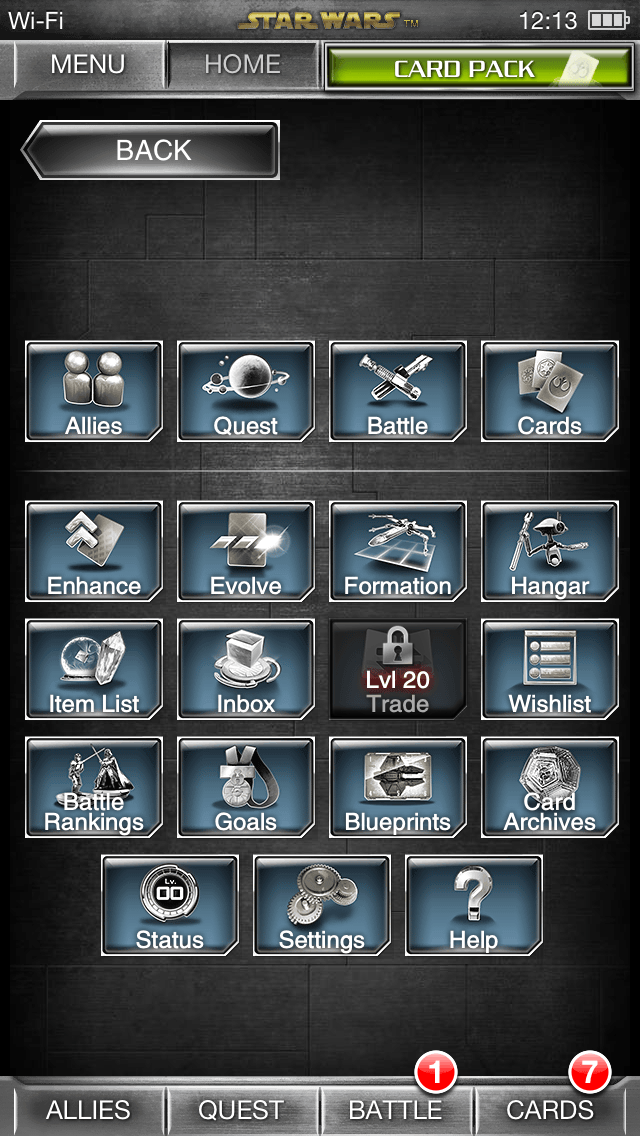 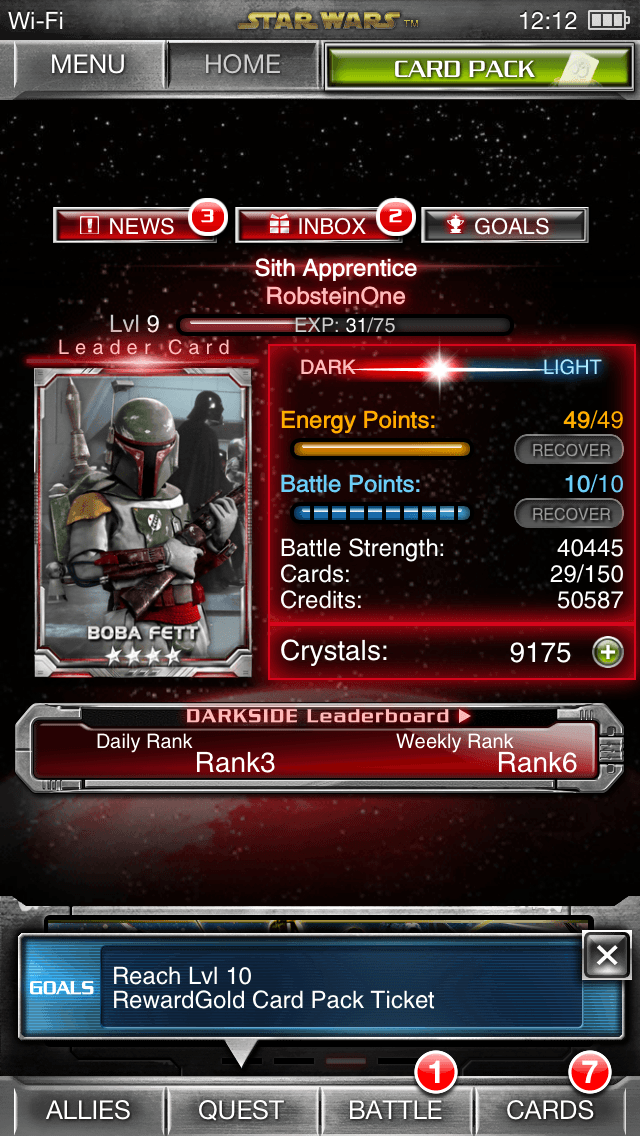 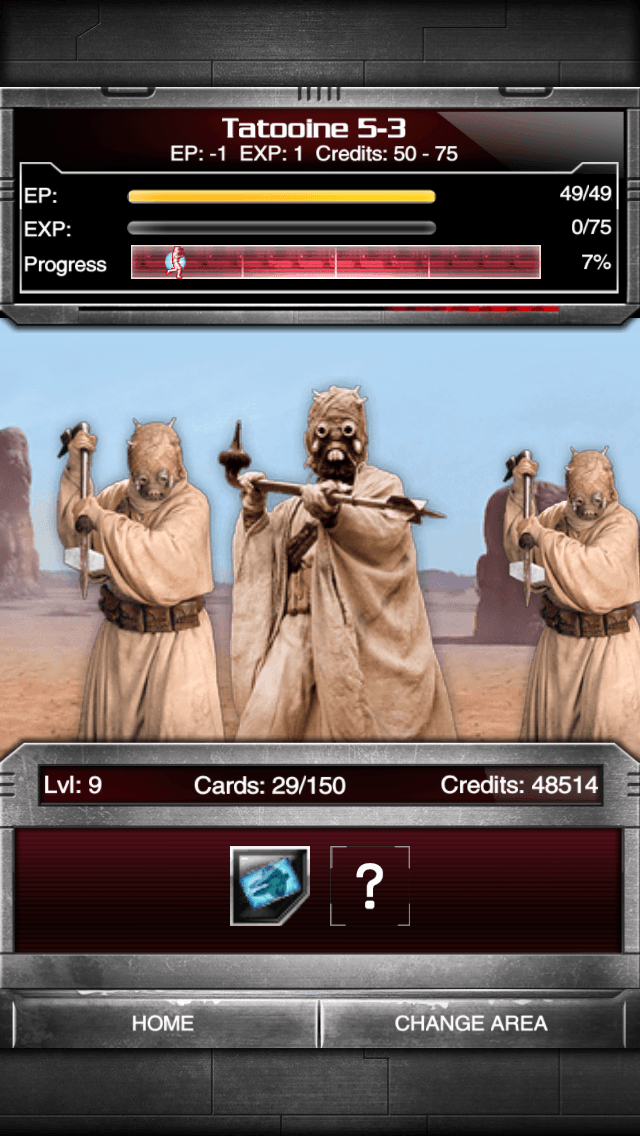 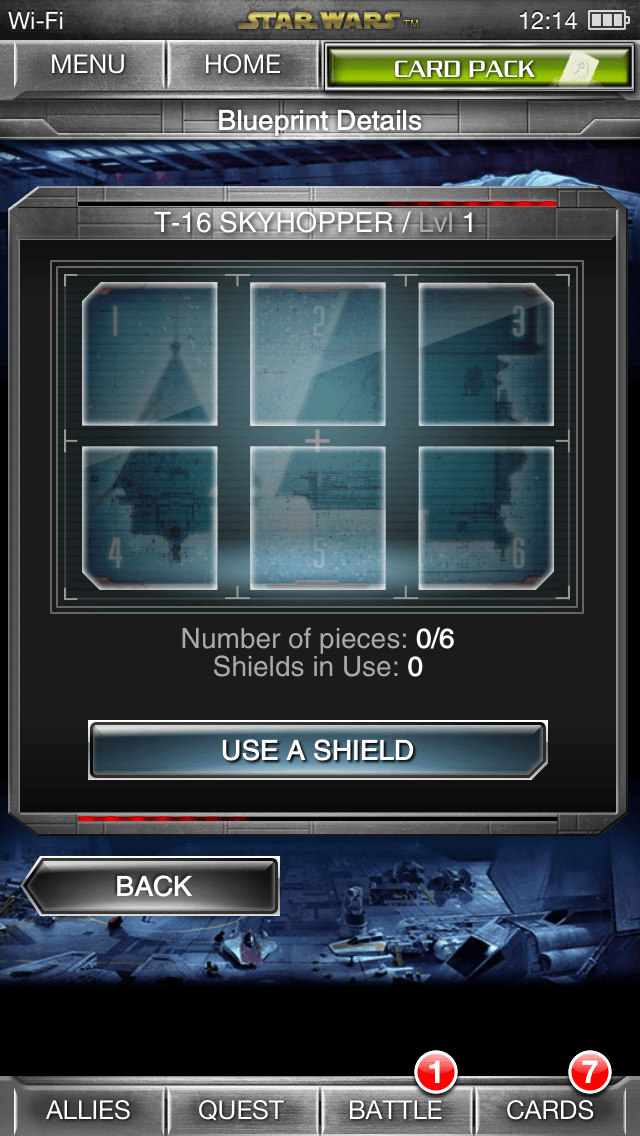 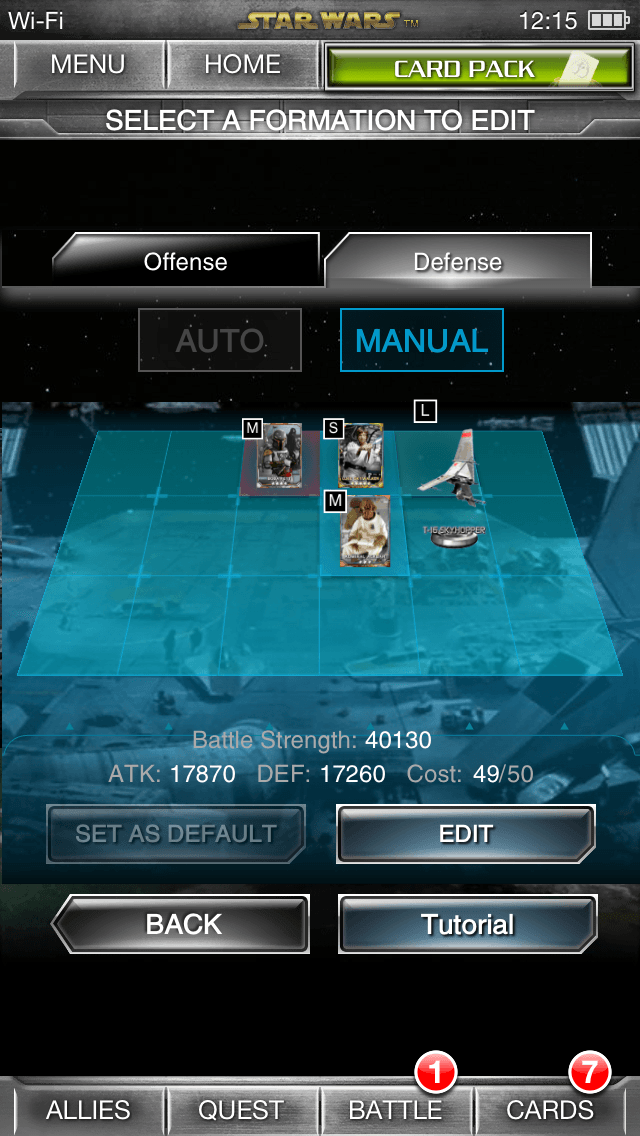 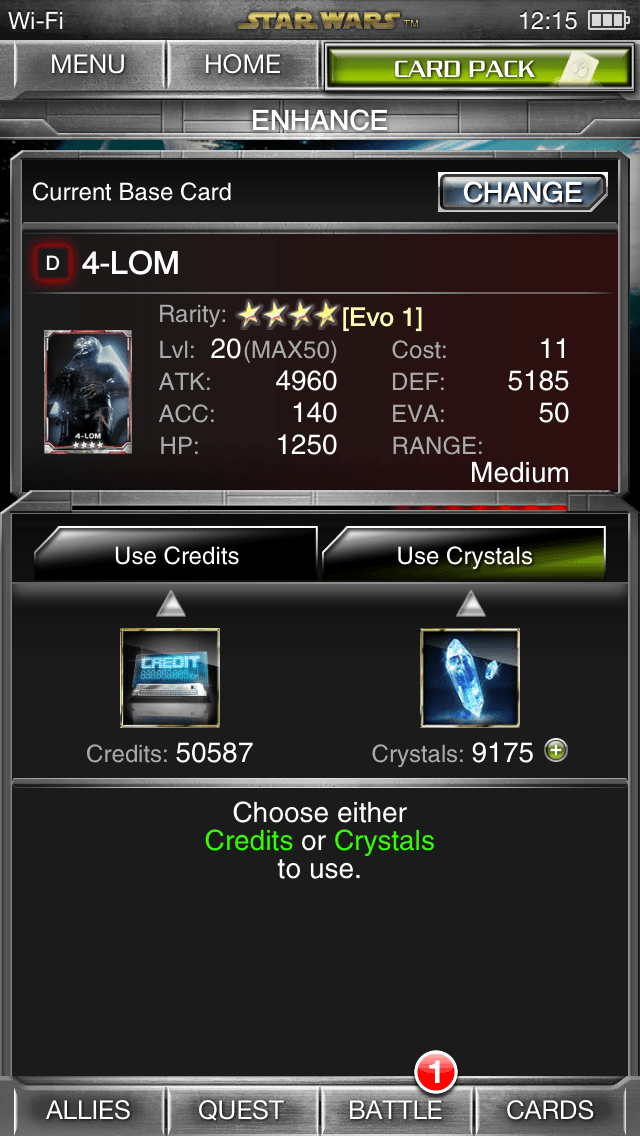 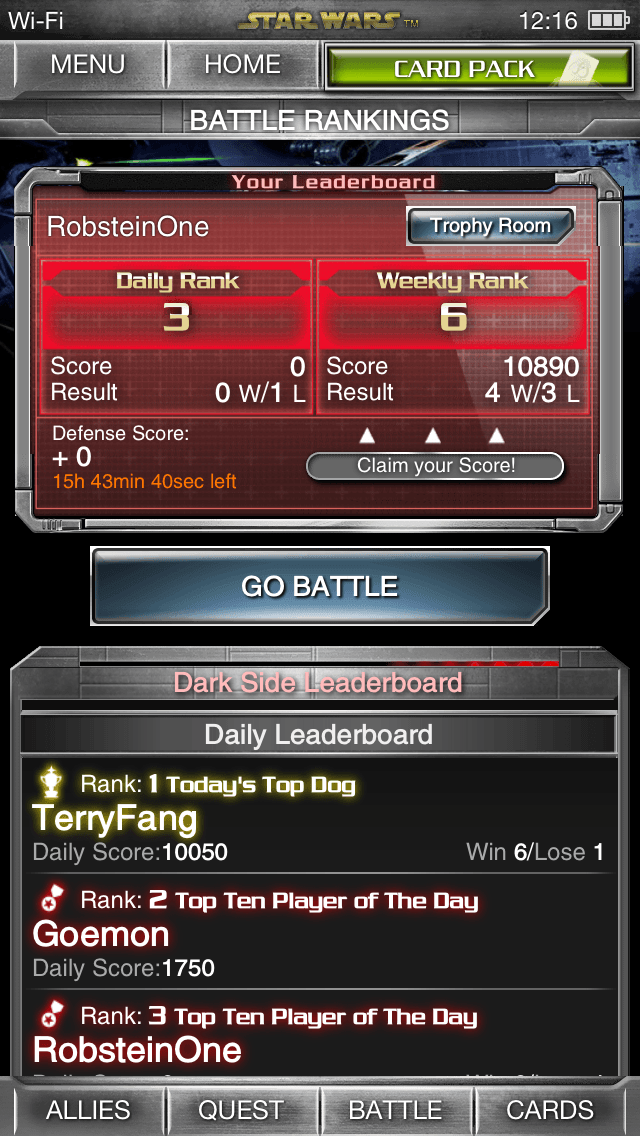 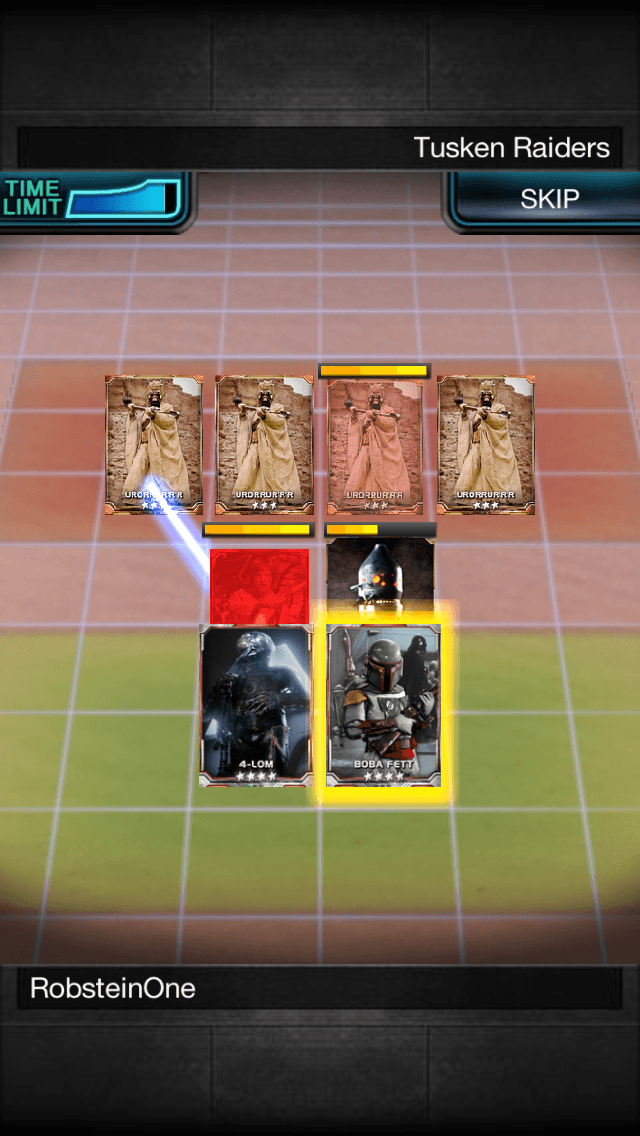 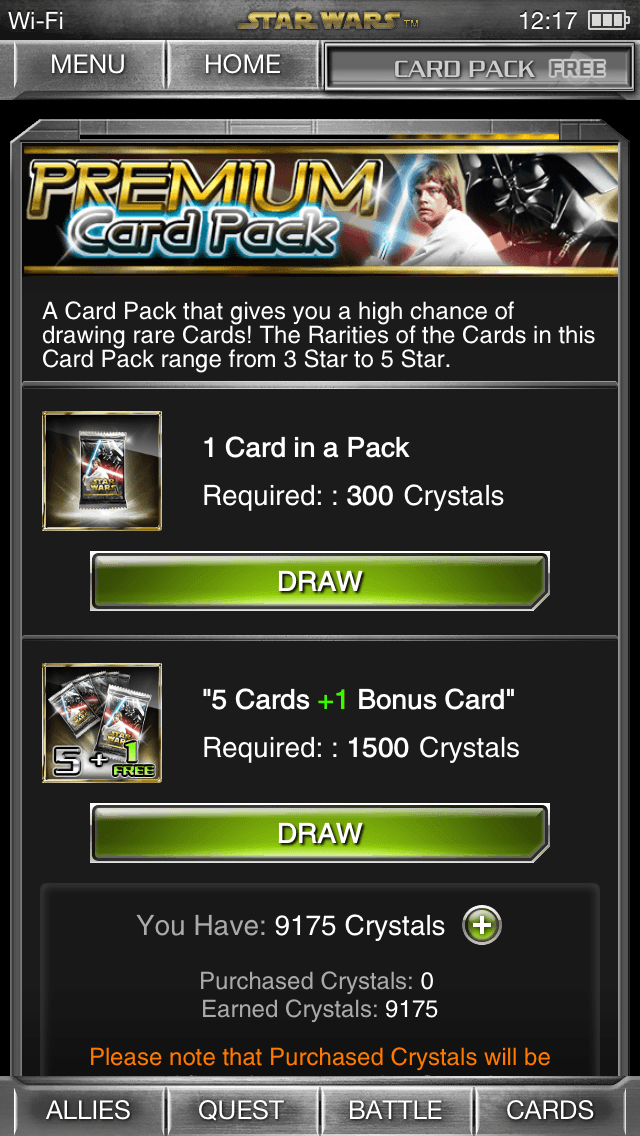 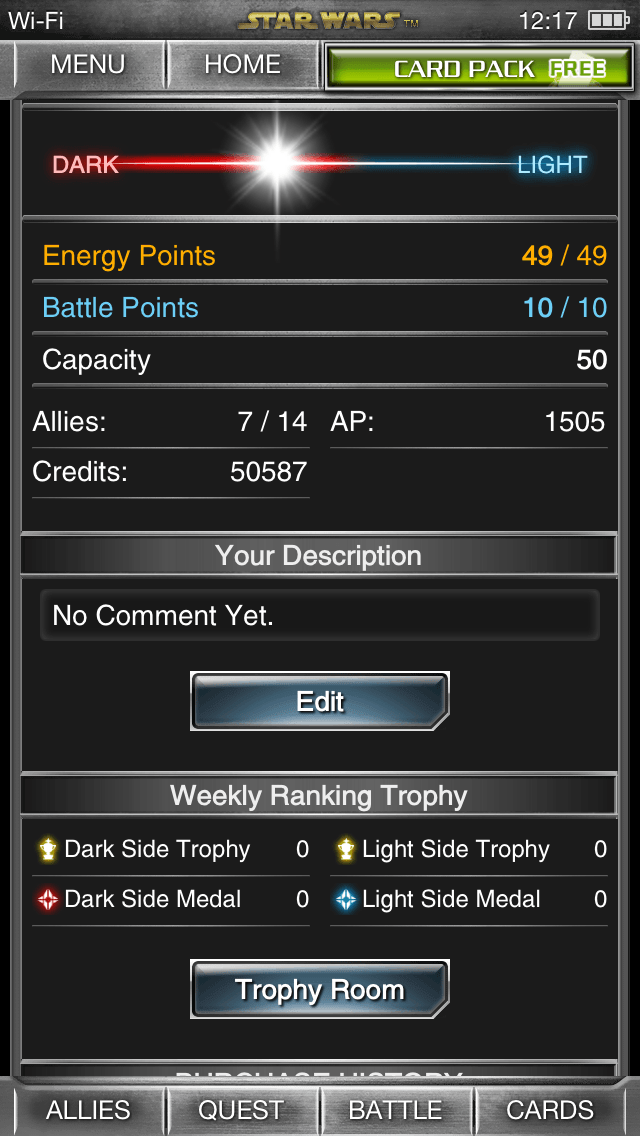 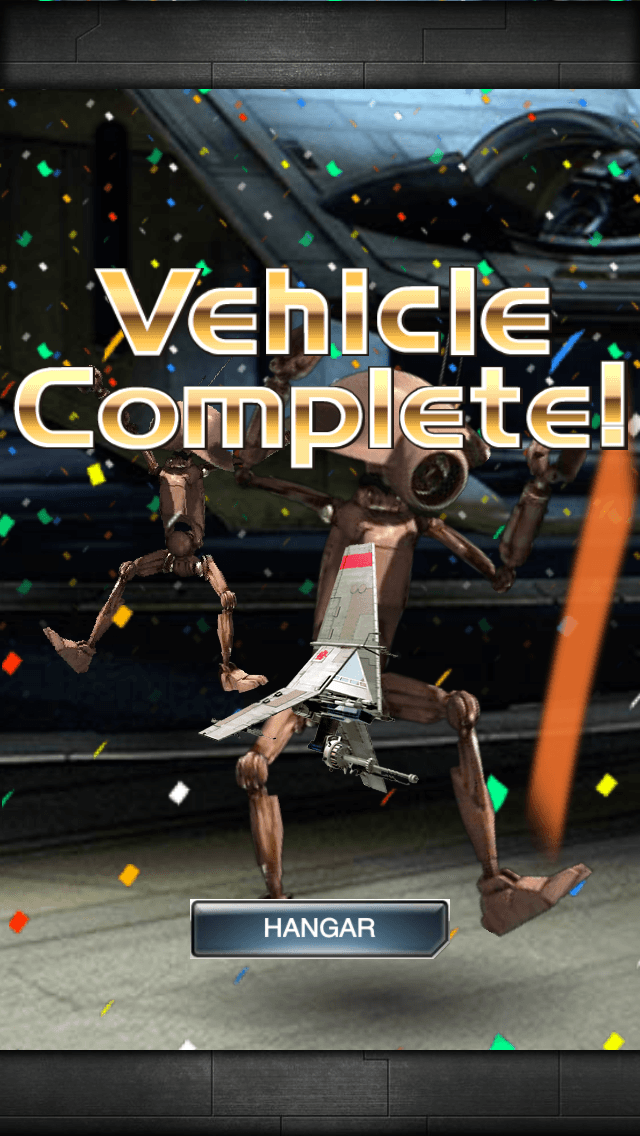 You have completed Gamezebo’s quick start guide for Star Wars: Force Collection. Be sure to check back often for game updates, staff and user reviews, user tips, forums comments and much more here at Gamezebo!