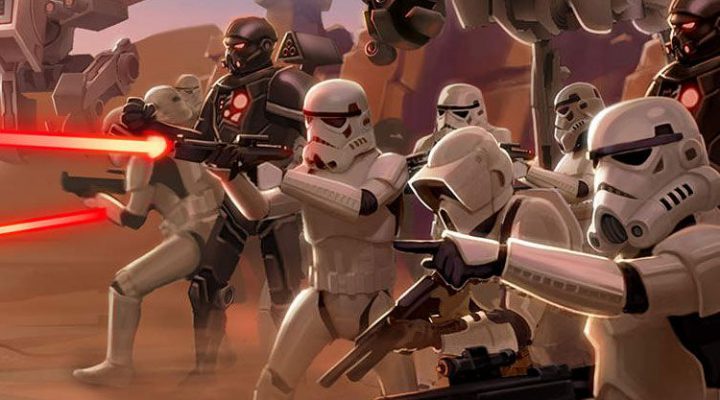 Star Wars: Commander is a combat strategy game from LucasArts. In this game, you play as a mercenary warrior who teams up with either the Rebellion or the Empire, then engages in story-based missions as well as PvP. Gamezebo’s walkthrough will provide you with some tips and hints that will help you get through the war regardless of which side of the Force you ally with. 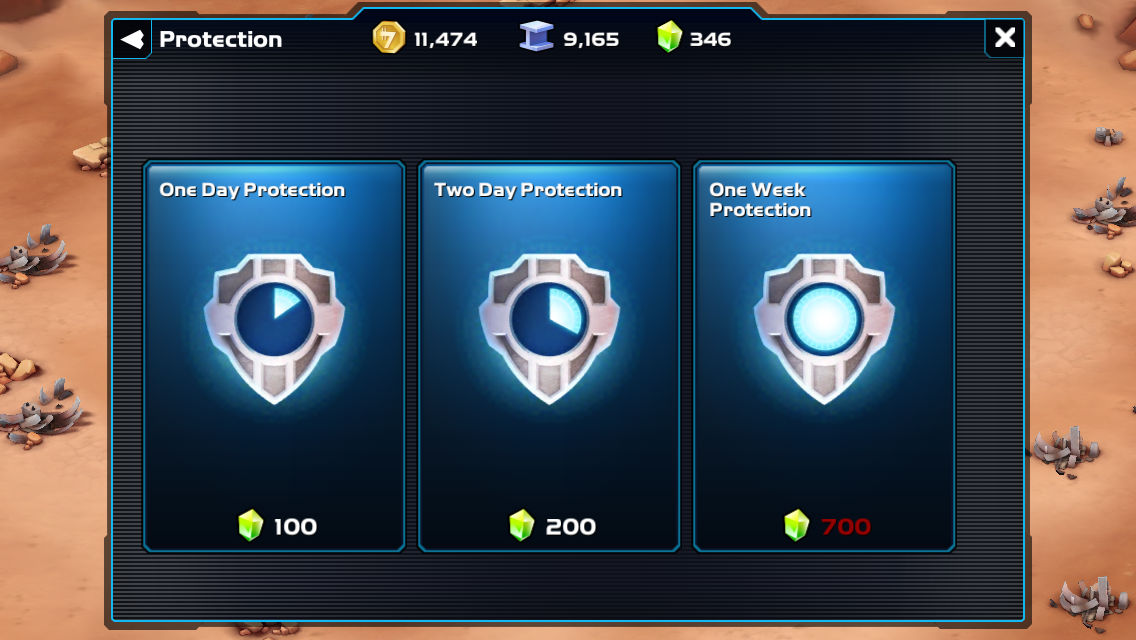 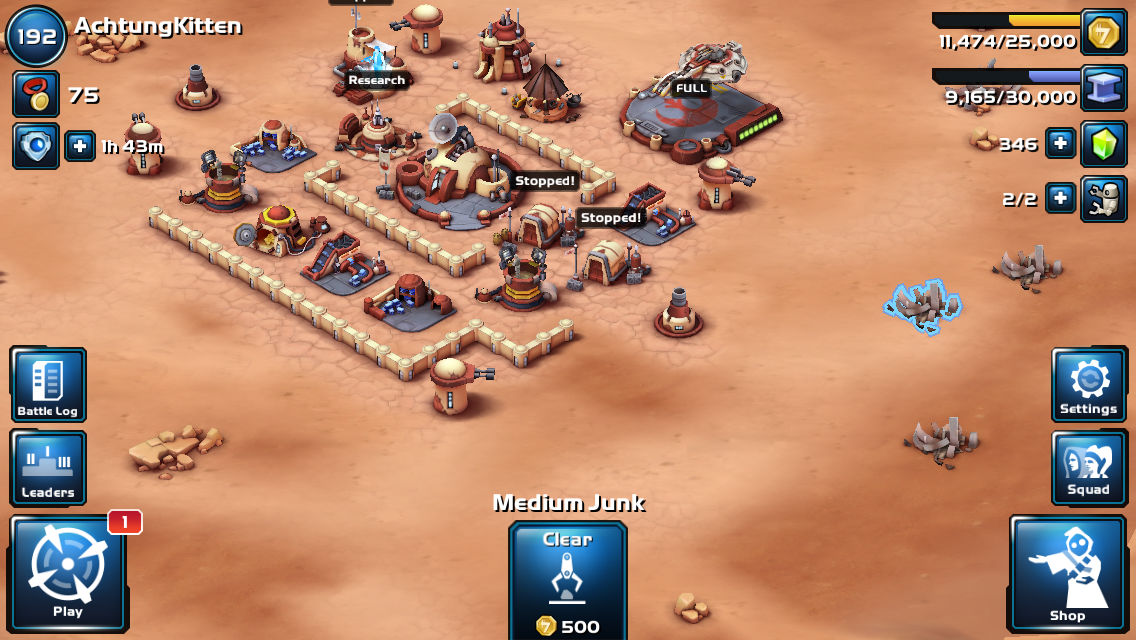 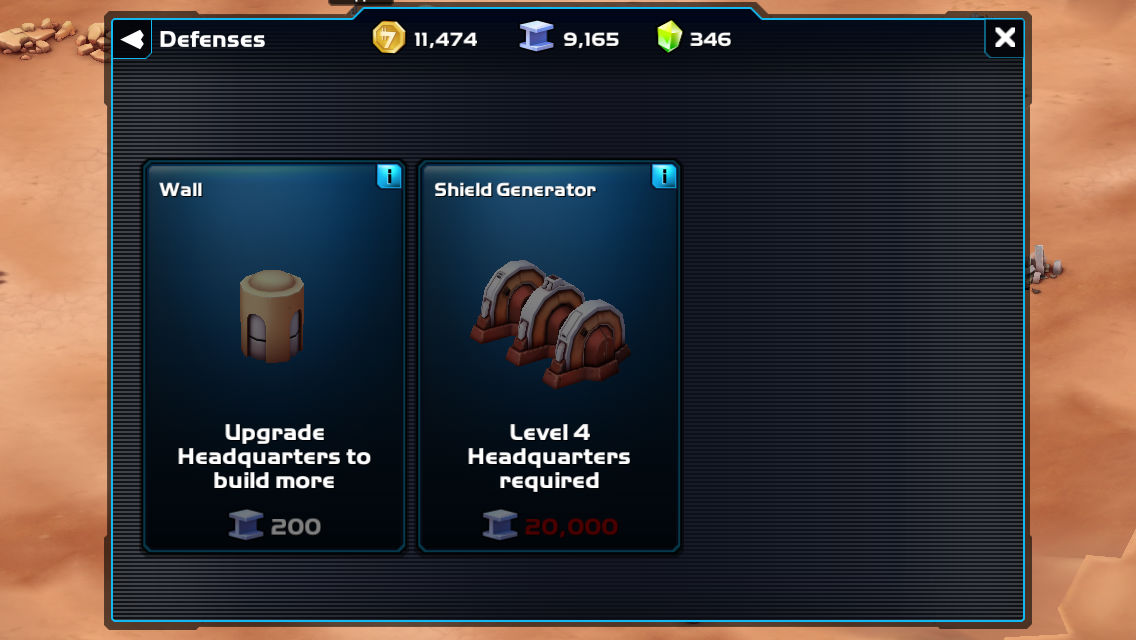