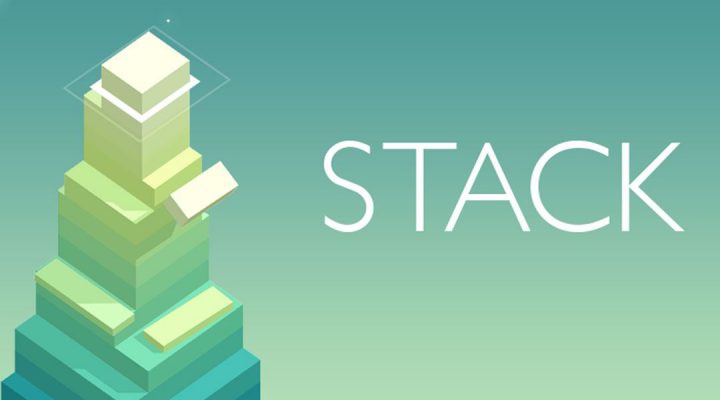 Stack is a game in which you’re tasked with building the tallest tower that you can. It’s an extremely simple premise with a surprising amount of lasting appeal, especially if you’re someone who tends to need quick hits of games over longer, more involving titles like RPGs. It’s also hard to put it down after playing a rousing few rounds. No matter how you decide to play, our Stack tips, cheats and strategies will help keep you on the right path: the path to victory, and a really awesome-colored tower that you can best your friends at.

No, seriously. You’re going to be a great Stack player by the end of this. You’re just gonna need a lot of patience.

Get the basics down 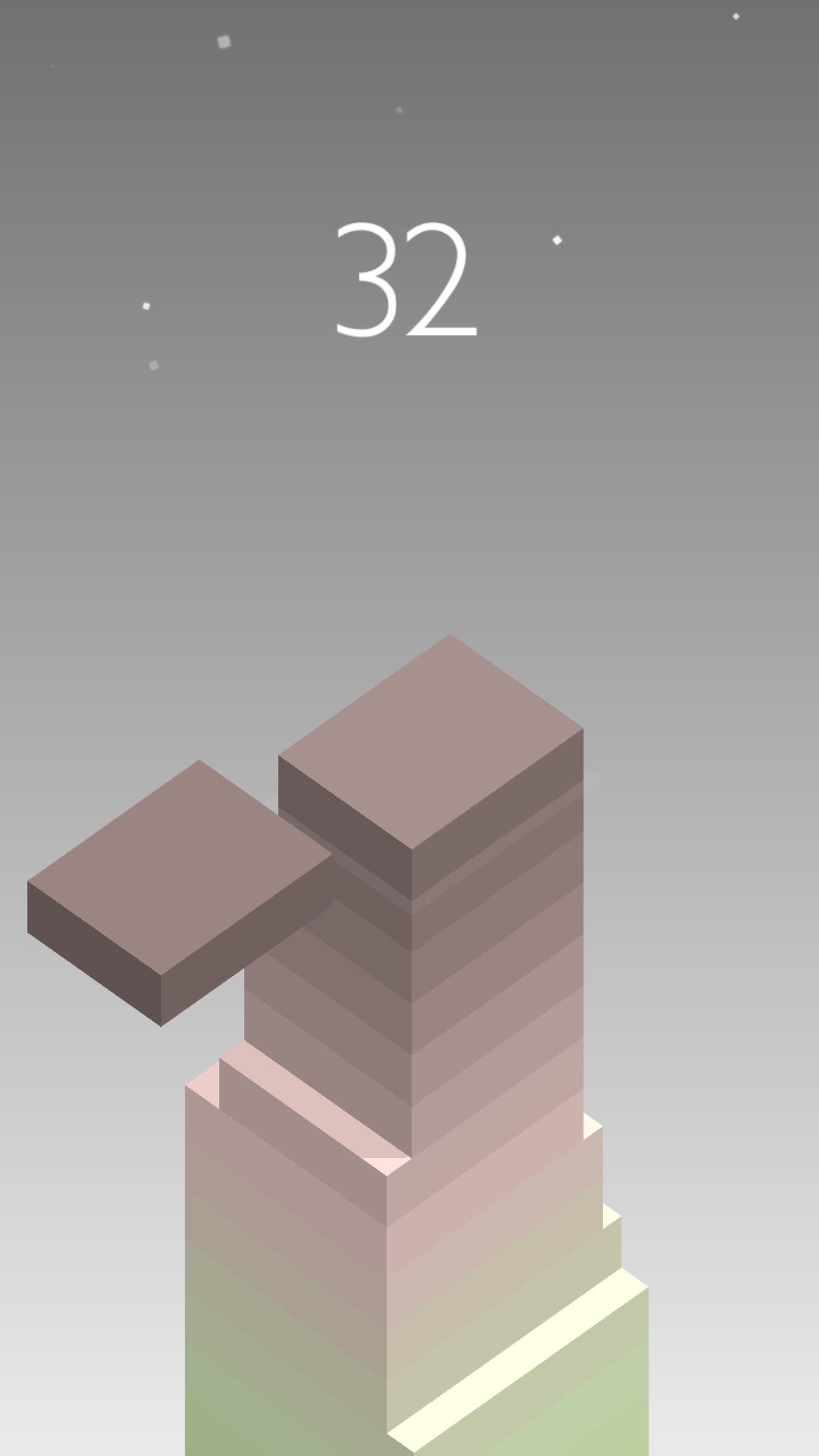 Stack is a very simple game, though it’s difficult to master. That’s the way it should be, after all! Your goal is to stack blocks as high as you possibly can. Once you begin playing, you see a block sliding back and forth on your screen until you tap the screen to stop it. This will repeat itself as you continue aiming to stack blocks on top of each other as neatly as possible. If you don’t line up the blocks correctly and as close to each other as possible, whatever is hanging off the edge for the block will end up dropping off, leaving you with more difficult stacks to create. The less real estate you have, the more difficult creating your tower will be. Eventually if you match well enough, you’ll start seeing the blocks expand in area, which will end up helping you quite a bit. It’s not hard to nail all this down, but good to know before you head in blind. 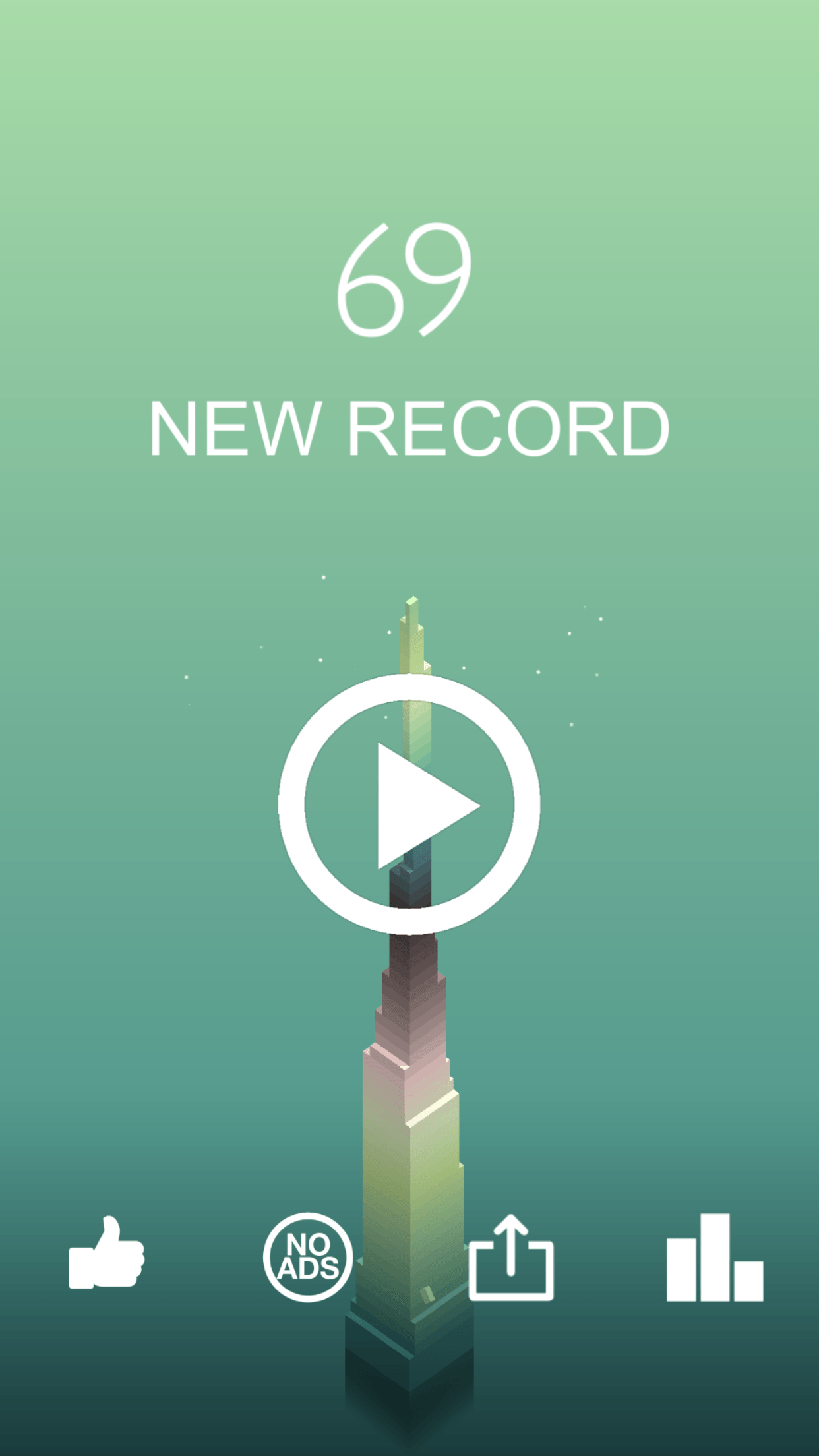 Use your eyes less and use your inner rhythm to make towers in Stack. Your eyes can and will cheat you. Though it looks like aiming for the center of the tower so you can create something as tall as possible is a good idea, it’s often better to attempt a rhythm rather than being hasty. You have all the time in the world to aim the next piece, and you’re not going to lose your place if you don’t tap as soon as humanly possible. Just keep up with a rhythm and you’ll find yourself building up towers quicker than you previously thought possible.

Don’t give up, even when your tower seems way too small to be viable 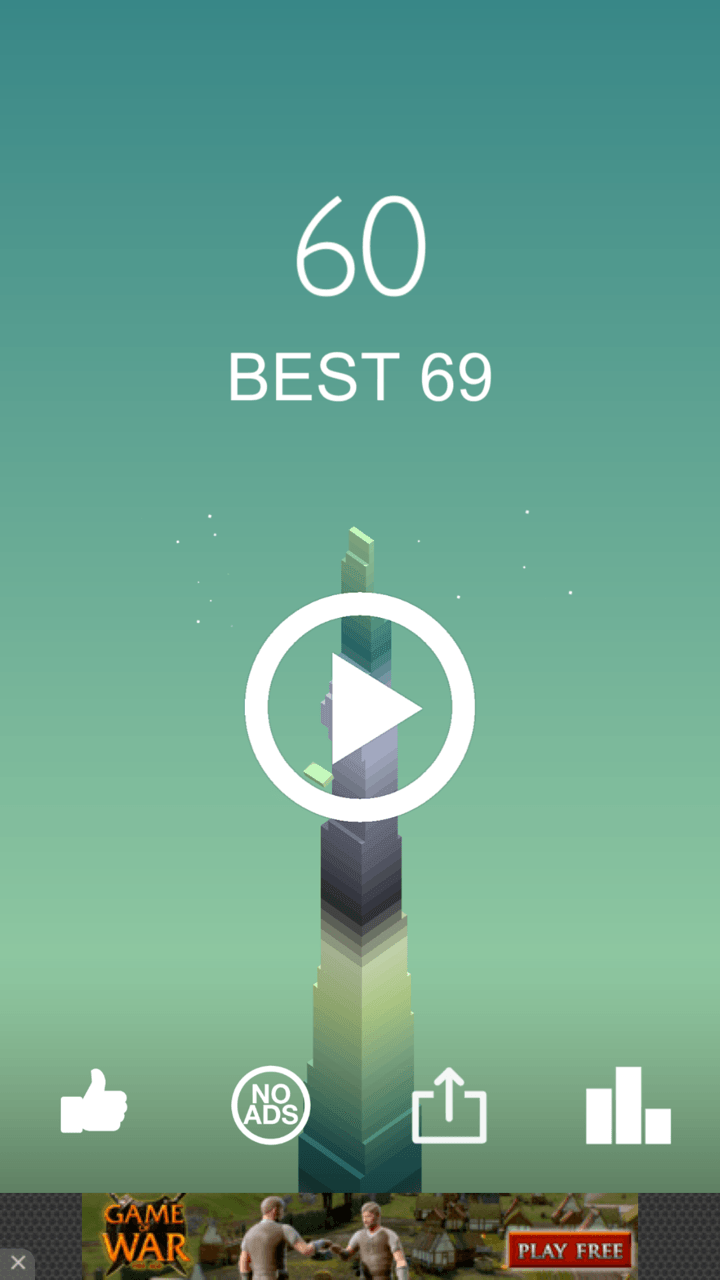 If you get discouraged because your tower’s blocks have all but vanished, don’t just give up! You could be even closer to a streak than you could imagine. If you concentrate, you could see your blocks grow even larger with some strategically-placed blocks. So don’t stop trying when you get down to the tiny domino-like platforms. If you try hard enough, you can definitely make them work. The worst part? You start over from the beginning. The best part of Stack is that there are virtually zero hurdles in your way aside from your own ability, and that’s part of what makes it so darn entertaining to begin with.