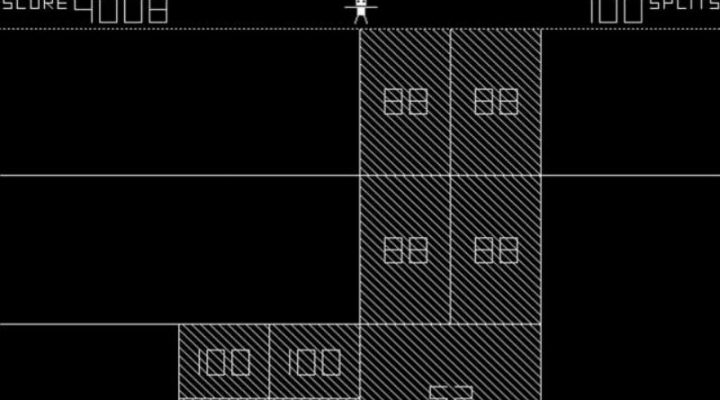 SPL-T is a puzzle game from Simogo. In this game, you create number blocks by splitting the screen horizontally and vertically. Number blocks contribute to your score, but if they pile up, they can end your game as well. Balance is key. Gamezebo’s SPL-T Tips, Cheats and Strategies will help you improve your score — and delve into some of the weirder recesses of the game. 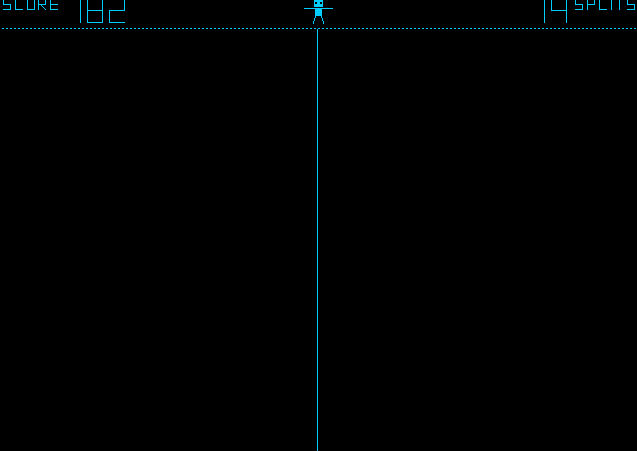 He’s small, he’s tucked out of the way, and he’s imperative to your success: He’s the little stick guy at the top of SPL-T’s screen.

This fellow isn’t just for show. He indicates what kind of line you’ll make with your next turn. If his arms are spread out, your line will be horizontal. If he has his arms up in the air, your next line will be vertical.

It’s very easy to lose your place in SPL-T, and a single wrong move can blow a whole game. Don’t neglect your little friend. Always check his bodily actions for safety’s sake.

When you make four blocks of the same kind in SPL-T, they become number blocks. The number on the front is determined according to how many splits you’ve made up until that point. The number counts down with every subsequent split you make. It’s not a bad idea to make some easy-to-clear number blocks at the start of the game in order to give your score a bit of an early boost. 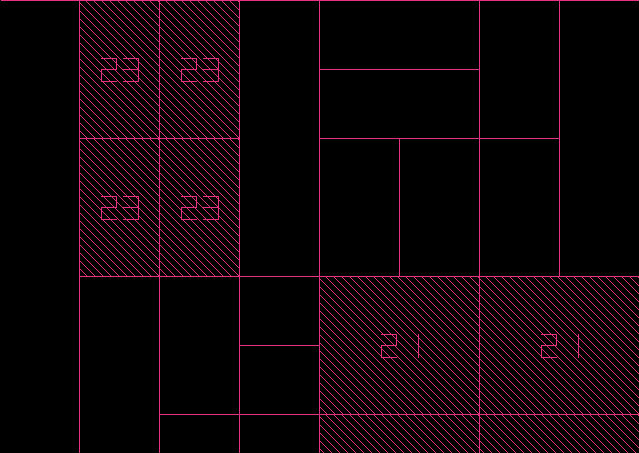 An important strategy to remember in SPL-T is that when number blocks fall down, their remaining countdown is divided in half.

You should therefore make new number blocks on top of number blocks that are on the verge of disappearing. Just make sure they’re shaped in a way that lets them fill in the gap left behind by the old number blocks. Otherwise they won’t fall, and you’ll be left with an unsightly and useless white space.

Make smaller boxes out of a large box to help fuel your number blocks’ countdowns. Just make sure to alternate your horizontal and vertical splits carefully so you can avoid making unwanted number boxes. 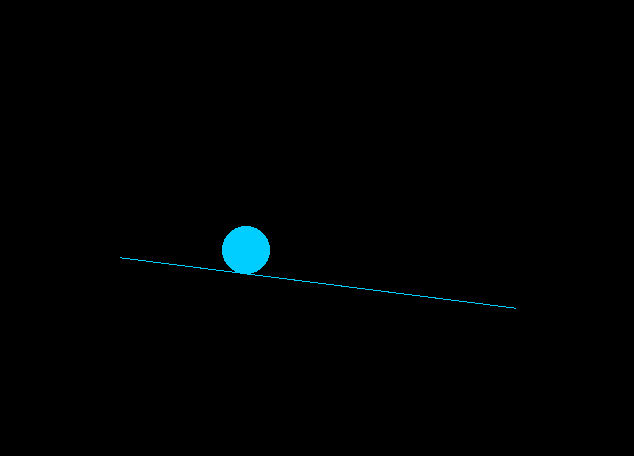 Though it looks simple, SPL-T wouldn’t be a Simogo game without some kind of secret. On the title screen, hold down the “SPL-T” logo to get a ball-balancing game. Use your mobile device’s accelerometer to keep the ball on the balance beam for as long as possible.

Shake your device to change colors

Not too fond of boring old black and white? Shake your device at any point while playing SPL-T to cycle through different color palettes, including green, blue, and pink. 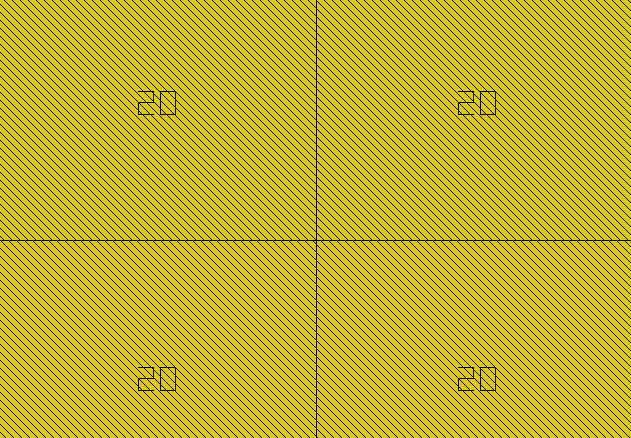 If you’re really in the mood to be daring, turn your device upside-down to invert the game’s colors. This works on alternate color palettes, too!