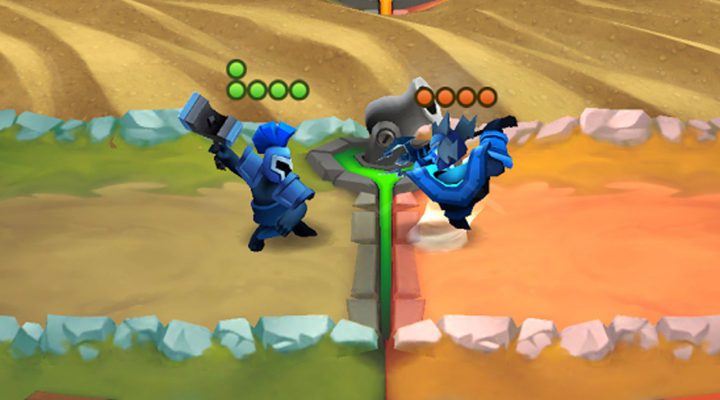 Spellbinders from Kiloo is a new mobile strategy game that has players casting spells and summoning units with the goal of destroying the opponent’s base. While Spellbinders shares plenty of similarities with its earlier competitor, Clash Royale, there are still many nuances between the two games.

Our Spellbinders tips, cheats, and strategies guide offers new players some excellent strategic concepts that they can utilize to overwhelm their opponents and obtain victory. 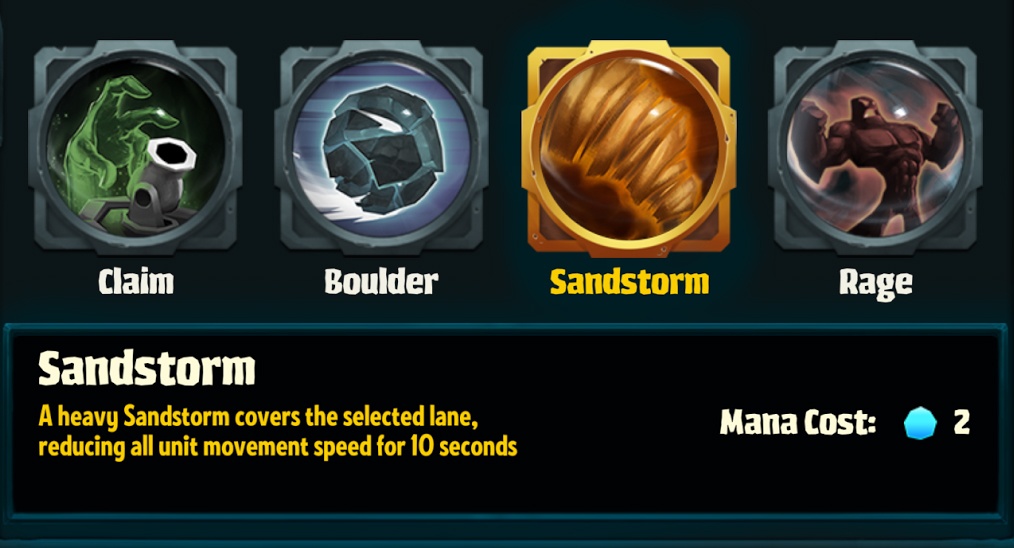 With just four options to choose from at any given time, players are limited to what they can deploy out onto the battlefield. However, with some creativity, players can combine some lesser units and spells to take on some of the tougher enemy units.

For example, consider dropping Sandstorm into a lane just before summoning an archer to take on a tough opponent. The units will move slower, but because Archers can attack from a ranged position, movement speed isn’t an issue for archers. The extra time it takes for an enemy unit to slog through the sand gives the archer that much more time to take out the target. If you’re particularly lucky, you can drop the Rage spell onto your archer, who will now fire arrows twice as fast, at the enemy hindered by sand.

It’s creative thinking like this that can balance the odds, even when they’re not immediately in your favor.

One of the most satisfying spells to cast in the game is summoning a rolling boulder that rolls across its lane, destroying anything it runs into. Some players like to summon the tortoise special unit which can only be summoned at the expense of a pocketful of gold. This super strong unit takes a lot of hits before it goes down. But, if players are lucky, one boulder is all it will take to wipe out that special unit.

Just ensure you don’t waste your boulder on a shielded unit, as the shield nullifies the effects of spells.

If you find a particularly strong unit about to be squished by an oncoming boulder, you can use the Scatter spell to quickly swap your unit from its current lane and teleport it to another random lane, resetting its position and sparing it from being squashed.

There and Back Again 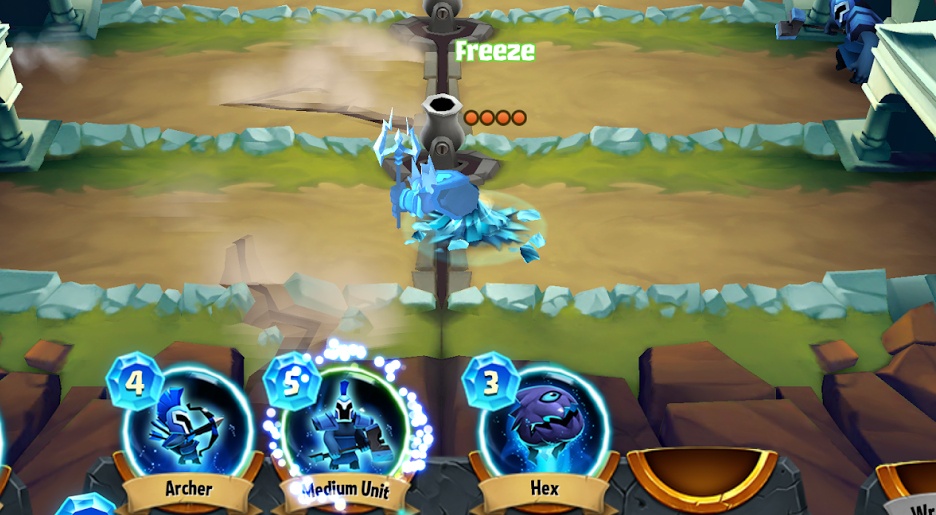 Speaking of the Scatter spell, you can use that to harass your opponent’s ability to claim the central cannons.

When one of their units is about to begin claiming a cannon, cast the Scatter spell and watch their unit get teleported all the way back to the start of a different lane. Just be careful, as any friendly units you had in that lane will also be sent to a different lane.

Freeze and Hex can also be used to temporarily stall an enemy from claiming a cannon. 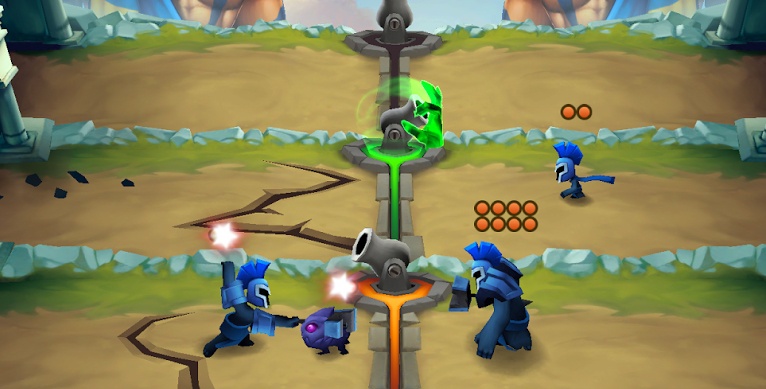 The Claim spell instantly converts a cannon, enemy or neutral, to your side. It’s a quick and easy way to get a few hits on your enemy before they can get a unit out there to claim it for their own army.

What I liked to do was use a Claim spell when I knew my opponent was clearly looking elsewhere. For example, I’d send out a big unit that I knew would draw their attention and then quickly would use a Claim spell while they (probably) were scrambling through their lineup looking for a way to stop the powerful oncoming unit. Or I’d cast a Claim spell while I was utilizing the distracting Arcane spell that sent out streaks of light across the battlefield.