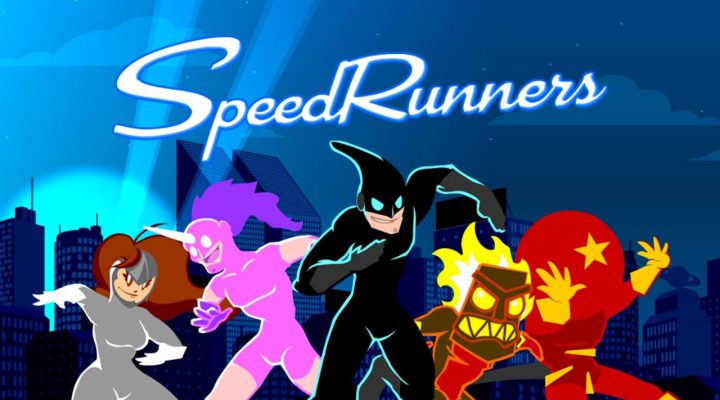 SpeedRunners is a game that is immediately easy to understand, if not to master. You play as one of the titular Speed Runners, and have to beat your trio of opponents to three points – you do this by out running them to the edge of the screen.

It’s not quite as simple as that sounds of course, as you have to jump, slide, wall jump, and grapple hook your way to the front of the pack. If you want to be the fastest there ever was you may well want to follow the tips and tricks below.

Take on the SpeedRunners challenge by downloading it on the App Store or Steam. 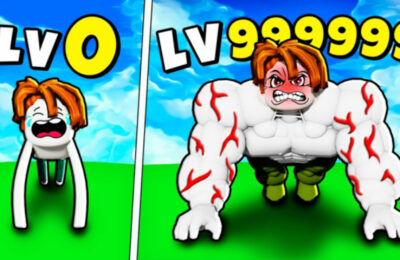 Raging Seas Codes – Get Your Freebies!