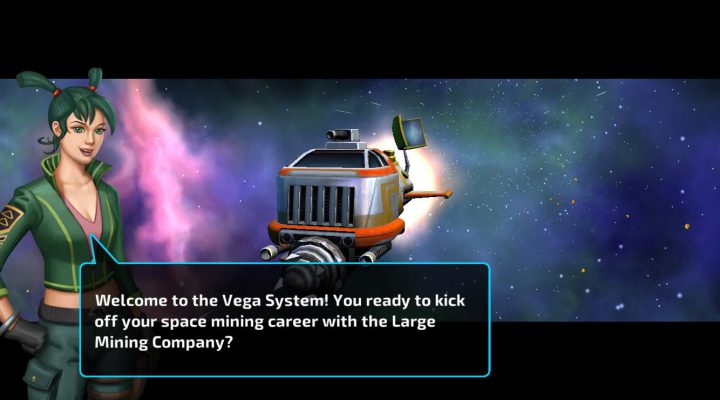 Space Miner Wars is a twin-stick shooter with a little base building thrown in from Venan Entertainment. It’s a bit of an odd combination that works pretty well, though getting an edge on those pesky rogue mining drones can be tough. Gamezebo’s Space Miner Wars tips, cheats and strategies will help you to get your salvage operation up and running in no time.

Upgrade your Scrap Yard as soon and as often as possible

I know this is a weird thing to start with but trust me, you’re going to want to maximize your scrap storage. The stuff is much easier to come by than ore, which means the yields for your asteroid mining trips will tend to be a little… unbalanced. And excess cargo needs to be either collected or dumped before you can take the ship out again. So if you don’t want any of it to go to waste you need to make sure you have room for it.

By the same token, it helps to spend scrap whenever possible – on upgrades, new structures, whatever. The more expensive the better, because by the time the project is finished there’s a good chance you’ll be topping off your reserves all over again. 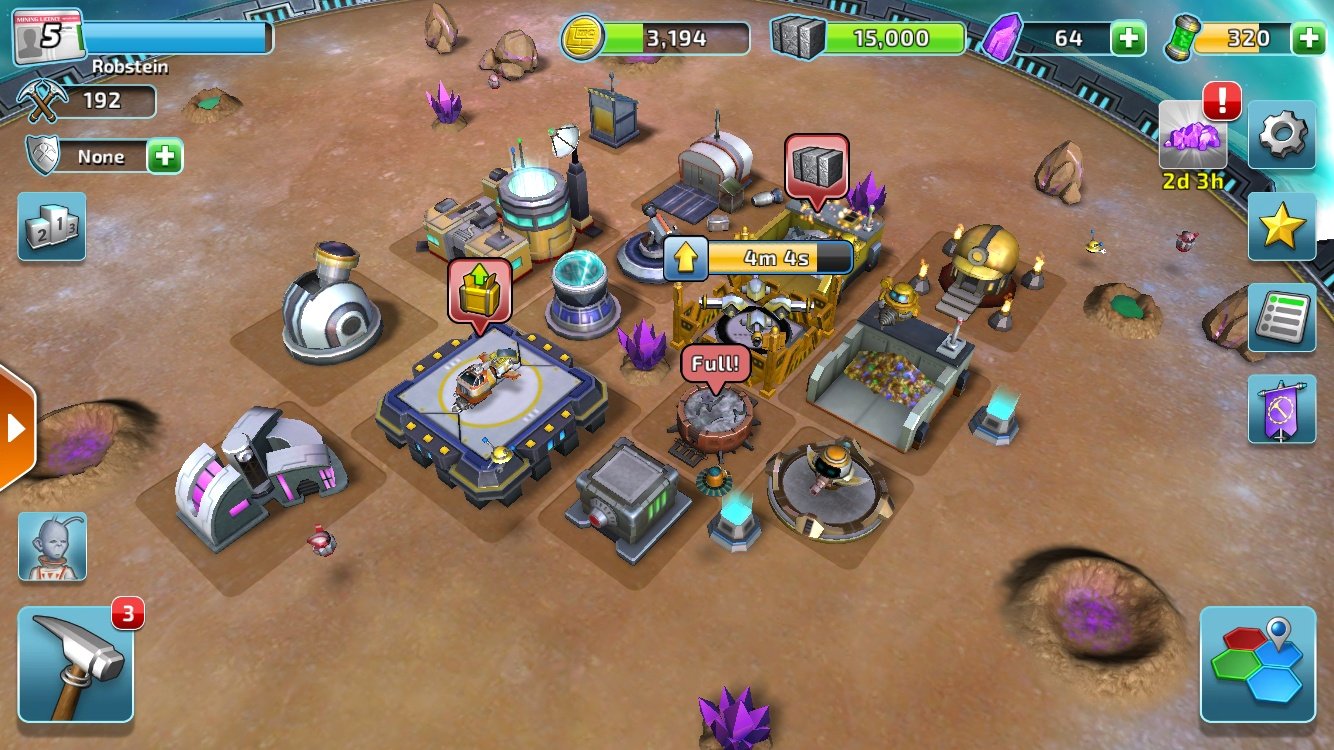 Surround your defenses with other buildings

When trying to set up defenses against other players, your guns and drone pods are vital. The thing is, you won’t be able to effectively hide them behind Shield Pillars at first. The pillars don’t cover much and are pretty expensive when you factor in the lack of ore, so a cheaper (and more viable, honestly) option is to place them behind other buildings. Sure those structures will probably get blown up, but they’re as good as toast anyway if your guns can’t bring down attacking ships. At least this way invaders will have to waste precious time getting a clean shot, which could make something of a difference.

Sometimes you can speed up jobs for free

When a job’s timer goes below five minutes remaining you should be able to instantly finish it without spending any Infinium Crystals (i.e. premium currency). It doesn’t amount to much if you’re not actually playing as the timer runs down, but if you’re bouncing back and forth between missions and checking your base it’s certainly worth doing. Especially when you only have a single Builder Pod and can only have one job going at a time. 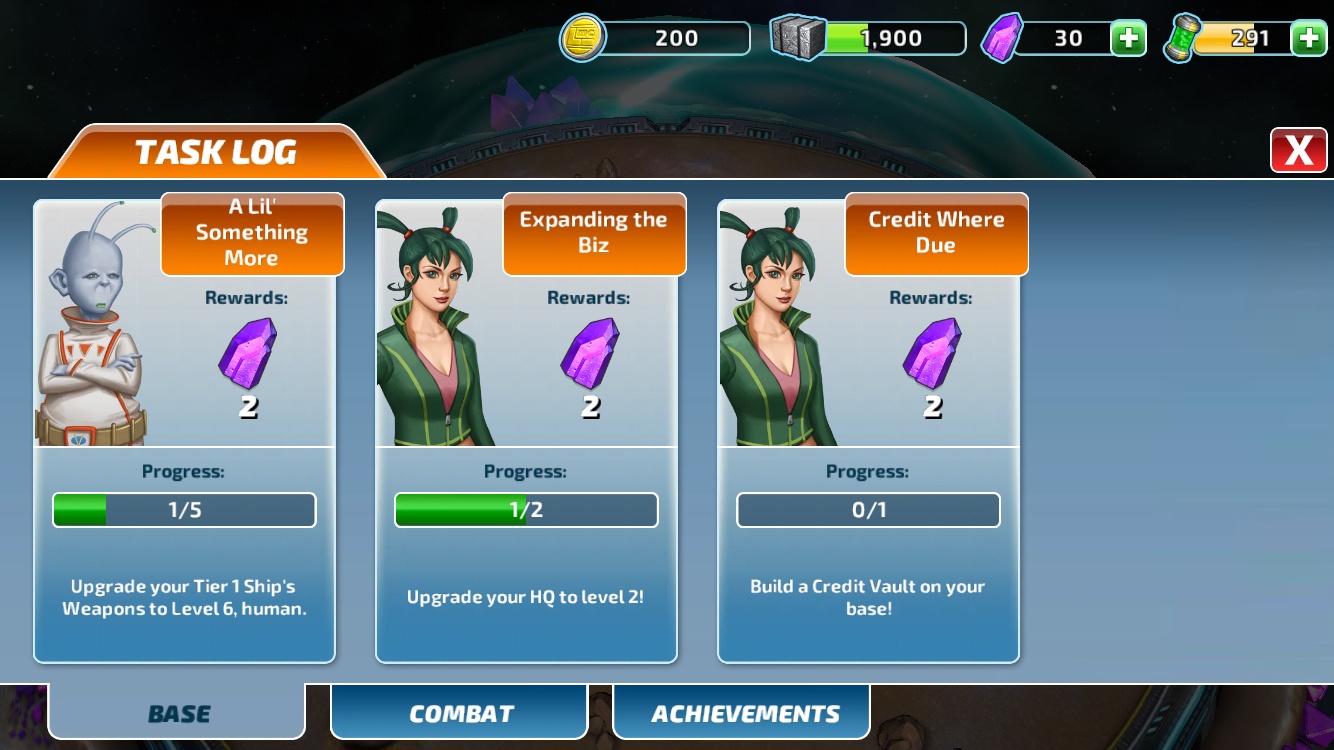 The Task Log is there to give you a little guidance as you expand your company. It’s also a great way to earn Infinium Crystals. Every time you complete one of these tasks or earn an achievement you’ll also earn crystals, and most of these jobs are pretty easy to complete when you’re starting out. Granted some of it might get in the way of burning through your scrap reserves, but it’s always a good idea to stock up on premium currencies.

Save all your Infinium Crystals for a Builder Pod

You can unlock a second Builder Pod after you complete the tutorial – and it only costs 150 crystals. Yeah, that’s not cheap. But if you stay on top of the Task Log and avoid spending crystals at all costs it shouldn’t take too terribly long to save up what you need. And believe me, being able to build and/or upgrade two things at once is a pretty big deal. 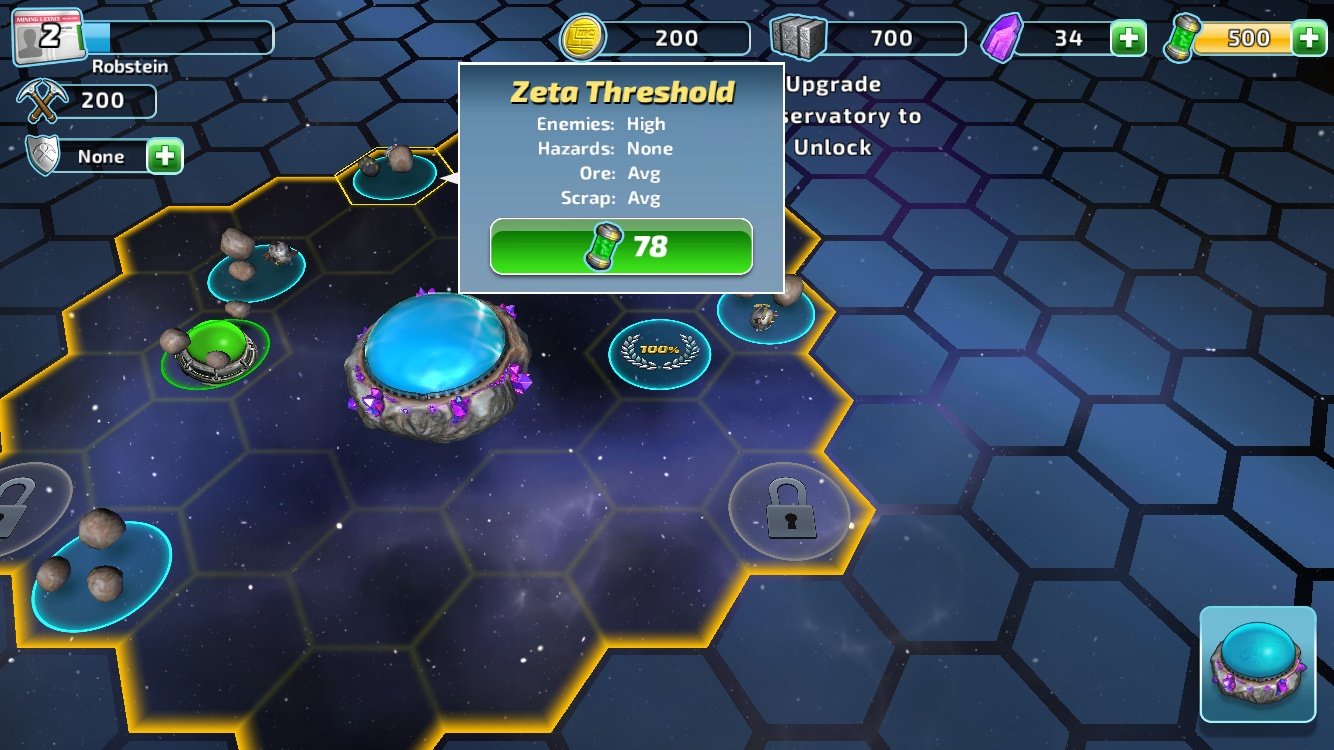 No, seriously, the asteroids you see on a given hex will show you at-a-glance what to expect as far as resources. You’ll also get a more detailed explanation of enemy forces, hazards, ore, and scrap when you tap on a location to better help you decide where to focus on next. Keep that info in mind when choosing your next destination.

Clear out enemies before you start mining

It’s certainly possible to collect resources while dealing with hostile drones, but it’s significantly easier to destroy all the red blips on your radar before you focus on gathering. That way you’re free to take your time and go at your own pace rather than having to constantly dodge laser fire. And as an added bonus, destroyed enemies won’t come back! 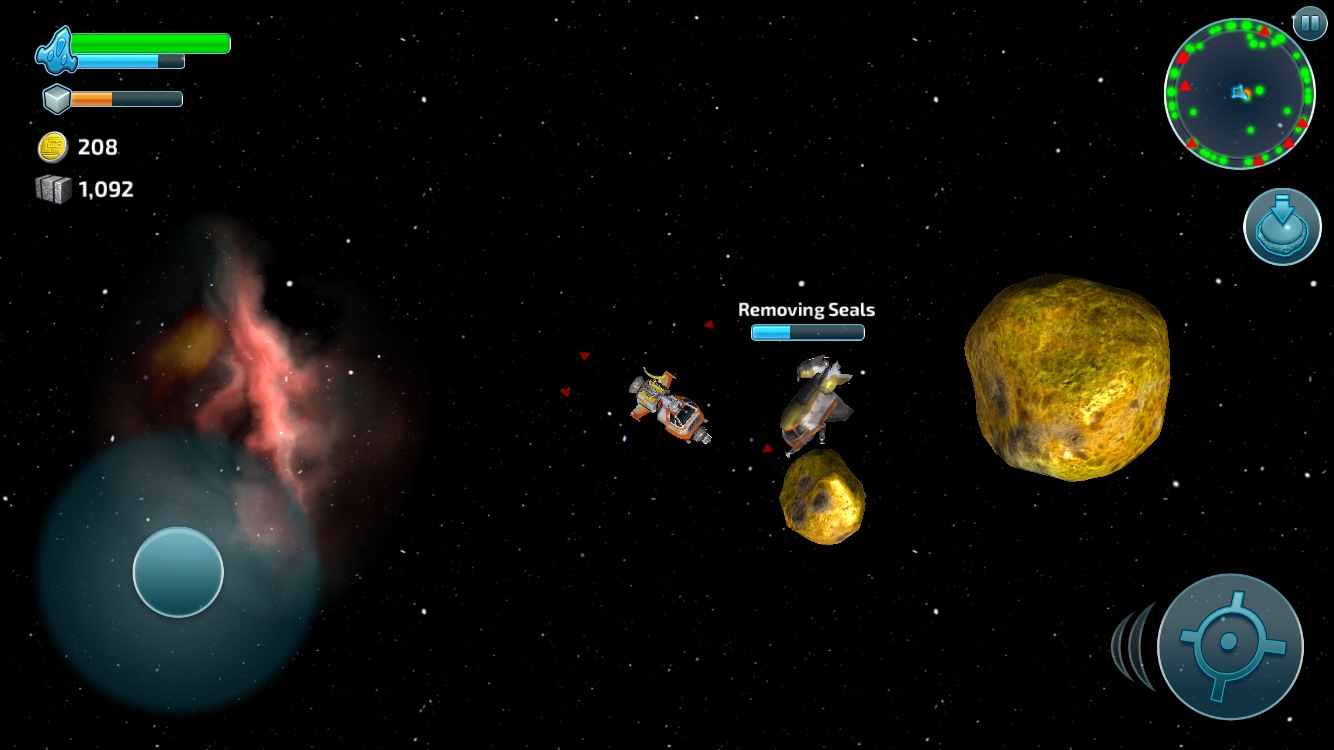 There’s no shame in leaving

If things get too dicey, or if your cargo hold starts to fill up, you can always exit the current sector by tapping on the Fold Drive button just underneath the radar. It takes a second to warp out of there so you’ll still need to find a safe spot, but it’s a good option to have if enemies start to overwhelm you. And it’s pretty much a necessity once you run out of room for ore and scrap.