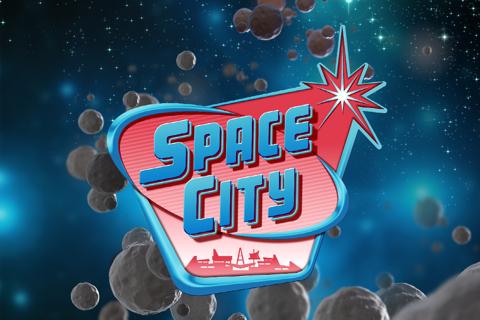 Space City is a simulation game from Glu Games for the iPad, iPhone and iPod Touch. Forget space travel, we now have the ability to completely inhabit distant galaxies! Using your city building abilities, you’ll need to do your best to satisfy humans and aliens alike to build a thriving city. With Gamezebo’s quick start guide, you’ll be rolling in the stars in no time. 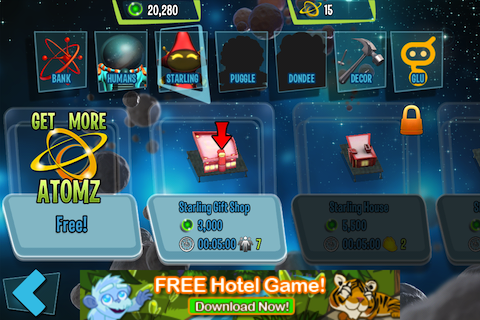 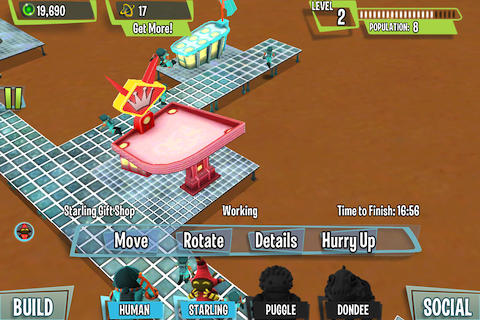 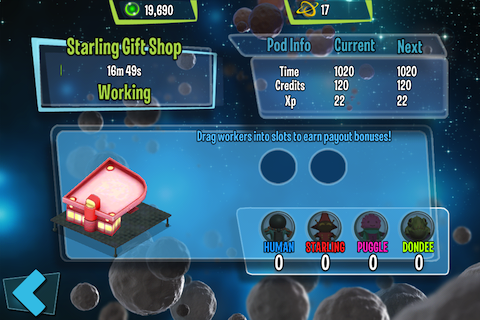 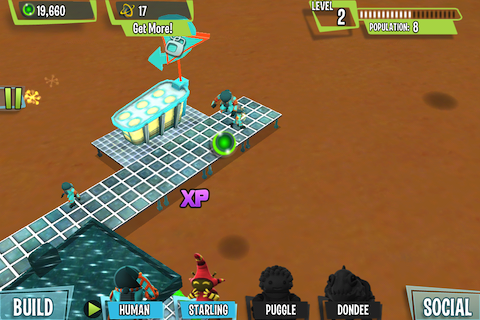 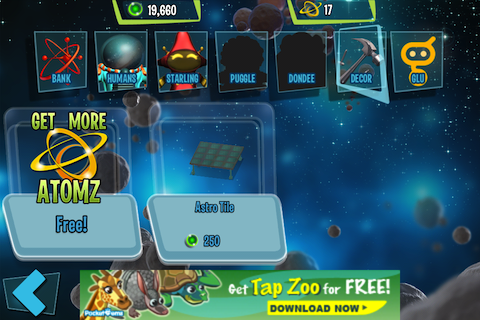 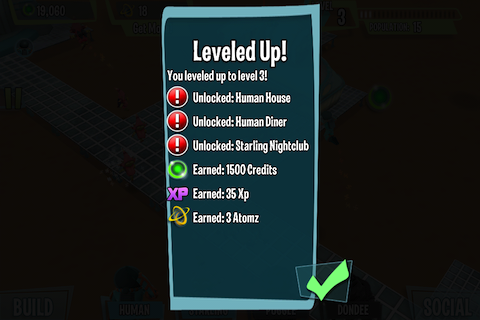 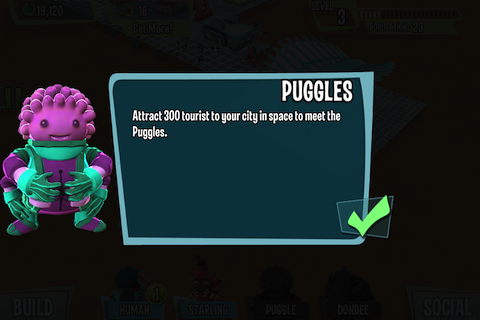 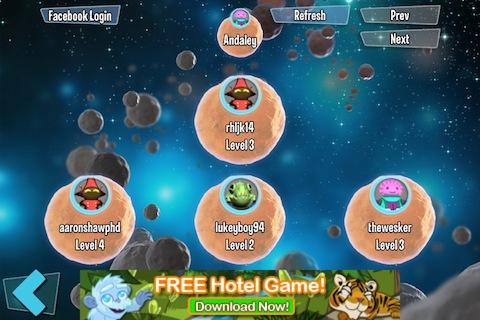 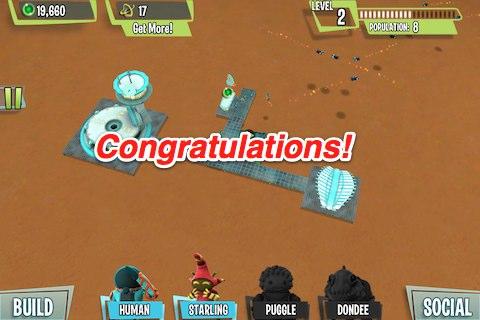