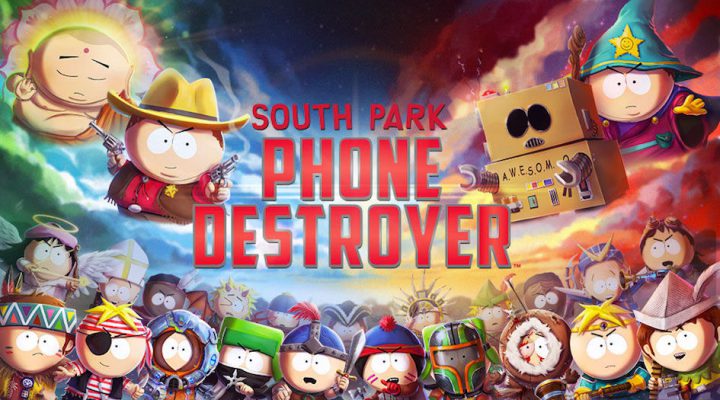 So, there’s a new South Park game out, and guess what? South Park: Phone Destroyer is actually pretty good. A mixture of real-time strategy and collectible card gaming, it scratches all the casual gaming itches while throwing in a fairly entertaining storyline.

We’ve already covered how to tackle its PvP battles, but what if you’re still floundering right at the start? Don’t sweat it. Gamezebo’s South Park: Phone Destroyer Tips, Cheats and Strategies is here to help. The only thing we can’t do? Well, Kenny’s probably still going to die. Sorry about that. We’re not miracle workers. 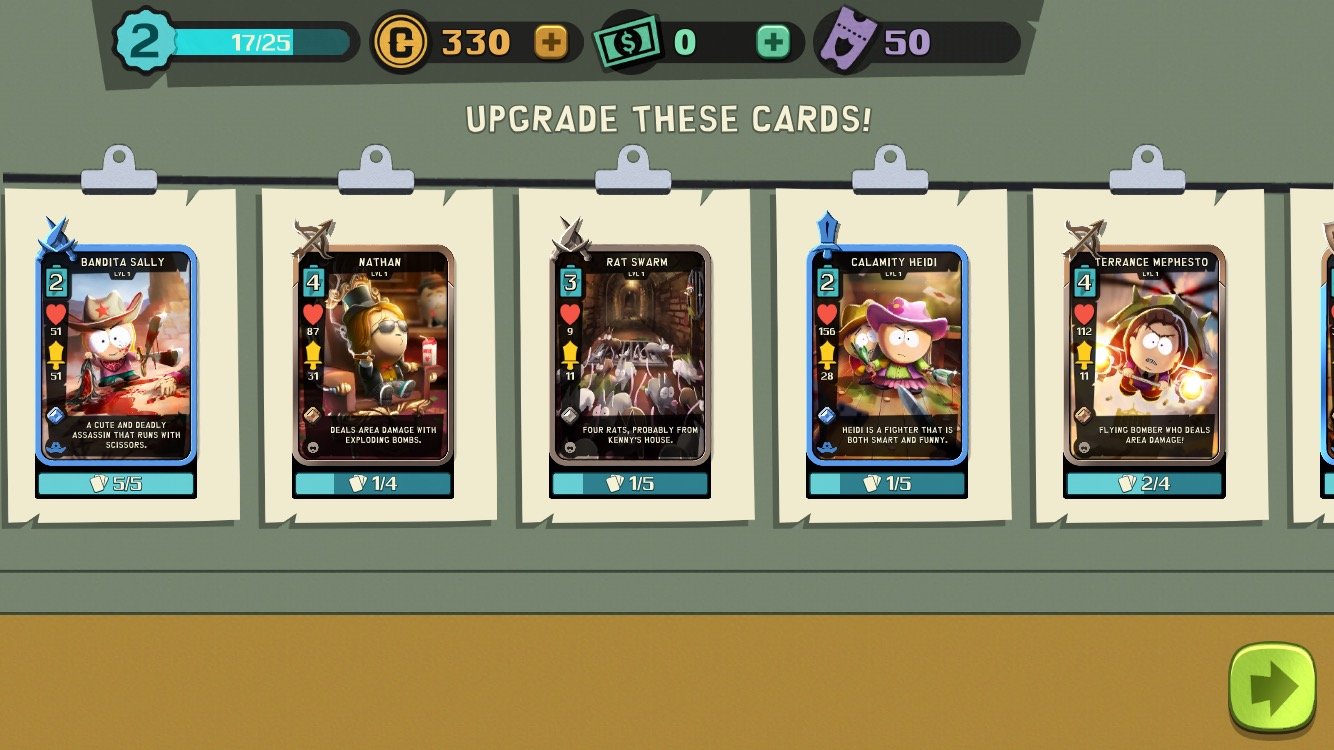 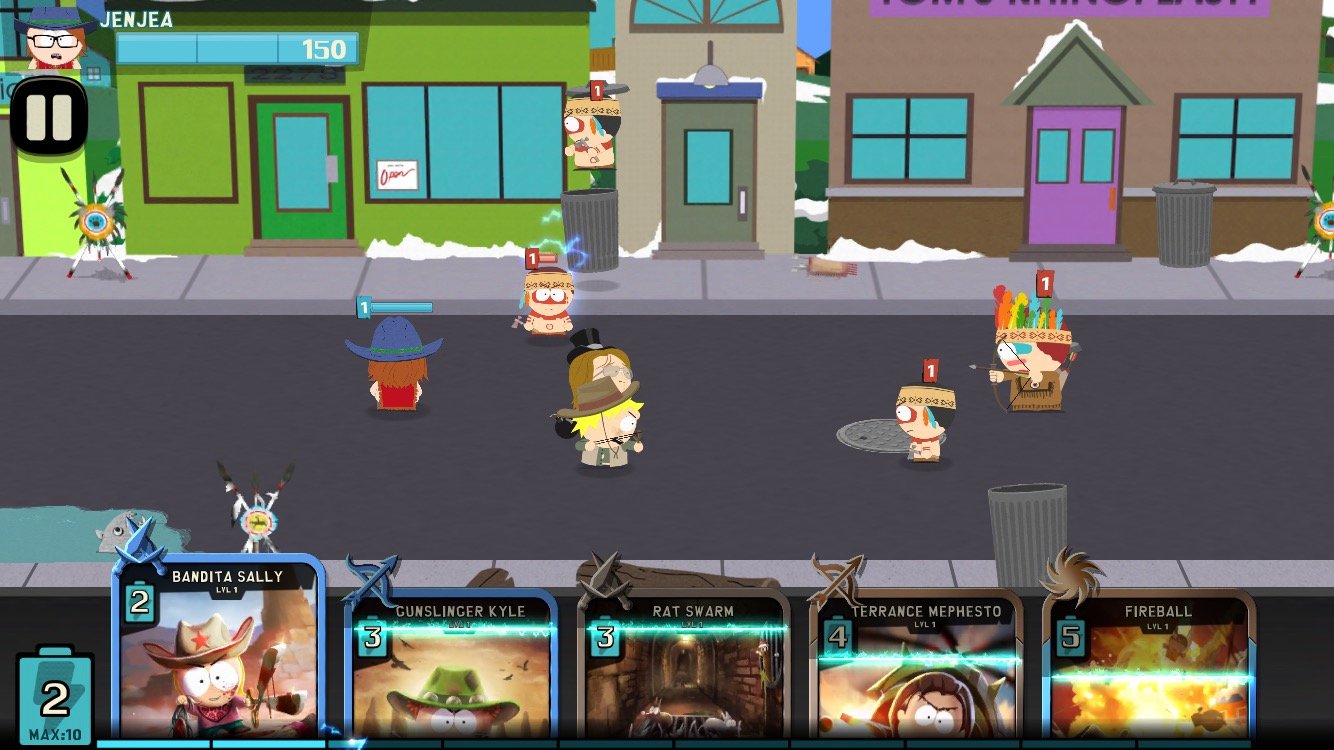 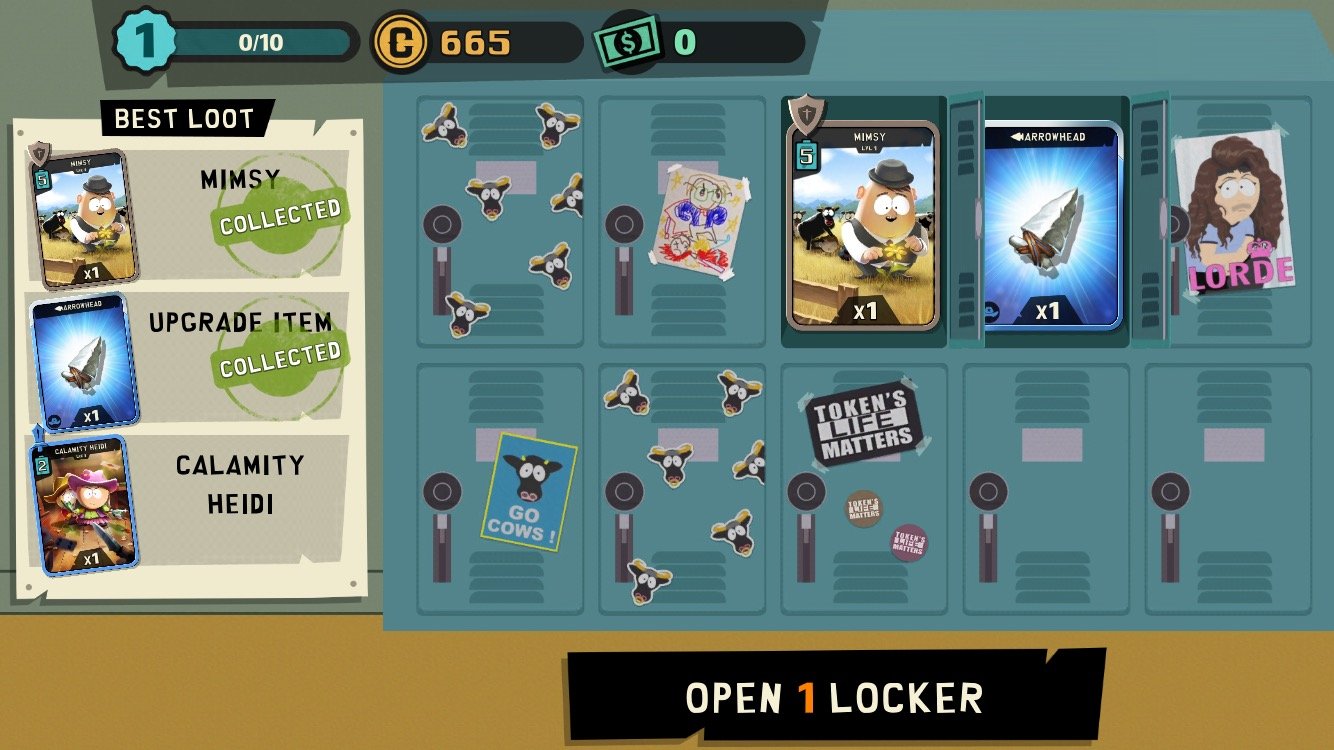 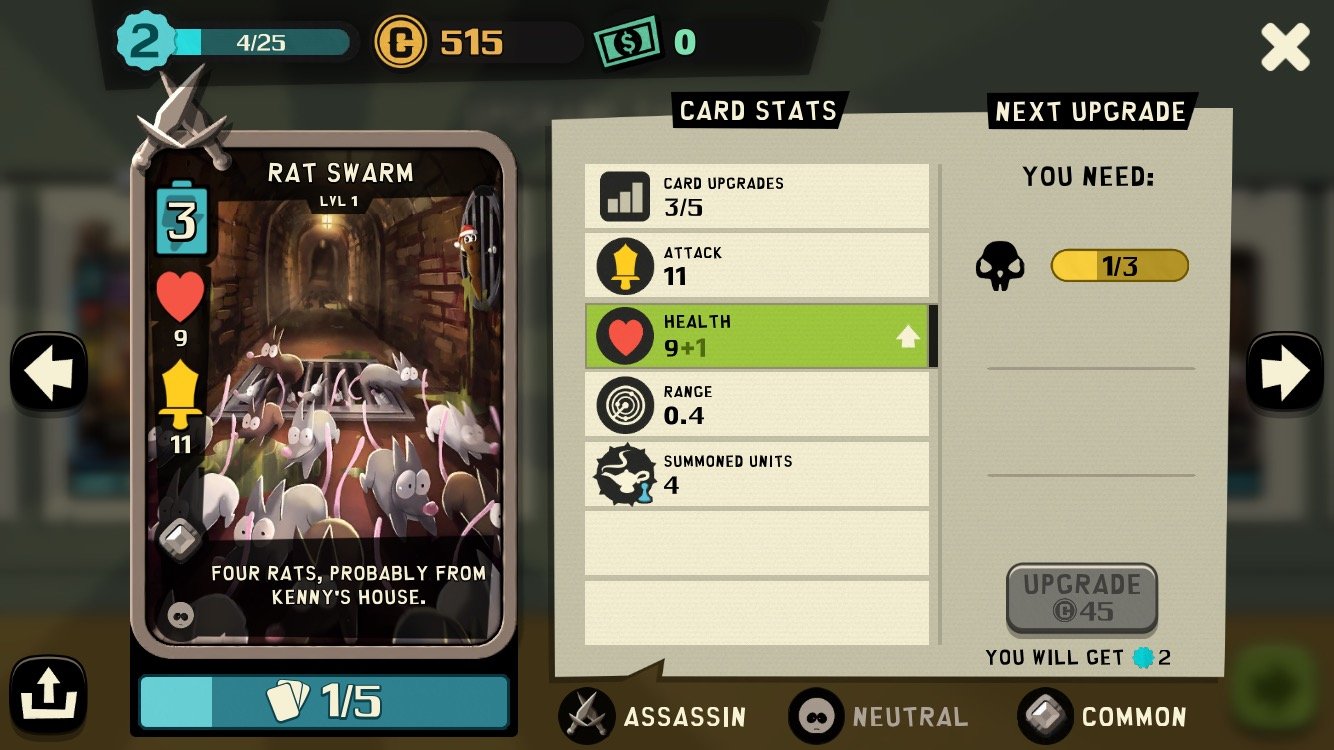 How to Get More Stuff in Kick the Buddy