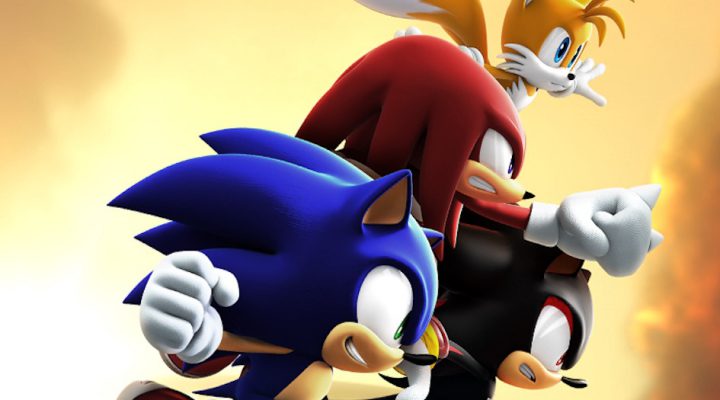 Sonic Forces: Speed Battle is a lane-based multiplayer racing game from Hard Light, and based on Sega’s newest Sonic the Hedgehog (because of course). It’s a fairly straightforward matter of lane switching and obstacle avoidance, for the most part, but when you add other players to the mix things can get rather dicey. Gamezebo’s Sonic Forces: Speed Battle tips, cheats and strategies will help you figure out how to stay at the head of the pack. 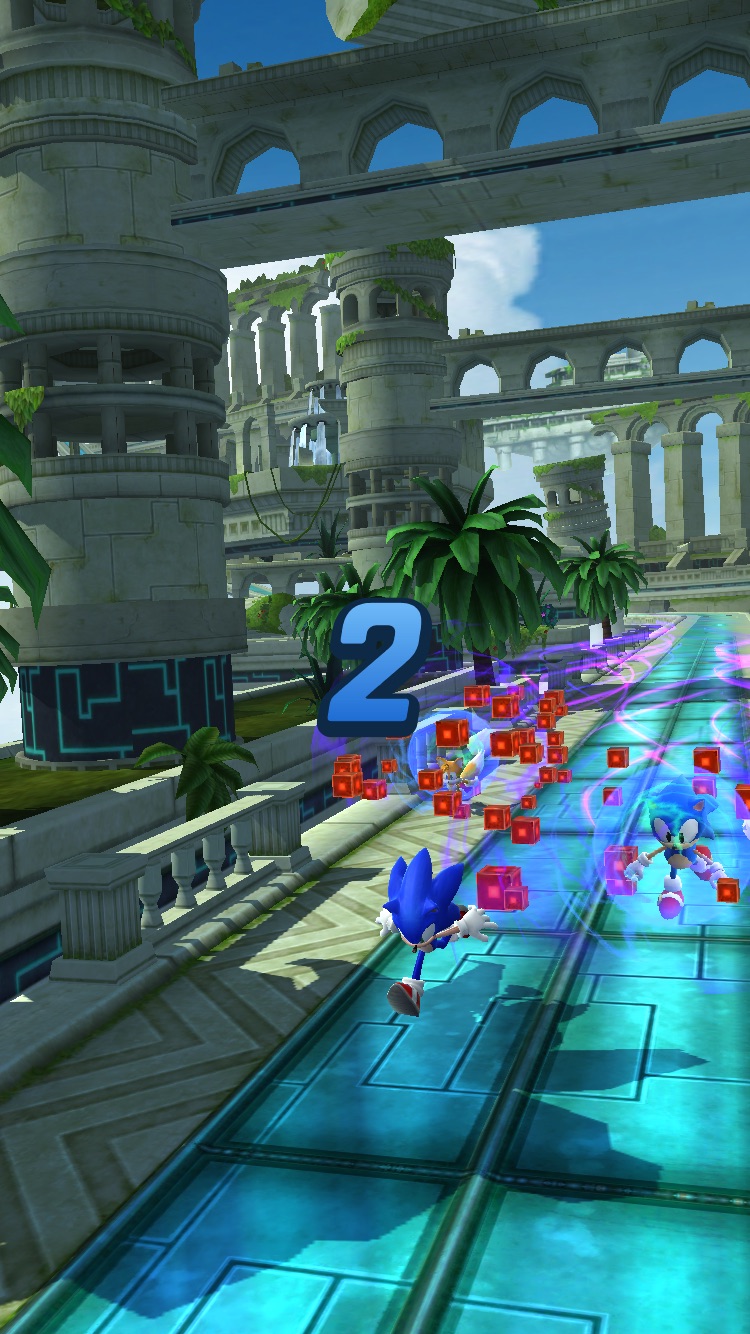 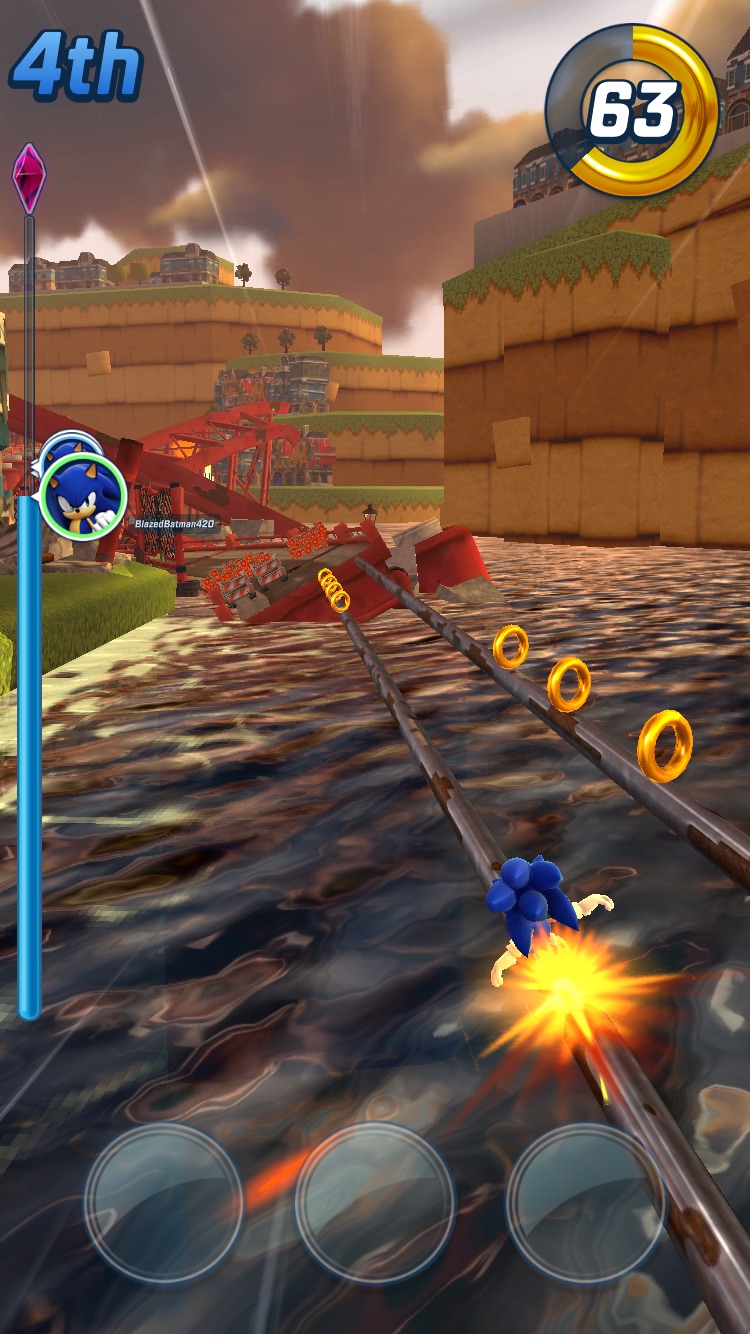 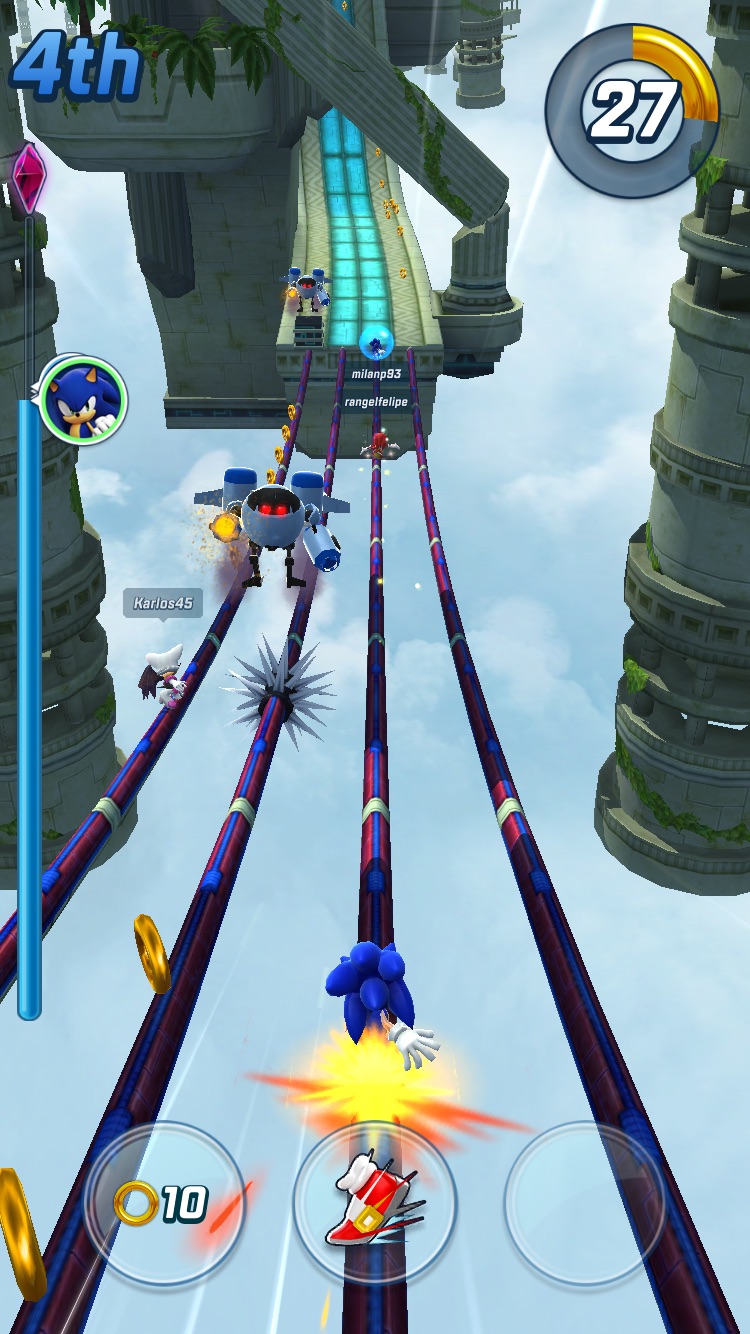 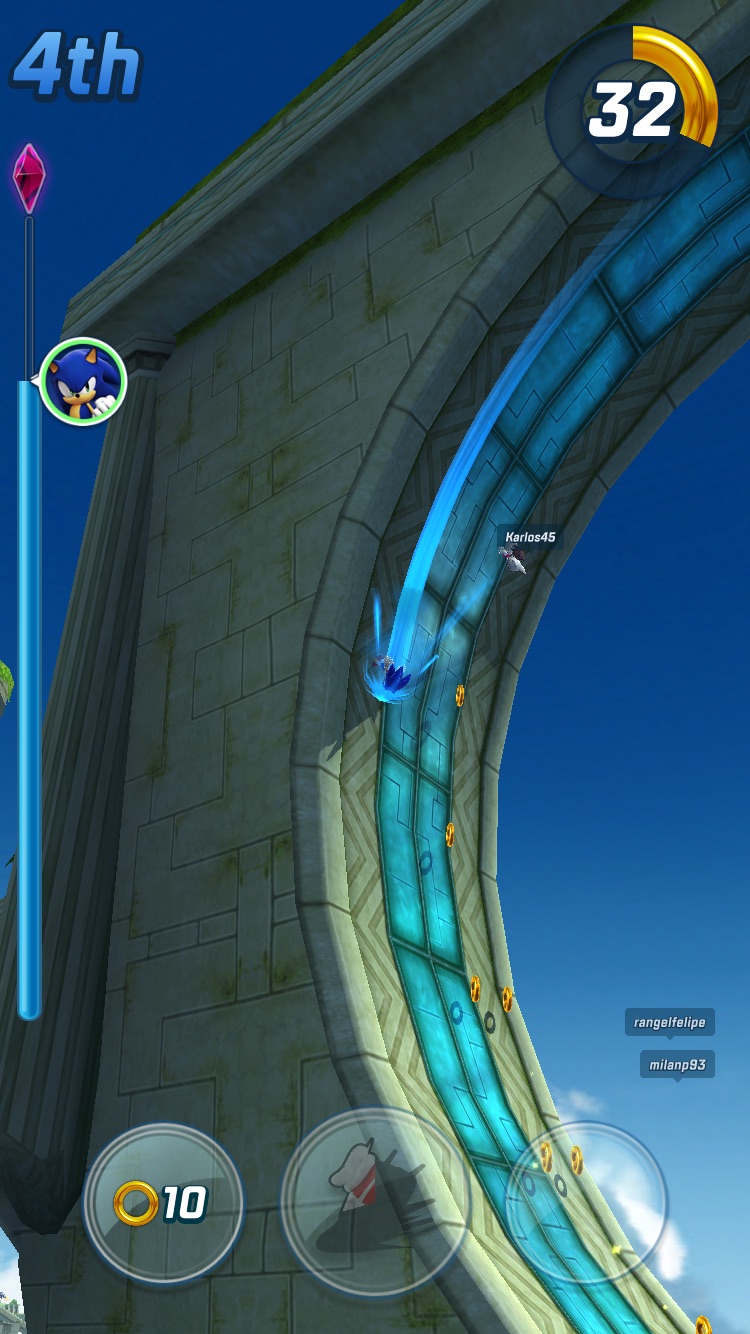 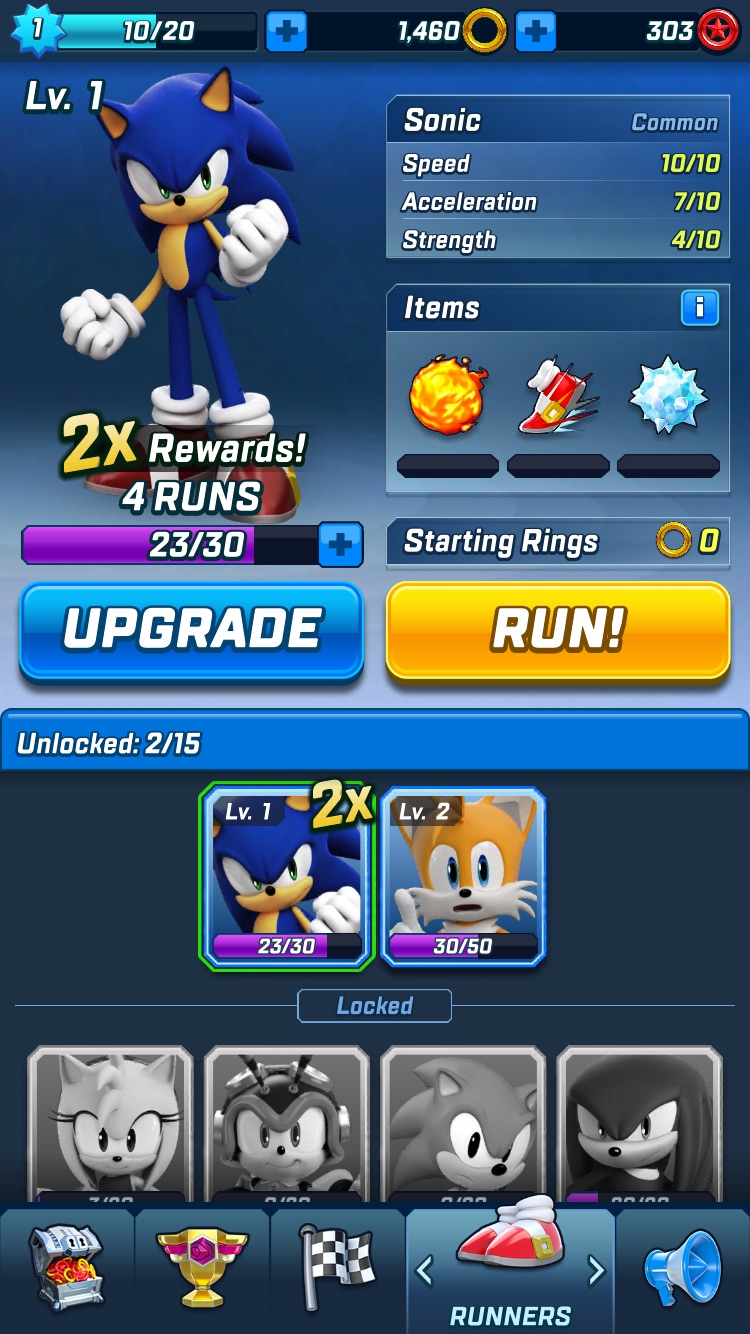 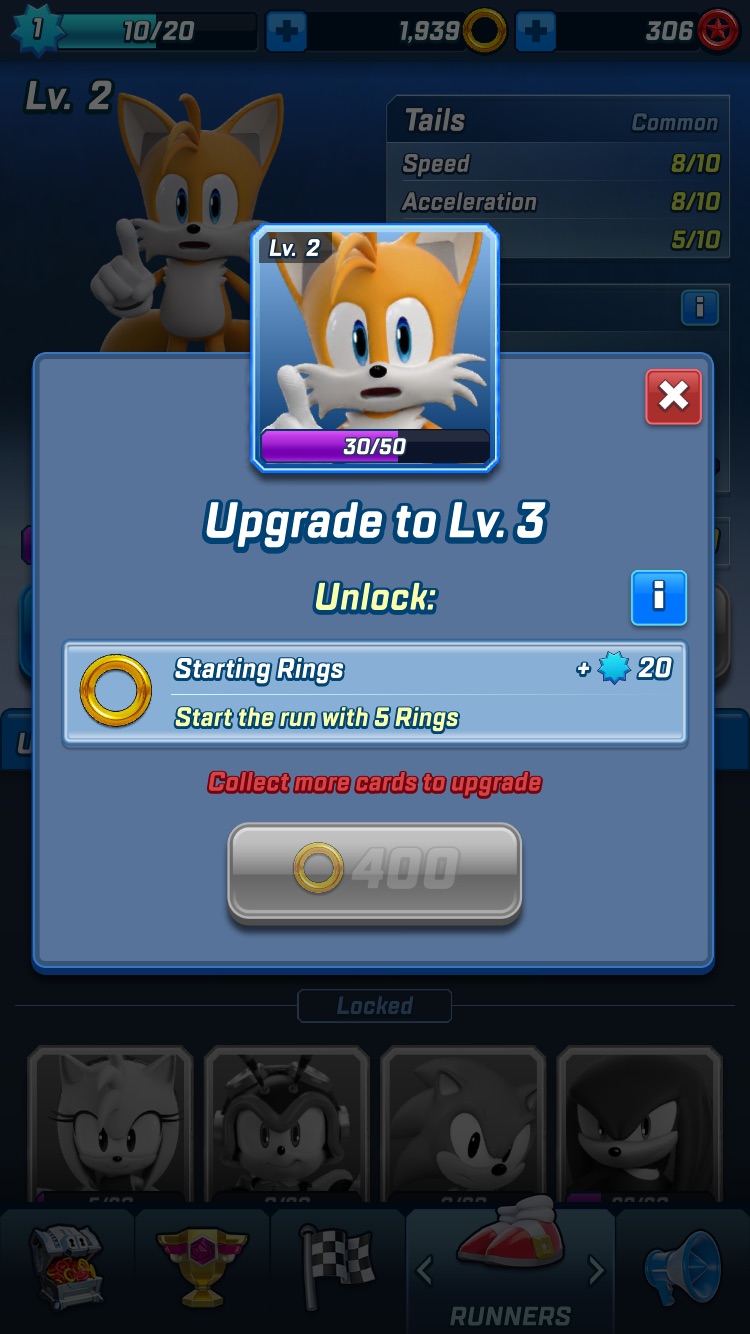 How to Edit Your Appearance in Animal Crossing: Pocket Camp