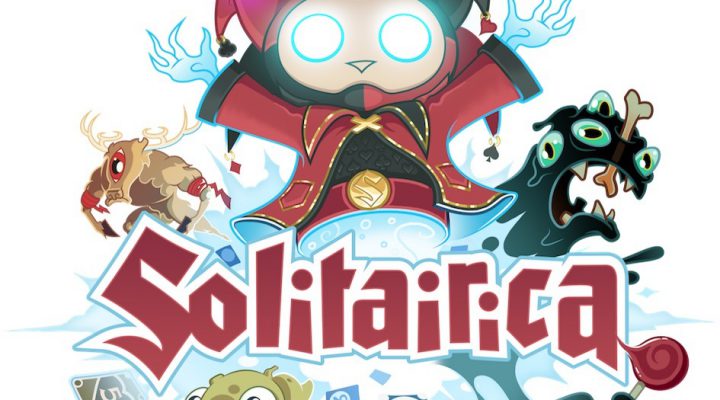 From Righteous Hammer Games, Solitairica is a pleasant mashup of roguelike style RPGing and solitaire gaming. It’s quite cute and fun to play, taking seconds for you to pick up and figure out.

That doesn’t mean there aren’t some nuances you can learn the more you play, though! Gamezebo’s Solitairica Tips, Cheats and Strategies is here to give you a fighting start, suggesting some things you could do with paying attention to early on. 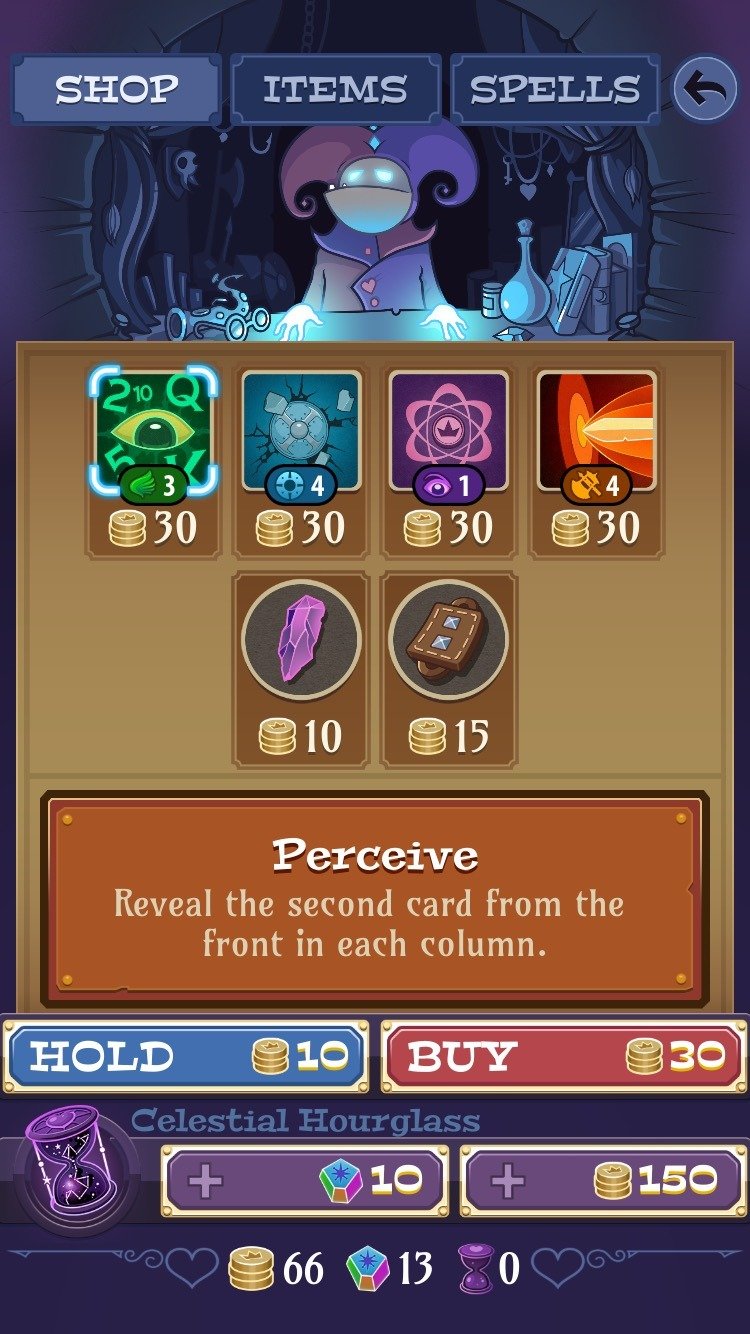 Getting to Know Everyone 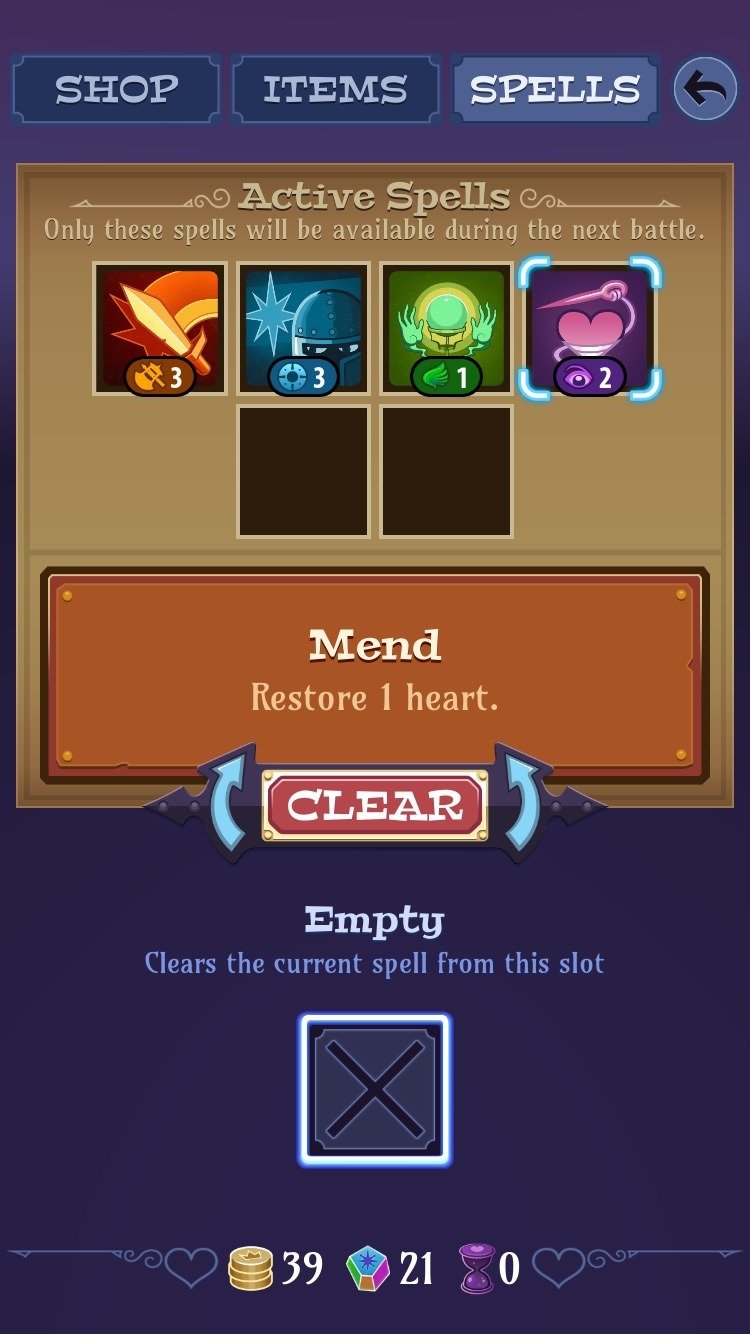 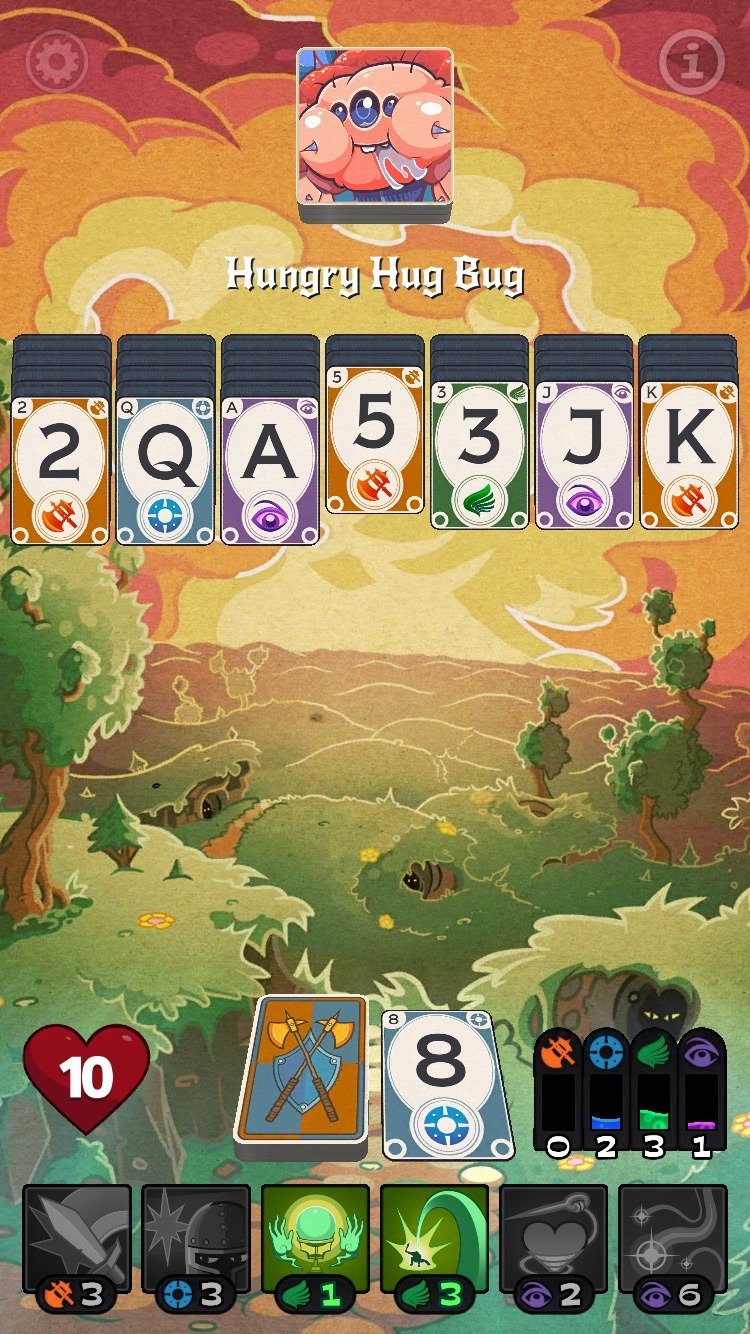