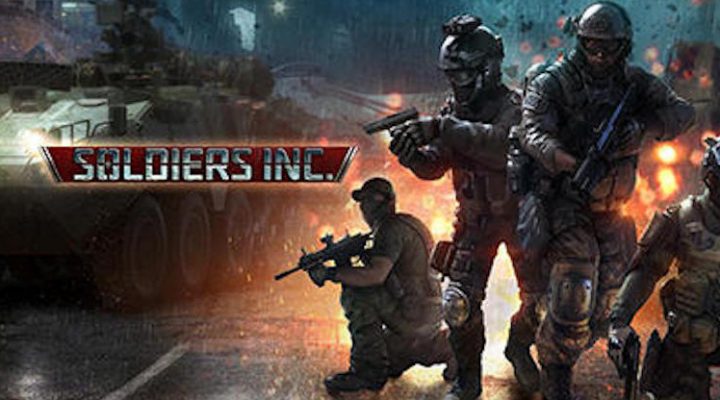 Soldiers Inc: Mobile Warfare is a military strategy/base management game from Plarium. Set in the distant future with an evil corporation dominating too much of the world, it’s up to bases like yours to take back control. It’s going to seem very familiar if you’ve played other games in the genre, but that doesn’t mean that a guiding hand isn’t welcome.

Gamezebo’s Soldiers Inc: Mobile Warfare Tips, Cheats and Strategies will provide you with some handy basic knowledge on how to get up to scratch, and not be wiped out too soon. 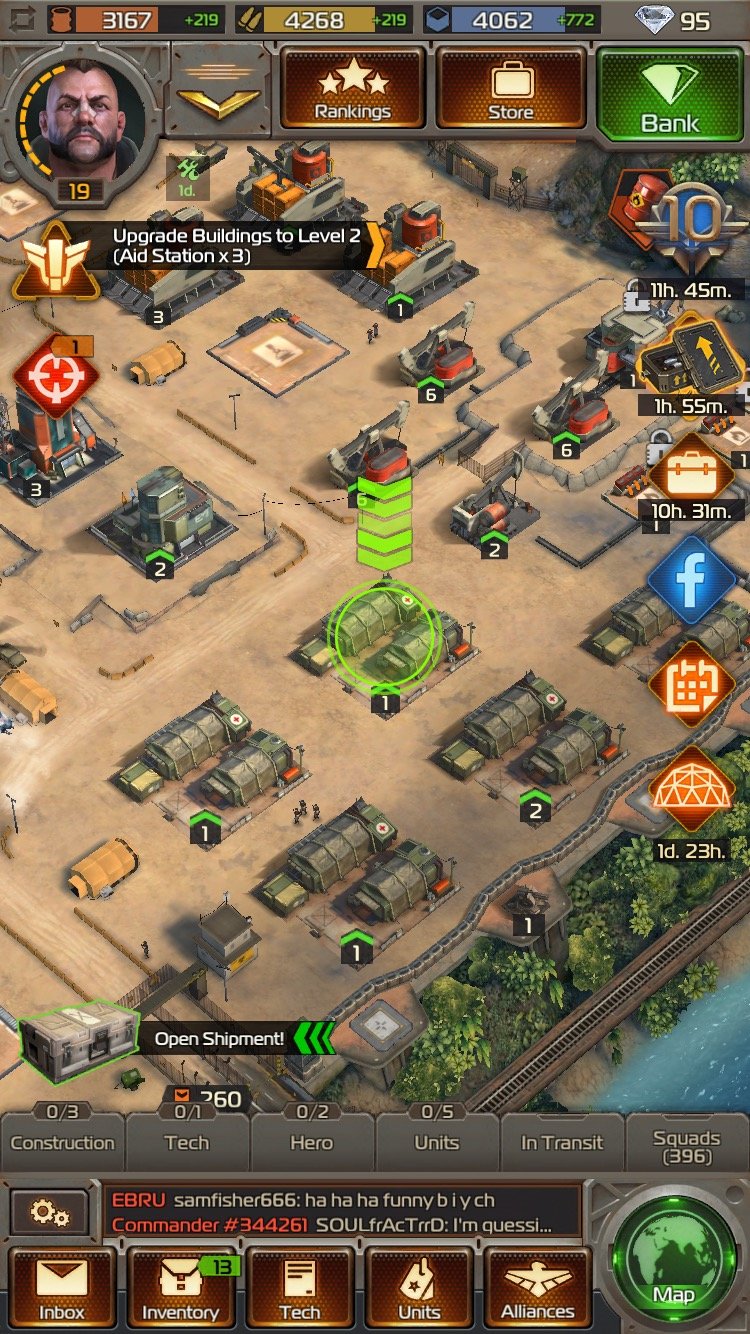 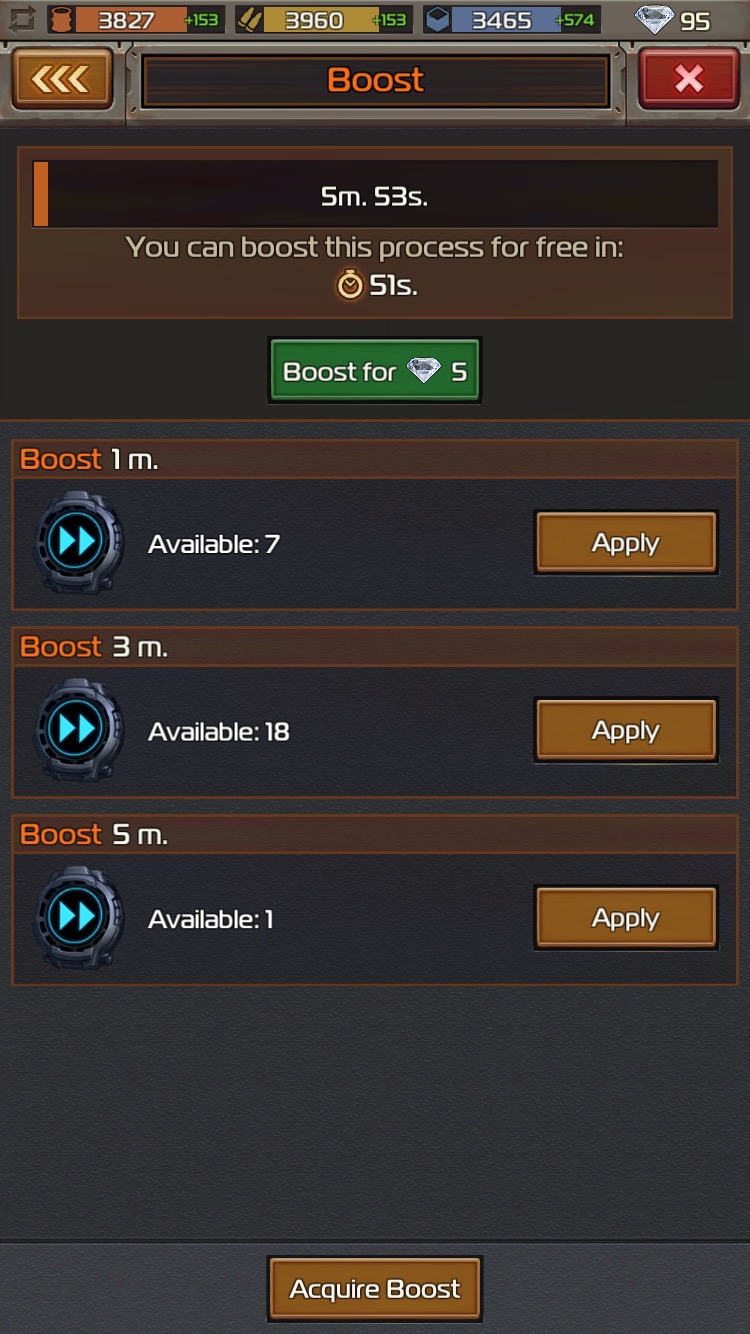 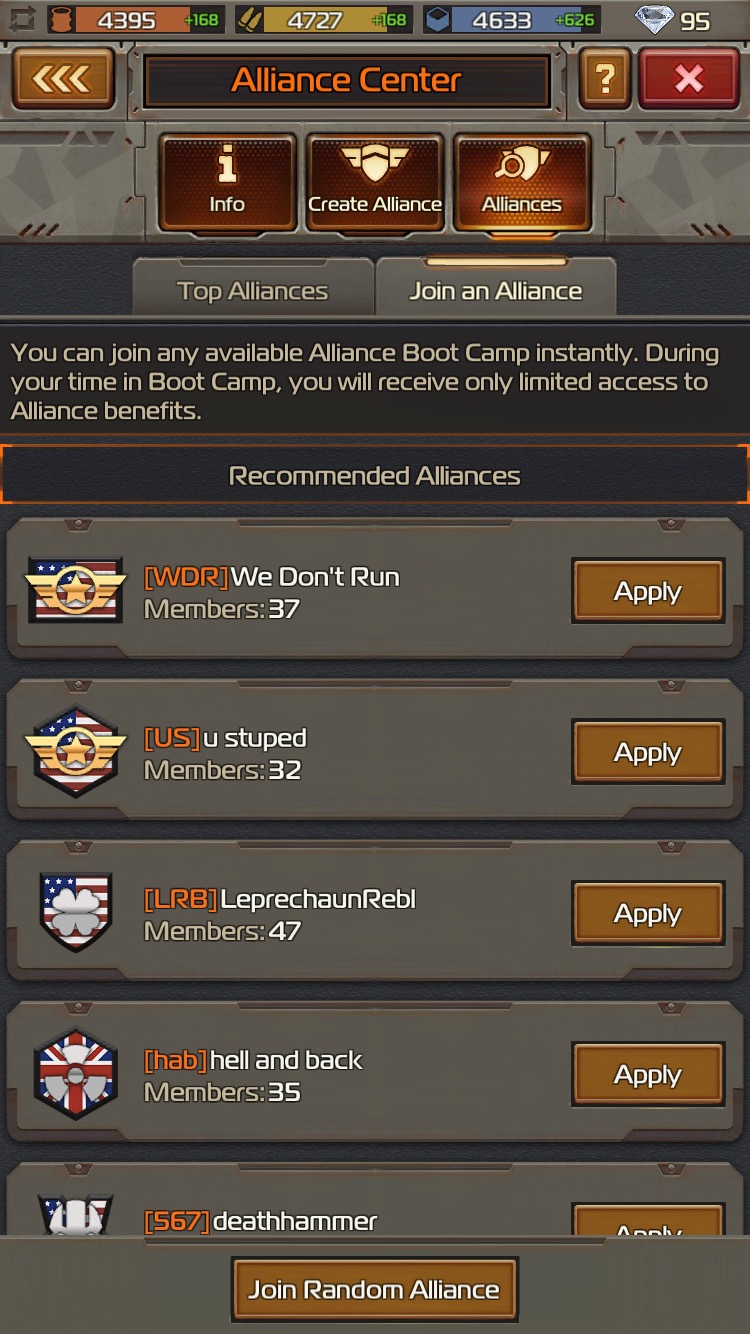