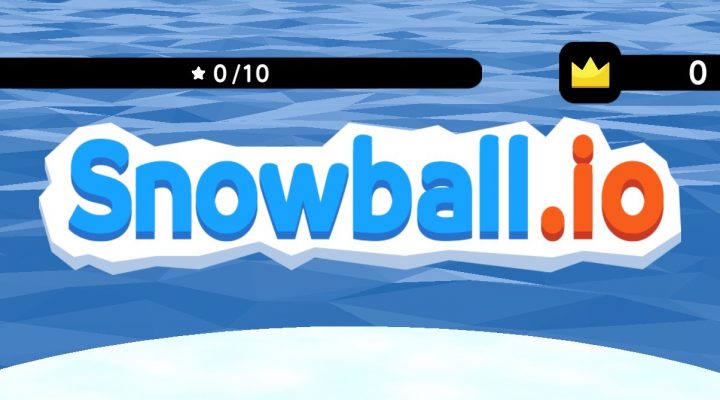 Yes it’s another .io game – but Snowball.io, rather suitably considering the current weather, is set a snowy wonderland. A wonderland filled with small snow ploughs pushing snowballs around.

As always in a competitive .io game it can be a bit tricky to win matches consistently though. Have no fear however, as follow these tips, tricks, and strategies and you’ll be having ‘snow’ problems at all. Get it? (Sorry) 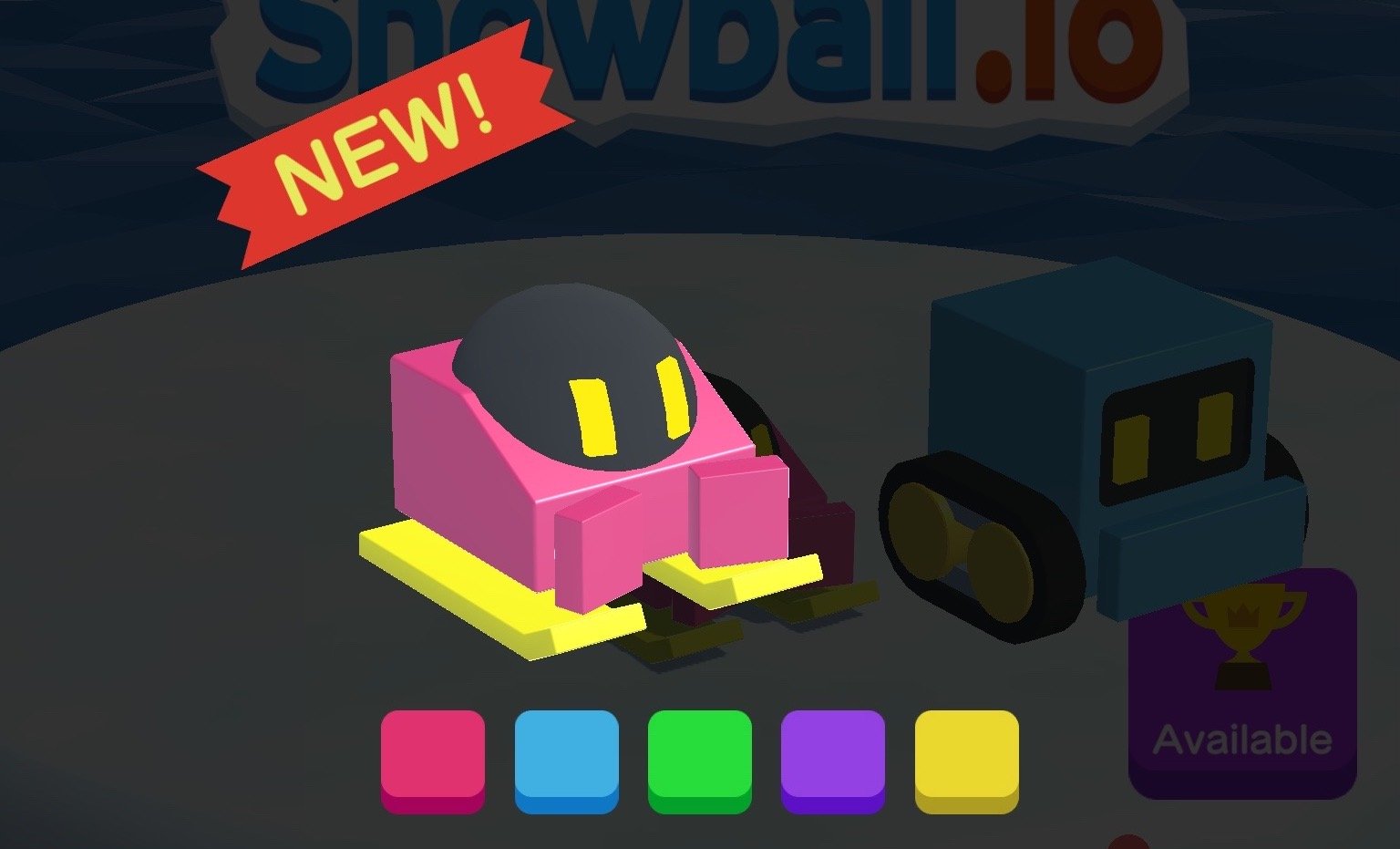 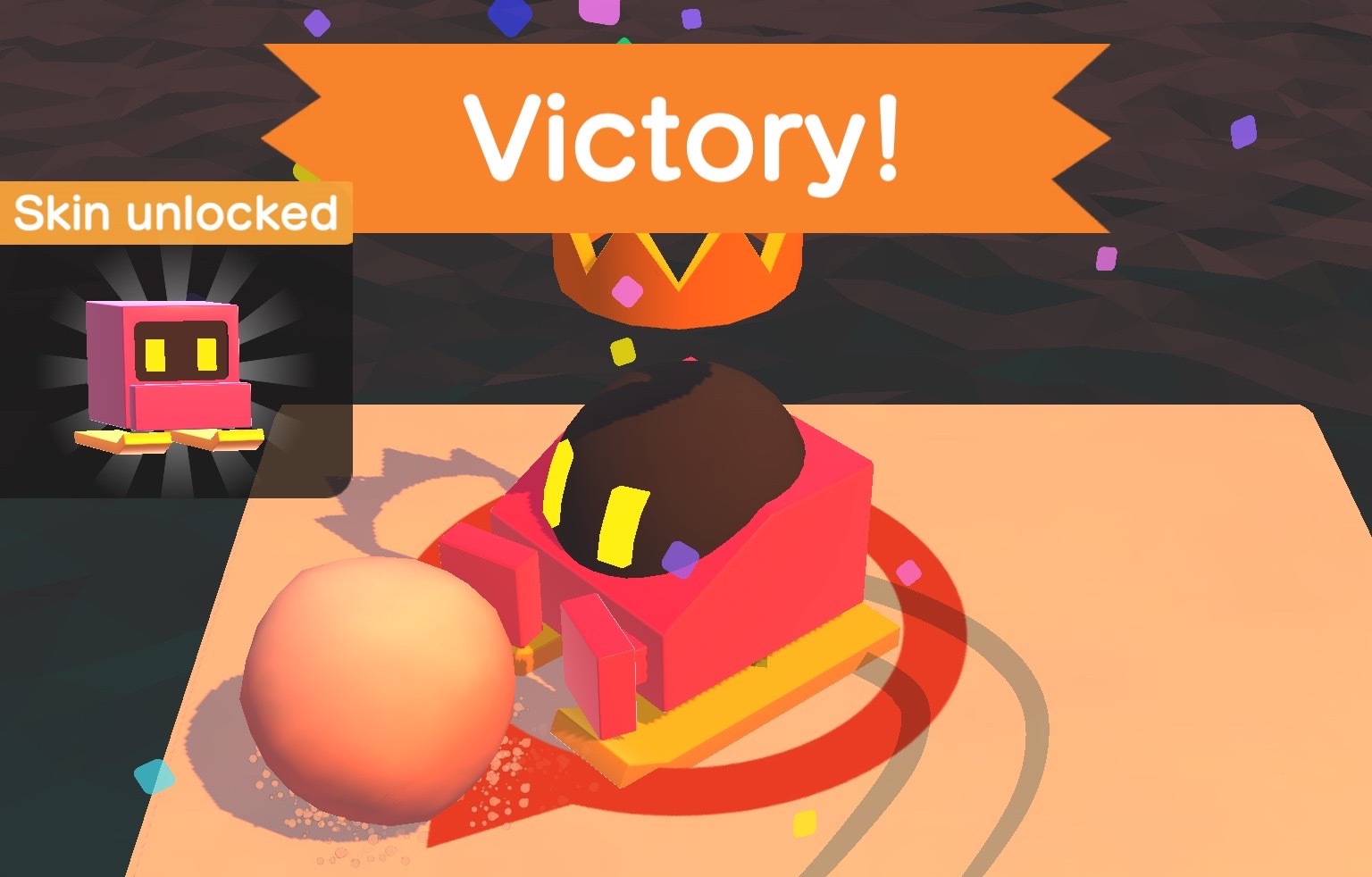 Check out Snowball.io for yourself now on both the App Store and Google Play.