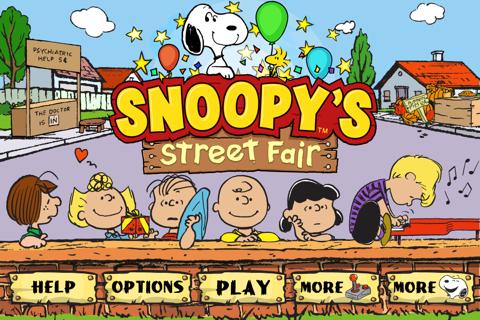 Snoopy’s Street Fair is a freemium game for the iPhone, iPad and iPod Touch. Join Snoopy and the rest of the Peanuts gang for some fun at the local fair! It will be up to you to keep things running for everyone, so you will need to make sure that you’re ready for any challenges ahead. Luckily, Gamezebo’s quick start guide has all the tips, tricks, guides and walkthroughs you’ll need to get things running in no time! 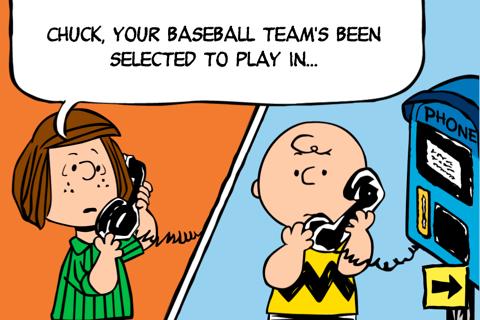 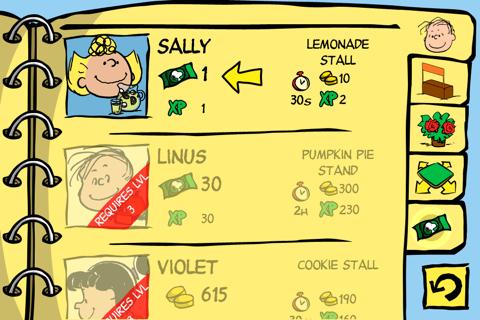 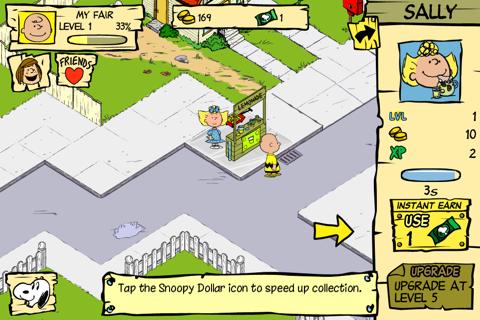 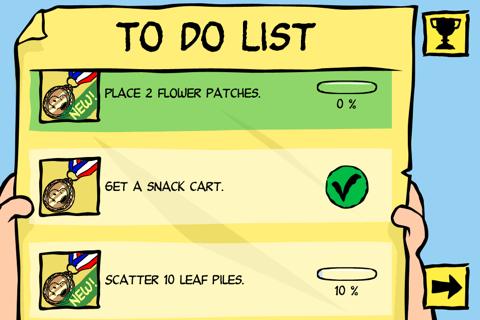 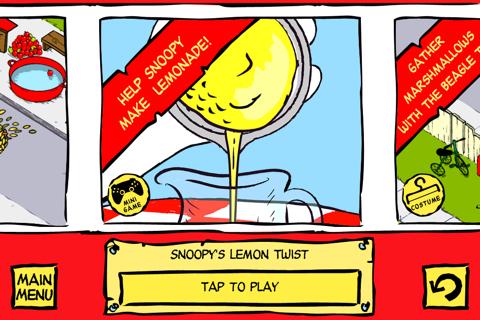 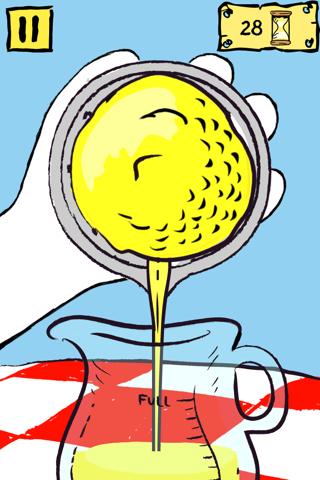 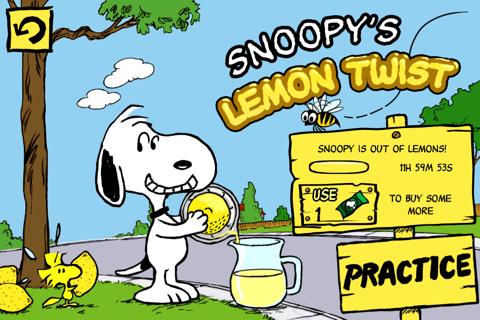 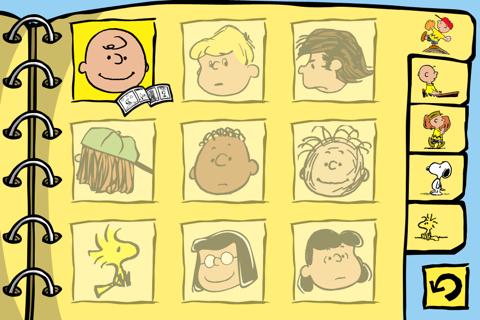