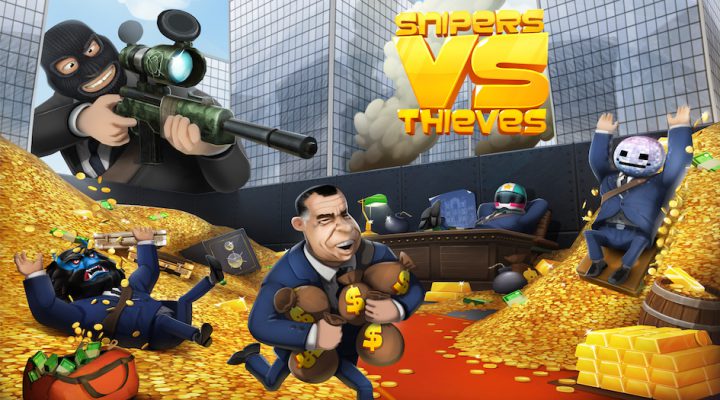 Snipers vs Thieves is that old familiar story of thieves fleeing and snipers attempting to shoot them down. Ok, so it’s not that familiar at all, but it is a fairly entertaining concept. Entirely in real-time, this multiplayer heist game from PlayStack has lots going on.

We at Gamezebo are on hand to help you get started via our Snipers vs Thieves Tips, Cheats and Strategies. In no time, you’ll be sniping and stealing like a pro. 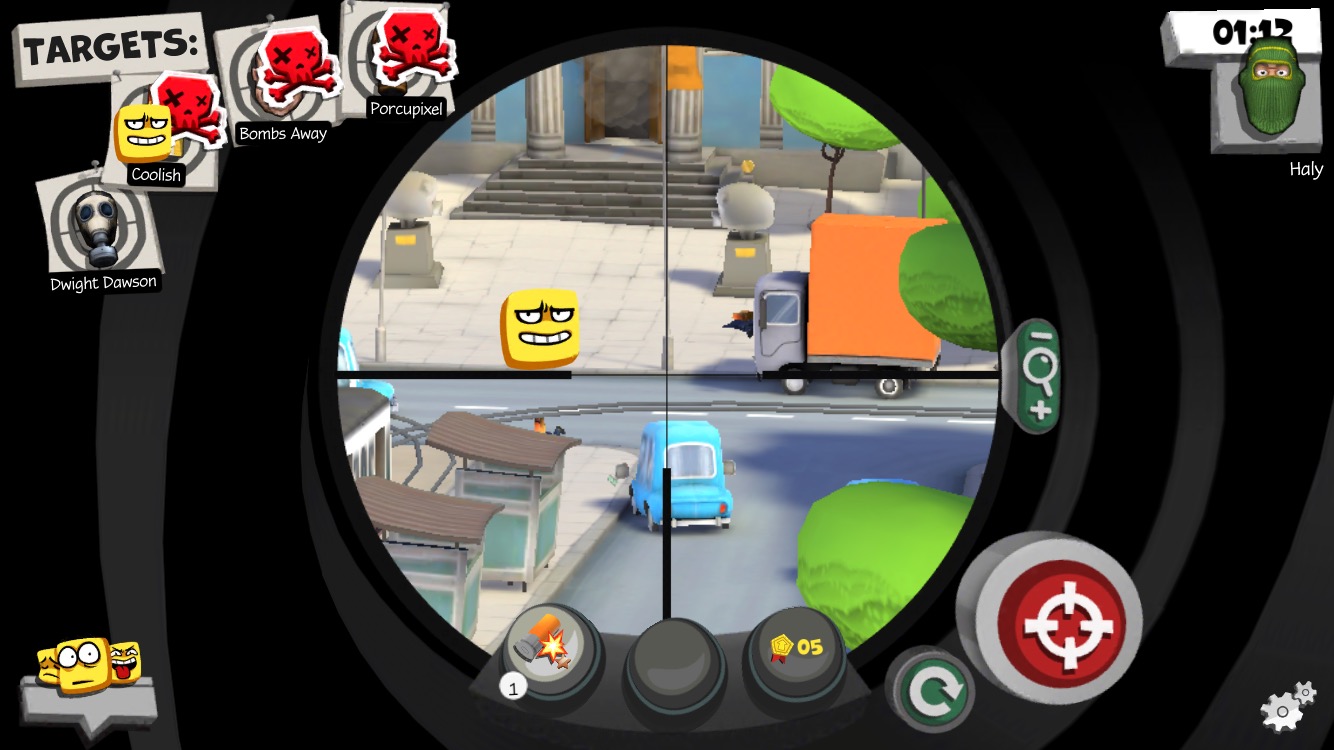 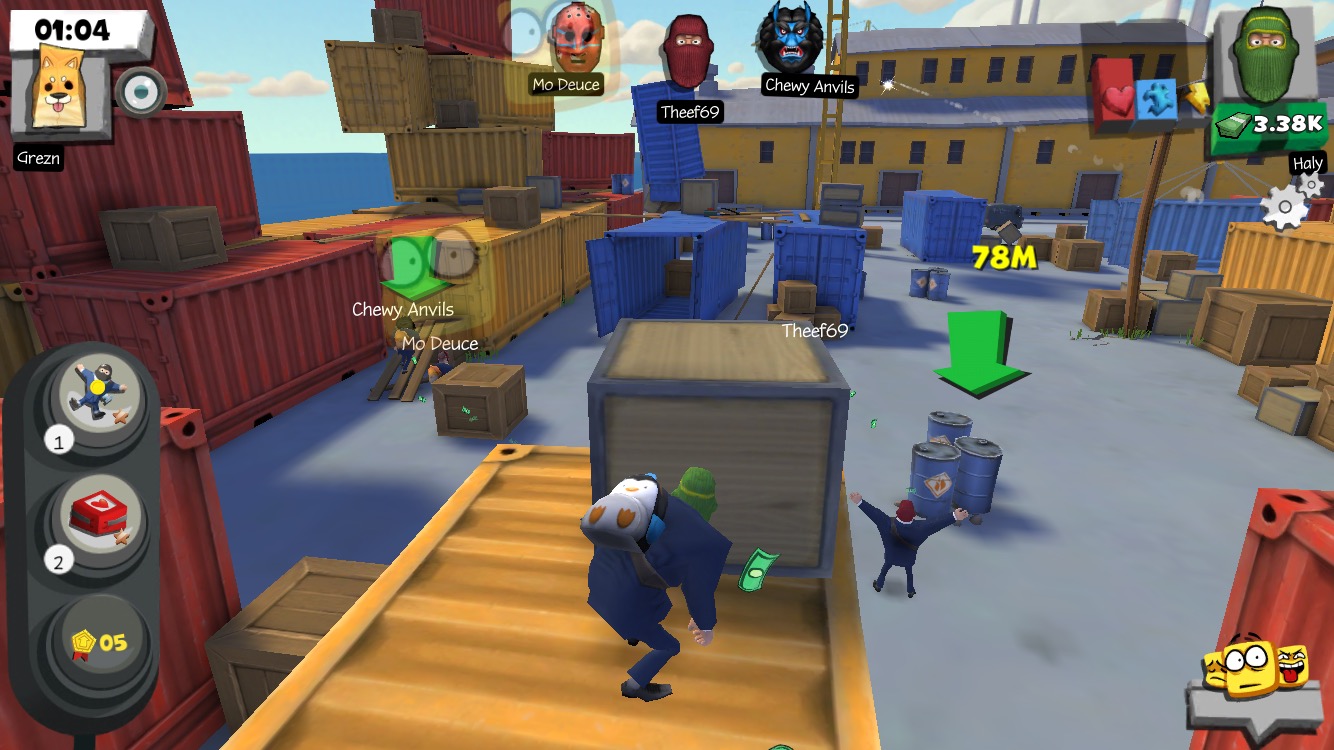 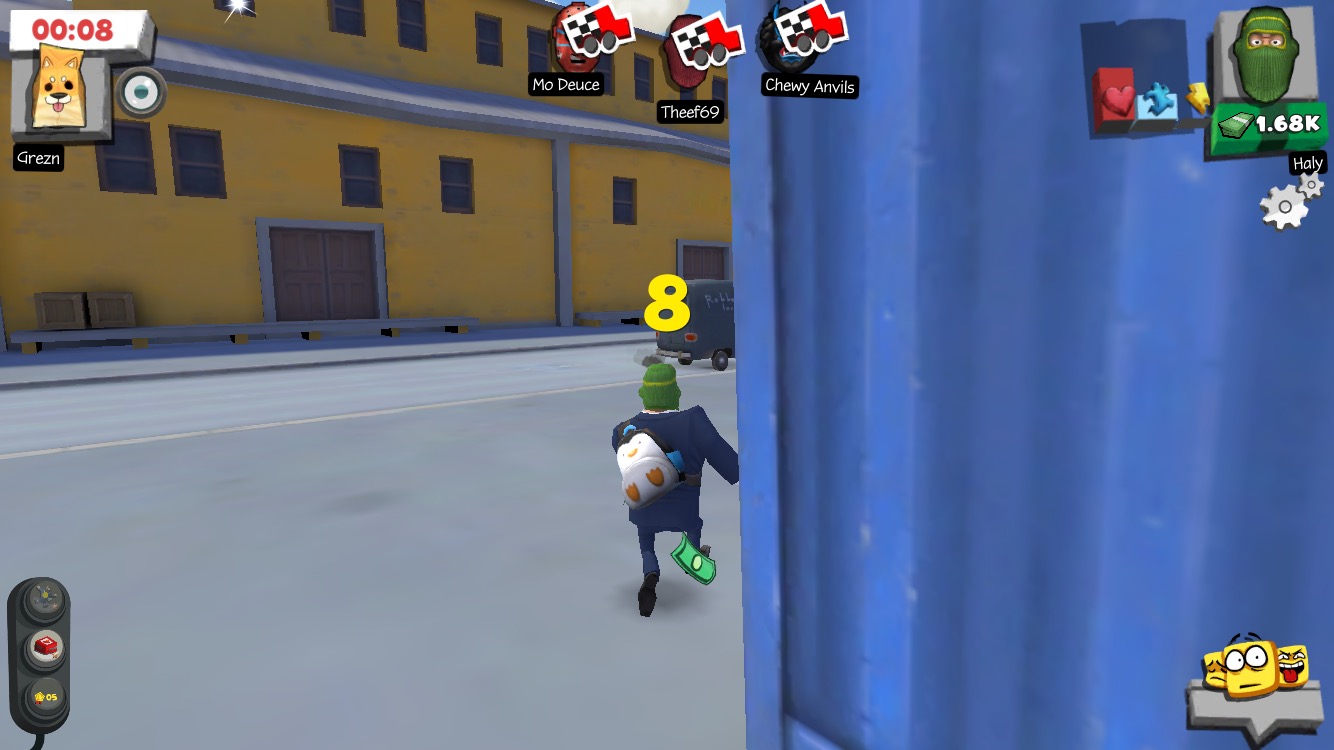 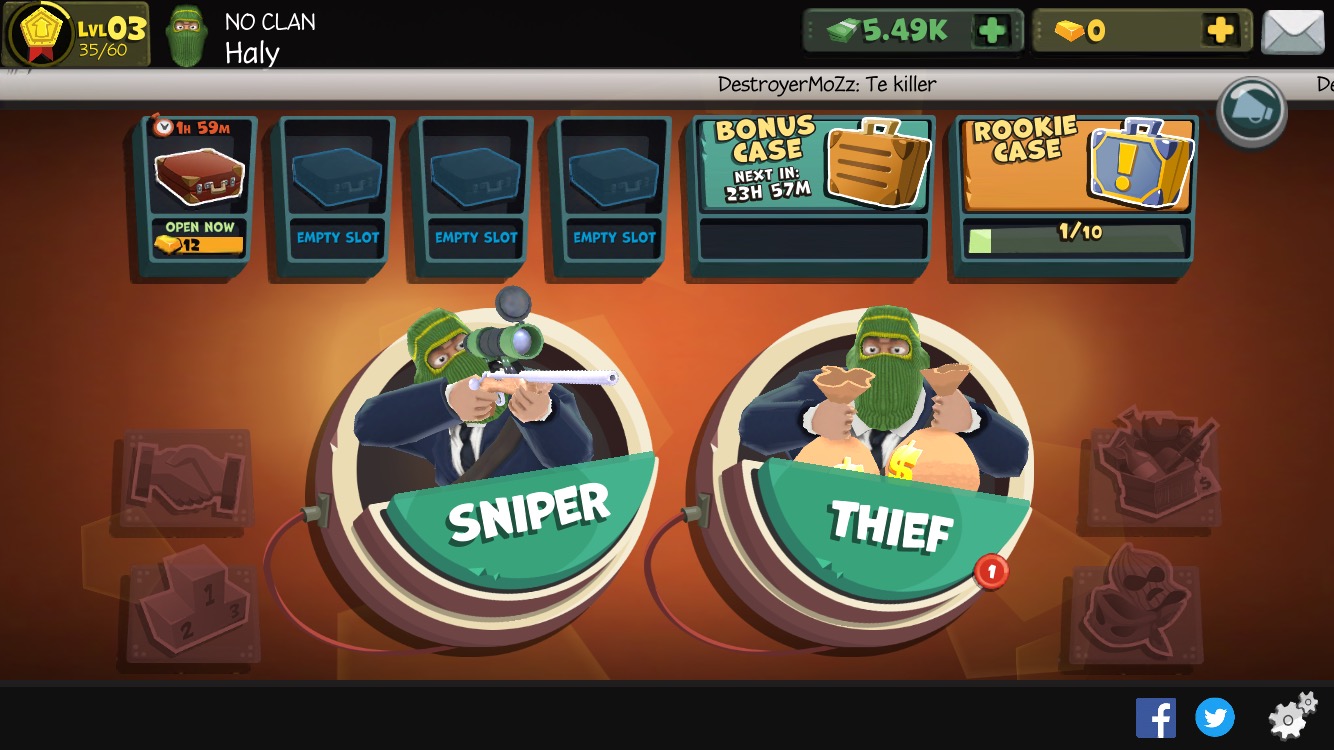 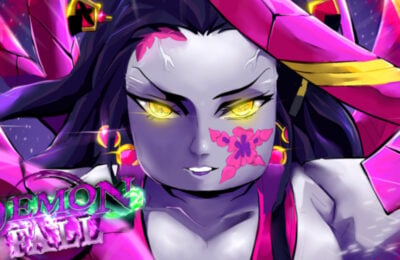 Demonfall Codes – Get Your Freebies! 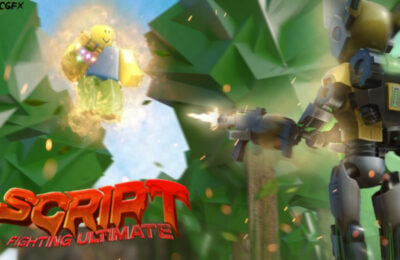