By Adele Wilson | 3 days ago 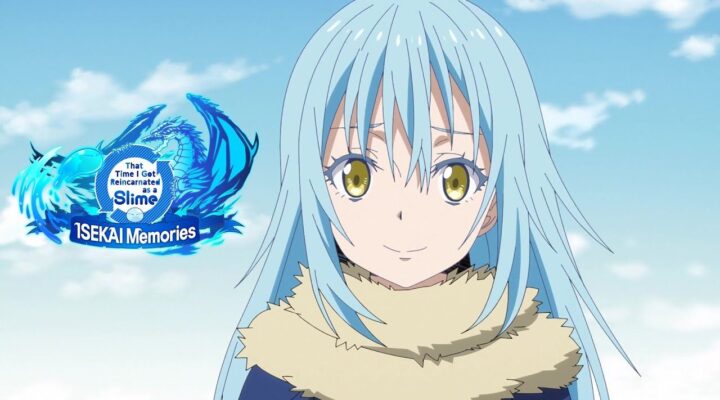 Slime Isekai Memories is a mobile gacha game based on the anime, That Time I got Reincarnated as a Slime. The anime story is retold in video game form, allowing you to experience it all over again. There are also original stories that are exclusive to the game itself, so it’s a must-try for fans of the anime. Explore the nation of Tempest as you interact with familiar faces – you can even upgrade the nation using the building system as you progress through the game. Take part in intense battles where you’ll recognise skill ability animations from your favourite characters during combat.

Do you love gacha games as much as we do? Check out our other guides for our Fullmetal Alchemist Mobile tier list, Memento Mori tier list, and our Awaken Legends tier list.

What do our tiers mean? We’ve got you covered.

The top characters that you should focus on getting.

Great replacements to fill team slots if you can’t get an S tier character.

Not amazing, but not the worst.

These characters should be replaced as soon as you get a B tier or higher character.

Now you’ve read our tier list, you may have some questions. We’ll answer them down below!

A tier list is a compiled list of characters ranked from best to worst. Tier lists are useful when choosing which character to invest your time into, as you don’t want to be wasting resources on a weak character. Tier lists are usually ranked S tier to D tier, with S being the top and D being the bottom.

How Did We Pick Our Slime Isekai Memories Tier List?

To formulate our tier lists we get hands-on experience with the game itself. This allows us to create an authentic list based on our own opinions. We don’t stop there though – we conduct research into what you, the player, have experienced within the game too. With our own opinions, combined with player feedback, we create a tier list to help you choose which character is best to pick.

How Often Do We Update Our Slime Isekai Memories Tier List?

We’ll update this tier list as each new character is released in the game. Remember to bookmark this page to refer back to when performing your next summon. We also keep an eye on balancing changes, which can shake up the tier list quite a bit.

You can also keep up to date with Slime Isekai Memories on the game’s official website.