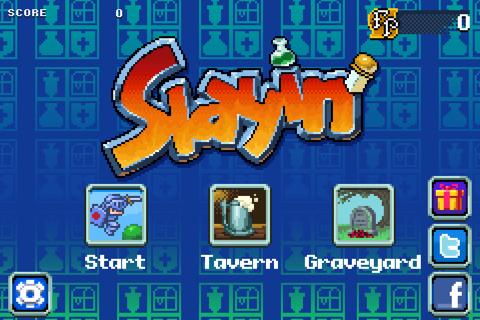 Slayin is an action RPG from FDG Mobile Games, wherein you will choose from three different heroes and then head on a quest to slay dragons and collect sweet rewards. The only catch is a biggie: Once you die, you’re dead for good. Sound tough enough for you? With Gamezebo’s quick start guide by your side, you’ll have little to worry about as it has all of the tips, tricks, and walkthroughs you’ll need to stay ahead of the game. 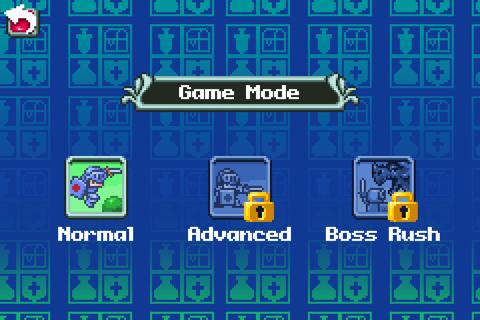 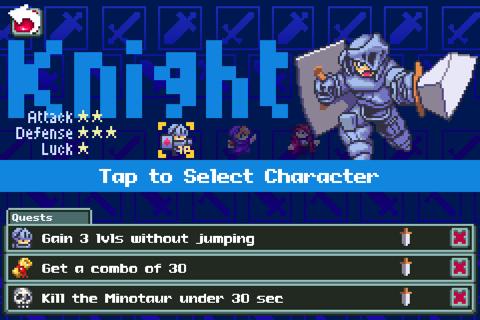 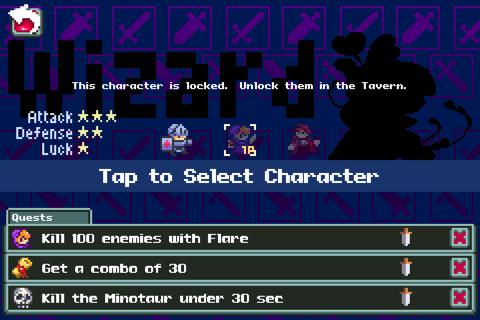 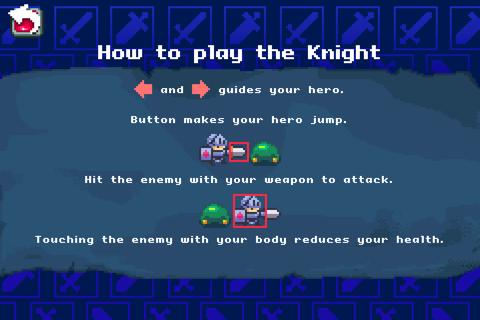 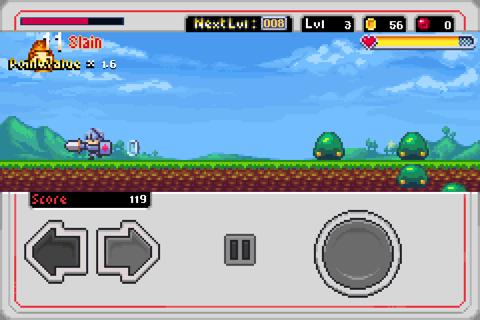 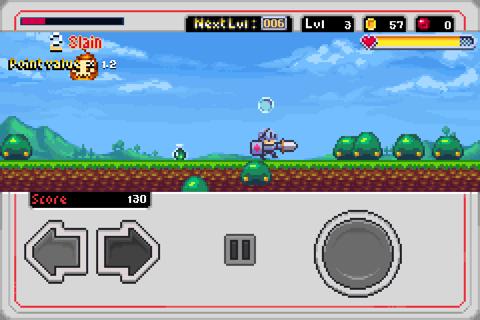 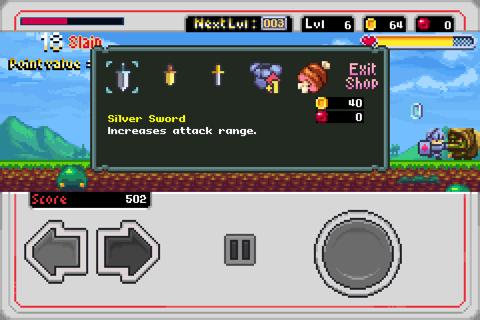 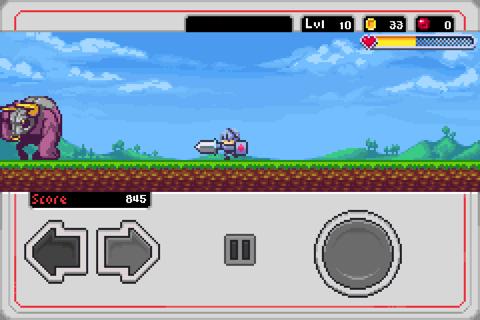 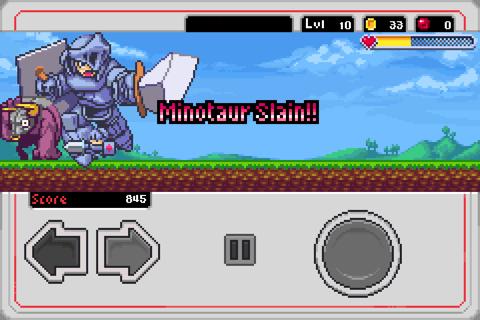 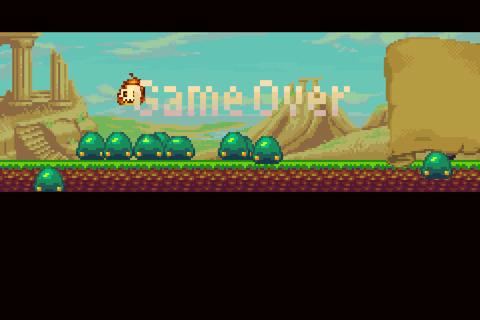 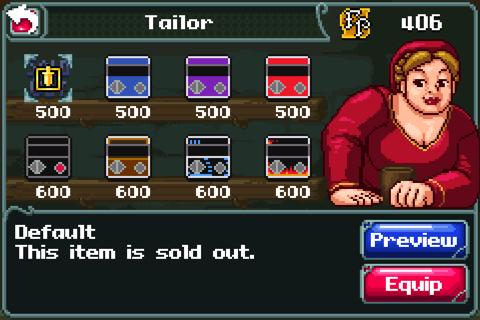 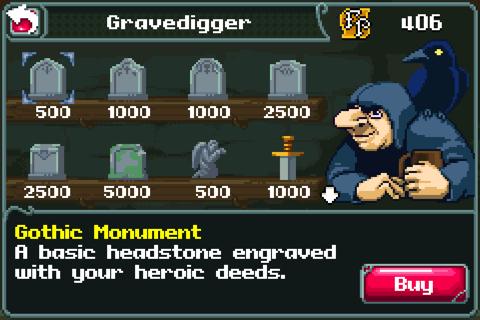 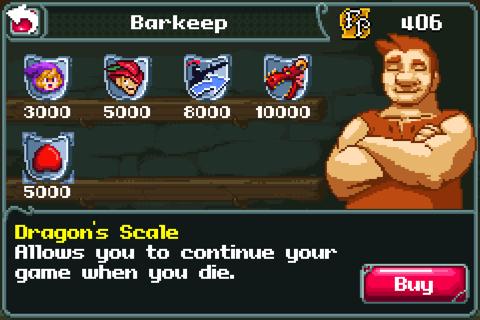 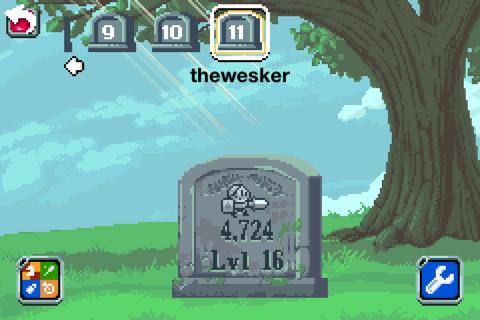 You have completed Gamezebo’s quick start guide for Slayin. Be sure to check back often for game updates, staff and user reviews, user tips, forums comments and much more here at Gamezebo!

Injustice: Gods Among Us Walkthrough