By Bernadette Russell | 4 years ago 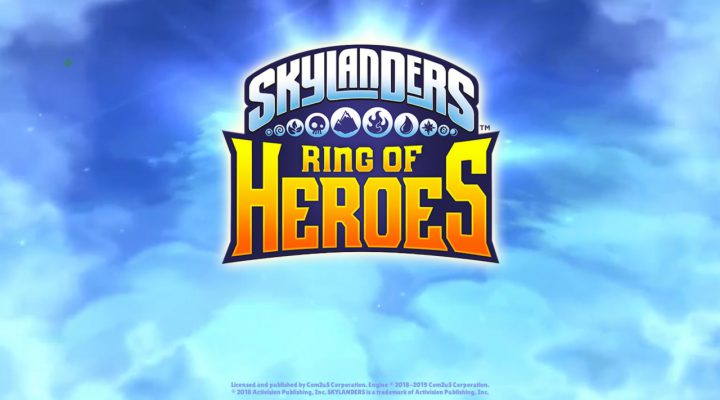 Now that you have all the basics covered, there are more detailed aspects of the game that need attention. The learning curve is very steep and makes it impossible to blindly fight your way through without powering up and knowing the system.

More team building, but more intense. There are 10 elements in total, and each has its strengths and weaknesses. There is a perfect diagram on the team building page, just tap the symbol top right with three circles. Elemental strength means more damage against opposing elements and has more impact than a level advantage.

You should be cashed up by now, earning from quests, rewards and check ins. Use the tickets in the summon shop, to summon new Skylanders, but spend wisely. Check the event tab, here you can purchase chests with specific elements so you can build your team the right way. The tickets aren’t used for anything else so spend in the events first, then buy to summon as often as possible, even if it’s just to stock up on spares.

Your coin stash should be over 20k by now, at least. Now you should have enough Skylanders to have a mix of elements, and it’s time to start powering them up. On the character screen there are several improvement options, adding runes is the best place to start. Its cheap, so power them up 3x at a time. Once they are at least blue add them to your character in a free slot.

On the character screen you can also level skills, awaken new ones or evolve the character to its max. most of these require several soul stones and other items. Most of the items aren’t available until you’ve progressed further through the adventure, so stick to coin upgrades on runes while levelling your Skylanders with xp.

Hit level 5 as a portal master and guilds open. Either join, or create one, earn guild points and spend them in the exclusive shop. Join an active guild with active rewards, the more active a guild the better rewards and higher likelihood of receiving donations from other members. Confirm your attendance on the guild home page and check the missions page often. You can collect rewards from team efforts from the second you join.

You will start receiving Doom Raiders to be on your side. These aren’t the same as your team members, and they can’t be powered up tin the same ways. These are more support players with lower stats and only one kind of skill. They will either heal or buff your team with one big move, that has a huge cooldown. They aren’t summoned automatically in a fight, so tap to bring them out against the big guns.