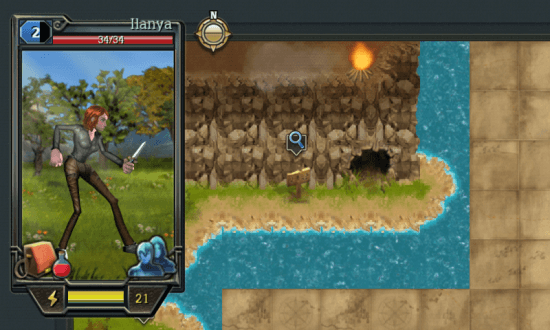 Welcome to the quick start guide for Skyfall, a new RPG from ngmoco. Create your character, travel the lands, venture into winding dungeons, and dispose of the many monsters plaguing the land. Along the way, this guide will help you familiarize yourself with the world of Skyfall… and how to survive! 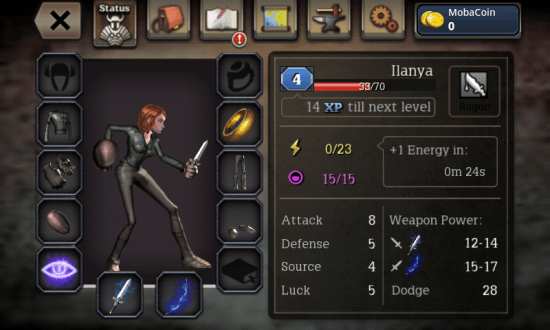 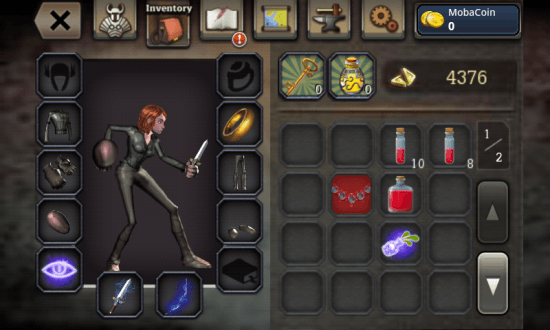 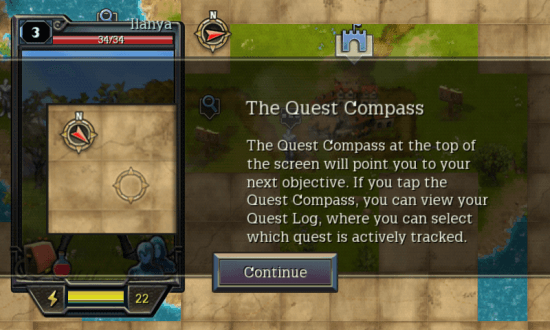 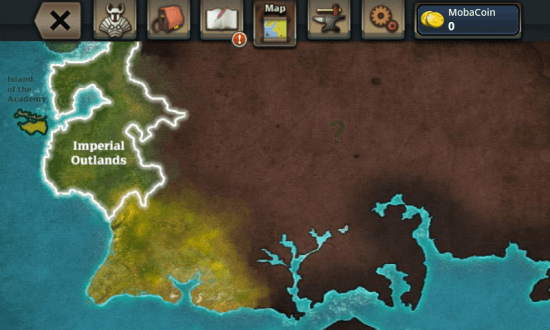 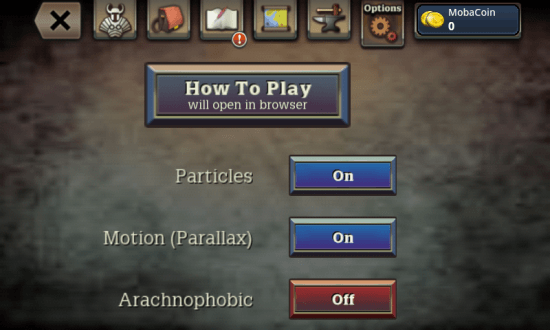 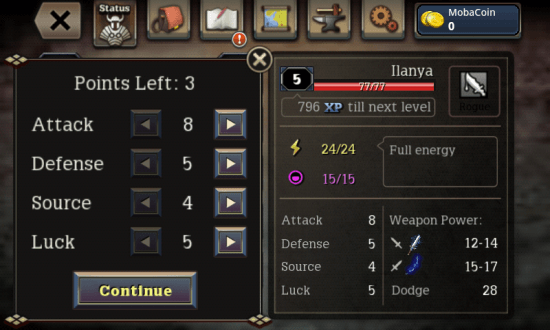 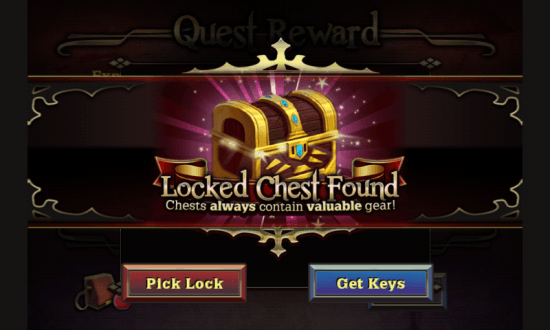 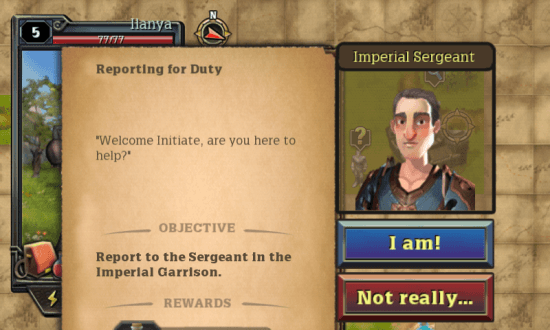 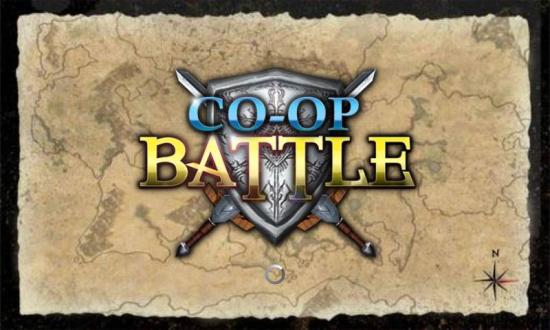 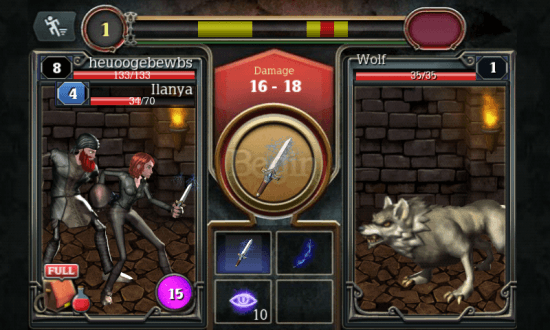 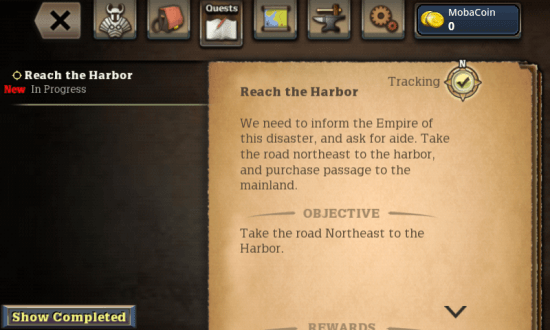 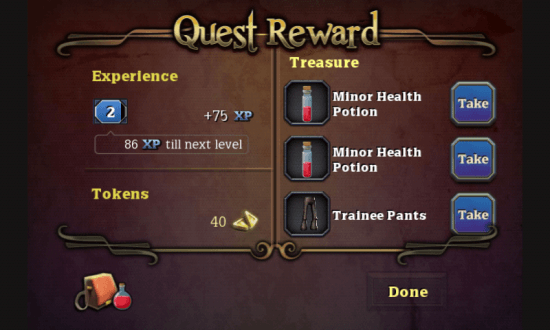 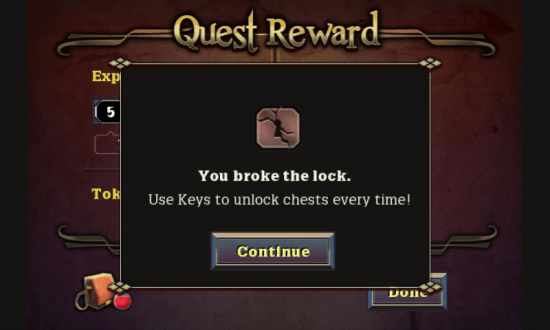 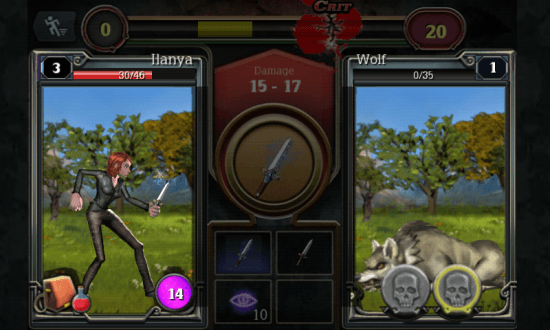 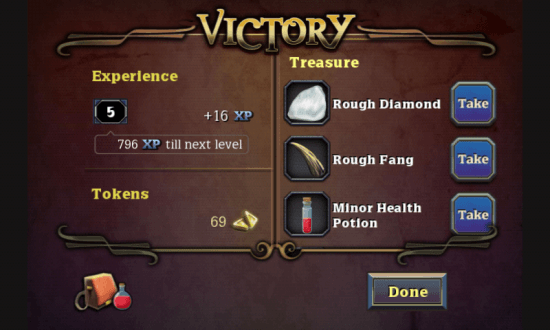 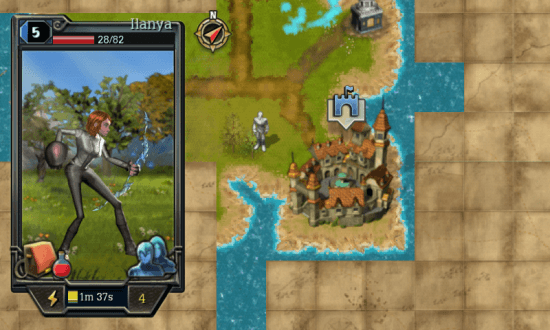 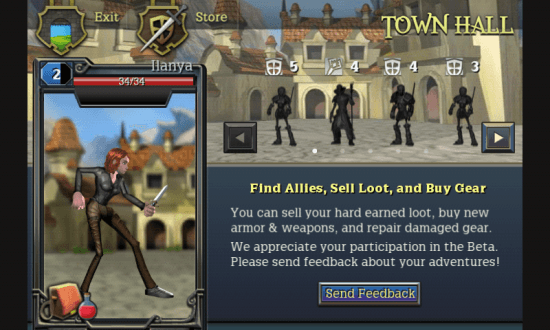 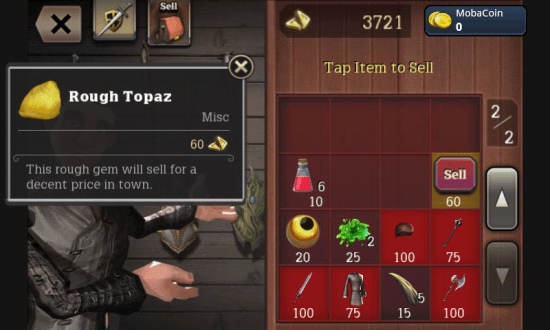 Congratulations! You’ve completed the quick start guide for Skyfall by ngmoco. Be sure to check back often for game updates, staff and user reviews, user tips, forum comments, and much more… all here at Gamezebo!