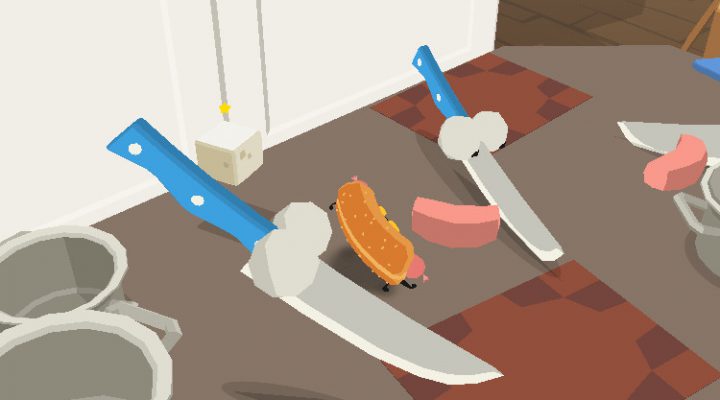 Silly Walks is, as you might be able to tell, a game about walking around in a silly manner. You’re controlling portions of food and you’ve got a number of challenges to try and finish off.

It’s fun, it’s simple to pick up and you’re going to have a smile on your face while you’re playing it. But that doesn’t mean that there aren’t challenges to face here. And some of them are going to be pretty tricky when you start off.

Which is why we’ve gone right ahead and written this excellent guide. We’re going to walk you — if you’ll excuse the pun — through the basics of the game, then make sure you’re fully armed and ready for the more difficult challenges it’s going to throw at you as you get deeper into it. 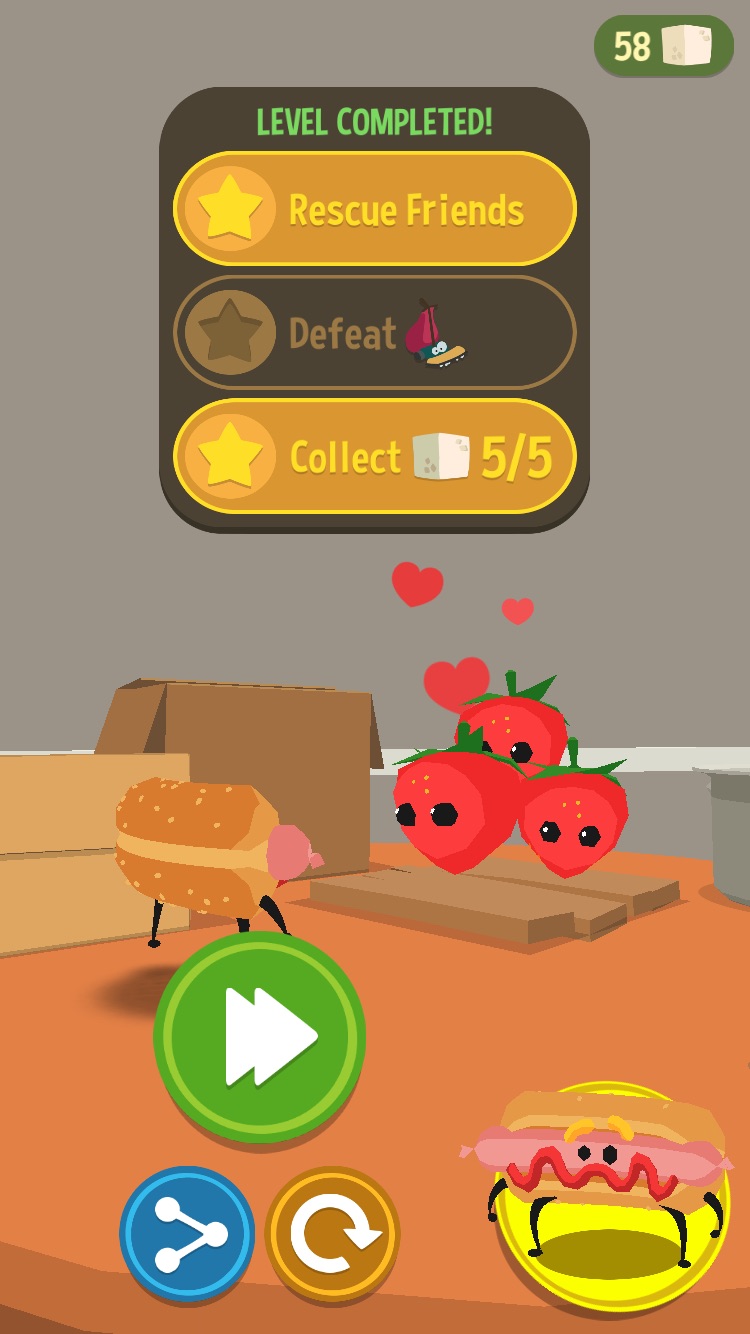 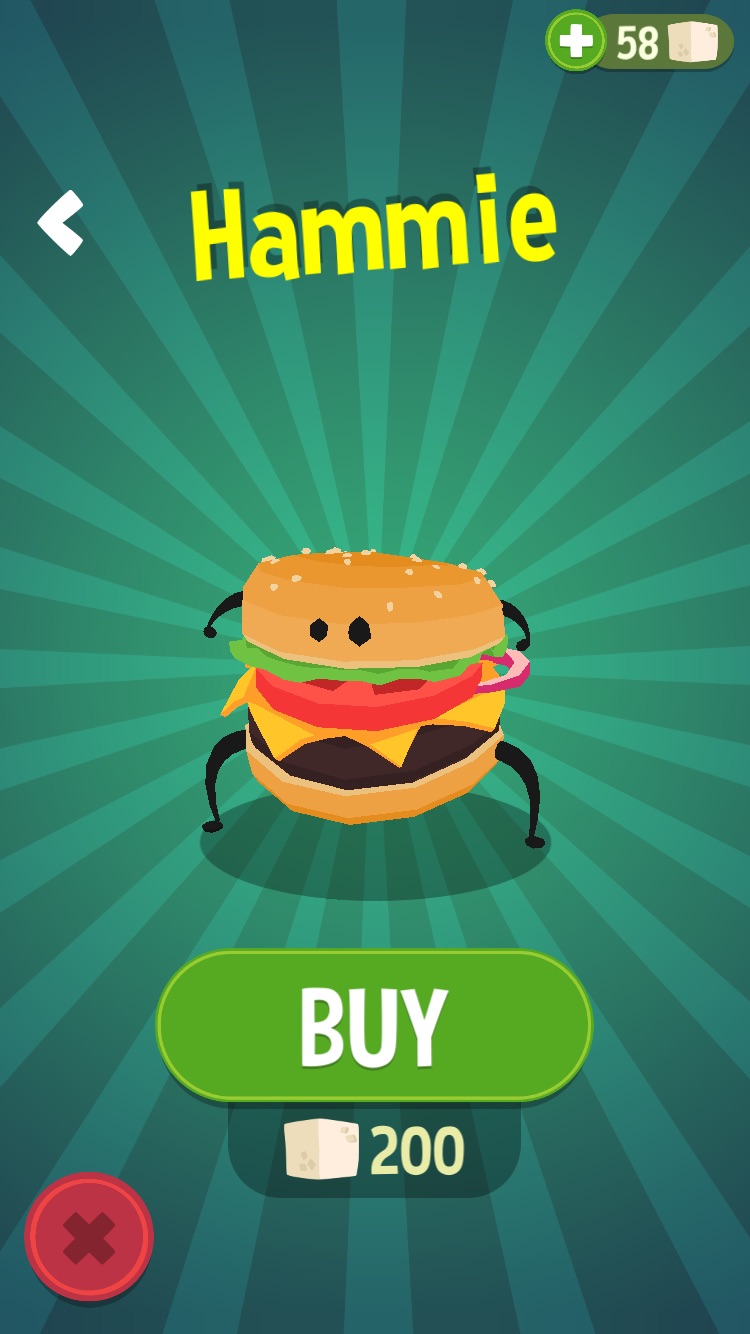 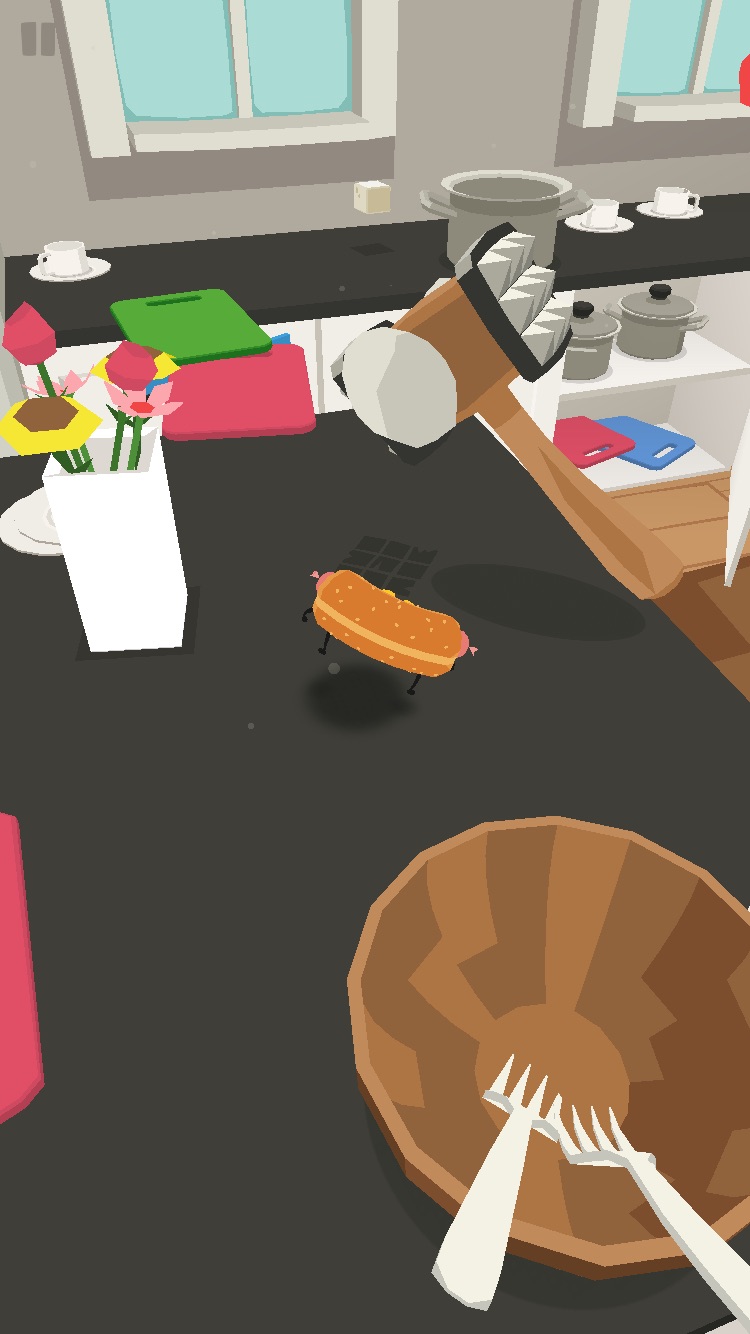