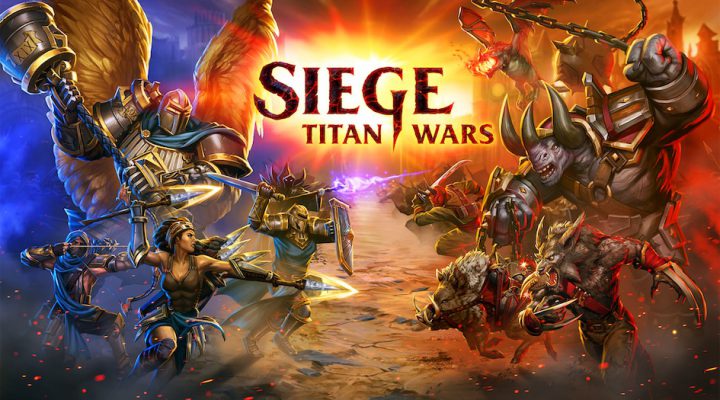 SIEGE: Titan Wars is a strategy game from Game Alliance, that’s going to seem pretty familiar at times. A little like Clash Royale, a little like a collectible card game, and looking a little like one of the old school Warcraft strategy games, it’s quite the mixture of different things. While there’s a tutorial to ease you in gently, there’s still plenty to learn about what’s going on here.

Gamezebo’s SIEGE: Titan Wars Tips, Cheats and Strategies is on hand to get you started, ensuring you’ll be winning battles left, right and center in no time. 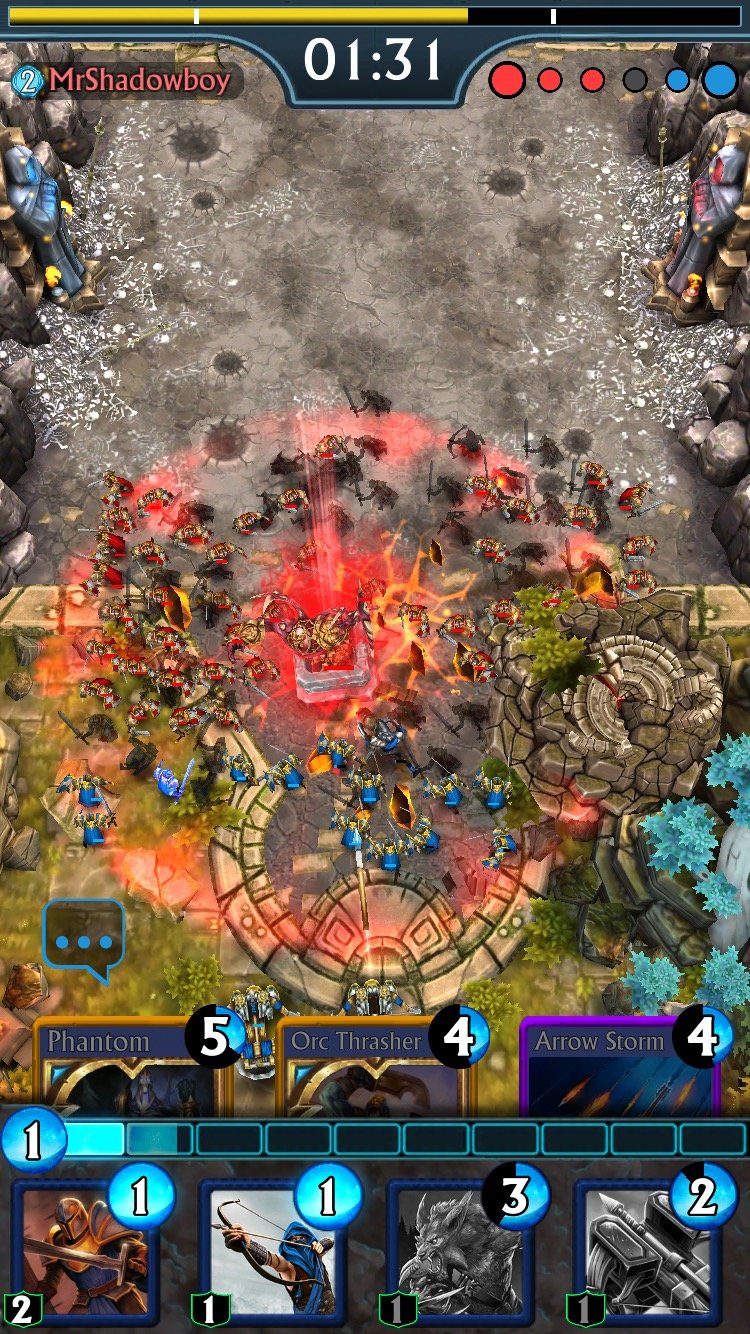 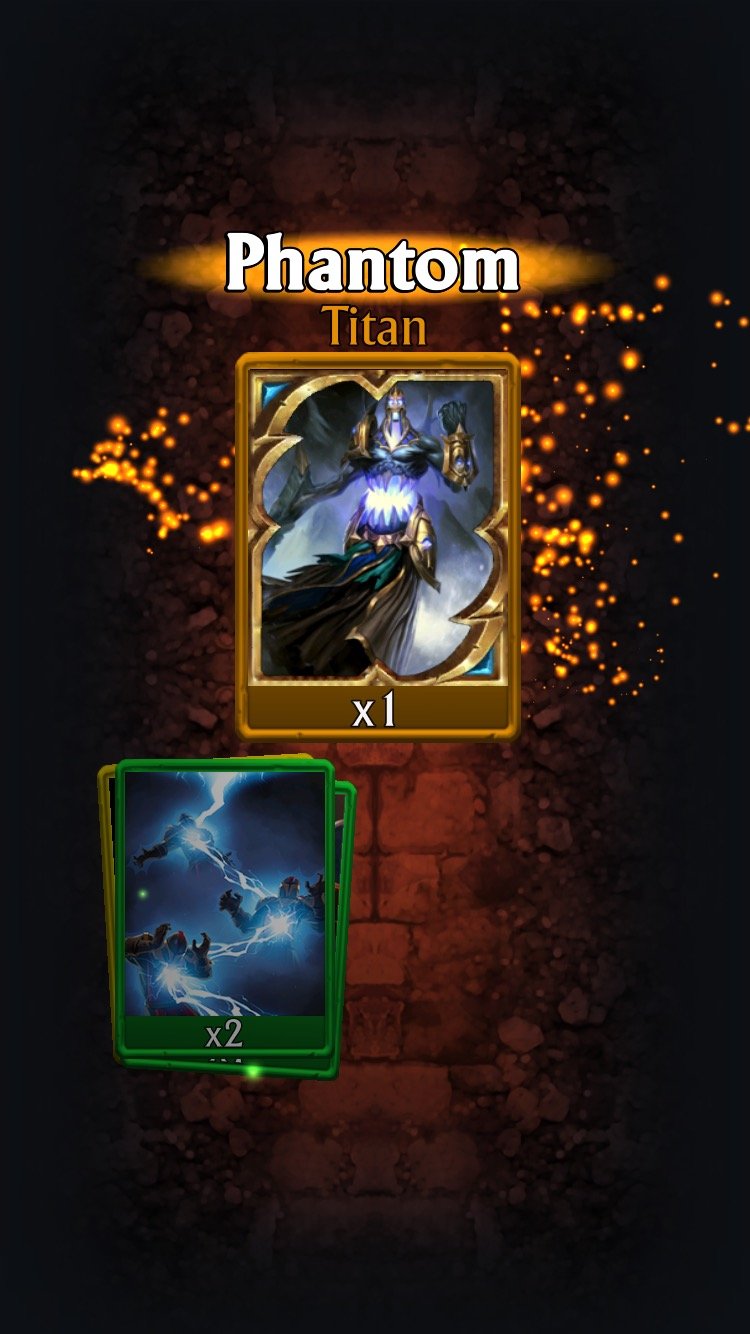 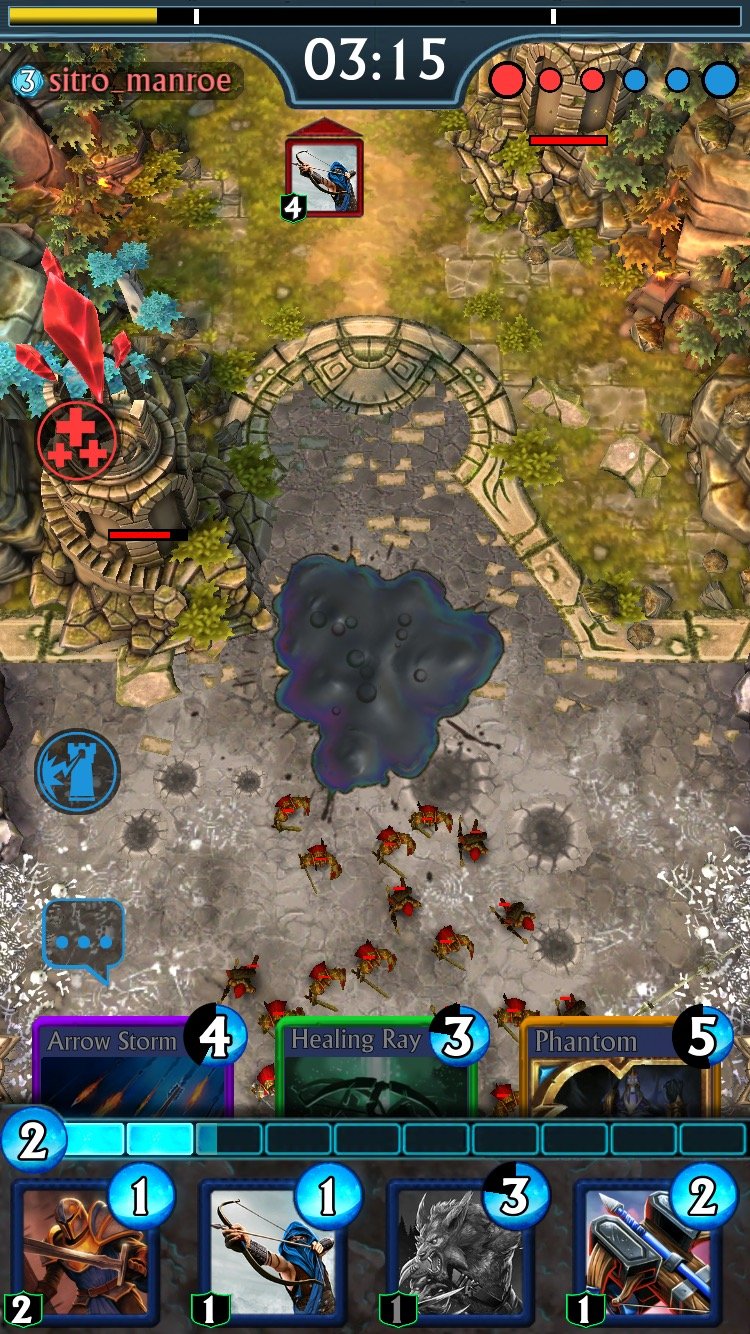