Shattered Planet is a survival role-playing game developed by Kitfox Games.  In this game, you’ll explore a hostile planet in search of alien life forms and items that will allow you to journey deeper into the world.  Gamezebo’s quick start strategy guide will provide you with detailed images, tips, information, and hints on how to play your best game. 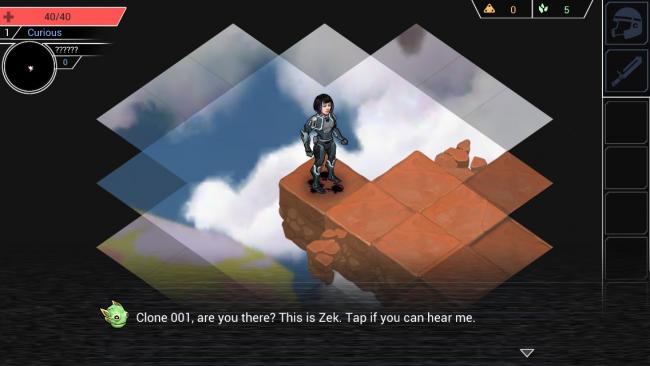 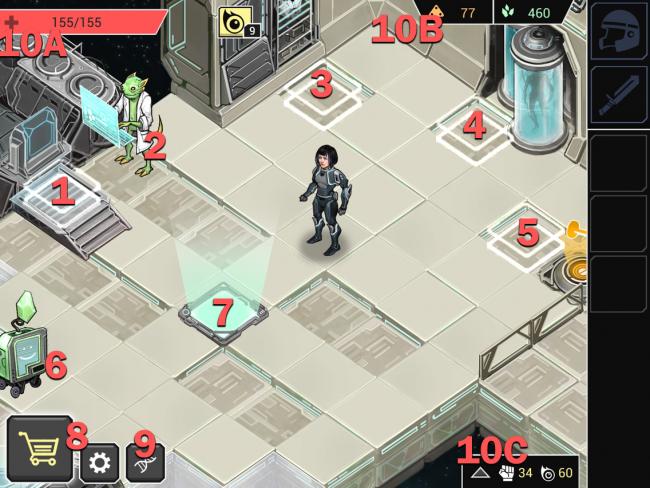 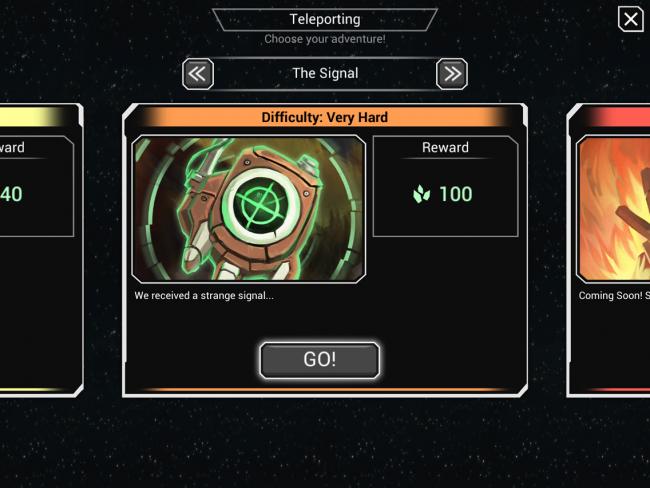 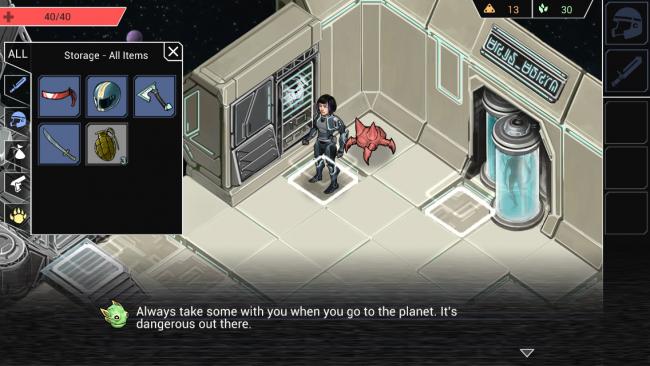 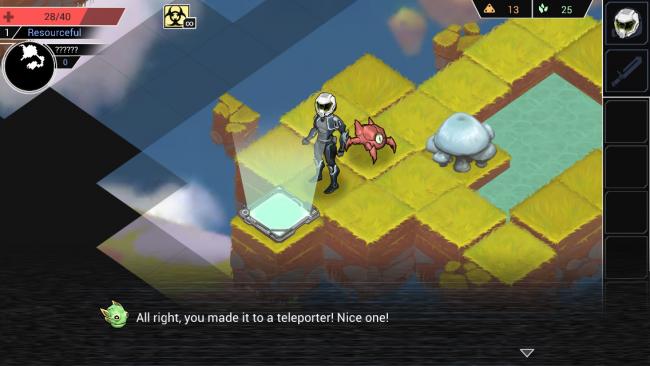 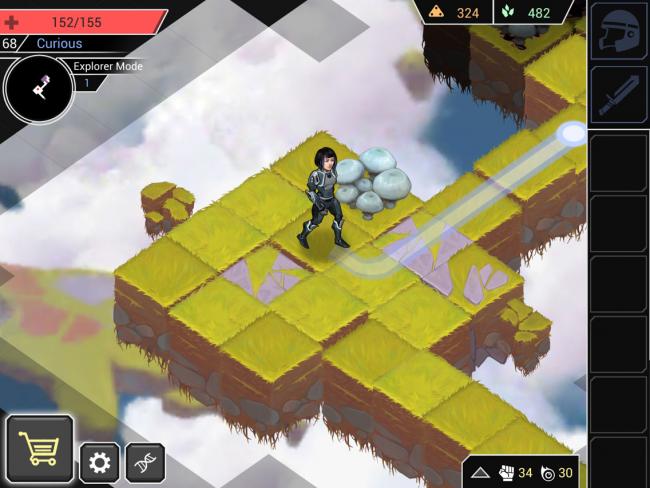 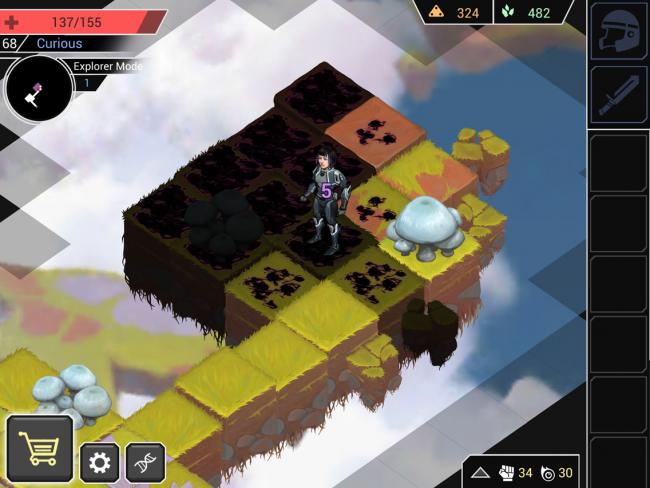 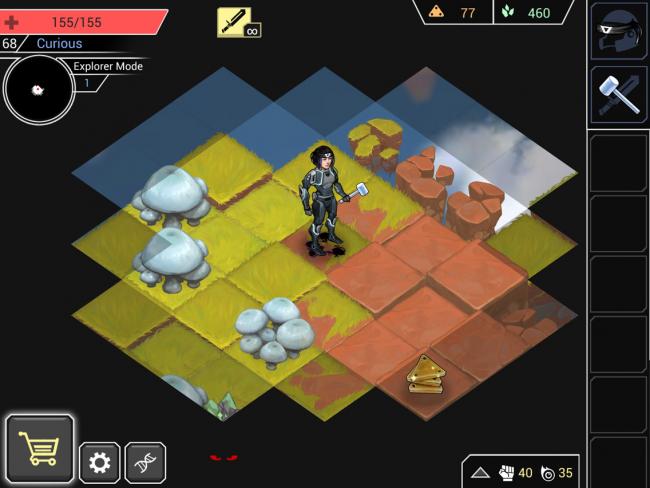 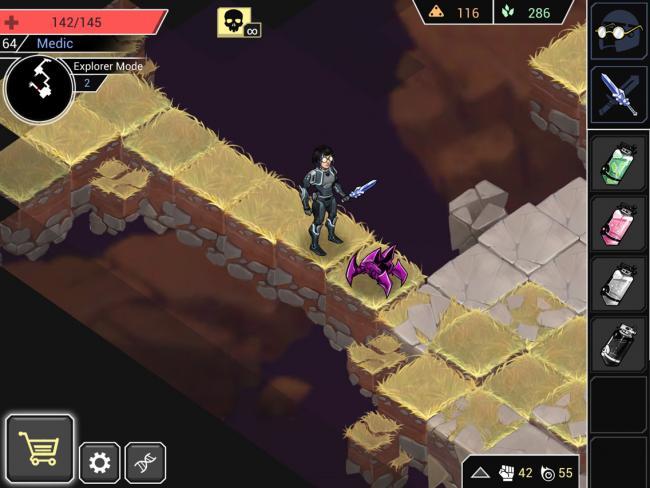 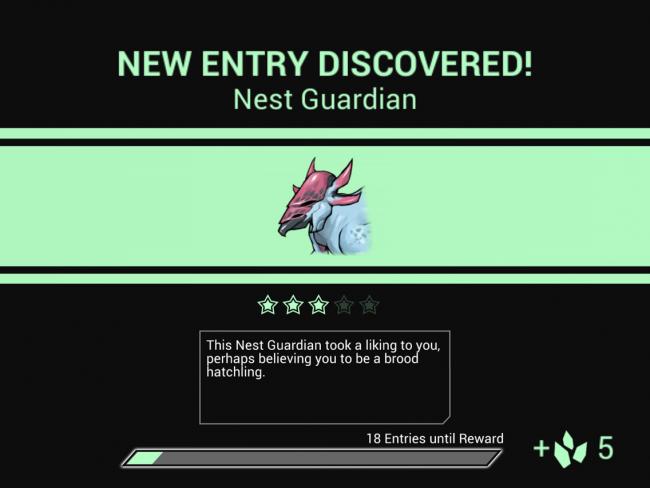 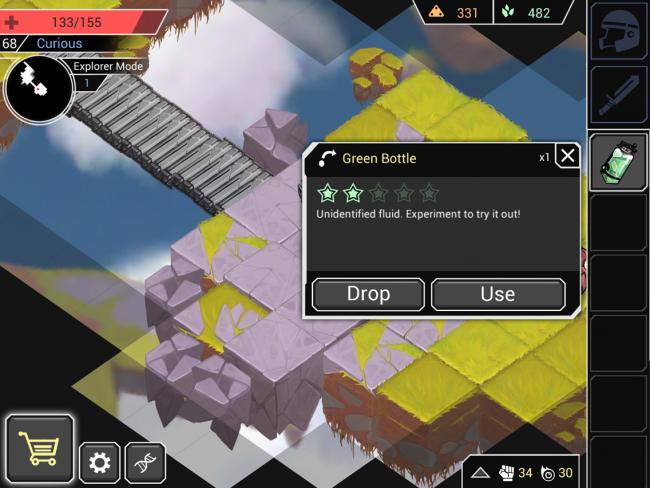 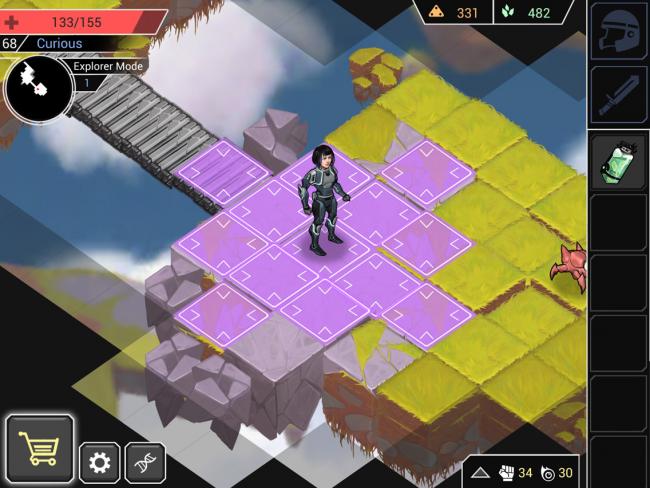 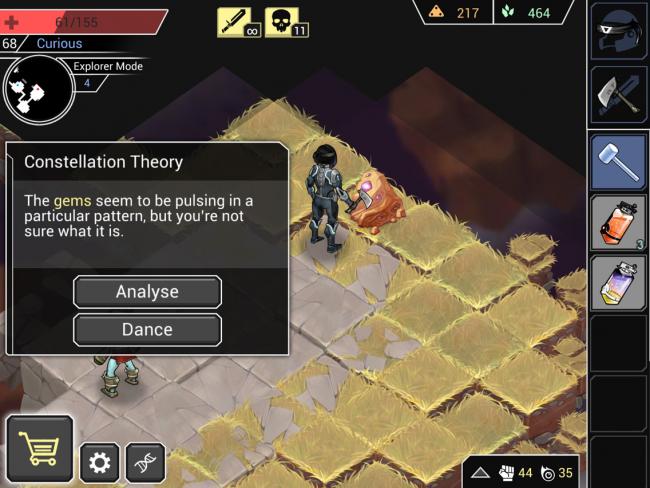 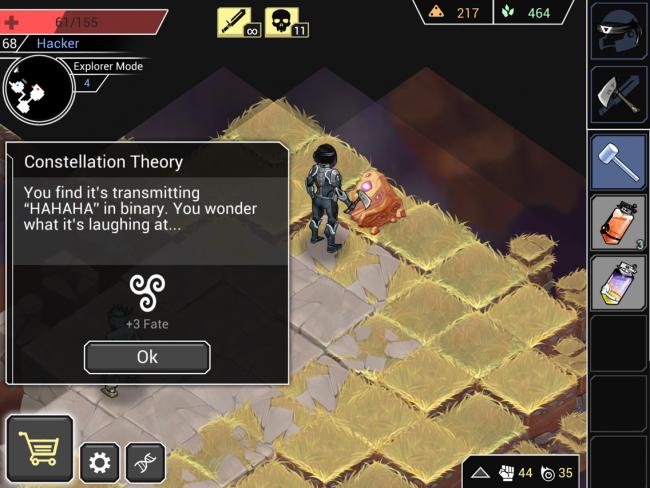 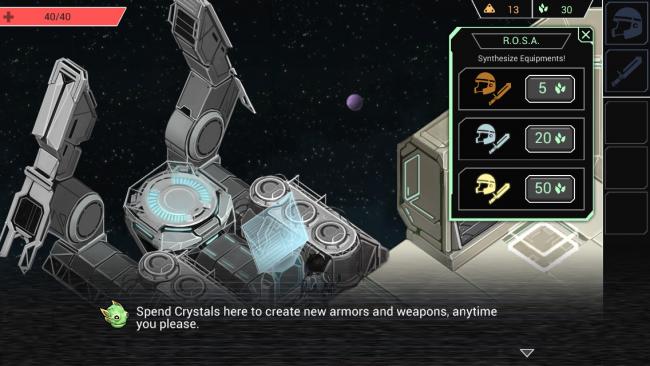 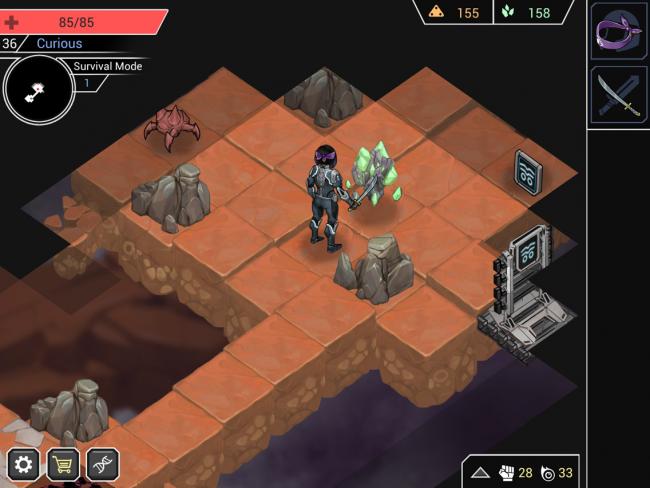 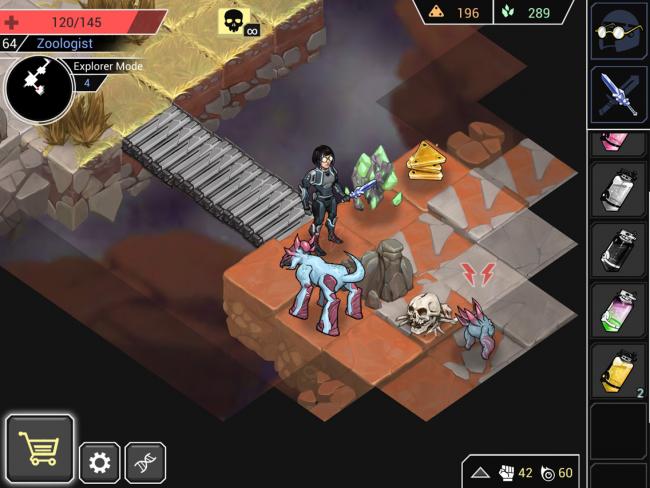 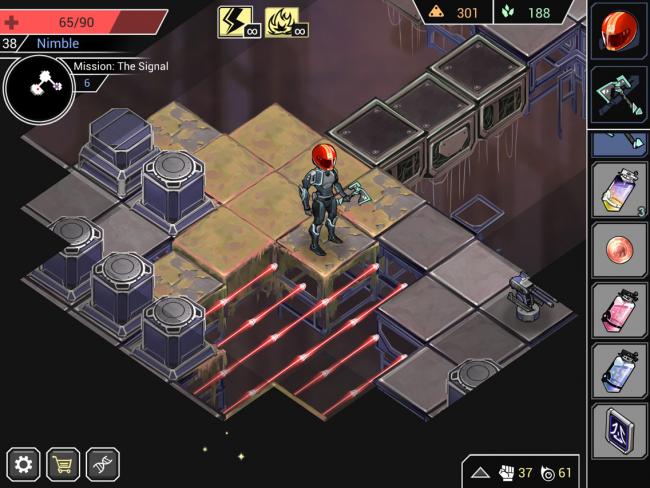 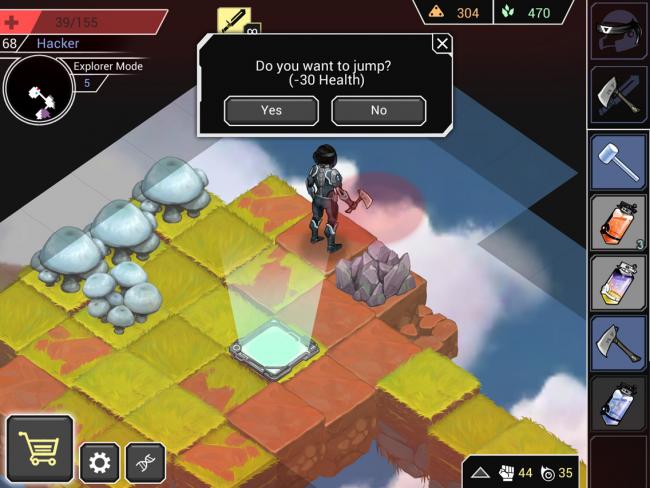 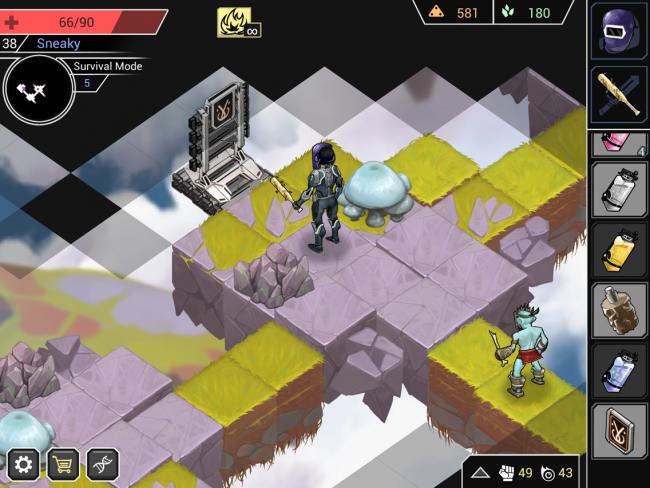 You have completed Gamezebo’s quick start guide for Shattered Planet.  Be sure to check back often for game updates, staff and user reviews, user tips, forums comments and much more here at Gamezebo!