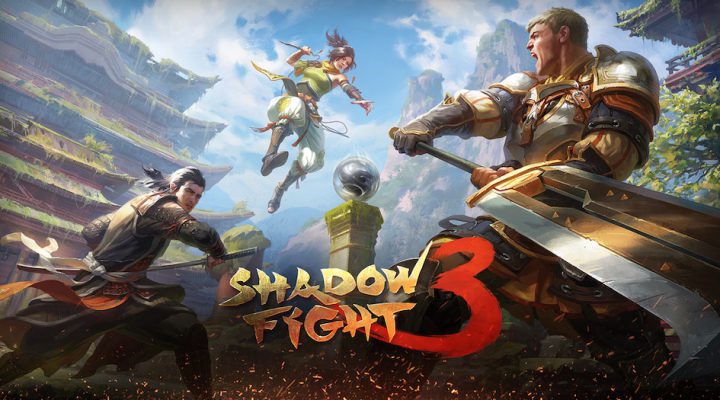 Shadow Fight 3 is a rather gorgeous looking RPG/fighting game hybrid. The third game in the series from Nekki, it has you exploring feudal-era Japan, playing a hero with an unknown destiny. With plenty of fighting, as well as room to upgrade one’s gear and weaponry, there’s lots to learn here.

That’s why we’re offering you Gamezebo’s Shadow Fight 3 Tips, Cheats and Strategies, guiding you through the best ways of becoming the ultimate fighter in Japan. 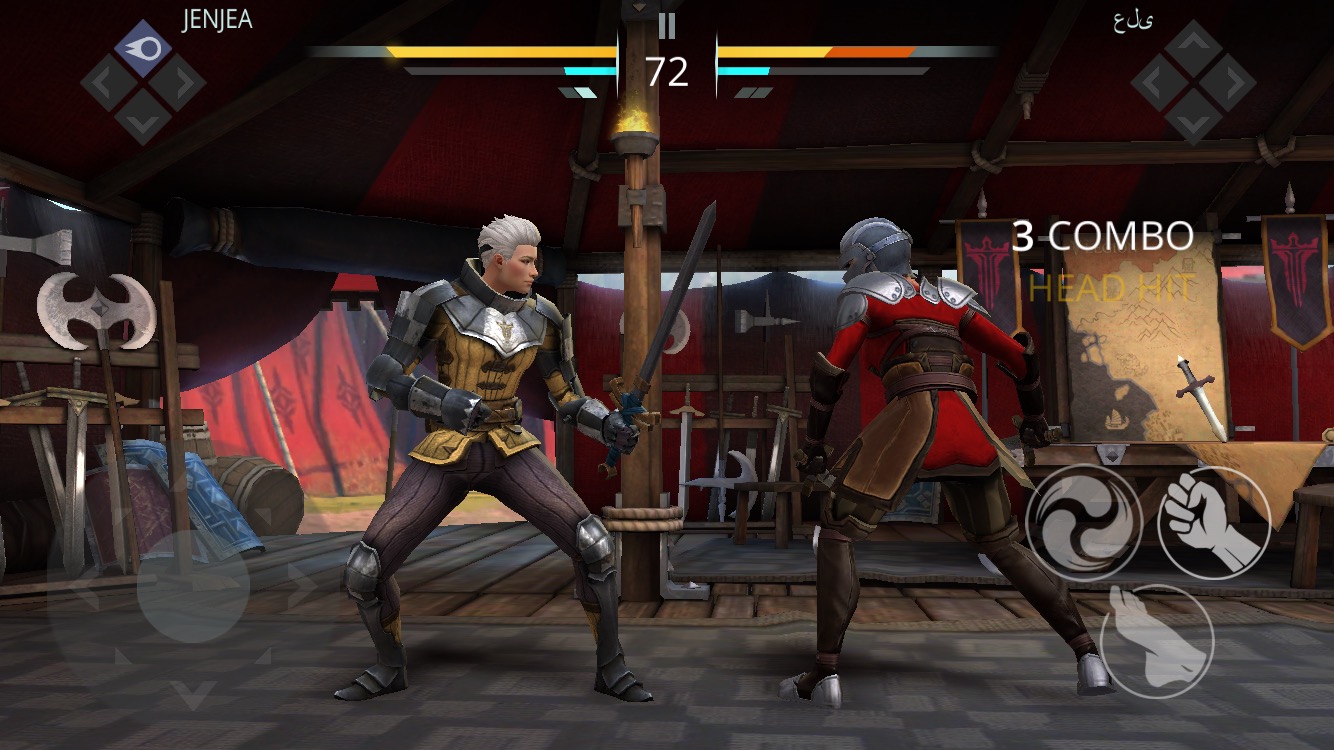 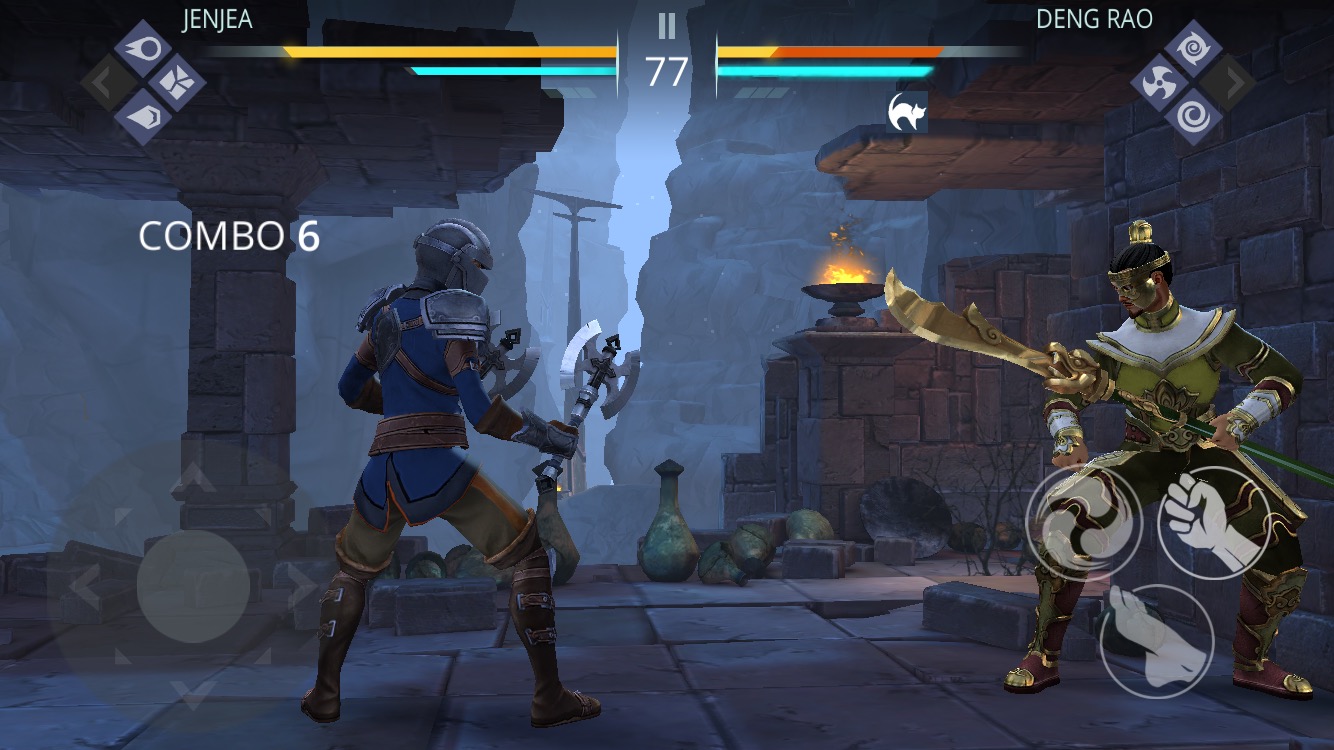 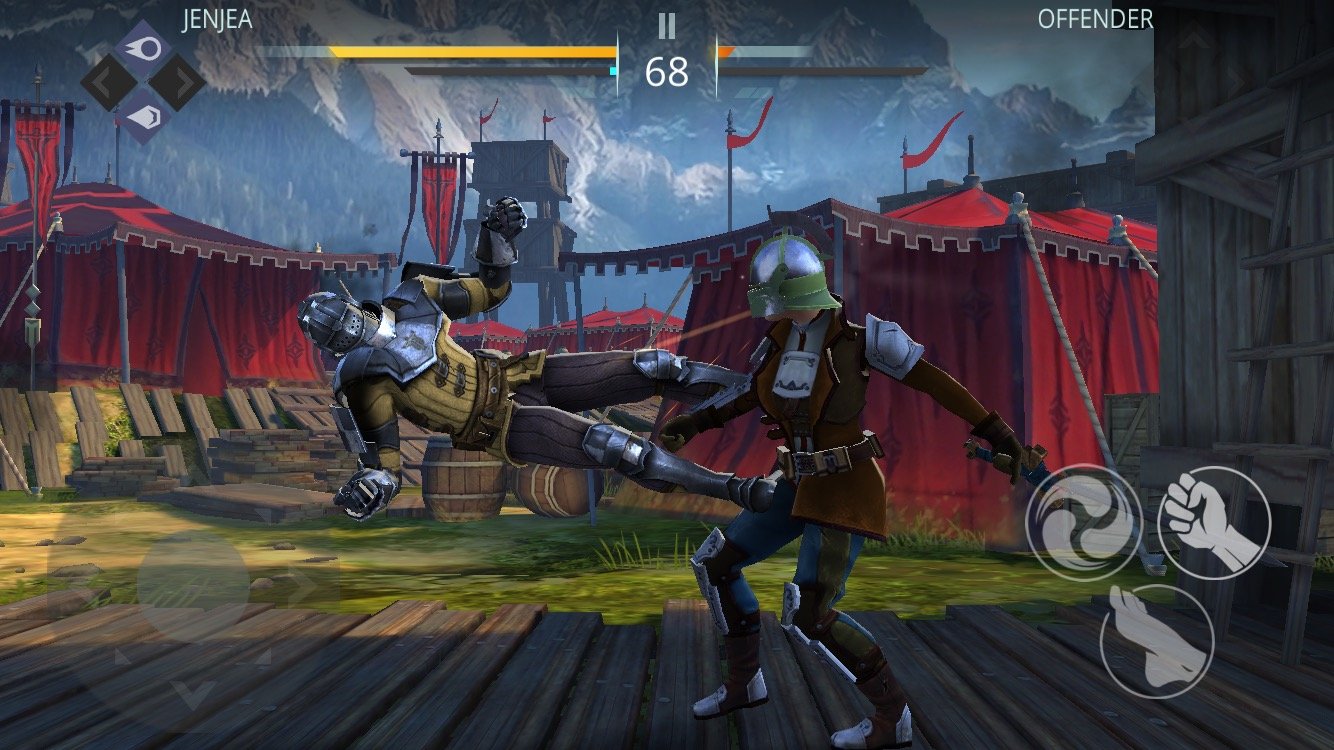 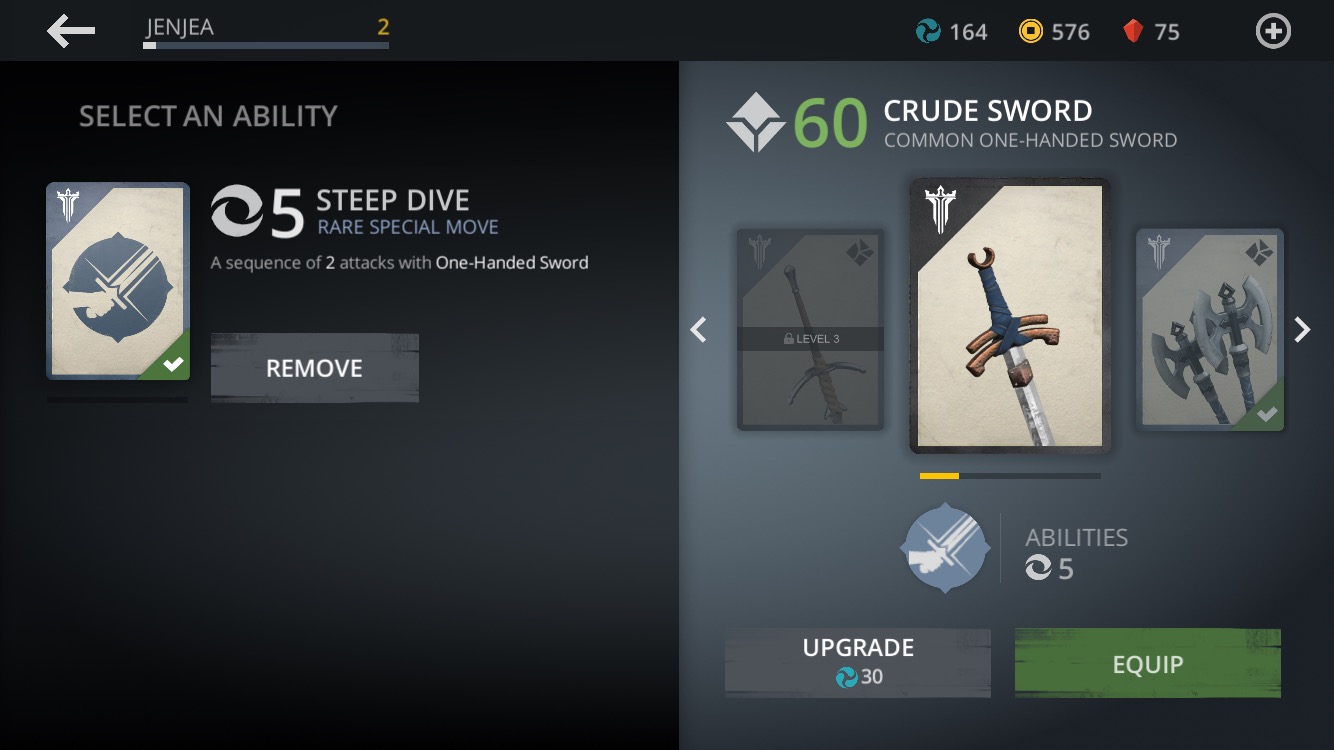 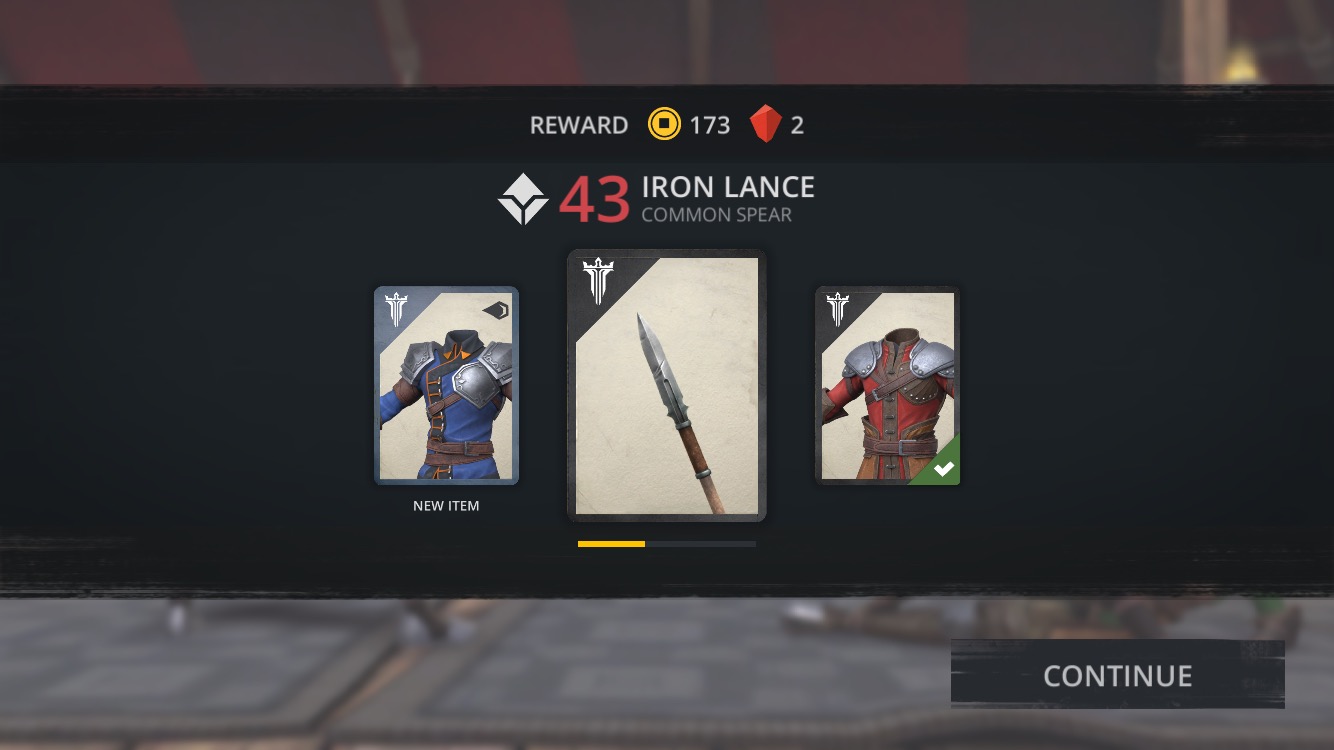 How to Find Your Friend Code in Animal Crossing: Pocket Camp