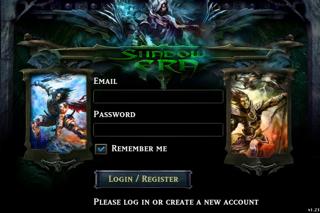 Shadow Era is an online collectible card game from Kyle Poole for the iPhone, iPad, and iPod Touch. You’ll need to build a powerful deck to defeat your opponents. To get started, look no further than Gamezebo’s quick start guide with plenty of tips, tricks, hints and cheats that will help you on your journey. 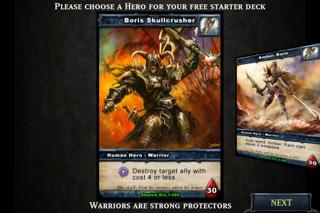 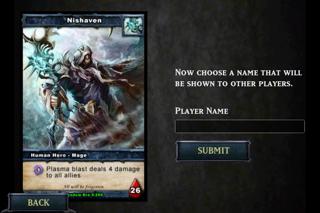 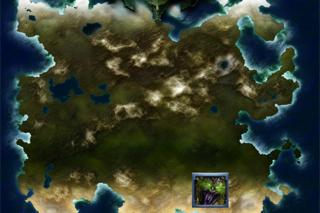 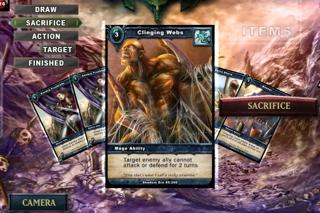 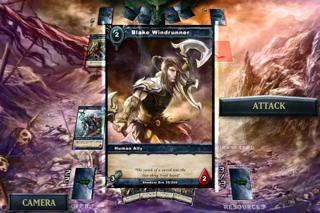 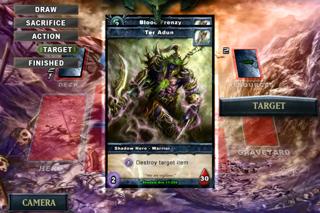 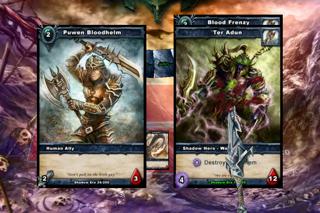 Interacting with the Merchant 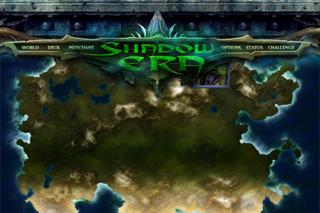 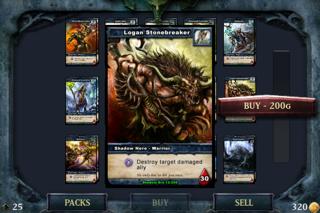 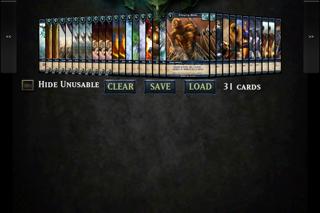 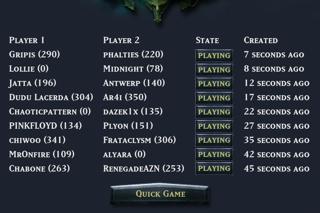 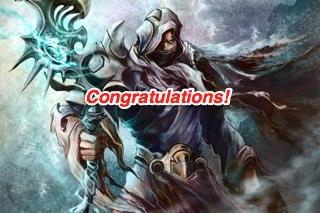