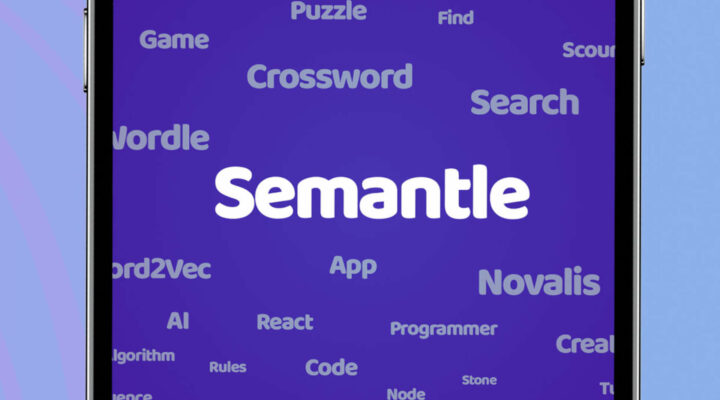 Looking for the answer for Semantle today? Well, you’re in the right spot. In this guide, we provide the answer for today’s puzzle. What’s more, we keep this article updated every single day, so if you’re a big fan of Semantle, and often struggle to get the right answer, we recommend that you bookmark this page and check back often. That way, you’ll never miss out on a solution.

Semantle takes the Wordle format in that it provides a daily, word-based puzzle, but rather than give you clues on correct letters, you’re instead given a score on how close your word is to the correct word in terms of definition. In short, it’s a lot more challenging than Wordle, but will give your brain a decent work out if you’re looking for one.

You can play Semantle right now on the official site, or on mobile via the links above. If you’re a fan of daily word games, we cover a bunch. So make sure to check out our Dordle today, Quordle today, Nerdle today, and Globle today solutions.

Rather than just straight up give you the answer, we thought we’d start by giving you a hint that might help you to get the answer:

A small number of.

The answer for Semantle today is:

Now, we’ll answer a bunch of questions you may have about Semantle.

Semantle is a Wordle-like daily puzzle game that, like its inspiration, challenges you to guess a specific word each day. Unlike Wordle though, you don’t get clues based on the letters you pick, but on how close the word is semantically to the actual answer. You get a score based on heat – hot being closer to the actual word – and have to use that to try and guess the word in a set number of goes.

You guess a word, and are given a score on how close your guess is, semantically, to the answer that day. Each subsequent guess also gets a score until you get it right, or run out of guesses. So it’s very similar to Wordle, just focused on similar words rather than correct letters.

What Are The Previous Semantle Answers?

That will do it for our Semantle today guide. Make sure to grab the game via the links at the top of this page, check out our related guides in the third paragraph, and bookmark this page, checking back tomorrow to get the solution.